The Lonely Island have shared the official lead trailer for their forthcoming debut film, Popstar. The flick follows one-time-megastar “Conner4Real” as he attempts to redeem himself following his sophomore slump. Alongside Andy Samberg, Akiva Schaffer, and Jorma Taccone, Popstar features Sarah Silverman, Tim Meadows, Bill Hader and Maya Rudolph. The movie also boasts appearances from DJ Khaled, Snoop Dogg, Usher and more high-profile artists. Schaffer and Taccone directed the film themselves, while Judd Apatow served as its producer. You can view the trailer for Popstar above. 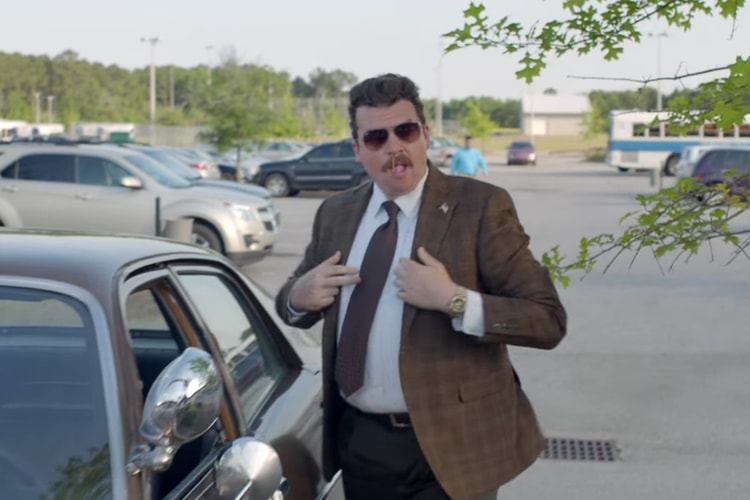 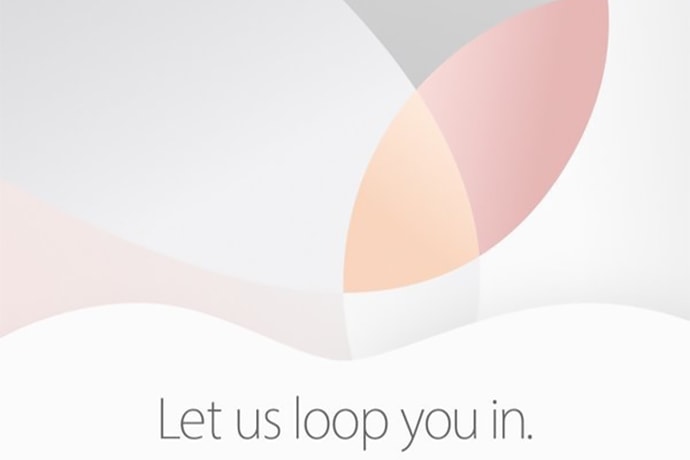 Apple Is Going to Loop Us All in March 21 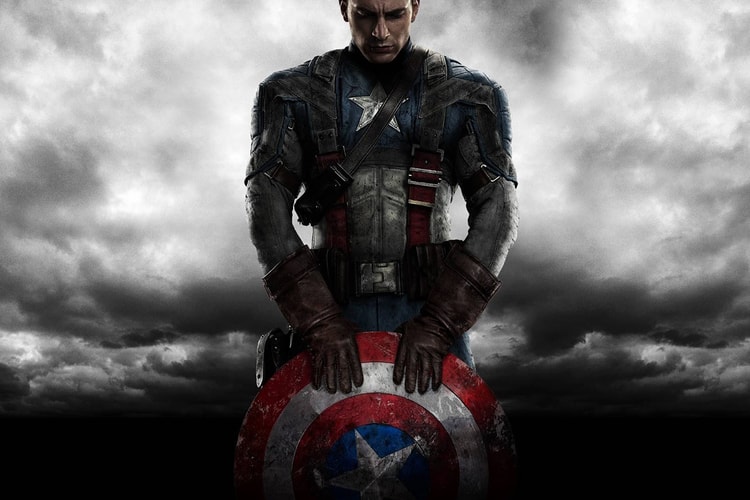 What You Need to Know About 'Captain America: Civil War'

EXCLUSIVE: The Intersection of Music and Fashion With Jesse Marco + Stream His 'N.Y. Rap Mix' 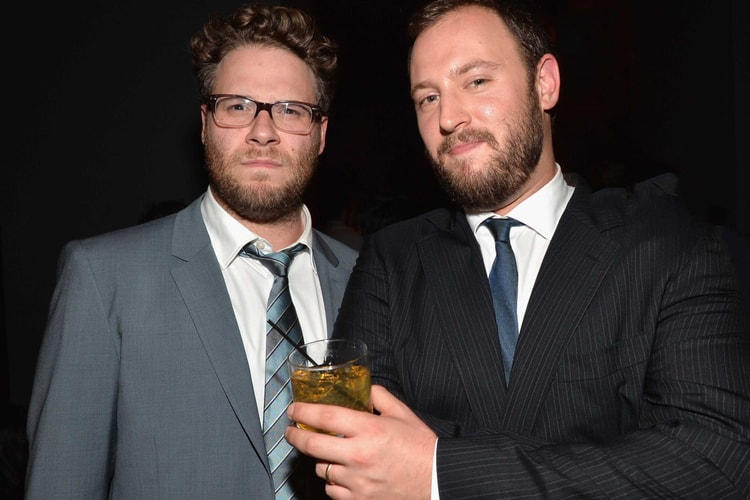