Just as his Twitter profile claims, Action Bronson’s career really is a human highlight reel right now. His popular food-centric web-series with Vice, Fuck, That’s Delicious, just recently kicked off its second season; his second studio album, Mr. Wonderful, is still rocking stages around the world, even a year after its release; and his highly-anticipated third LP, aptly dubbed The Human Highlight Reel, is expected to drop very soon, with an ESPY nod to follow.

In New York on a break from touring the world rubbing shoulders with renowned chefs, moshing with fans, and clowning with his childhood friends, Bronsolino stopped by HYPEBEAST to try his hand at Ubisoft’s newest video game, the highly-anticipated Tom Clancy’s The Division — an open-world, third-person shooter RPG that has recreated Manhattan block-for-block. Tune in above to see the Queens-native swipe the controller from an unsuspecting gamer and save the city from a deadly pandemic.

Tom Clancy’s The Division is available March 8 on PS4, Xbox One and PC here. 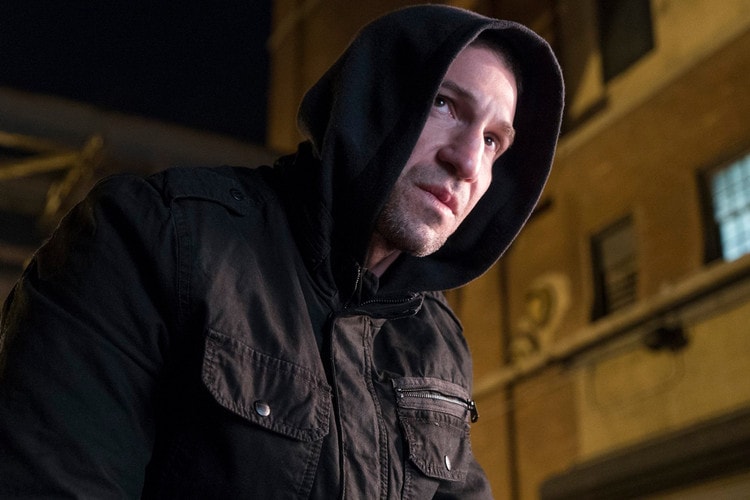 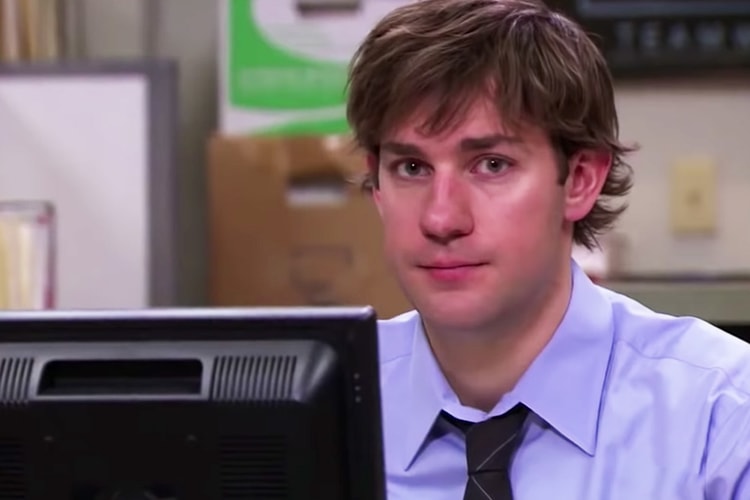 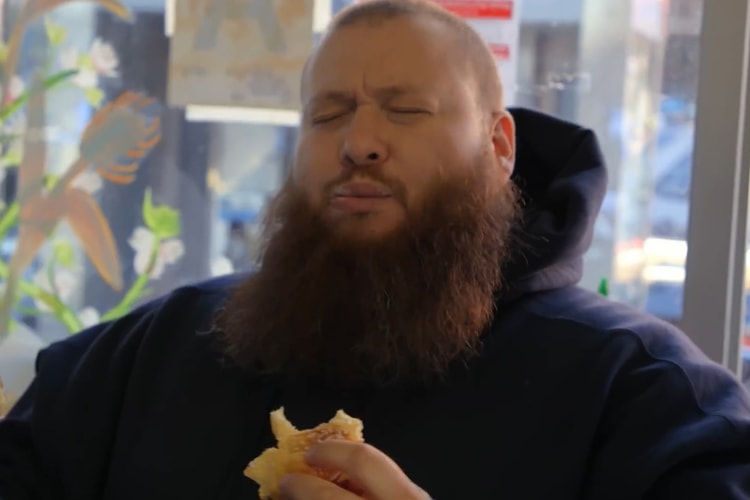 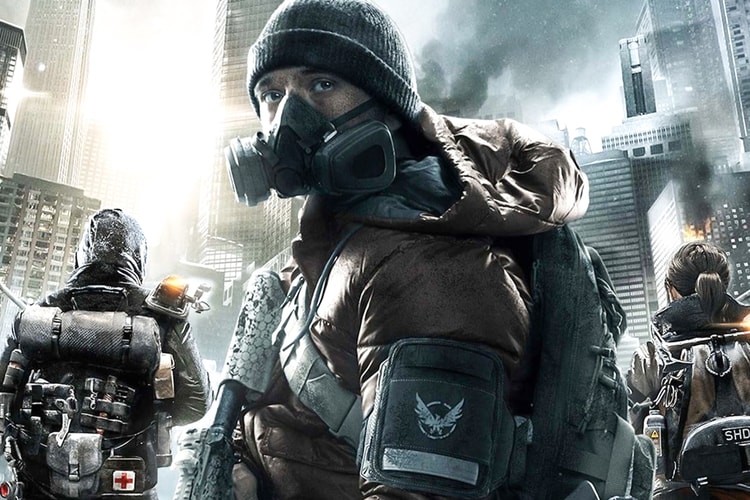 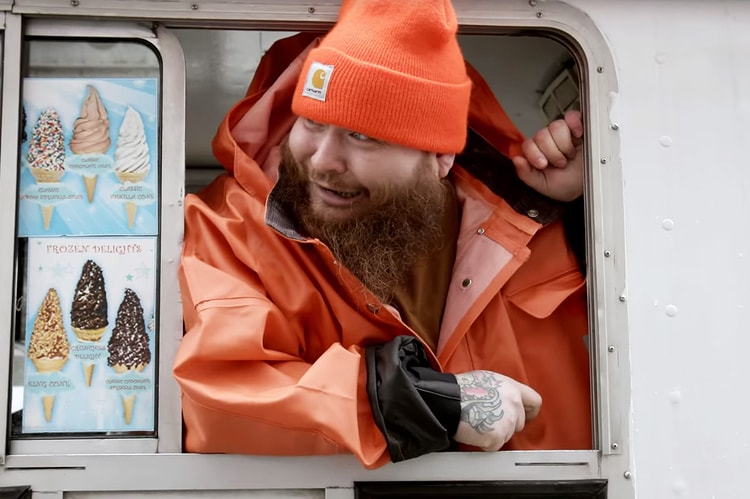 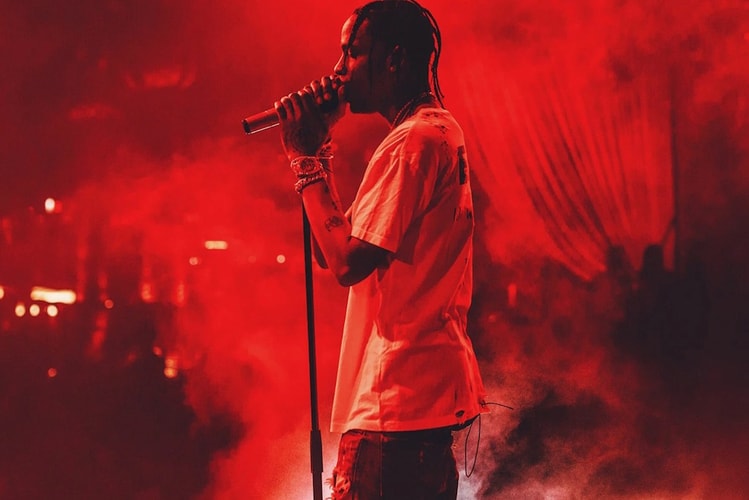 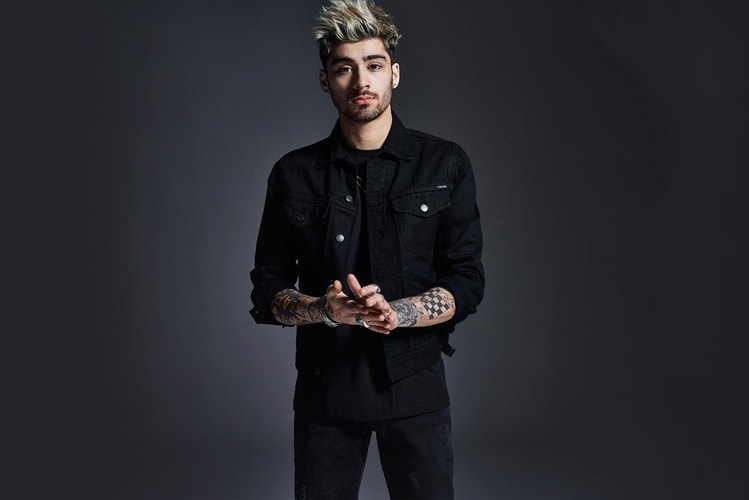 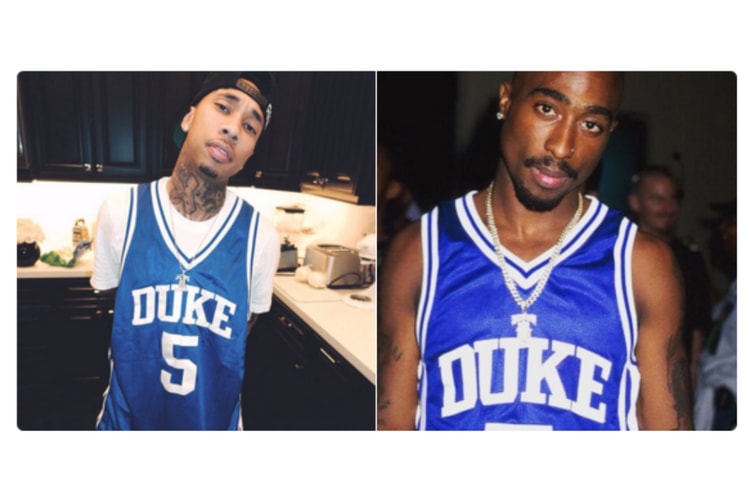 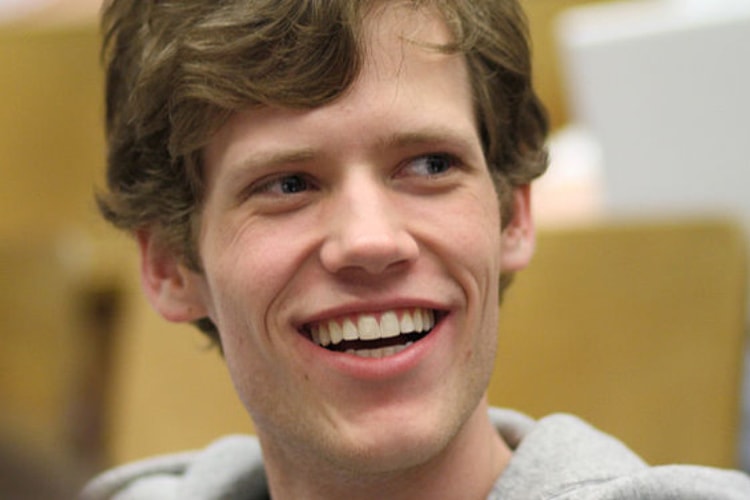 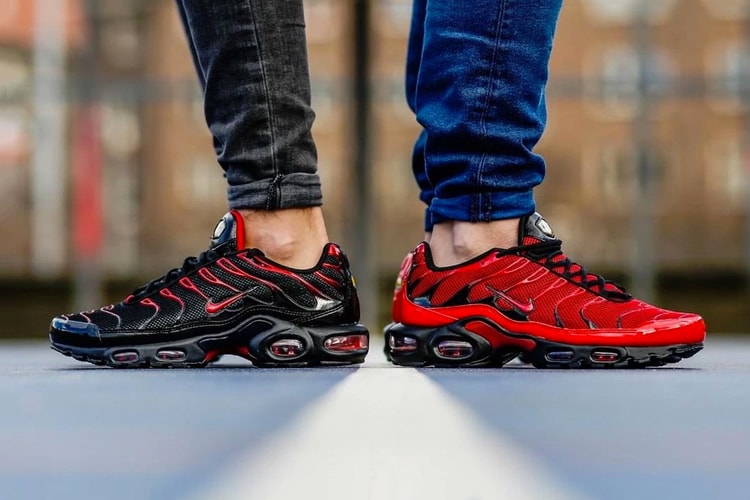 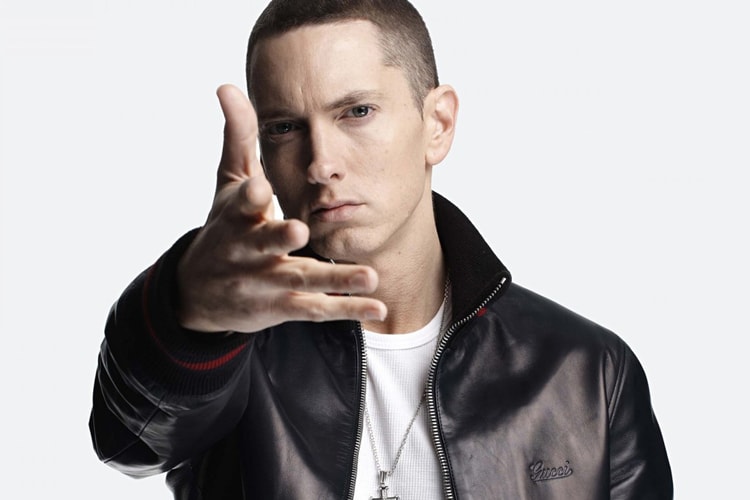