In an appearance on The Tonight Show Starring Jimmy Fallon, Solange sang a medley consisting of “Rise” and “Weary” from her A Seat at the Table album — the title was recently released in vinyl form. Her latest performances cap off what’s been a groundbreaking year for the Grammy-nominated artist and Solange took to the stage in the Issey Miyake-inspired dress that was last seen in the video for “Cranes In The Sky.” You can watch the performance above. 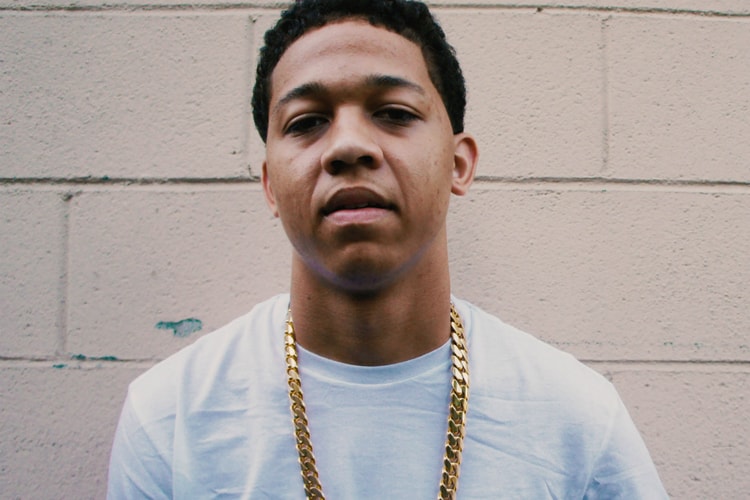 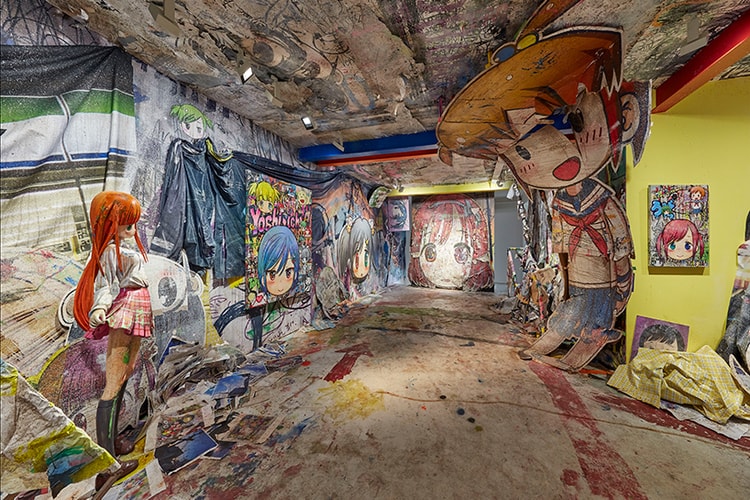 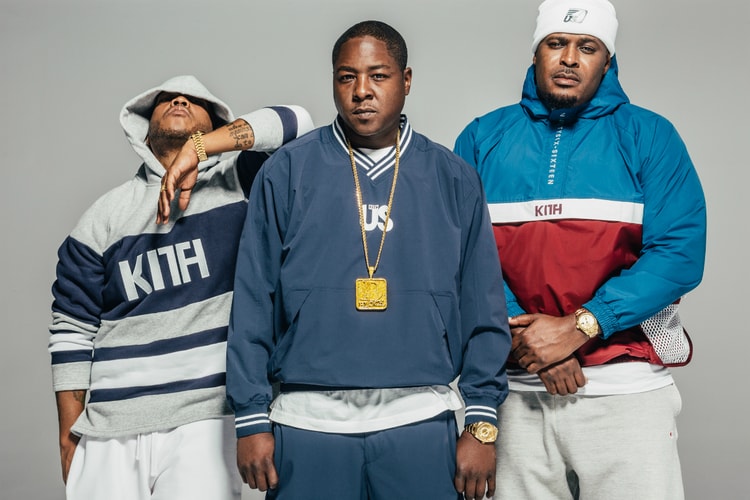 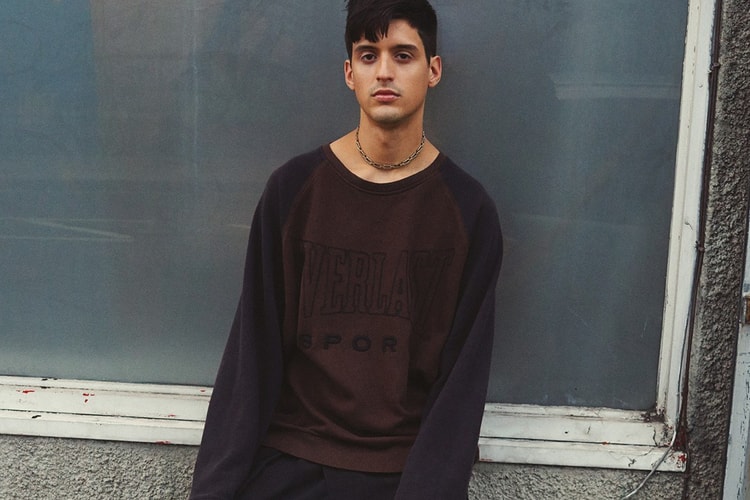 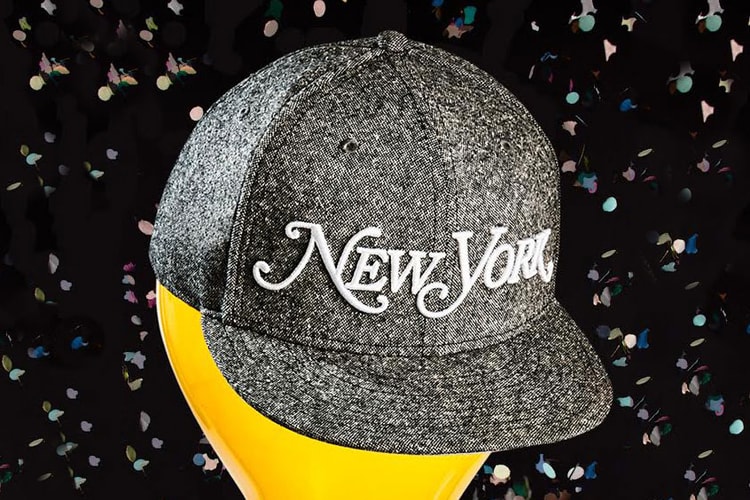 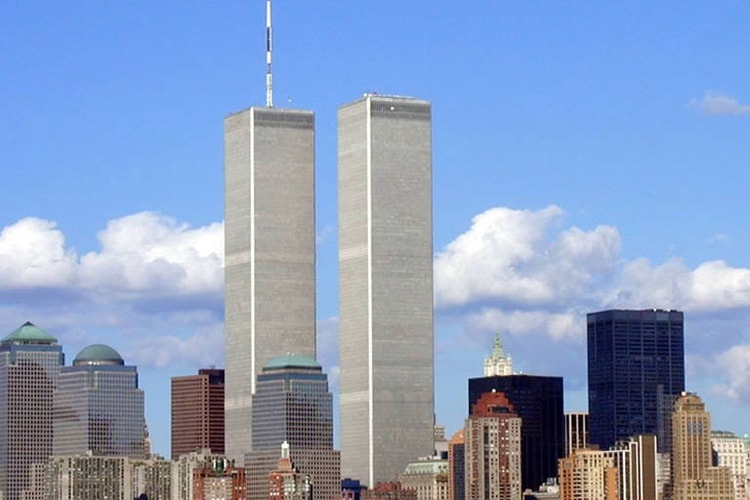