Shia LaBeouf is continuing his crusade against the new age of rap with another aggressive new freestyle. Following the incendiary round of bars he dropped a few days ago, the Transformers actor has served up a new track targeted specifically at Soulja Boy, Lil Yachty and Peter Rosenberg. For his “Hat Trick,” LaBeouf appears to reserve the majority of his ire for Soulja Boy, having previously been threatened by the “Crank Dat” rapper. However, considering his new line about doing this “all for fun and for free,” the targets of his bars probably won’t be dropping extensive diss tracks anytime soon. You can stream Shia LaBeouf’s “Hat Trick” freestyle below. 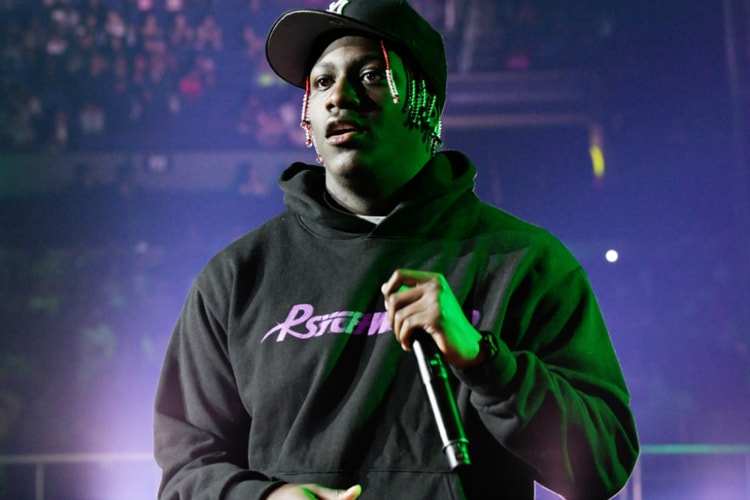 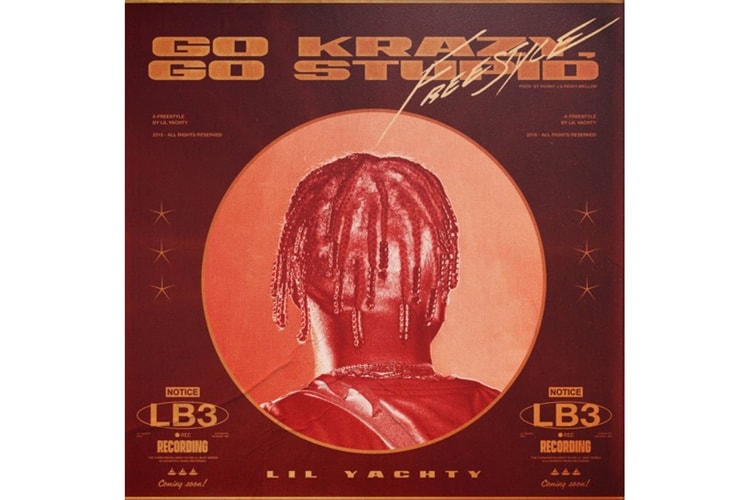 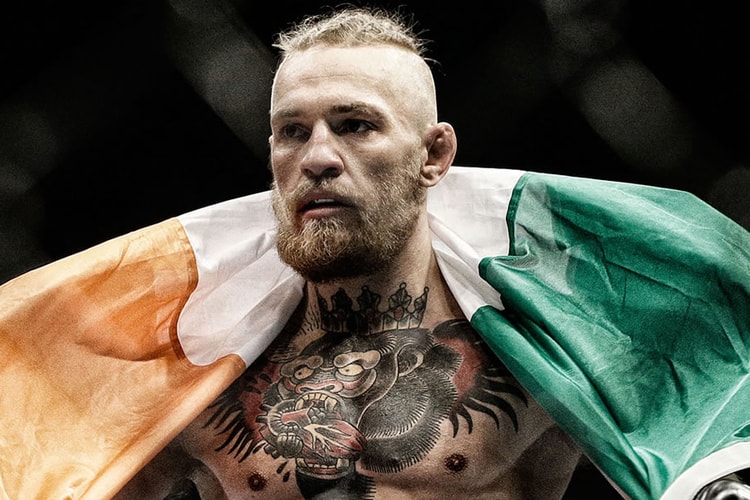 This man could take over every part of the entertainment industry.
By Patrick Montes/Dec 5, 2016
Dec 5, 2016
0 Comments 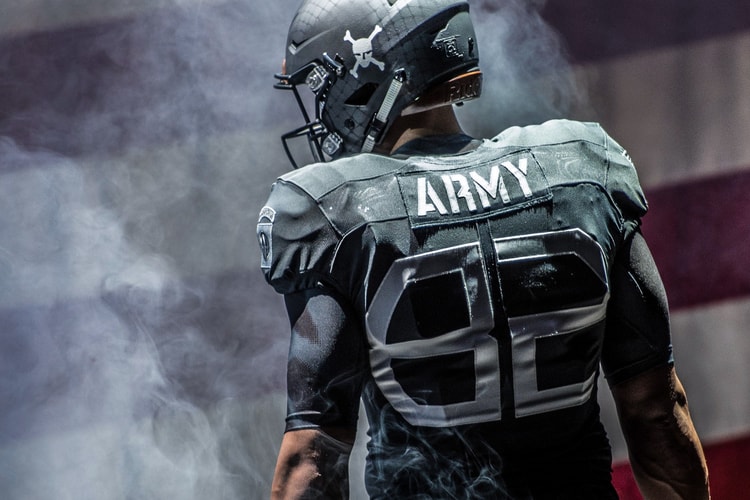 Army's "Beat Navy" Uniforms Are as Badass as They Should Be 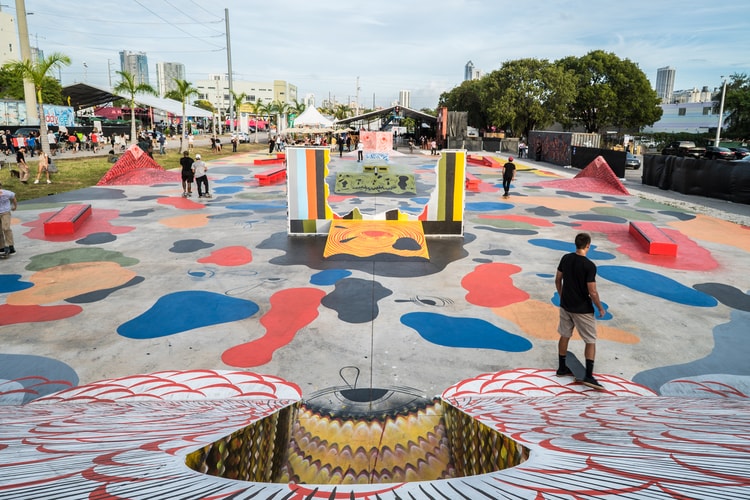 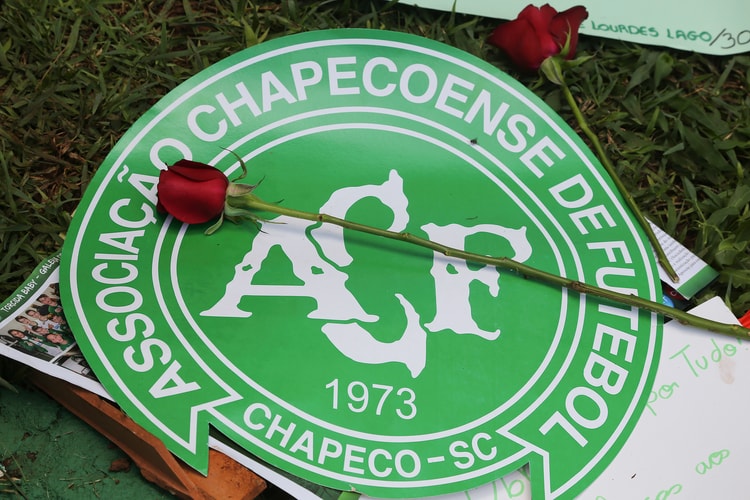 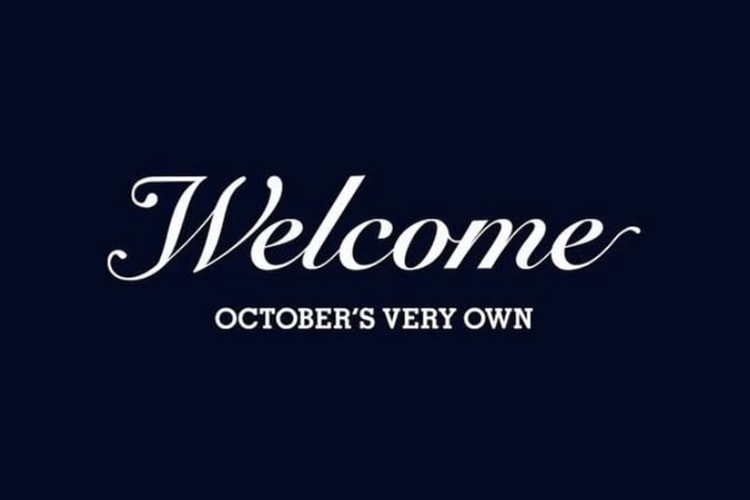 OVO May Be Opening a New Spot in New York City 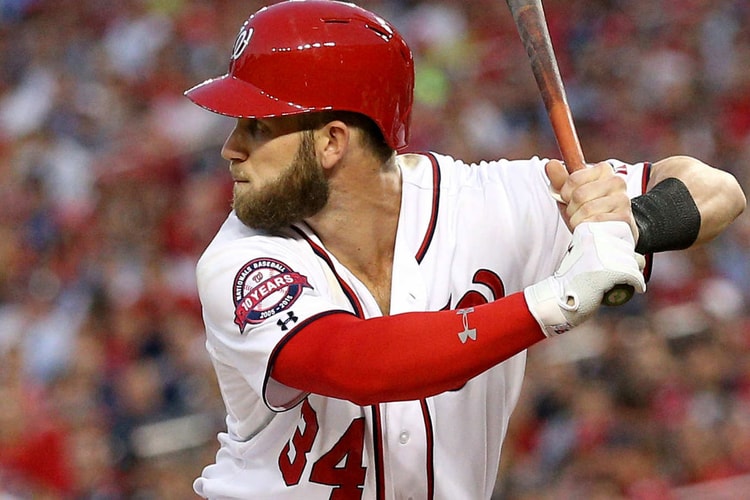 Under Armour Will Be Plastered on Every MLB Jersey by 2020