Fans have been eagerly awaiting for a new J. Cole album following 2014’s multi-platinum album 2014 Forest Hills Drive project. Well, in an unexpected release from iTunes, it appears J. Cole’s new project is arriving next week. 4 Your Eyez Only, Cole’s fourth studio album will officially hit stores on December 9. Check out all the details, including pre-orders on J. Cole’s iTunes page. 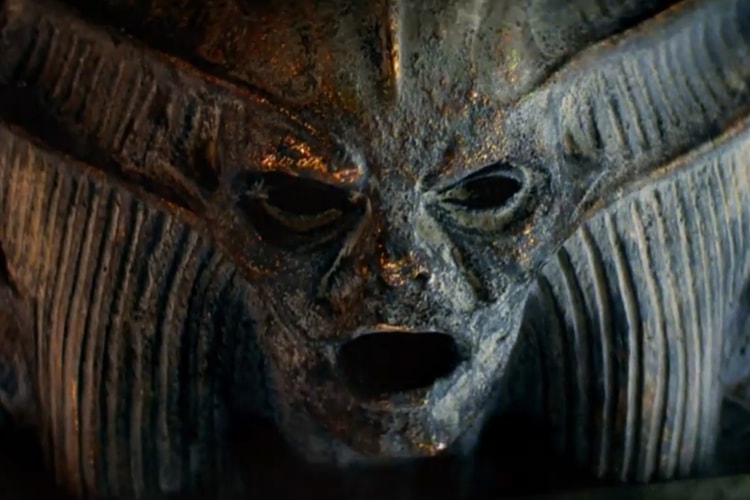 A First Look at Tom Cruise & Russell Crowe in 'The Mummy' 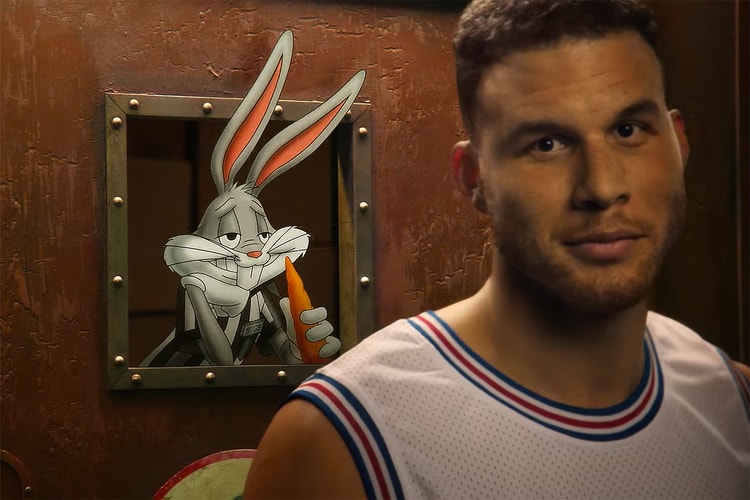 With some assistance from Jimmy Butler and Blake Griffin.
By Austin Boykins/Dec 1, 2016
Dec 1, 2016
0 Comments 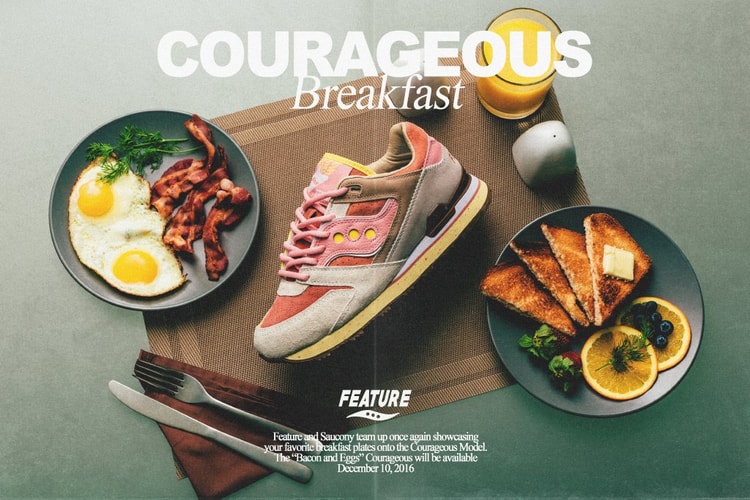 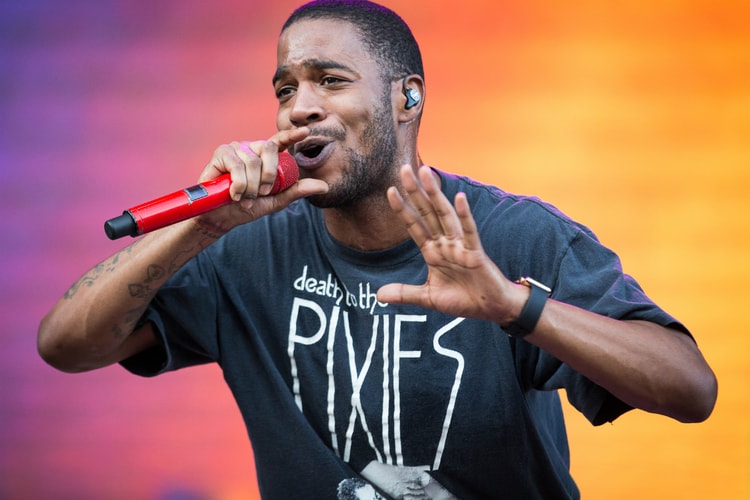 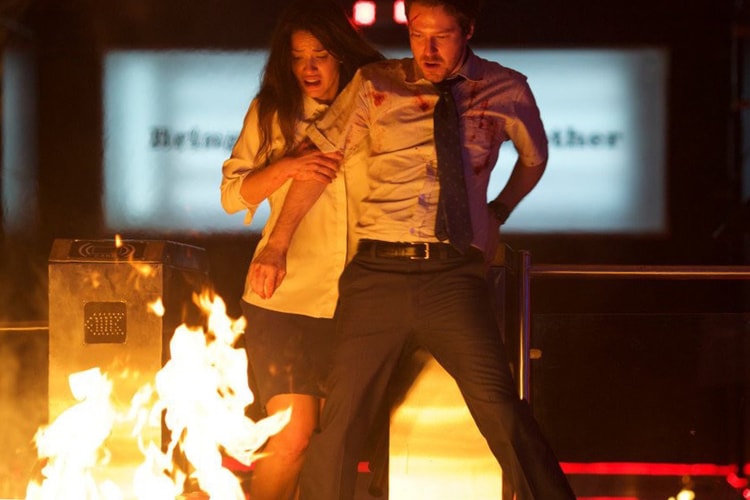 'The Belko Experiment' Has the Workplace of Your Nightmares 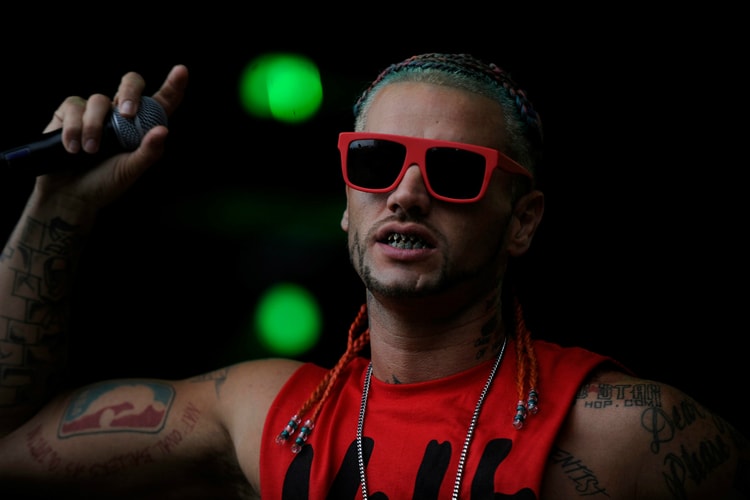