“It is with beyond a heavy heart that Duck Down Music is sadly confirming that Sean Price passed away early this morning in his Brooklyn apartment, Saturday, August 8th, 2015. The cause of death is currently unknown, but it was reported that he died in his sleep. He’s survived by his wife, and his three children … Sean’s family and friends are asking for time to grieve and process the news. Further details will be issued when more information is available.”

Price began his career under the moniker Ruck, as one half of the duo Heltah Skeltah with fellow Brownsville, Brooklyn rapper Jahmal Bush, aka Rock. The pair released their debut album, Nocturnal, in 1996. Both were also members of the hip-hop collective Boot Camp Clik alongside Black Moon’s Buckshot, Smif-N-Wessun’s Tek and Steele, and the trio O.G.C. Sean Price began a solo career in 2005 with Monkey Barz, dropping the pseudonym Ruck in favor of his birth name. He released his last solo album, Mic Tyson, in 2012, and he was slated to release the new mixtape Songs In The Key Of Price later this month. Rest in Peace. 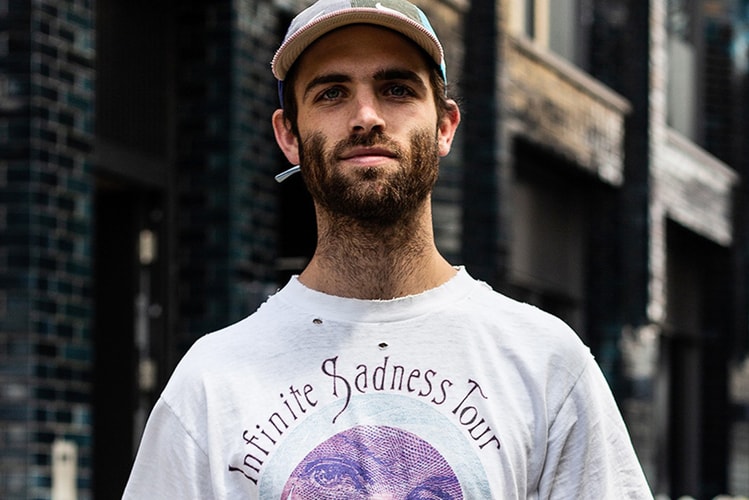 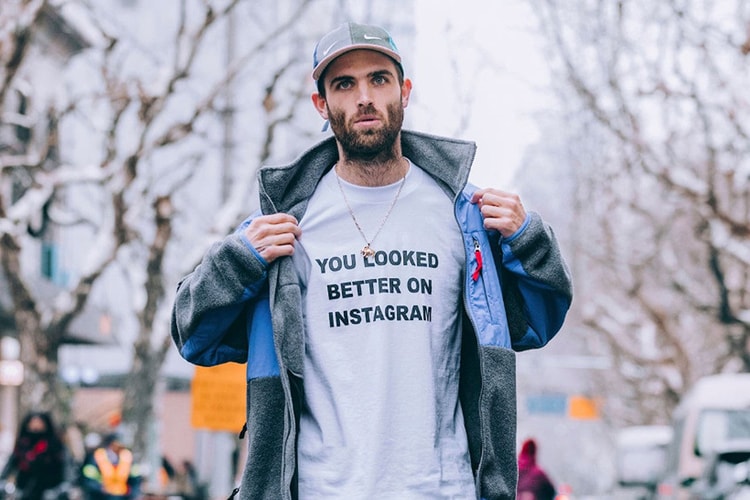 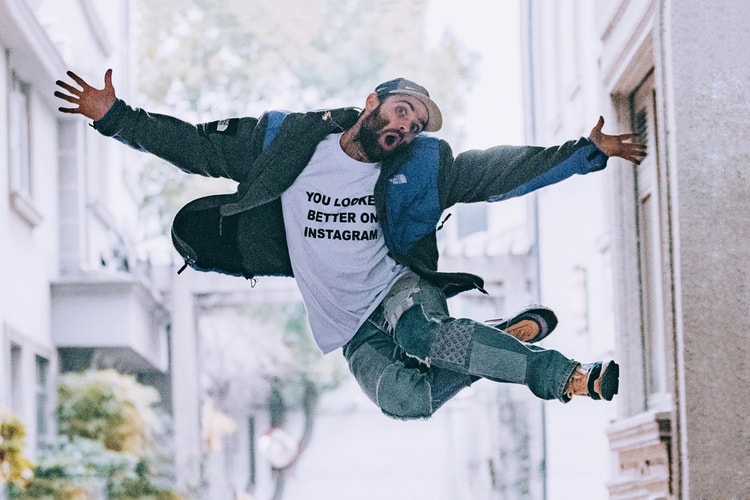 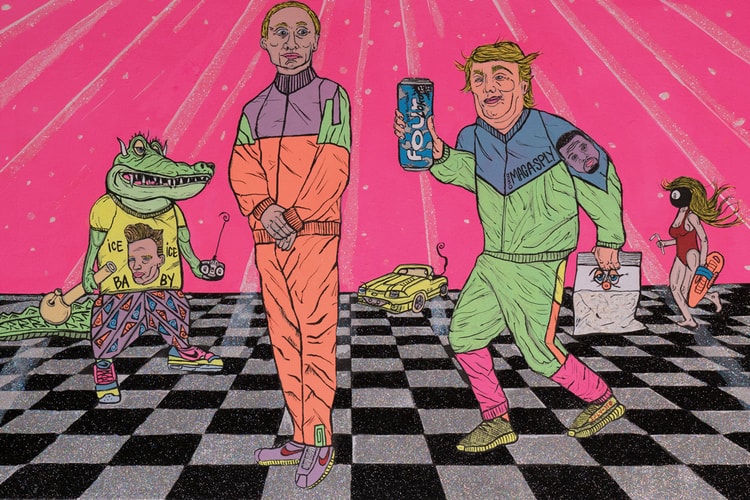 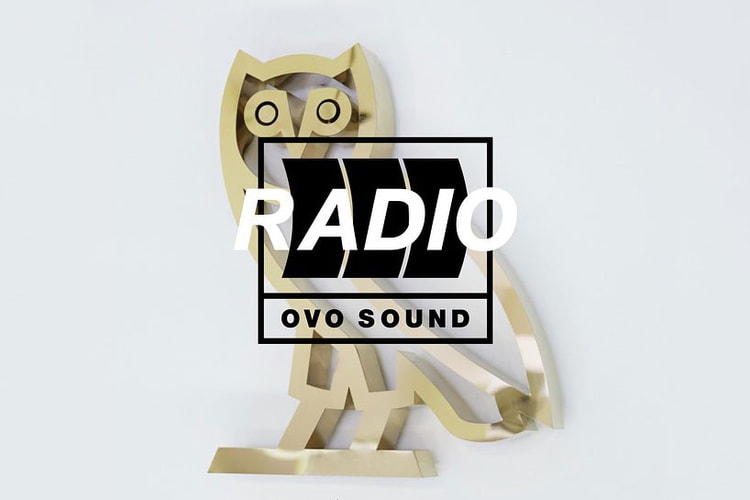 Listen to the Third Episode of OVO Sound Radio 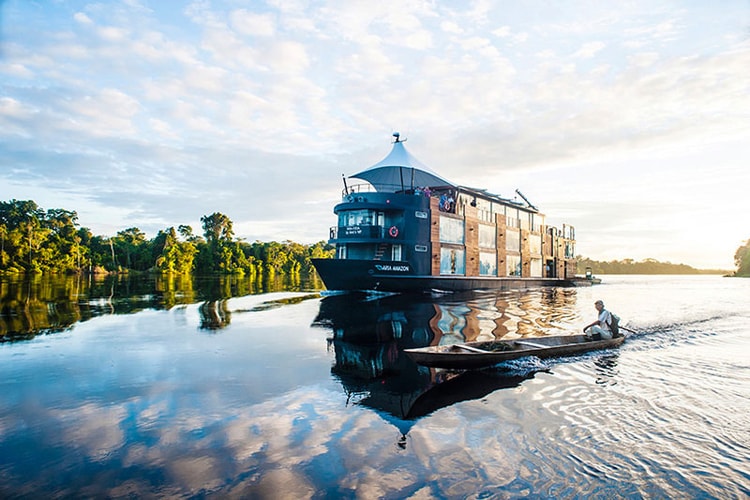 This Floating Hotel Takes You Through the Amazon River 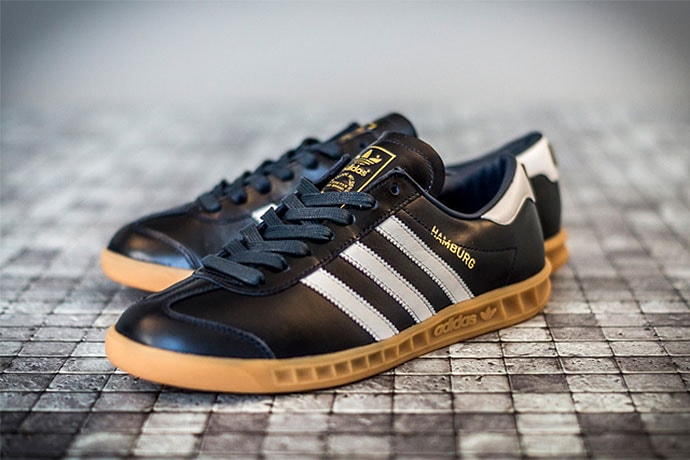 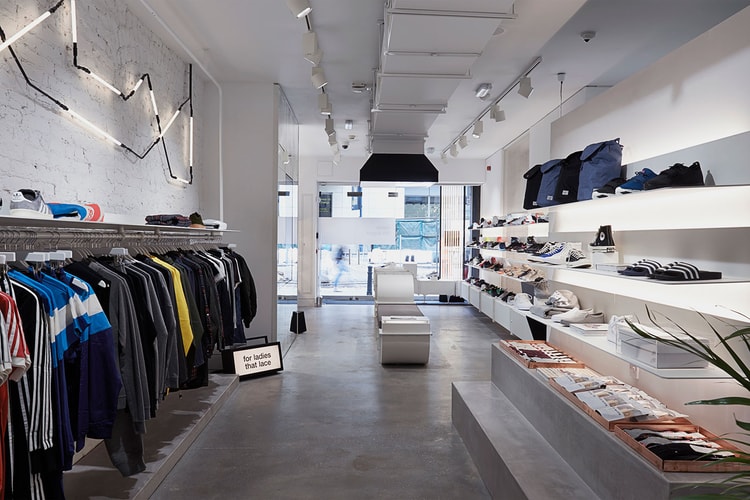 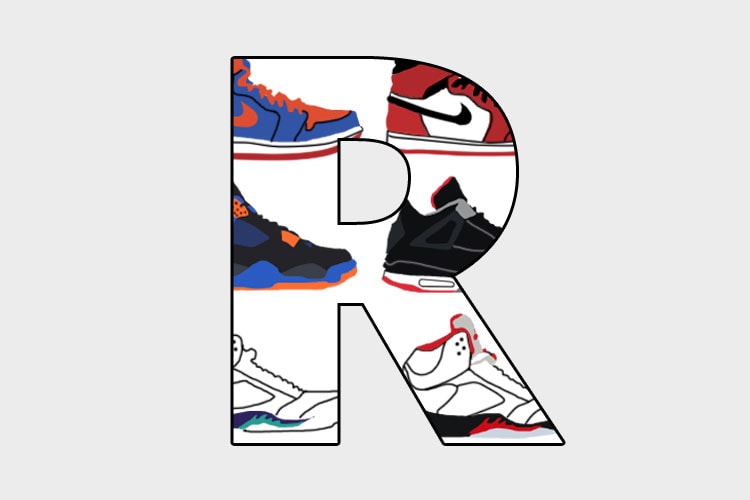 The Alphabetical Guide to Sneakers

Sole Collector takes the brunt of the work for us with an easy, ABC guide to all things sneakers.
By Helena Yeung/Aug 9, 2015
Aug 9, 2015
0 Comments
Tech