HALO stands for “High Altitude, Low Opening,” and is a collection from Newline, a Danish company founded in 1981 with the success of the first functional running suit made out of parachute material. Ever since then, the company has been at the forefront of sport technology and fabric experimentation. The founder gleaned from his military knowledge and years as a runner to create the most cutting edge and innovative pieces for runners, and HALO is no different. Envisioned by Rasmus Storm and Malkit Singh, HALO sees a technical range done fashionably. Check out the lookbook above and anticipate the collection to be available at the HYPEBEAST Store soon. 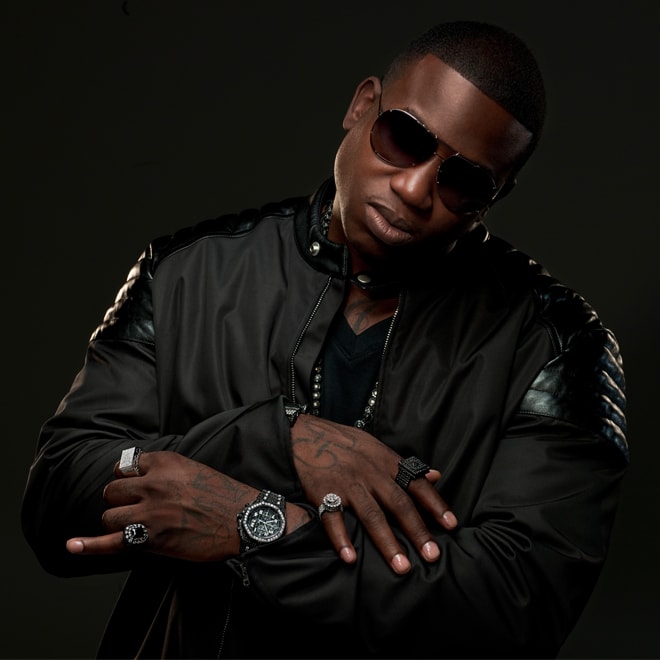 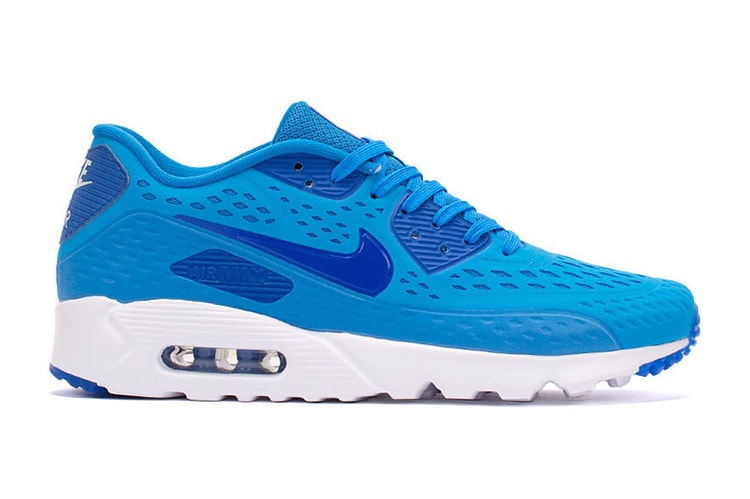 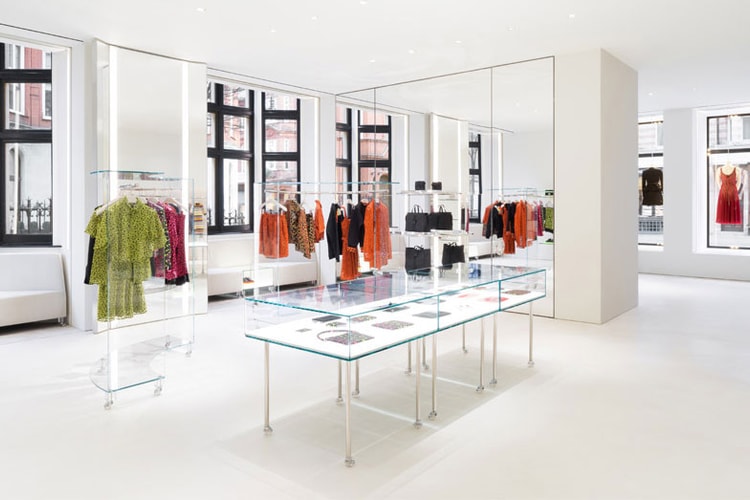 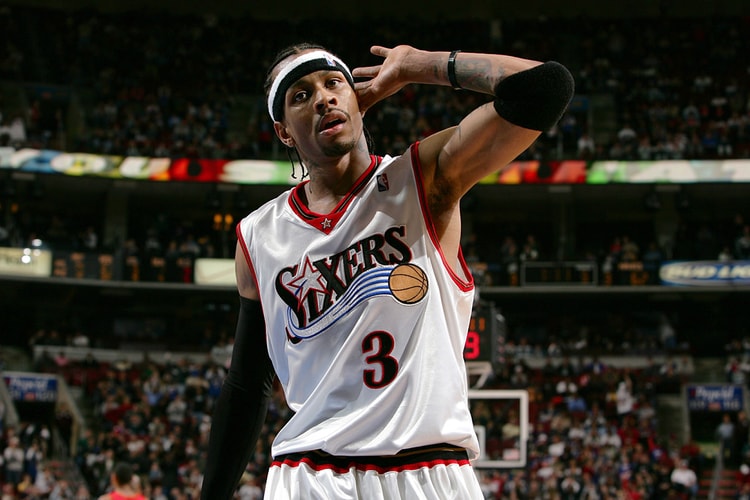 Showtime has produced an Allen Iverson documentary feature, set to premiere next month. Hailed as
By Tobe Okocha/Apr 20, 2015
Apr 20, 2015
0 Comments 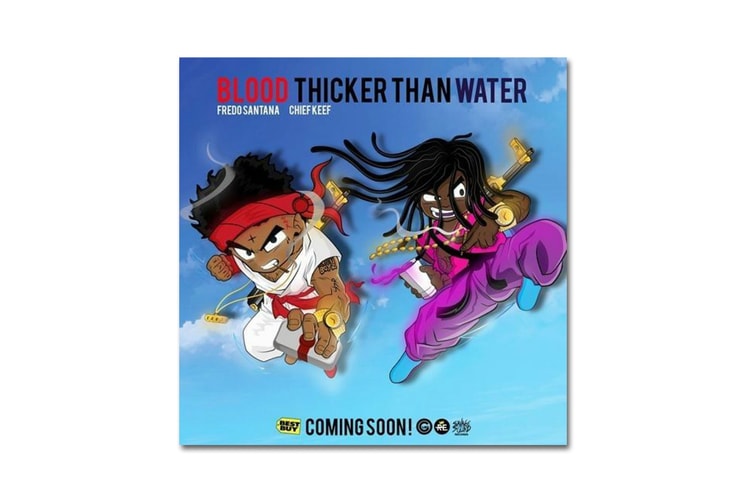 Following a slew of informal releases, Chief Keef and Fredo Santana have finally settled on a
By Helena Yeung/Apr 20, 2015
Apr 20, 2015
0 Comments 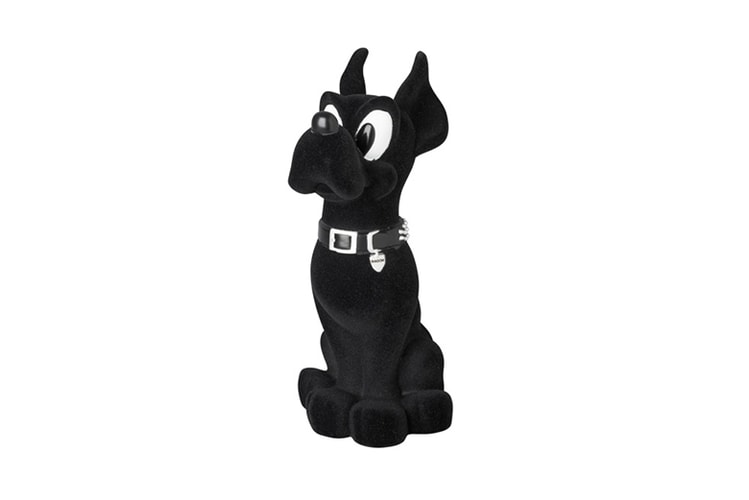 NEIGHBORHOOD has teamed up with Medicom Toy again on a vinyl collectible called the “VCD Shadow
By Helena Yeung/Apr 20, 2015
Apr 20, 2015
0 Comments
More ▾