The surprise drop of To Pimp a Butterfly from Compton rapper Kendrick Lamar has unquestionably been the hottest topic online for the last 24 hours, not to mention the subject of our cover story last month. Now, following the publicity, Lamar has taken to The NY Times to conduct an interview about the new album and the weight of clarity that now burdens the young artist. The interview touches on many themes raised in Kendrick’s new album like oppression, fame and his new found fortune, however, Lamar does not celebrate the escape of his past life; instead he sees further turmoil in sin and self-doubt brought about by becoming the well-known figure he is now. While it is only his second studio album, To Pimp a Butterfly is certainly Lamar’s most openly daring project, challenging the social and political structures of today’s world and avoiding obvious radio hits for mere commercial success. Read an excerpt below, check out his interview in full and stream the album here.

“I’m the closest thing to a preacher that they have. I know that from being on tour — kids are living by my music. My word will never be as strong as God’s word. All I am is just a vessel, doing his work. From my perspective, I can only give you the good with the bad. It’s bigger than a responsibility, it’s a calling.” 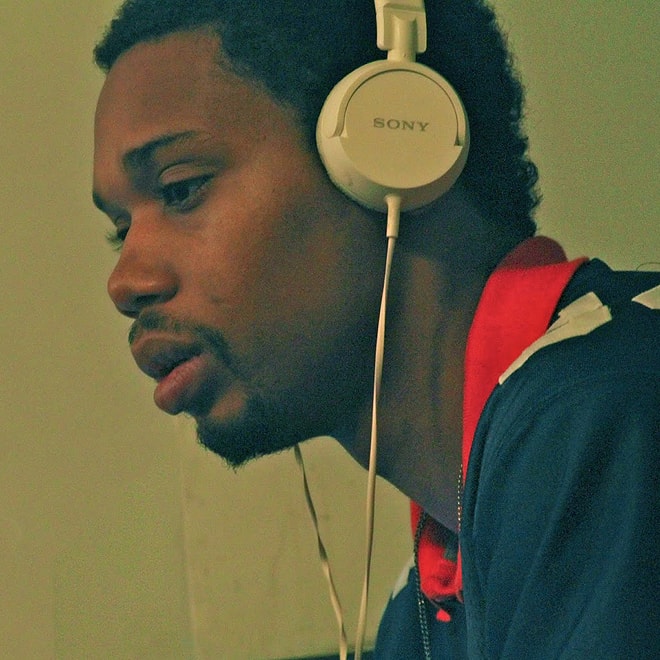 Charles Hamilton - Headed to the Top

Charles Hamilton has been on the rebound for the last few weeks, dropping confident releases like
By Tyler Nyquvest/Mar 17, 2015
Mar 17, 2015
0 Comments 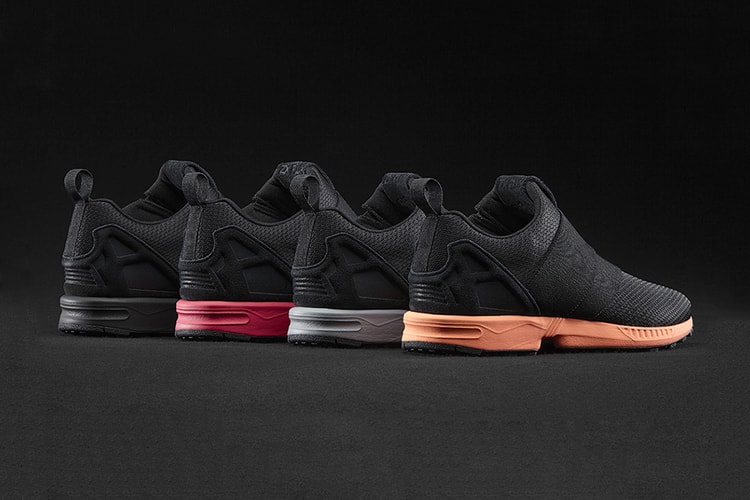 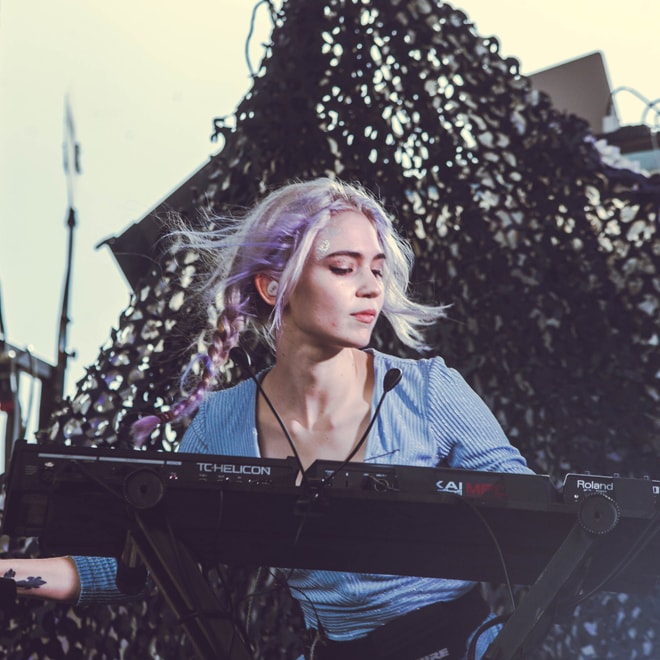 The endless benefits of Kickstarter have undoubtedly taken the Internet by storm and the latest
By Tyler Nyquvest/Mar 17, 2015
Mar 17, 2015
0 Comments 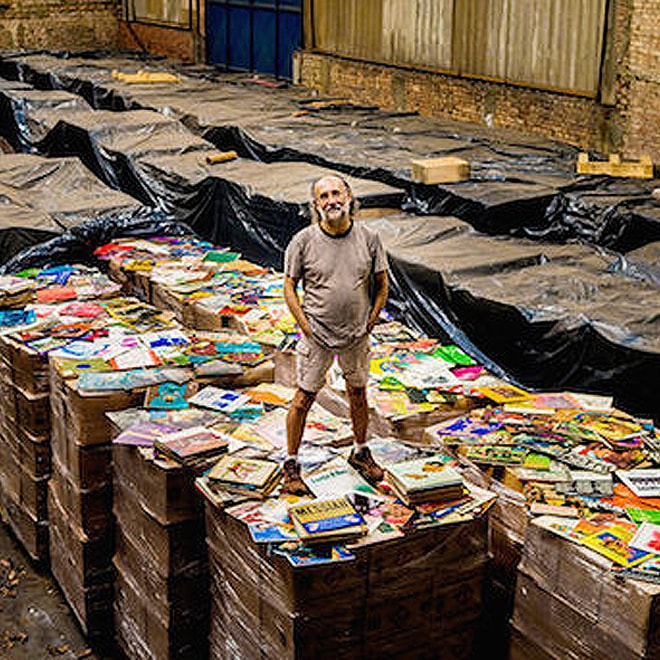 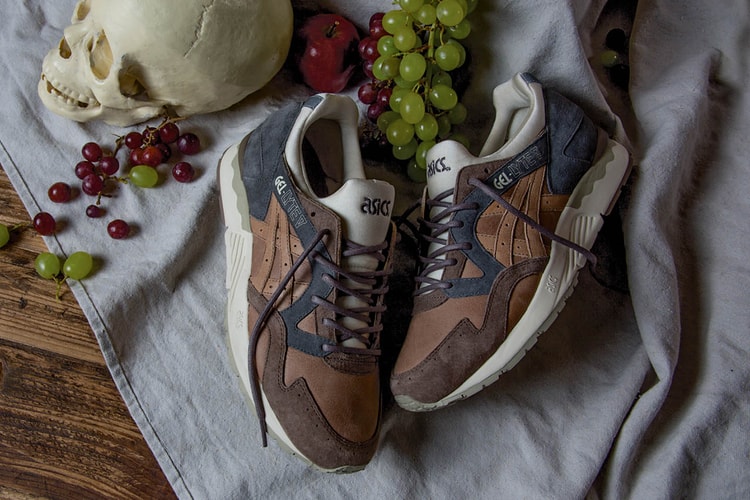 DMV’s Commonwealth has rekindled its partnership with ASICS to produce a brand new GEL-Lyte V
By Tobe Okocha/Mar 17, 2015
Mar 17, 2015
0 Comments 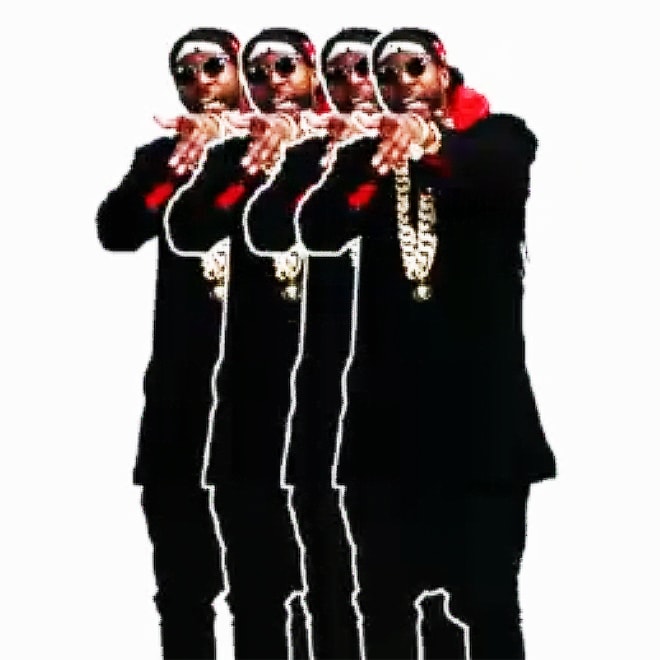