Basketball and the Big Apple have long gone hand-in-hand and Nike pays homage to that relationship with the introduction of its special edition footwear for the upcoming 2015 NBA All-Star Game. Here, the infectious energy and fast pace that connect the city’s five boroughs provide inspiration for the likes of the newly-unveiled Kobe X, the KD7, Kyrie 1, and LeBron 12. The Black Mamba’s All-Star kicks take cues from the 1964 New York World’s Fair — which fostered optimism, showcasing groundbreaking ideas and experimental thought as it drew attendees from across the globe — while the KD7 features nods to the iconic Brooklyn Bridge, whose steel-wire suspension system was an architectural marvel when it was erected in 1883. Meanwhile, Irving’s signature Kyrie 1 looks to the legendary City Hall Subway Station — closed since 1945, but a beautiful example of speed and efficiency upon its 1904 completion — as King James’s LeBron 12 highlights the converging geometry of Fifth Avenue and Broadway at the historic Flatiron Building.

Look for both the Kobe X and KD7 to launch February 13 while the Kyrie 1 and LeBron 12 will drop the following day. All four will be available at Nike Basketball retailers and Nike.com in conjunction with matching tees, hats and socks.

For more on Nike Basketball’s All-Star collection and festivities, head on over to Nike.com/ZoomCity. 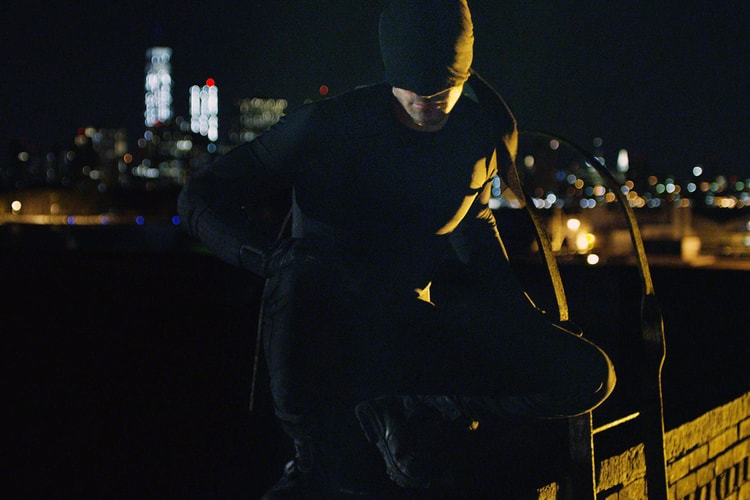 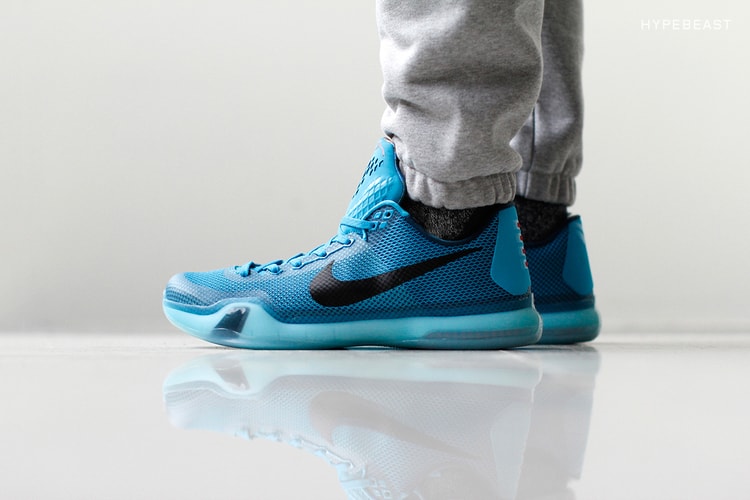 A Closer Look at the Nike Kobe X "5 AM Flight" 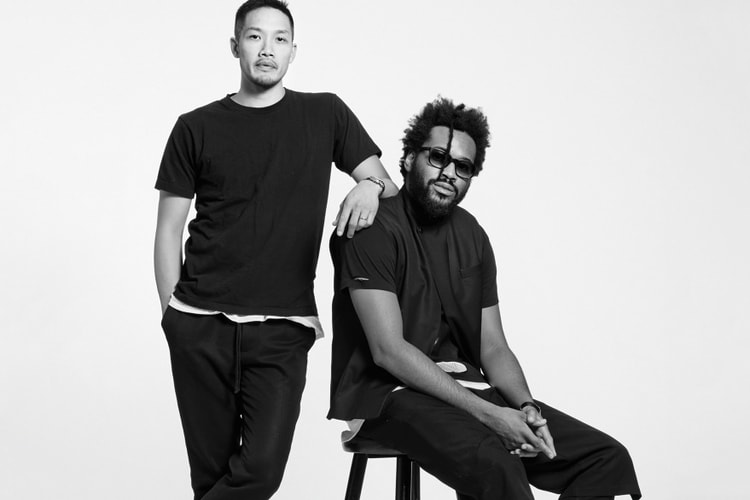 Following up on the success of collaboration prior, it looks like Public School will again team up
By Josh Davis/Feb 4, 2015
Feb 4, 2015
0 Comments 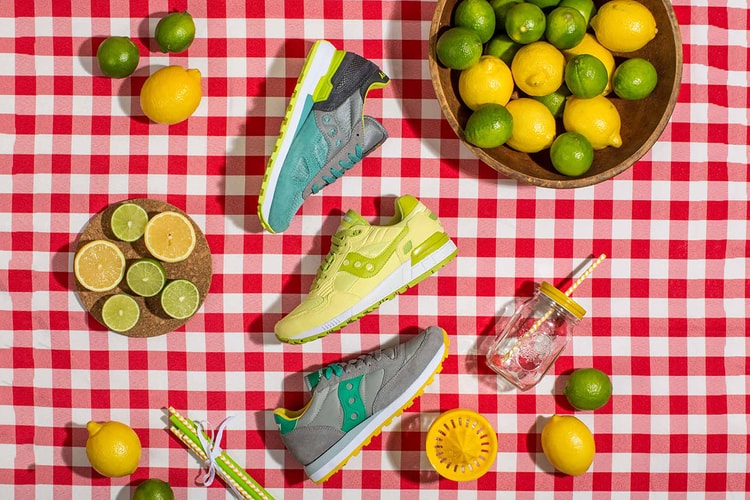 Saucony continues its trend of eye-catching colorways with citrus-inspired takes on the Jazz
By Hasse Lemola/Feb 4, 2015
Feb 4, 2015
0 Comments 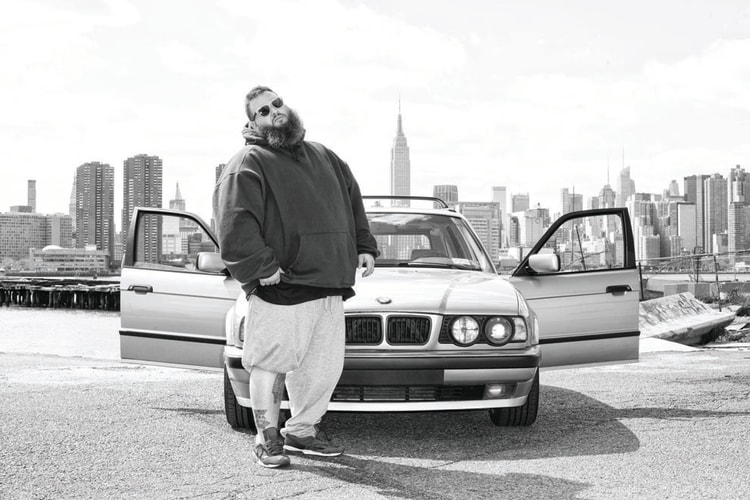 Action Bronson and The Alchemist, the dynamic duo that they are, have just released a new track to
By Josh Davis/Feb 4, 2015
Feb 4, 2015
0 Comments 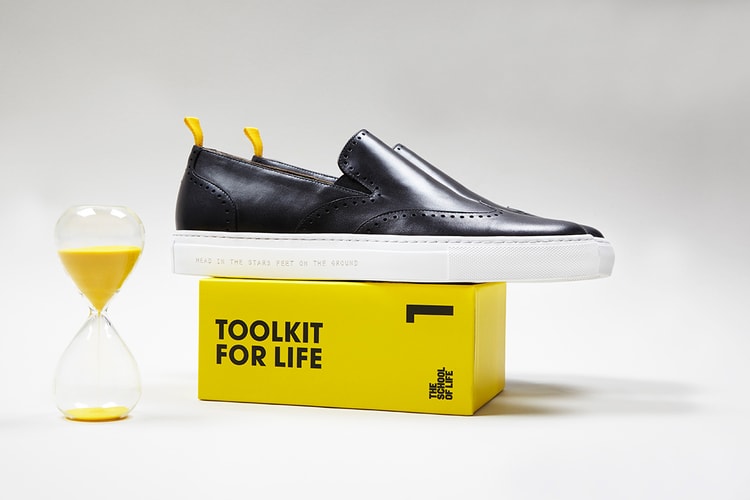 Oliver Sweeney teams up with London’s cultural institute The School of Life for a slip-on they call
By Matt Ho/Feb 4, 2015
Feb 4, 2015
0 Comments
More ▾