Gucci Mane and Young Thug are a winning combination. Just listen to “Shooting Star,” “Break Dance” or their collaborative mixtape together. Now, another new track featuring the two Atlanta rappers has surfaced. “Down On That” features production by Cassius Jay, and a Young Thug verse that definitely sounds like it’s from the 1017 Thug era. Who knows how many Young Thug verses Gucci Mane has locked away in his library. Considering Gucci Mane’s 1017 team have already released one project featuring older Young Thug cuts, and that Gucci Mane apparently has a catalog so deep he can continue releasing full-lengths while behind bars, we’re willing to bet there’s some Young Thug mixtapes stashed away. You can check out “Down On That” above. 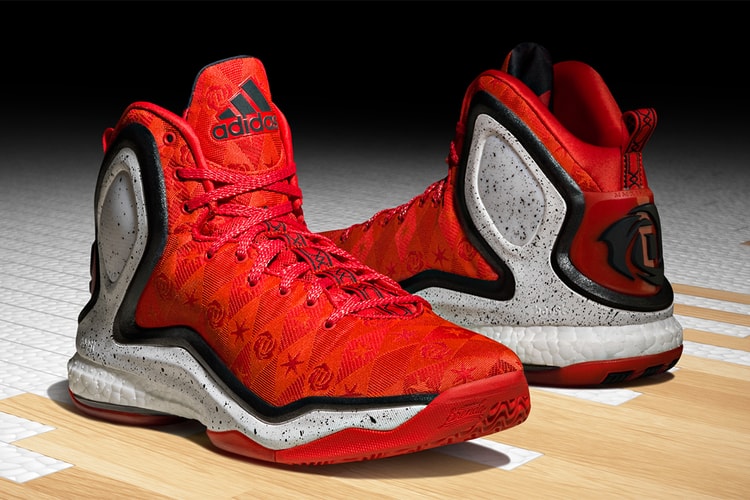 In the realm of superstar signature shoes, a special colorway series helps to solidify the legacy
By Josh Davis/Feb 2, 2015
Feb 2, 2015
0 Comments 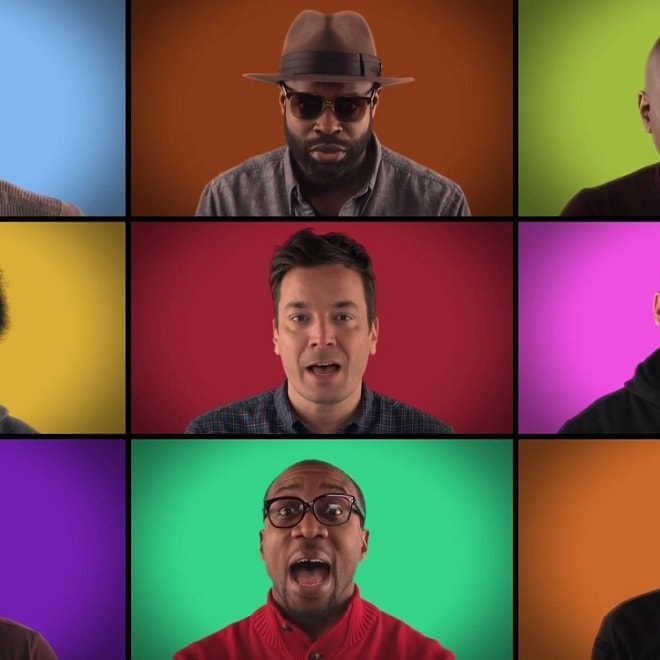 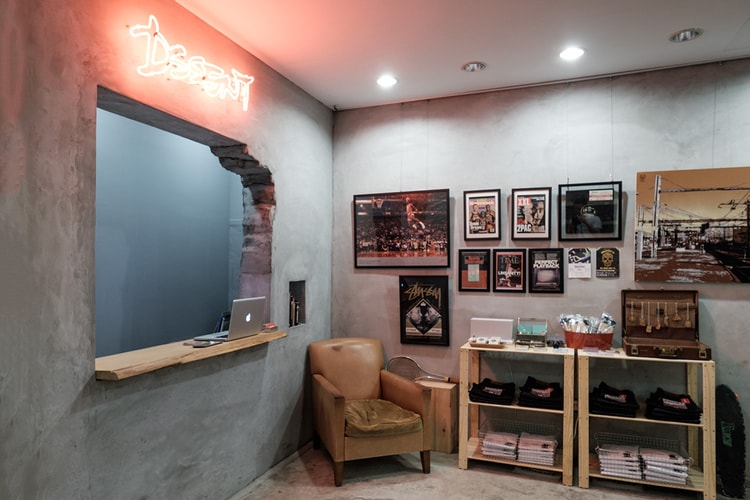 While entrants to the headwear game are often met with skepticism – given the market’s ostensible
By Josh Davis/Feb 2, 2015
Feb 2, 2015
0 Comments
Music

Will Ferrell is quite the music guy. After going in with doppelgänger and Red Hot Chili Peppers
By Petar Kujundzic/Feb 2, 2015
Feb 2, 2015
0 Comments
Music

The long-running, late-night sketch comedy program is on the cusp of celebrating its 40th season
By admin/Feb 2, 2015
Feb 2, 2015
0 Comments

In case you didn’t know, this month’s Trinidad Carnival is about to begin. To commemorate the
By Petar Kujundzic/Feb 2, 2015
Feb 2, 2015
0 Comments
More ▾