Tyler, the Creator and LA rock outfit HEALTH were the latest guests on Adult Swim’s The Eric Andre Show. The episode shows Tyler giving an emotional reaction to the appearance of his “father,” and the band preparing healthy food through destroying stuff while playing music. In the meantime, the show’s host, Eric Andre, entertains the crowd in his very own, chaotic style. Watch Tyler’s segment above and check out the entire episode on Adult Swim via cable/satellite subscription. 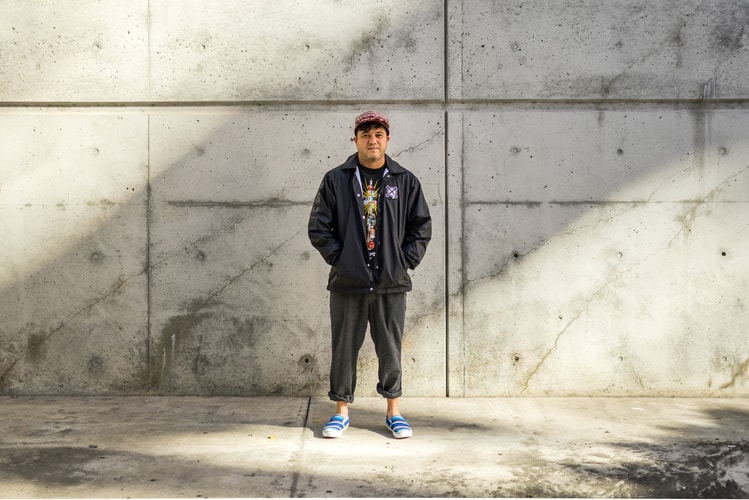 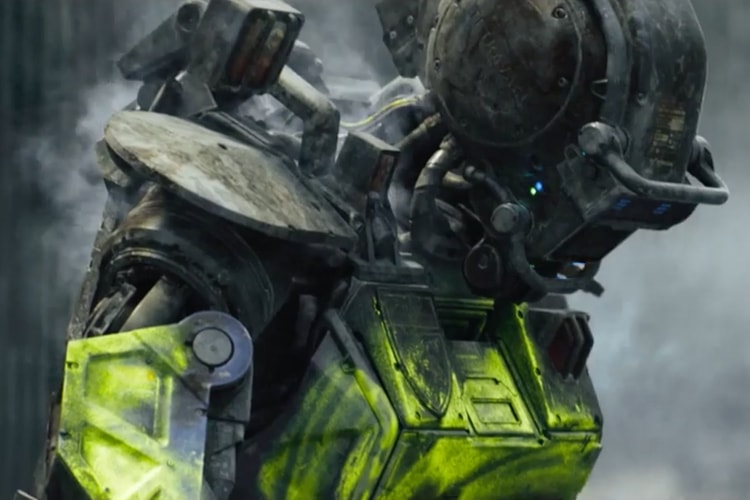 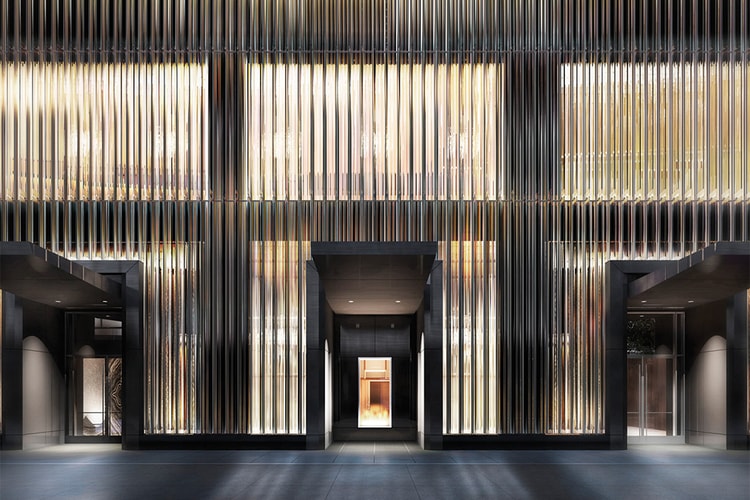 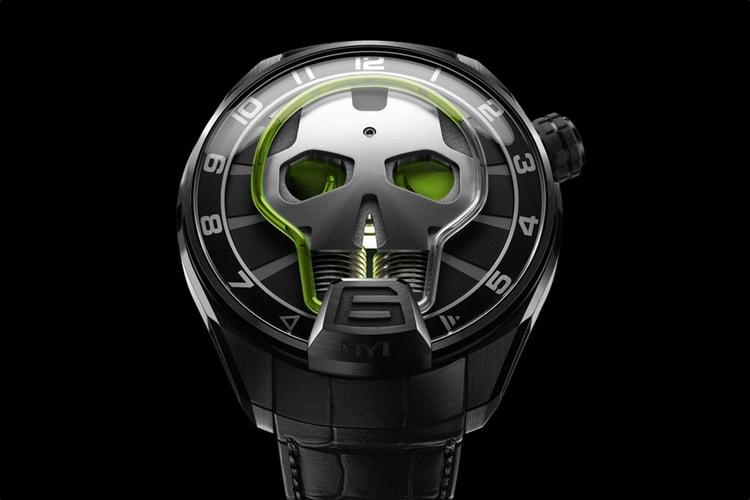 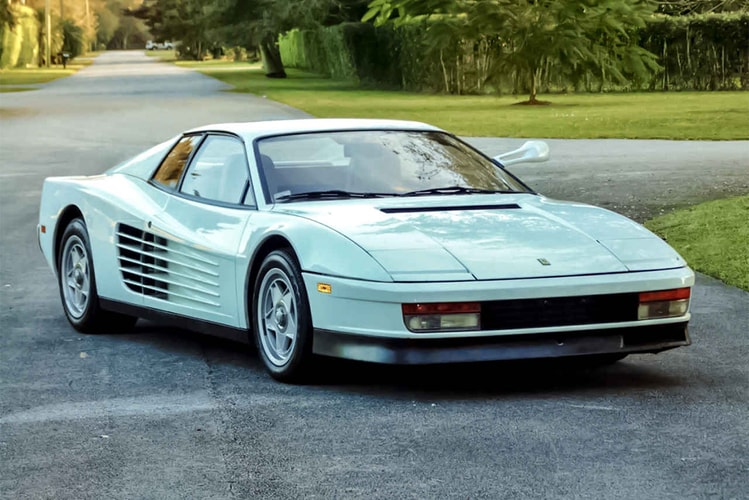