When the rap game’s Eric Clapton isn’t busy ethering British singers, he’s in the studio dishing up that fire. As is the case today through this new gem featuring Action Bronson dubbed “Rookies of The Future.” Silky-smooth production provided by the legend, Alchemist, while Bam Bam and RiFF RaFF exchange bars fluidly over the 3-minute cut. Listen below. 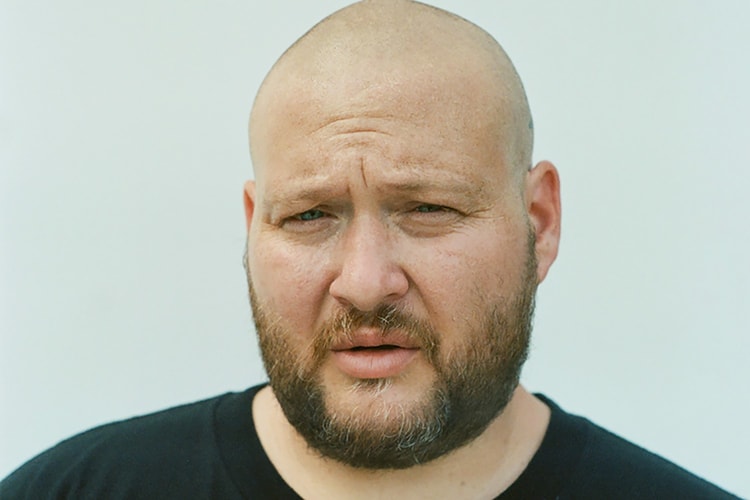 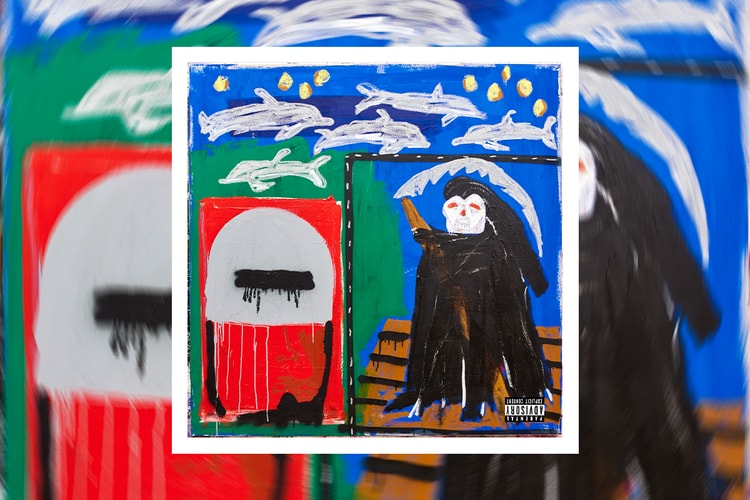 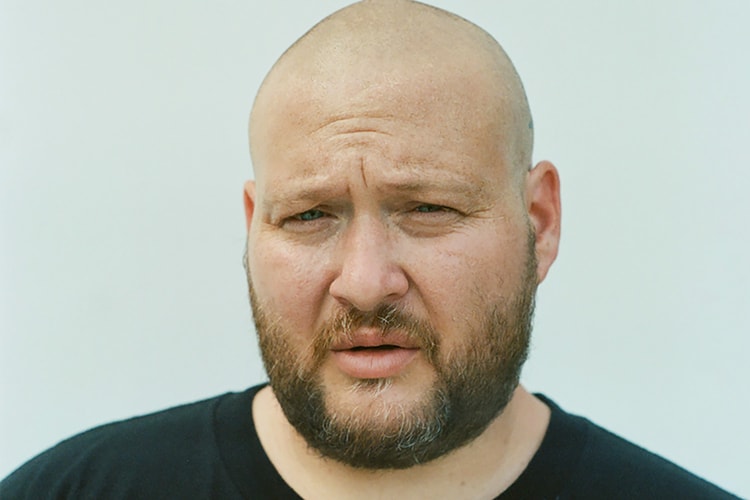 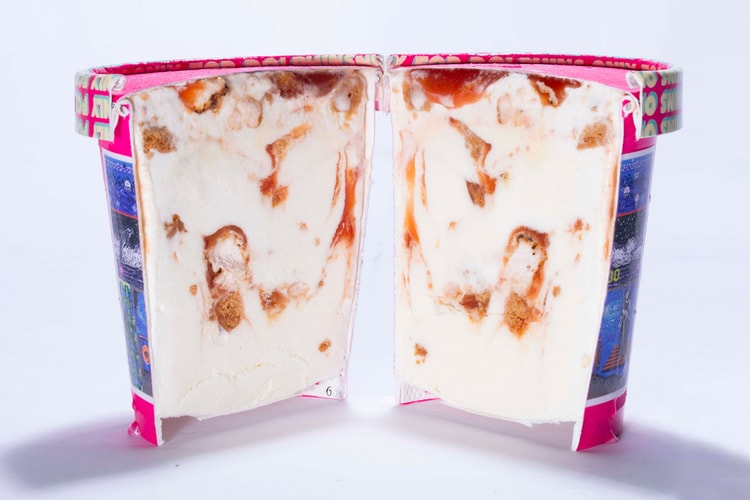 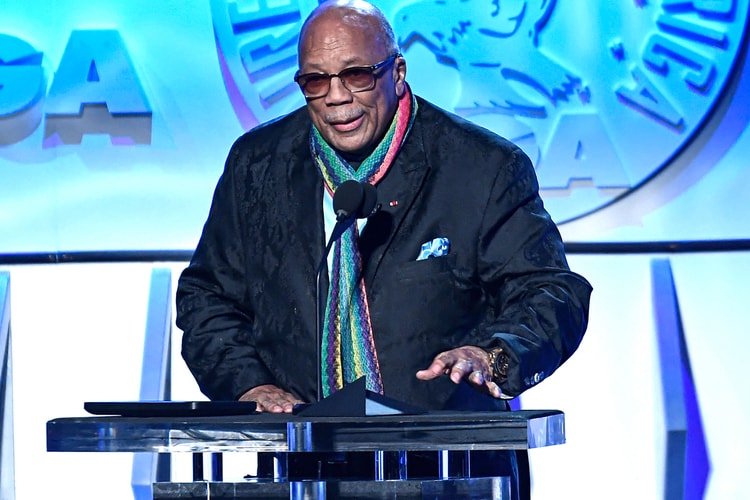 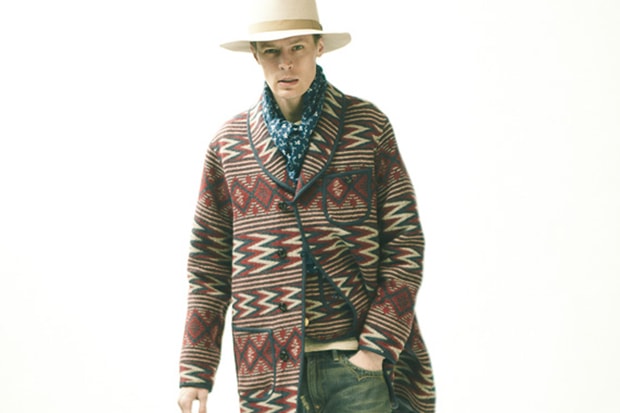 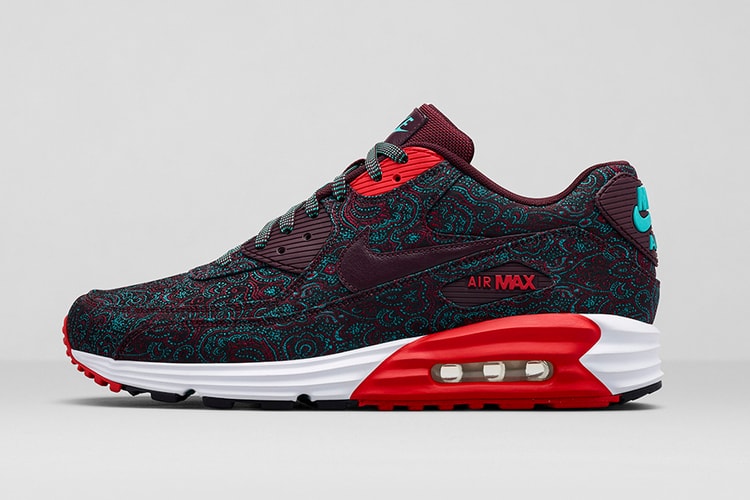 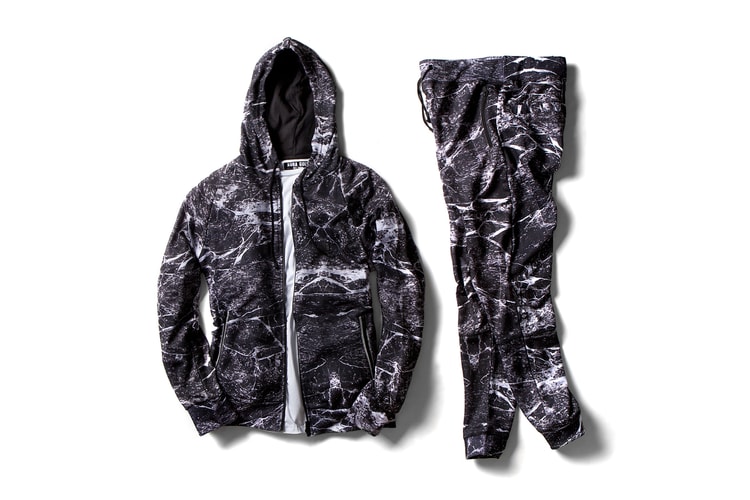 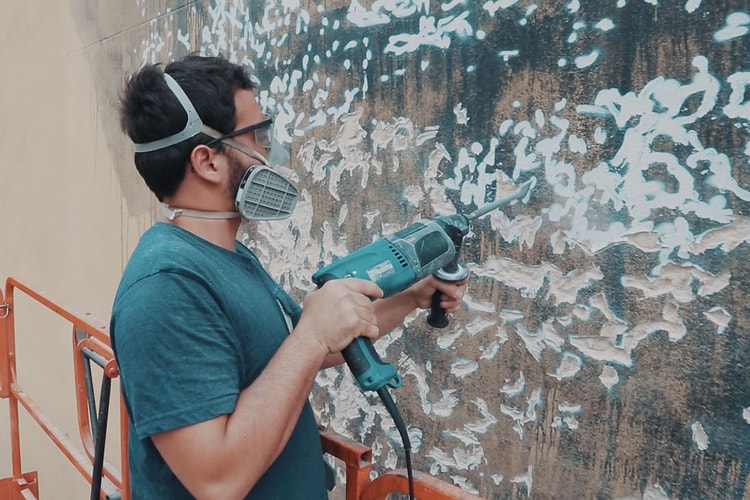 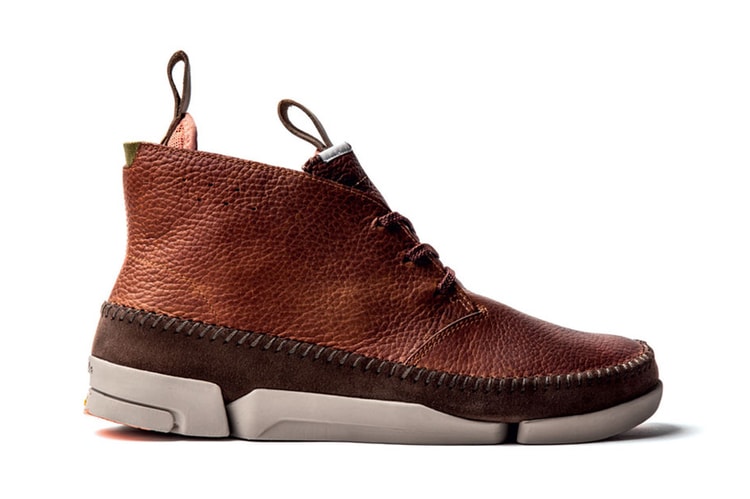 For many people, hearing the name Clarks in the footwear world quickly conjures up images of
By Staff/Sep 1, 2014
Sep 1, 2014
0 Comments 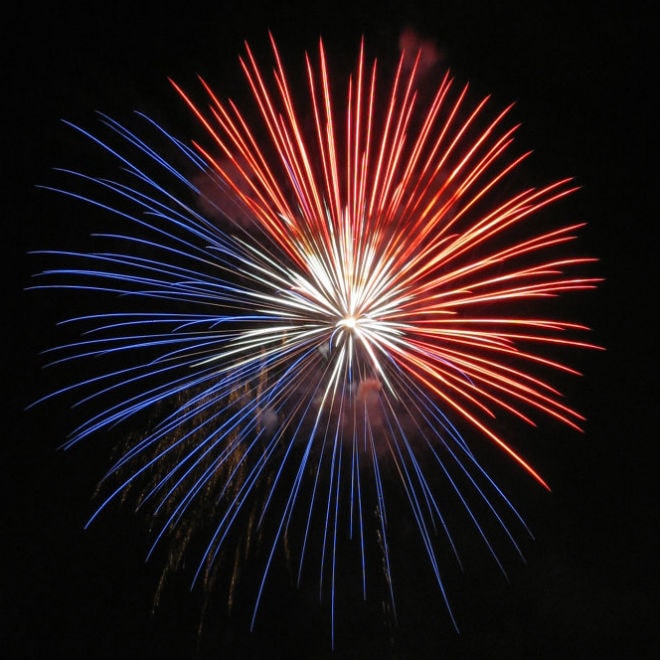