No stranger to Broadway productions, Kenny Leon takes his directing to new depth with Holler If Ya Hear Me — a musical inspired by the late great rapper Tupac Shakur. Leon says the musical wouldn’t be a biography of Tupac’s life but rather an “unconditional love story,” bringing forth motifs of honor, betrayal and family that are often found in his lyrics. Melding together Tupac’s upfront mannerism in hip-hop with musical melodies, expect a dynamic play led by a group of actors that can both sing, rap and dance. The musical is ready for Broadway but still in search of a home due to the backlog in available theaters. Stay tuned for more on Holler If Ya Hear Me. 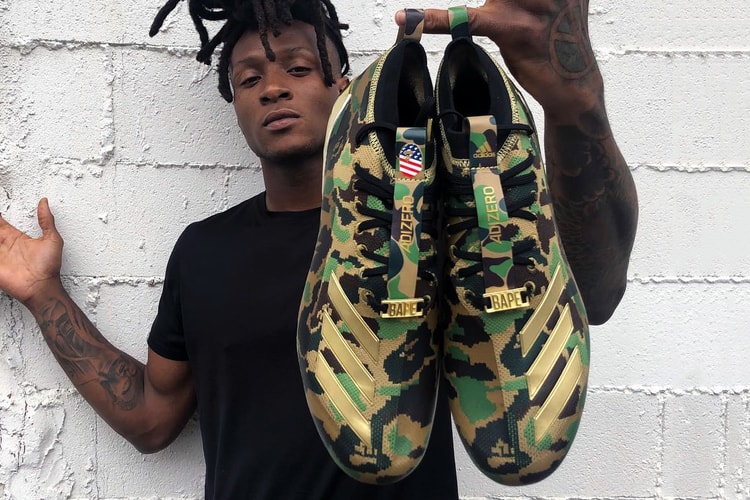 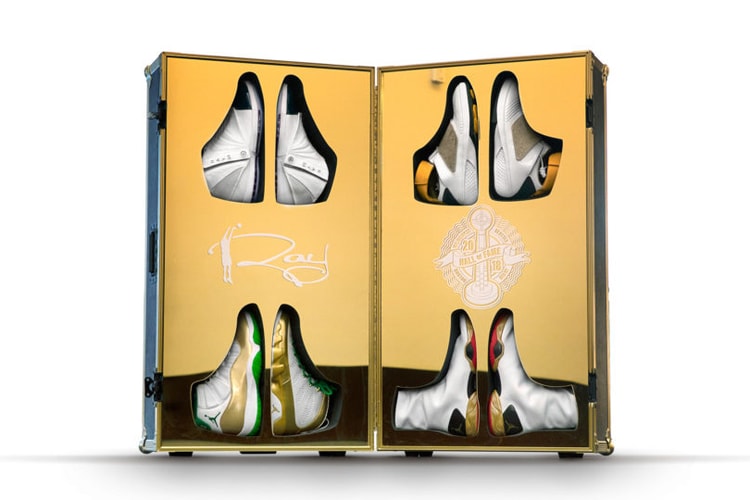 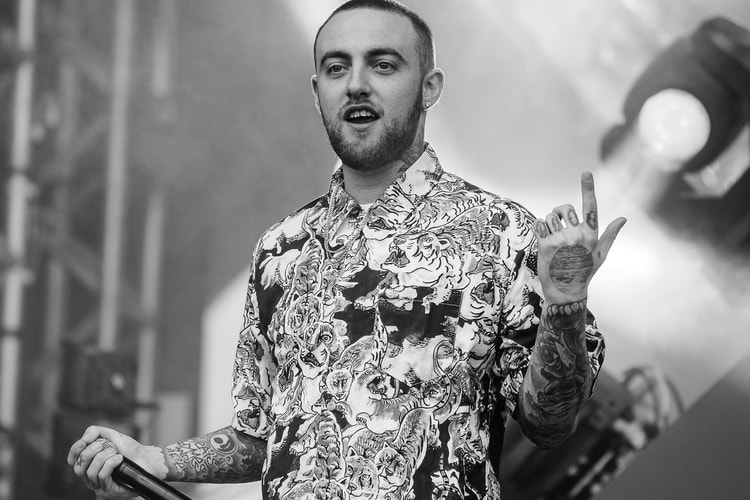 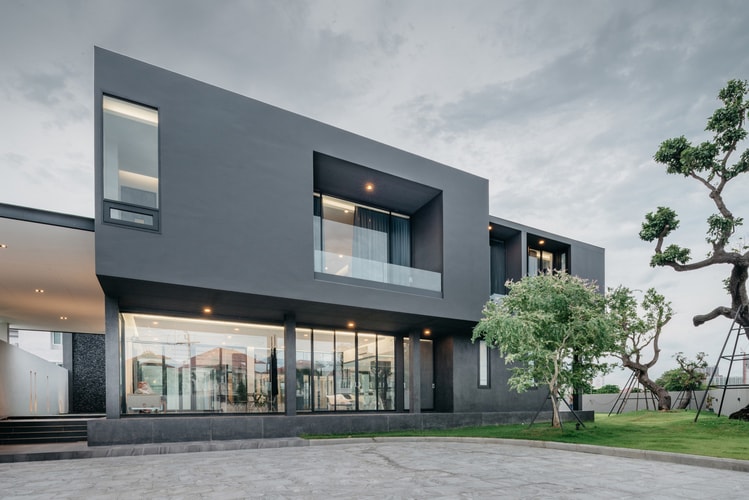 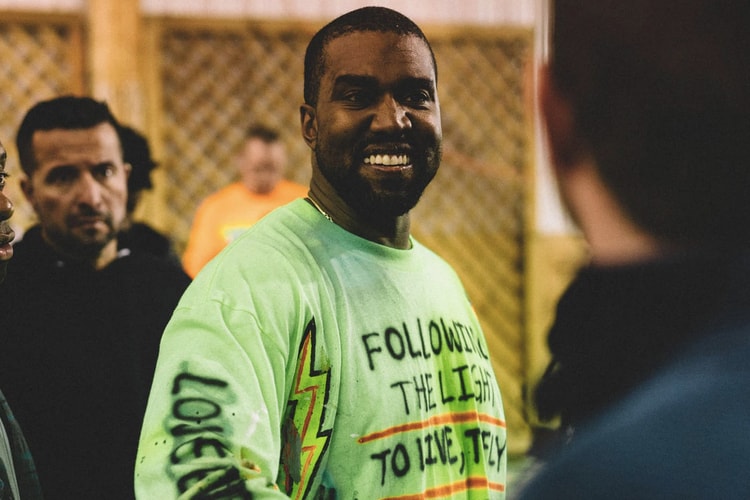 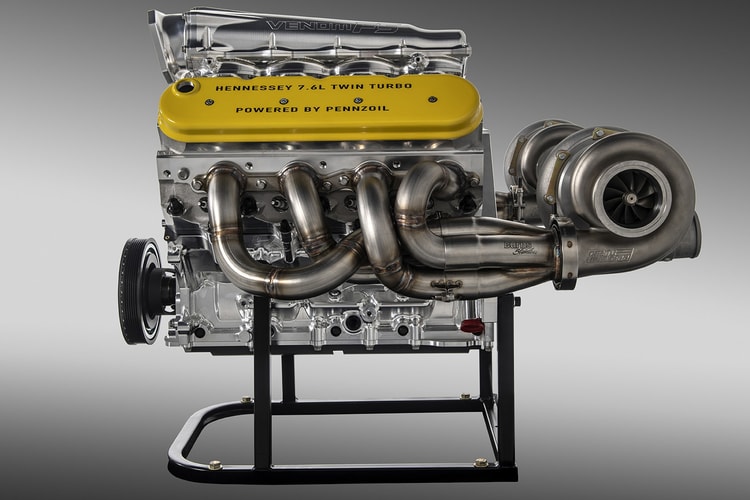