With a massive footballing heritage, adidas has been a lifelong supporter of the beautiful game. Helping engage the creative community in communal activities beyond late nights and pints, adidas’s long-running Fanatic series took to the pitch once again in New York City. The 2013 showing featured some familiar names in the tournament including Opening Ceremony, The Standard Hotel, Complex FC, Bowery FC, The Green Soccer Journal, Ace Hotel New York, Chinatown Soccer Club, Visionaire FC, adidas Originals and eventual winners captained by celebrity chef Marcus Samuelsson, Espadrille New York. Not to be overlooked was the second place performance of The Smile who put up a valiant effort before coming up short in the final’s shoot-out. The Fanatic tournament was originally conceived before making way for adidas Originals’ more series FANATIC Premier League which was launched earlier this year. See more details about the initiative via adidas Originals’ Bradley Carbone. 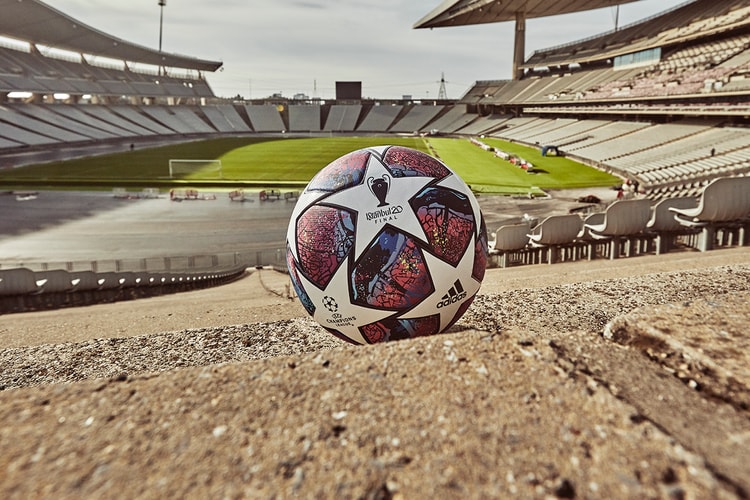 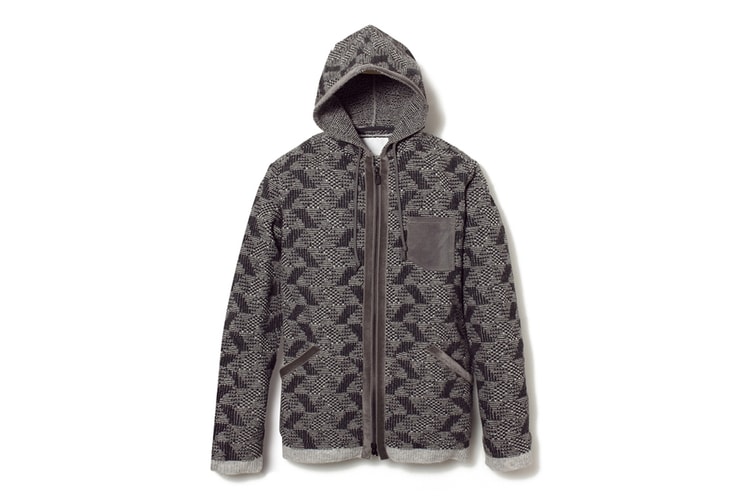 Employing modern iterations to your wardrobe staples, White Mountaineering’s eye for detail is yet
By Arthur Bray/Jul 24, 2013
Jul 24, 2013
0 Comments 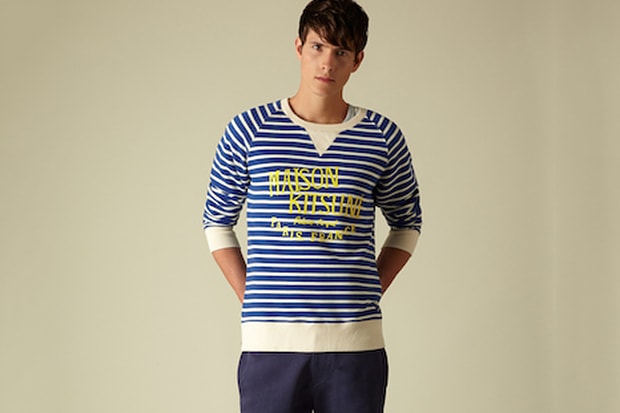 Maison Kitsuné is equal parts record label and fashion brand, so it’s only fitting that its latest
By Jonathan Poh/Jul 24, 2013
Jul 24, 2013
0 Comments 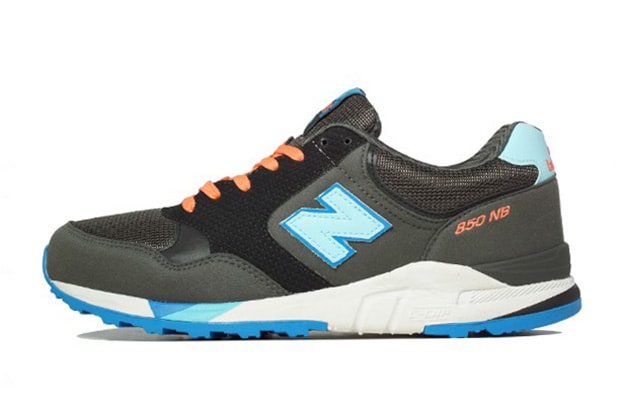 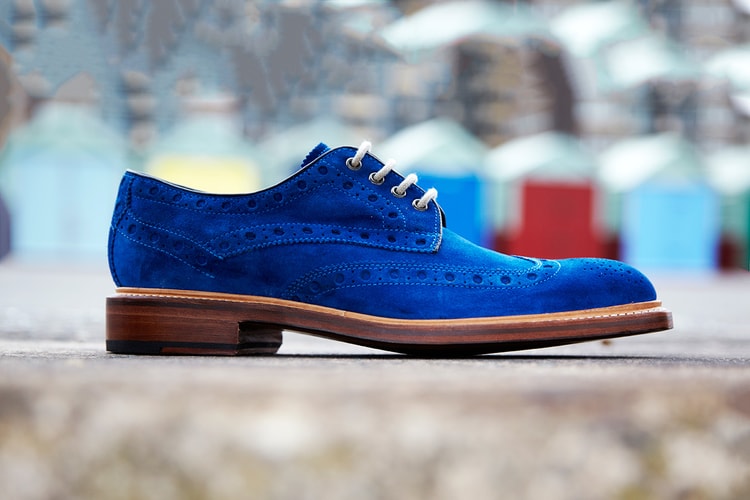 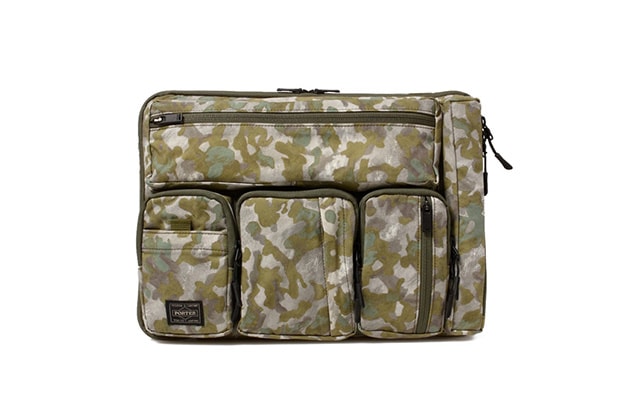 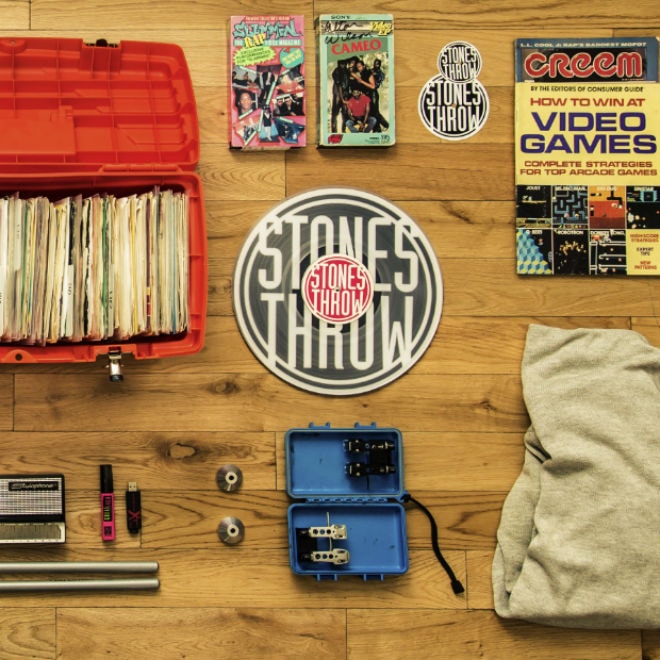 Chris Manak, better known as Peanut Butter Wolf is a household name to anyone with the slightest
By jords/Jul 24, 2013
Jul 24, 2013
0 Comments
More ▾