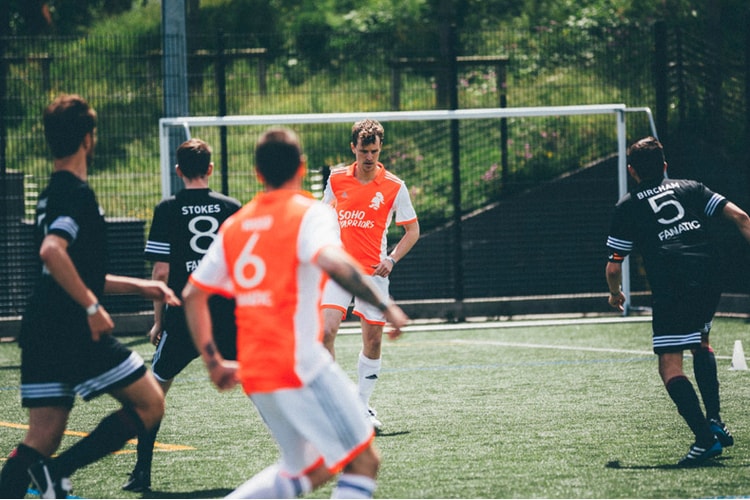 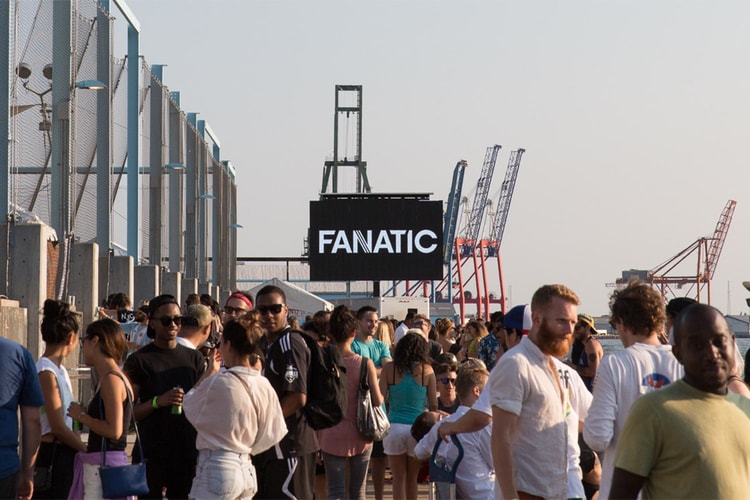 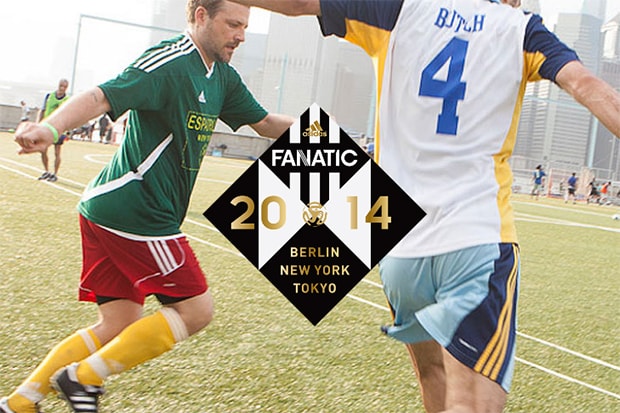 After a short but strong run several years ago, adidas’s Fanatic Football Tournament makes its
By HB Team/Jun 27, 2014
Jun 27, 2014
0 Comments 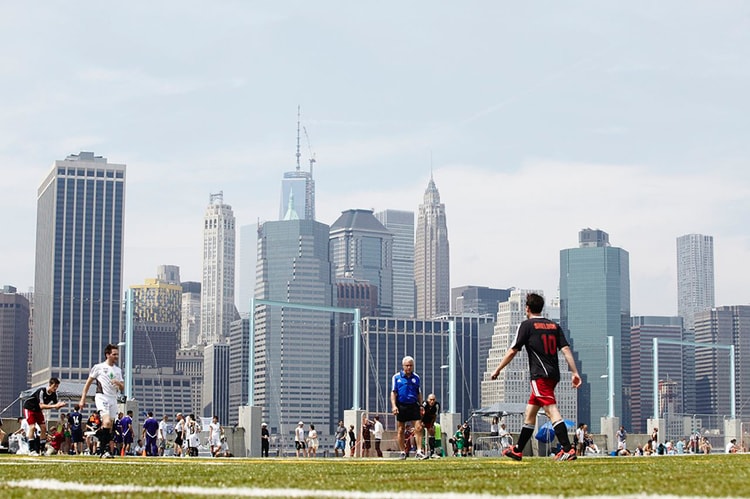 With a massive footballing heritage, adidas has been a lifelong supporter of the beautiful game.
By HB Team/Jul 24, 2013
Jul 24, 2013
0 Comments 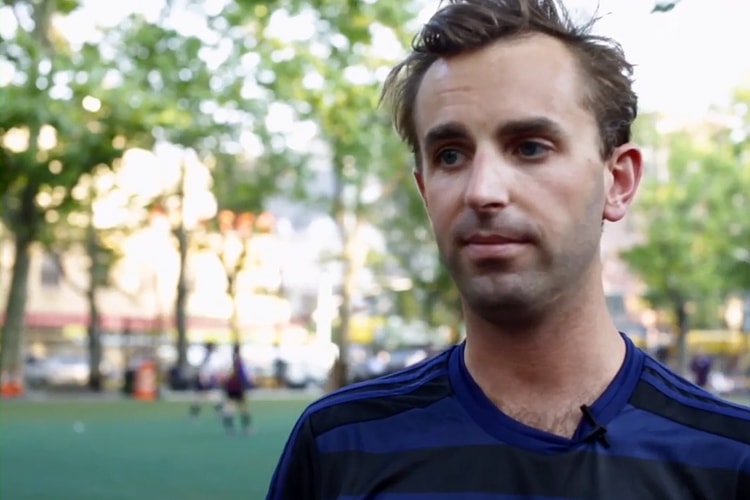 We’ve reported on many ongoing industry activities that teeter more on the sober sporting side over
By Eugene Kan/Jun 9, 2013
Jun 9, 2013
0 Comments 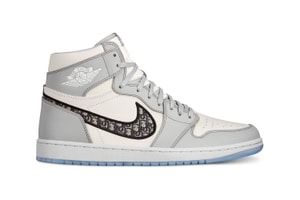 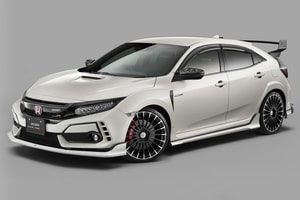 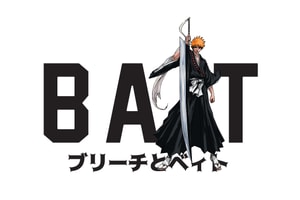 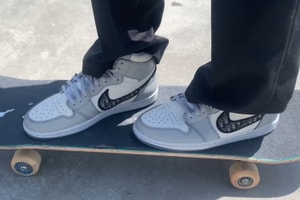