We’ve reported on many ongoing industry activities that teeter more on the sober sporting side over the last few years which has seemed to become a prominent aspect of the industry. Whether it involves empowering industry creatives to get up and run, play a little footy, or toss around the pigskin, it offers a nice balance from incessant partying that sometimes goes down. adidas‘s efforts in New York towards The Beautiful Game have been well-documented over the years including events such as the adicup, the FANATIC tournament, and of course their support of the Chinatown Soccer Club. A recent initiative has put the sport in a more competitive context via the FANATIC Premier League to accompany the FANATIC tournament which has enjoyed a 12-year existence. We spoke with adidas Originals’ Bradley Carbone who provided insight into the league. With two weeks left, check out the action in New York’s Chinatown as well the info about the league over at the official site. 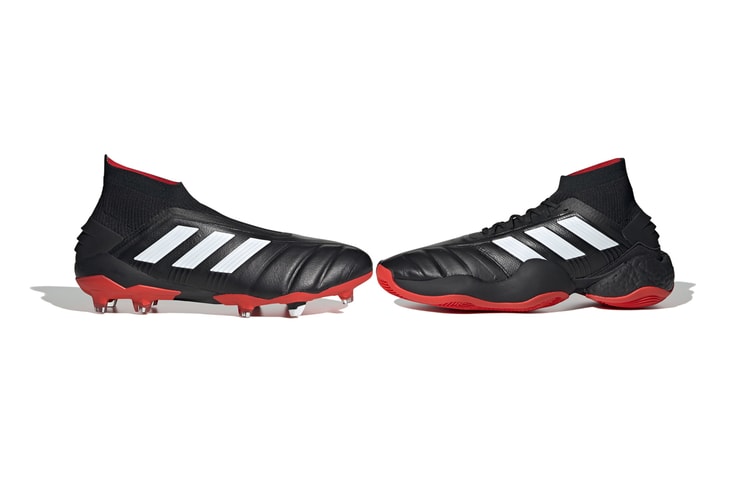 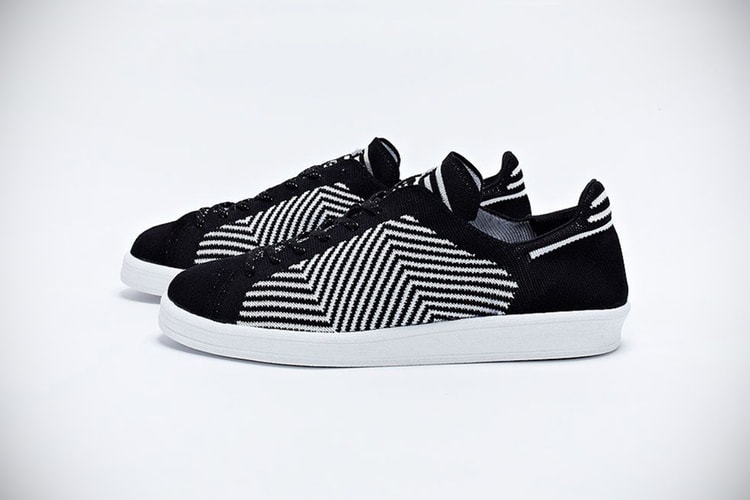 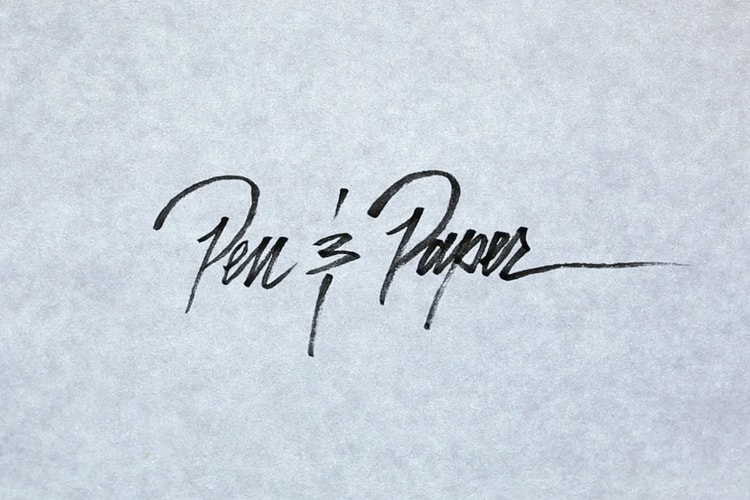 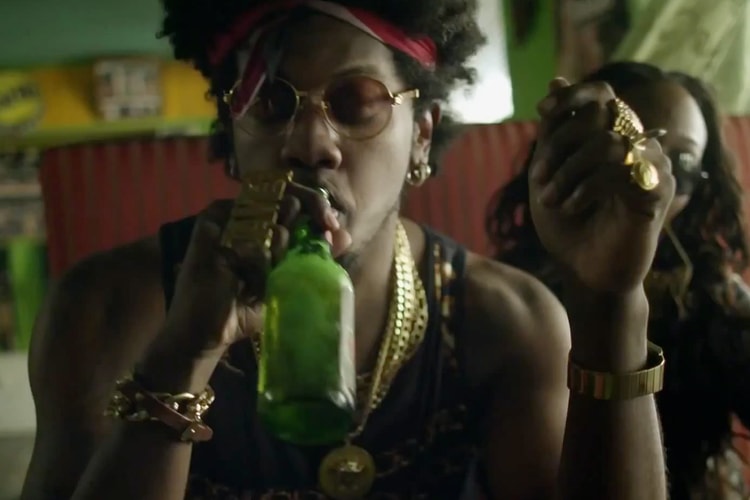 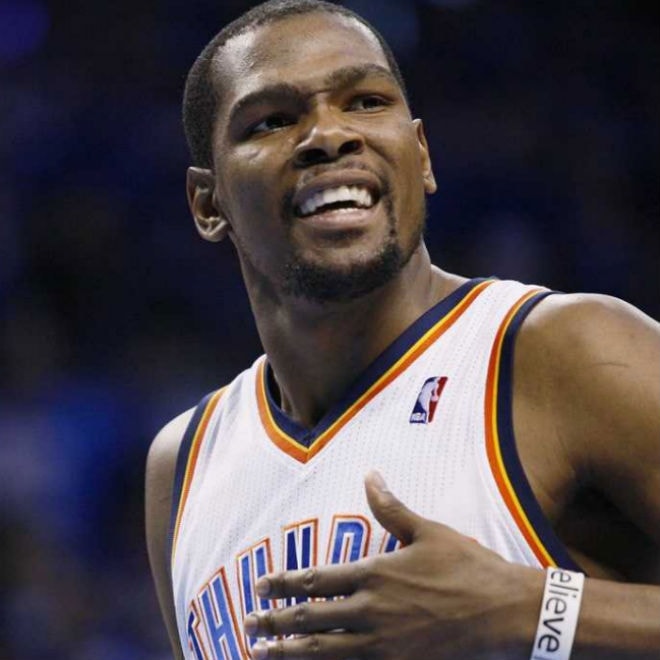 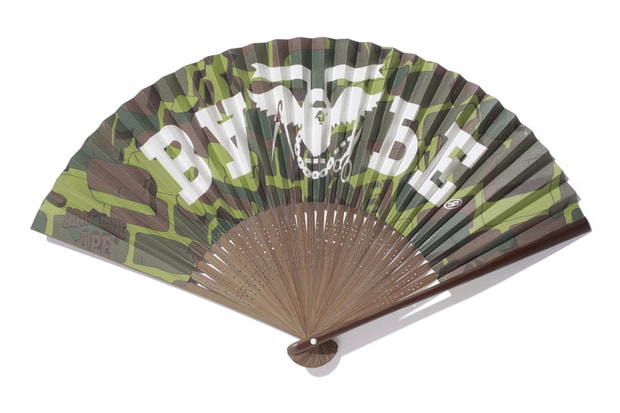 A Bathing Ape continues to release products outside the realm of soft goods, this time with a
By Ambrose Leung/Jun 9, 2013
Jun 9, 2013
0 Comments 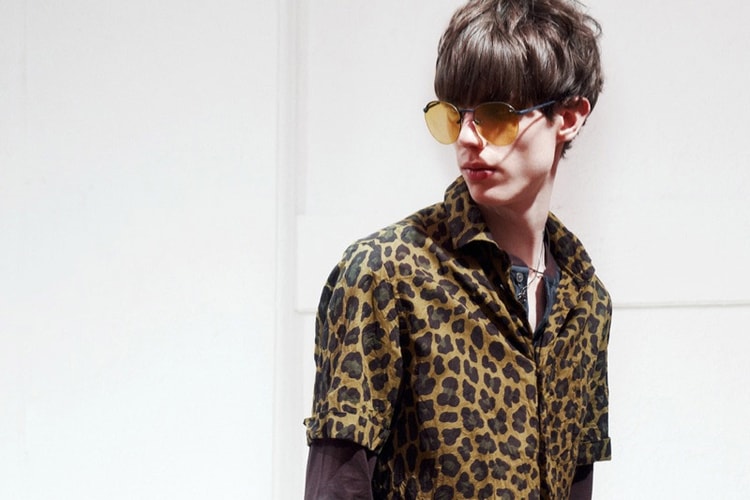 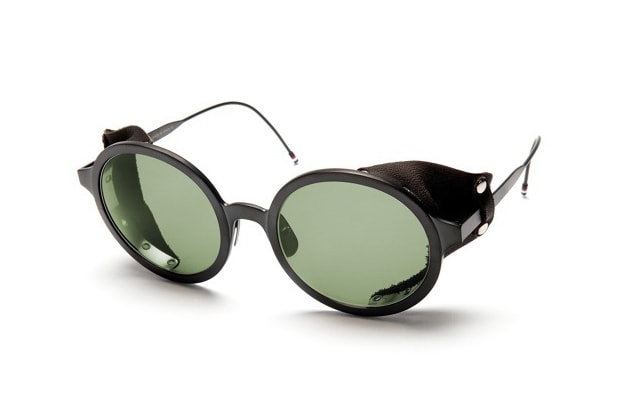 Thom Browne’s latest eyewear release, in conjunction with Dita, brings forth a silhouette that is
By Ambrose Leung/Jun 9, 2013
Jun 9, 2013
0 Comments 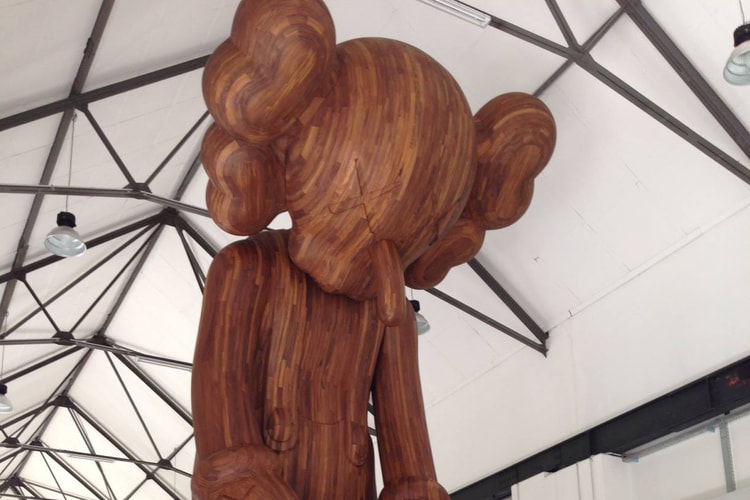 Earlier this week, celebrated street artist and sculptor KAWS unveiled a preview into his latest
By Arthur Bray/Jun 9, 2013
Jun 9, 2013
0 Comments 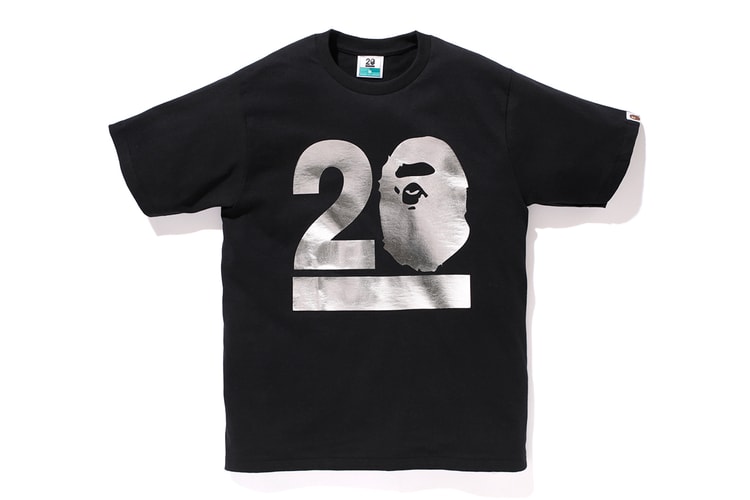