What do ya know? More Jay-Z news. It is being reported that Mr. Carter and his Roc Nation label have inked a global partnership with Universal Music that will award them the rights to Hov’s forthcoming projects and also his artists under the Roc Nation outfit. The world’s largest record company lured the hip-hop mogul away from Sony Music, which had been distributing Roc Nation’s releases previously. Jay-Z’s statement reads:

“This agreement presents a unique opportunity for Roc Nation’s artists—being able to continue to operate as an independent label with the strength, power and reach of the best major,” said Jay-Z in a statement. “I look forward to a long and prosperous collaboration with UMG.”

Universal will provide distribution although “more of a partnership and not a traditional distribution deal,” but not a joint venture according to a spokesperson. This means that Roc Nation artists have the flexibility to receive marketing support from whichever one of its sub-labels fits best. It is also worth pointing out that all five of Forbes‘ hip-hop’s wealthiest artists – Diddy, Jay-Z, Dr. Dre, Birdman and 50 Cent–and 10 of last year’s top earners are now all on labels within the Universal umbrella. Hit us with your thoughts, though, in the comment section. 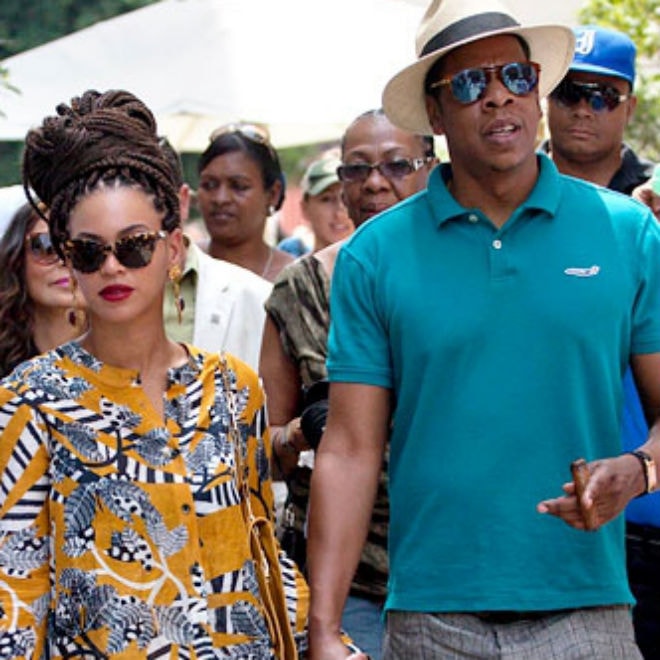 On the surface, the trip seems fairly harmless, but remember, Cuba is a communist country. And what
By Jonathan Sawyer/Apr 8, 2013
Apr 8, 2013
0 Comments 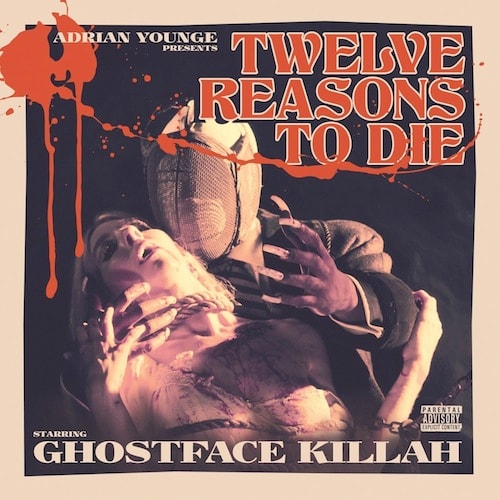 The long-awaited collaborative effort from Ghostface Killah and Adrian Younge is just days away
By Davis Huynh/Apr 8, 2013
Apr 8, 2013
0 Comments 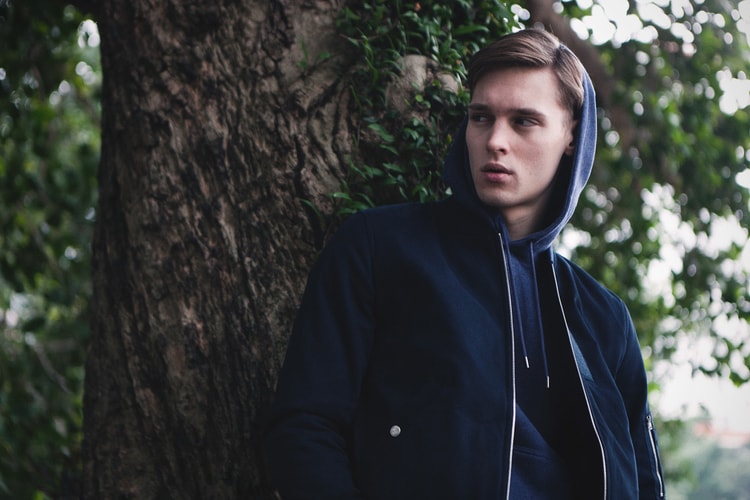 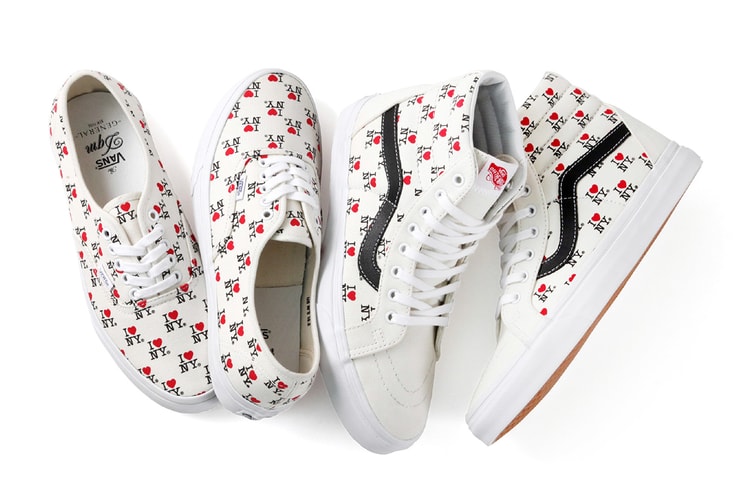 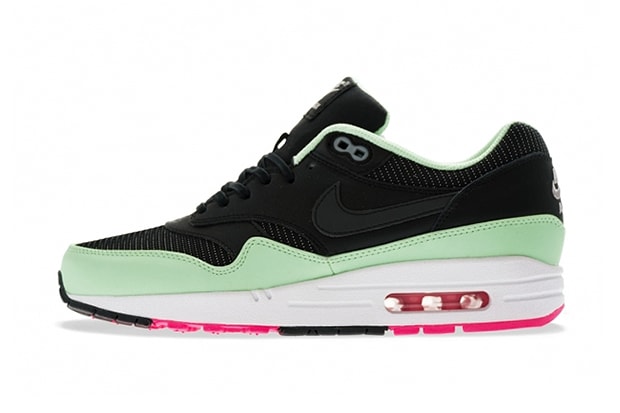