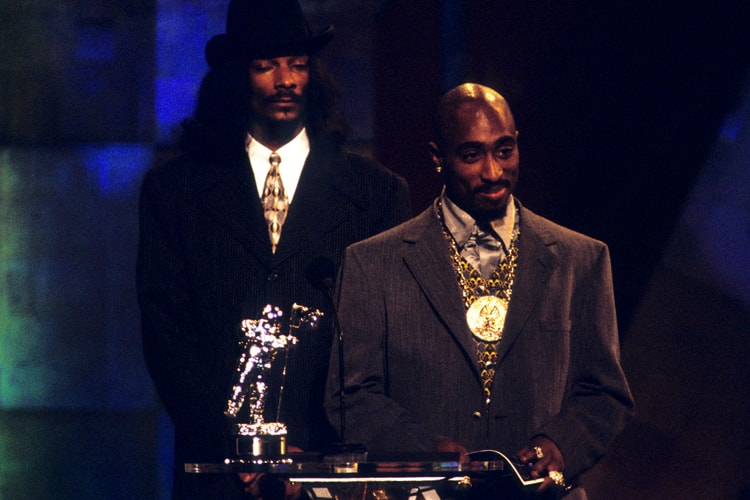 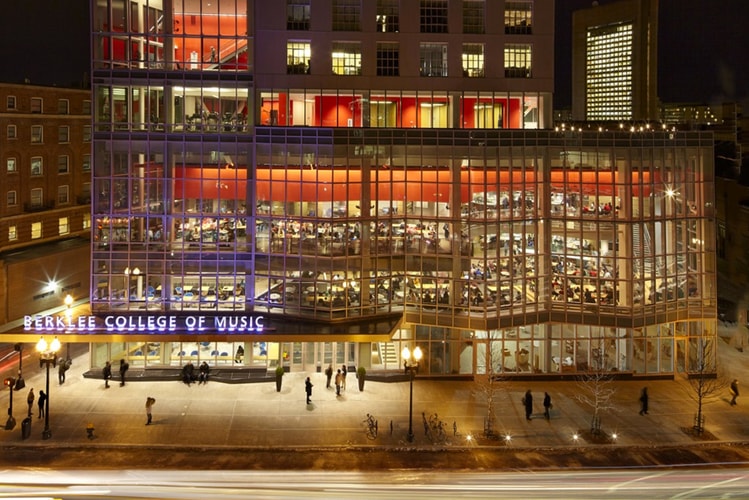 The Open Music Initiative (OMI) aims to improve the identification and compensation of right owners.
By HP Cheung/Jun 14, 2016
Jun 14, 2016
0 Comments 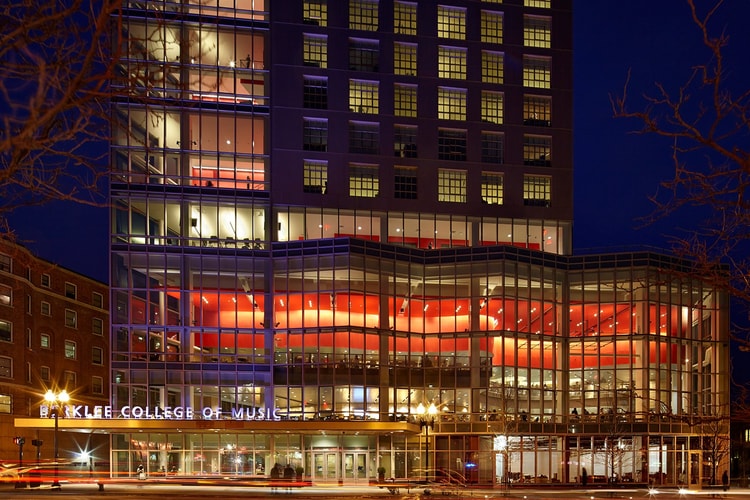 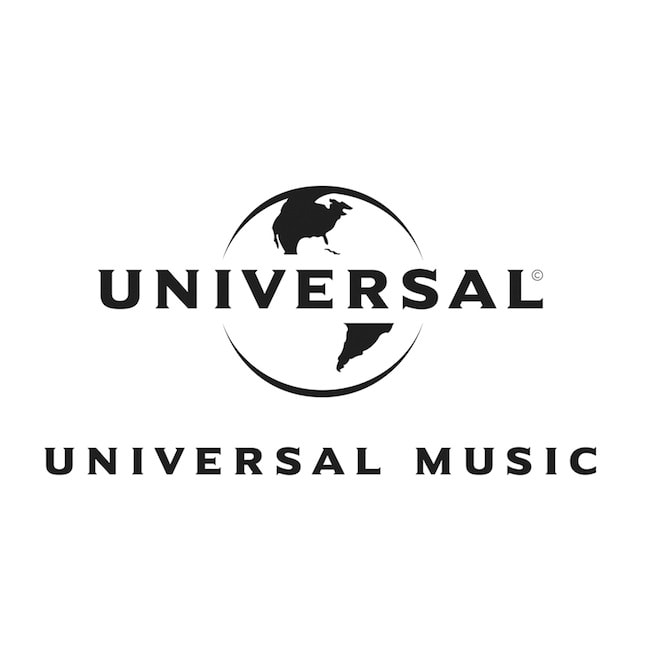 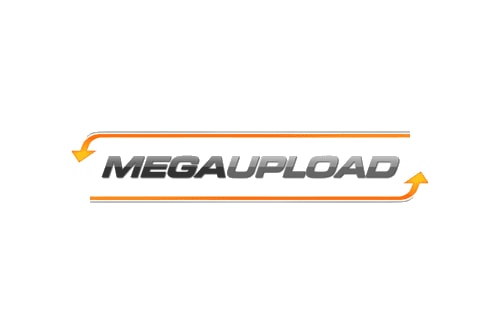