At the end of World War II, droves of American soldiers returning from Asia or the Pacific Islands made one final stop in Hawaii before heading home. The second installment of Korean label Espionage‘s “Home Coming” lookbook alludes to those moments of post-war peace with a military- and workwear-inspired collection for spring. The staples of mid-century Americana — denim, chambray, button-downs and T-shirts — feature this season in combo fabrications and updated graphics, while a good dose of the island life is injected using floral prints and patterns. Browse part one of the lookbook here and purchase Espionage’s Spring/Summer 2013 collection now online. 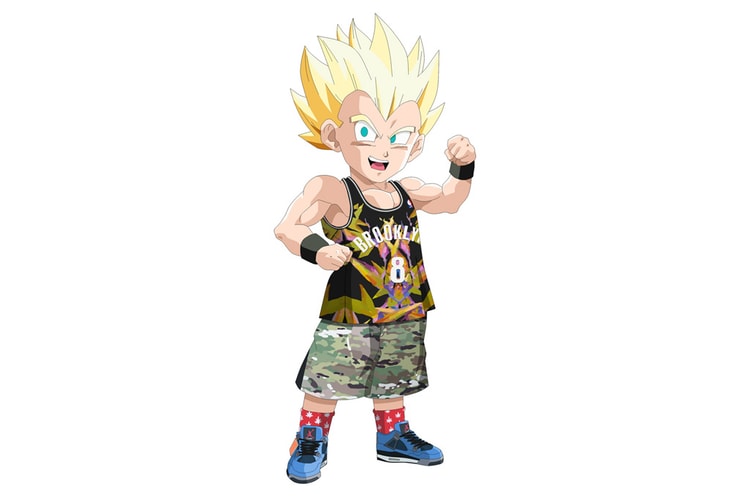 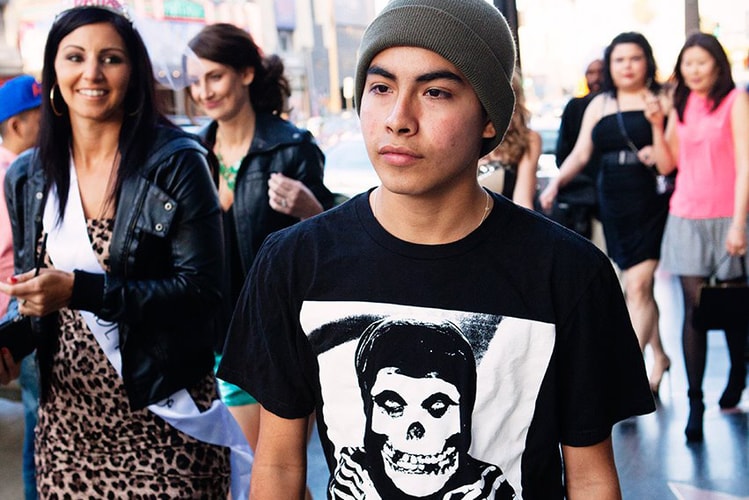 A melding of two iconic staples in their own field, New Jersey horror-punk outfit Mistfits and
By Arthur Bray/Apr 15, 2013
Apr 15, 2013
0 Comments 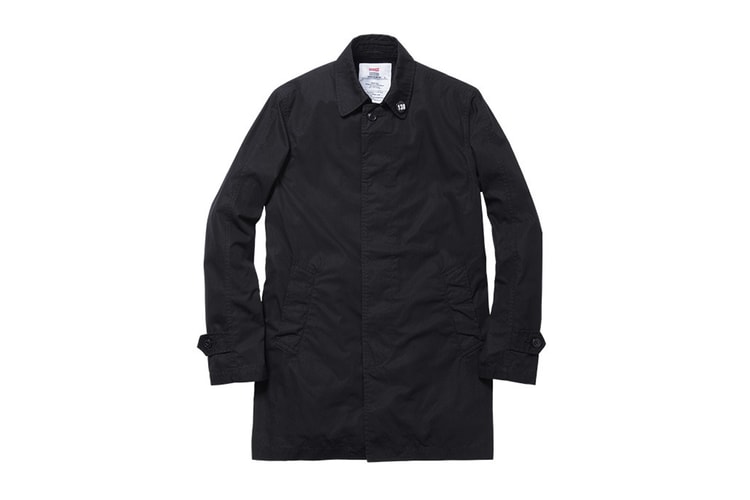 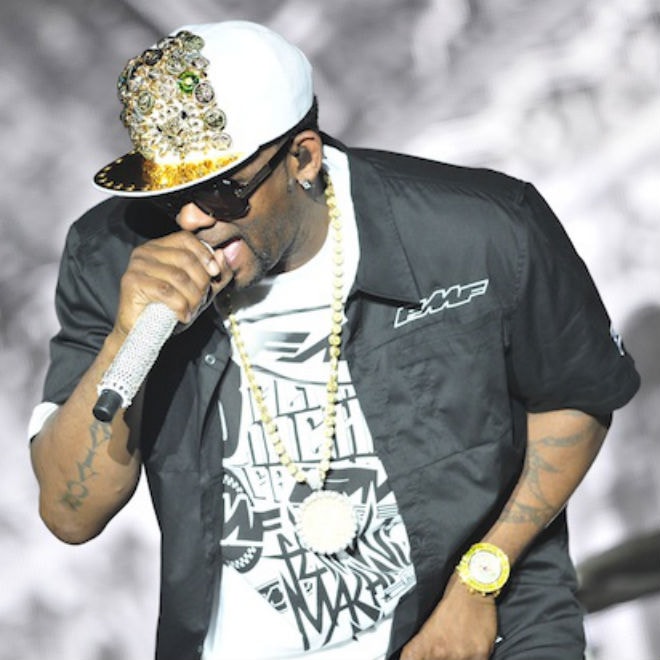 Albeit the rumor that Phoenix would bring out fellow French musicians Daft Punk during their
By Petar Kujundzic/Apr 15, 2013
Apr 15, 2013
0 Comments
Music

Pitbull uses the controversy surrounded by Jay-Z’s trip to Cuba as a reason to talk about his Cuban
By editorial/Apr 15, 2013
Apr 15, 2013
0 Comments 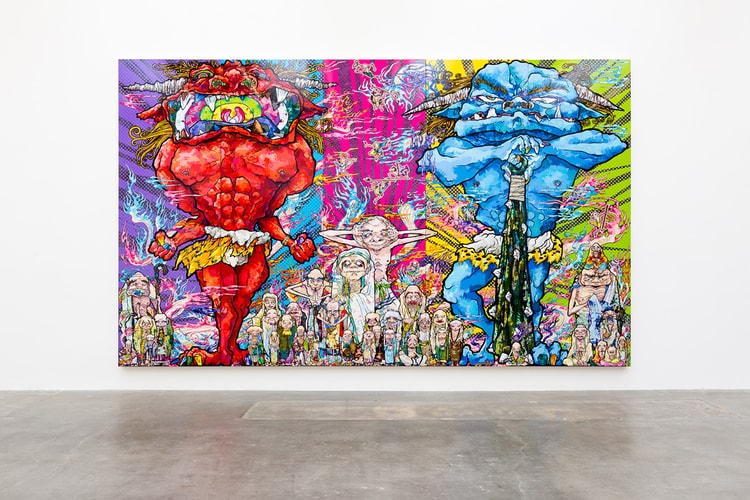