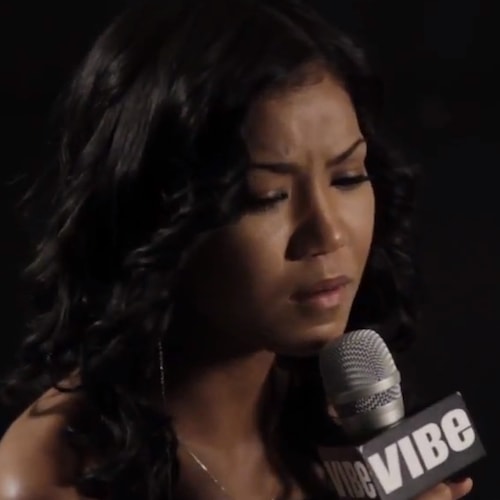 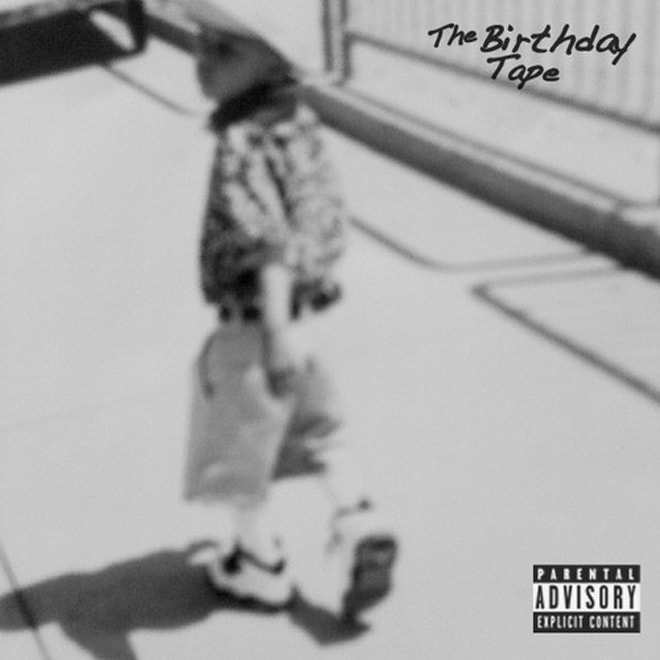 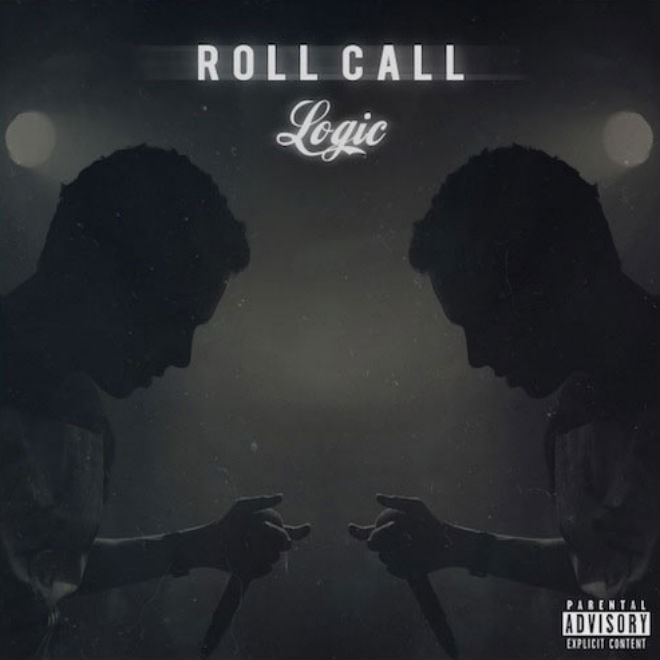 Kirko Bangz is next up on the XXL Freshman Freestyles. For his freestyle, he ditches the auto tune
By editorial/Apr 18, 2013
Apr 18, 2013
0 Comments 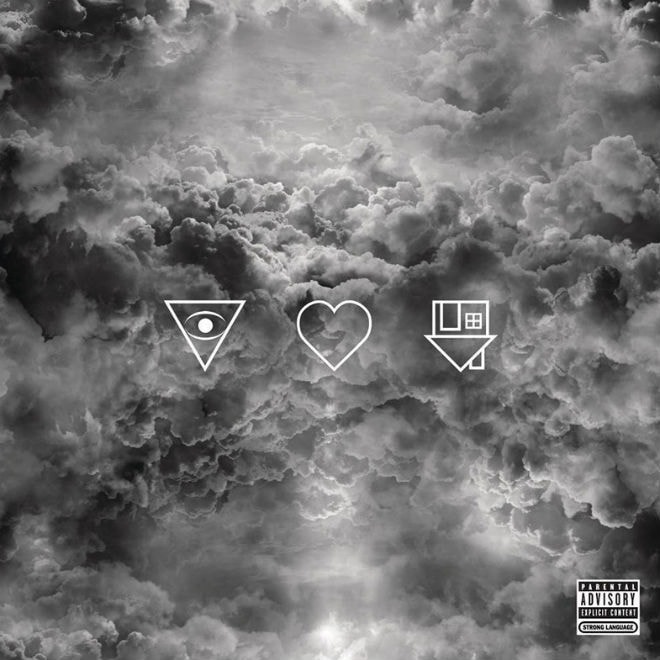 The Neighbourhood - I Love You (Album Stream) 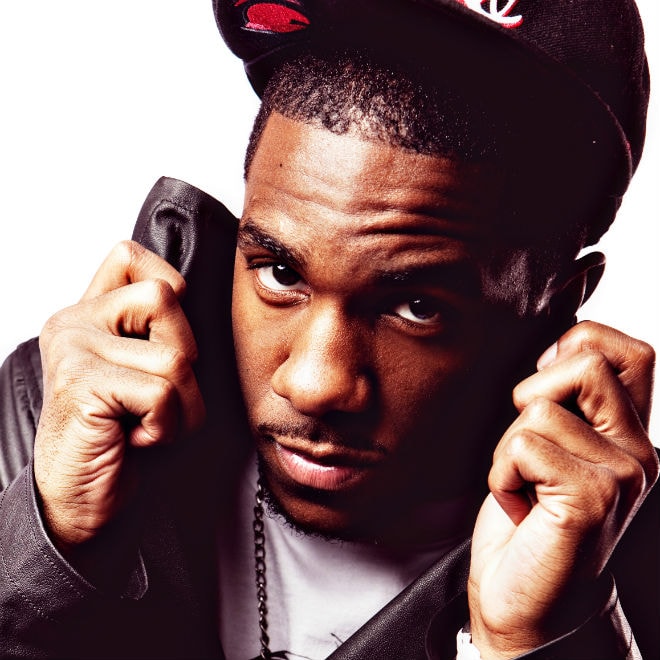 XV has taken the time to repackage his mixtapes into a comprehensive anthology. The mixtapes are
By editorial/Apr 17, 2013
Apr 17, 2013
0 Comments
Music 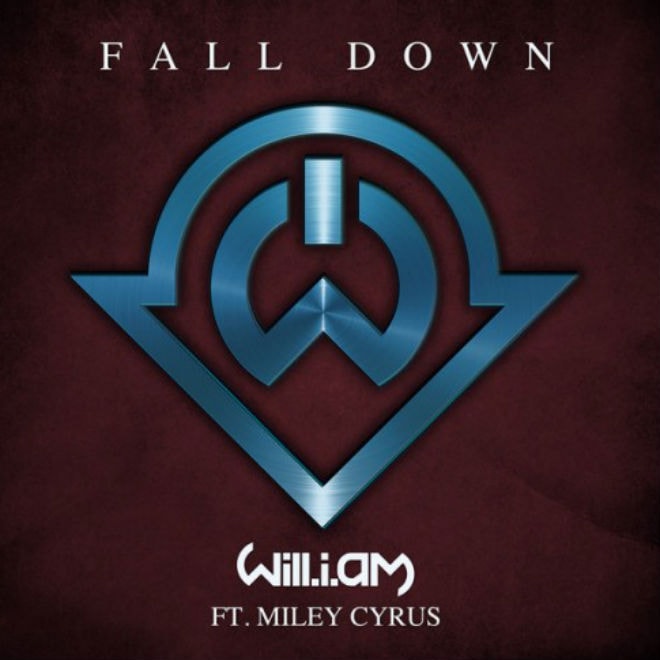 Fergie was the first member of the Black Eyed Peas to release new music< today with “A Little Party
By editorial/Apr 16, 2013
Apr 16, 2013
0 Comments
Load more