Arguably one of the biggest shoe releases of late, the Air Jordan 11 Retro “Concord” drop this morning incited nationwide riots across much of the U.S. as thousands flocked to local malls and boutiques to stake their claim. Bringing to mind oddly familiar and chilling memories of the Pigeon Dunk riots in New York, the commotion surrounding the day’s release was a rather unexpected series of events for many. Reports have already began hitting news feeds shedding light on Indiana-area mobs tearing down mall doors, hundreds trampling over one another at Seattle-based Finish Line locations, and disgruntled shoppers rioting against police. While the Concords are certainly a shoe to be desired, not only for their aesthetics but equally for the historic importance it has played in both sport and sneaker culture, the degree of the reaction is surprising given the shoe’s previous Retro availability and this year’s distribution. Although never justified, rioting and violence can be somewhat expected when distribution is limited to a 200-pair production run circa 2005. But then again, it is hard to argue against the 11’s platform and widespread regard as one of the most favorited and recognizable sneakers to the Jordan brand. How do you feel about the Jordan 11 Concord riots, and were you surprised to see such a tumultuous release?

Here is the first installment of the Premo Pimpin mini-movie starring Wais P and the official
By Davis Huynh/Dec 23, 2011
Dec 23, 2011
0 Comments 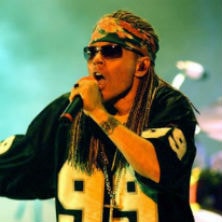 With their forthcoming induction into the Rock and Roll Hall of Fame nearing, Axl Rose of
By Jonathan Sawyer/Dec 23, 2011
Dec 23, 2011
0 Comments 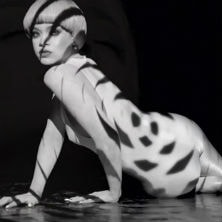 Rihanna - You Da One

It is safe to say that Donald Glover succeeded in establishing his rap alias Chidlish Gambino
By Petar Kujundzic/Dec 23, 2011
Dec 23, 2011
0 Comments 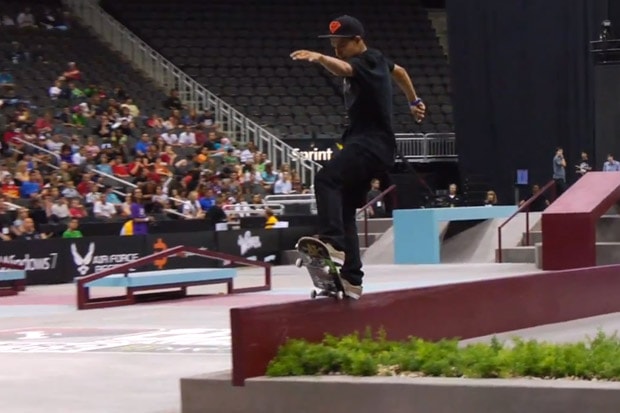 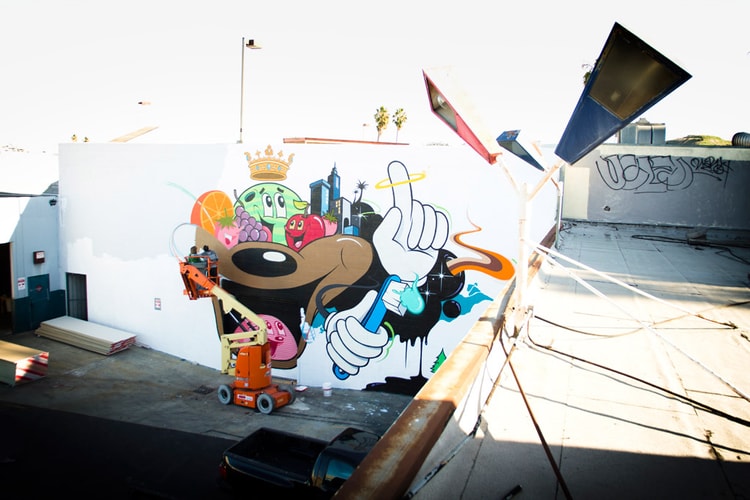