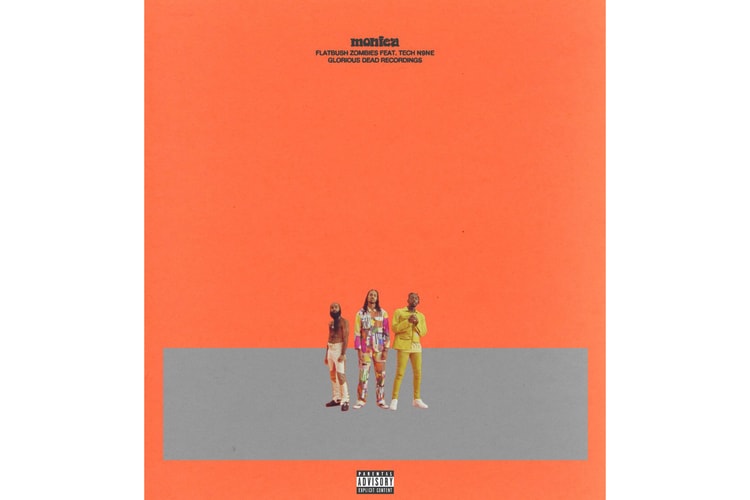 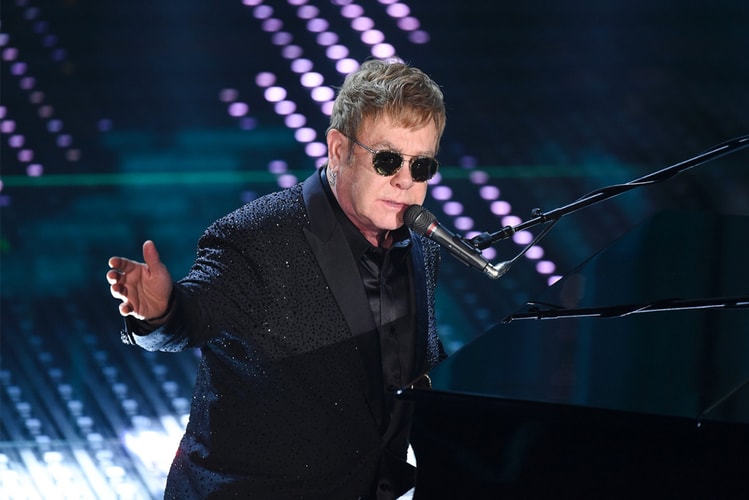 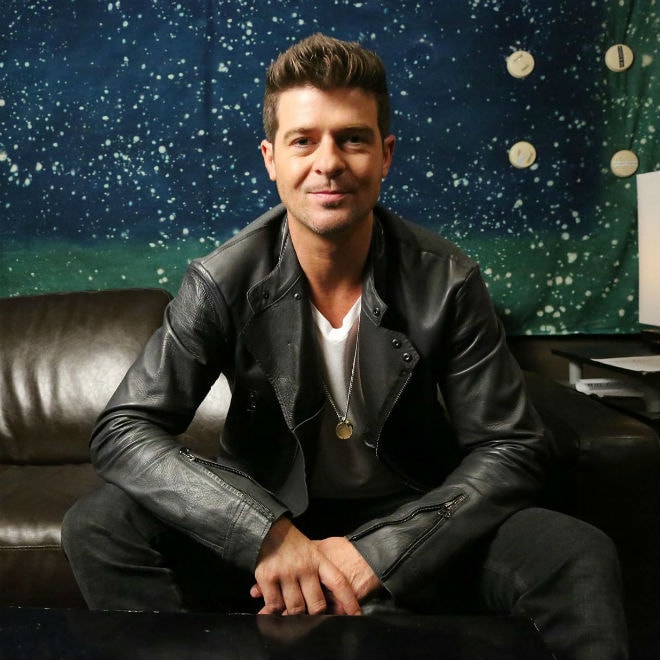 Tech N9ne continues to feed the buzz surrounding his upcoming Something Else album through this new
By Davis Huynh/Jul 29, 2013
Jul 29, 2013
0 Comments 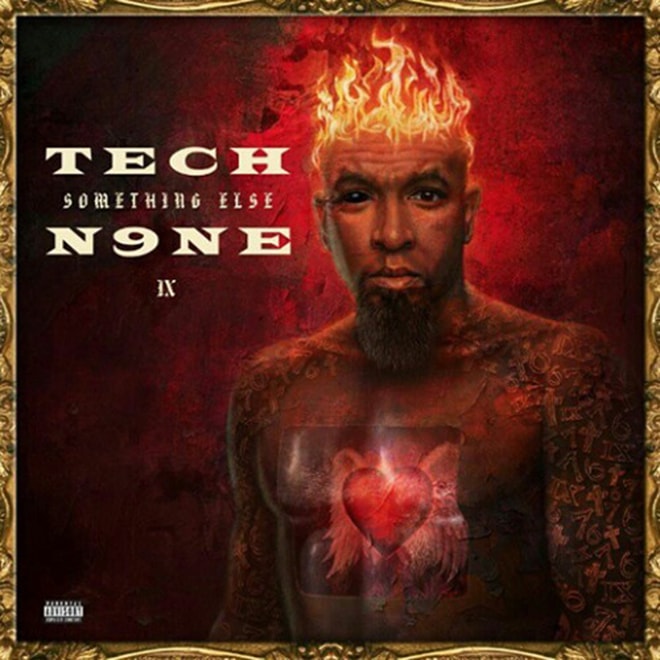 Tech N9ne and Kendrick Lamar are back together for the second time, as the Compton emcee joins
By Jonathan Sawyer/Jul 17, 2013
Jul 17, 2013
0 Comments 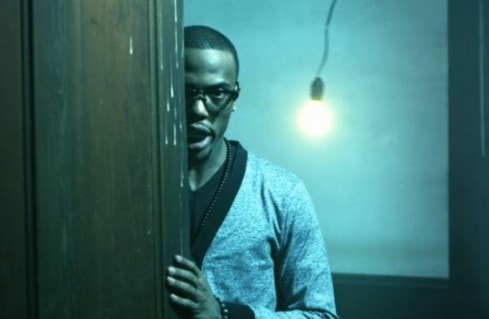 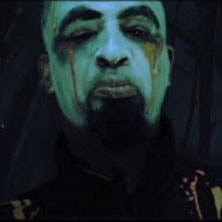 Nardwuar strikes again, this time laying the stump down on Tech N9ne. As always he never ceases
By Davis Huynh/May 26, 2011
May 26, 2011
0 Comments
Load more