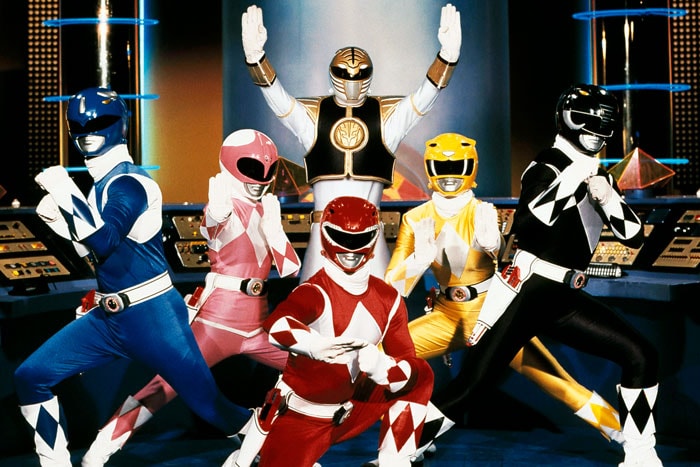 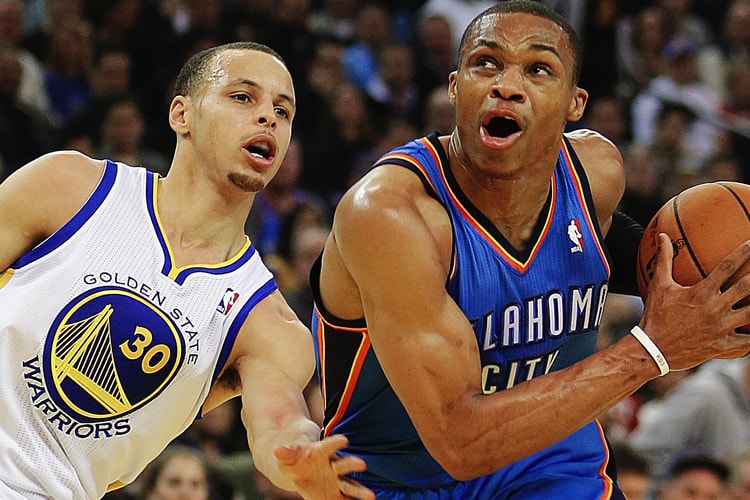 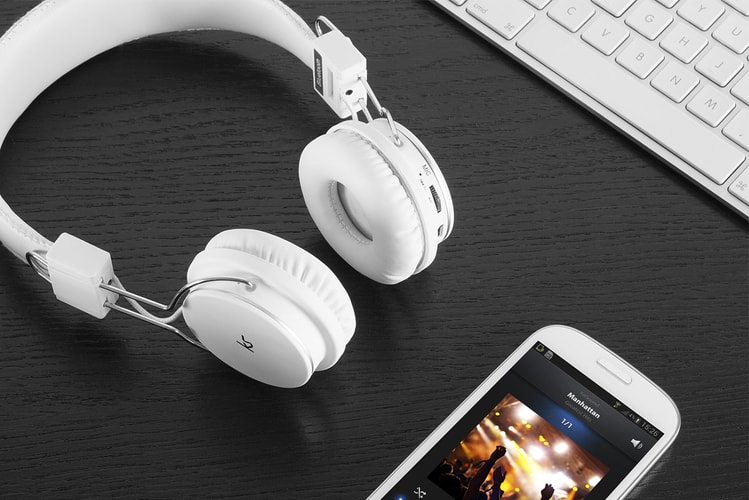 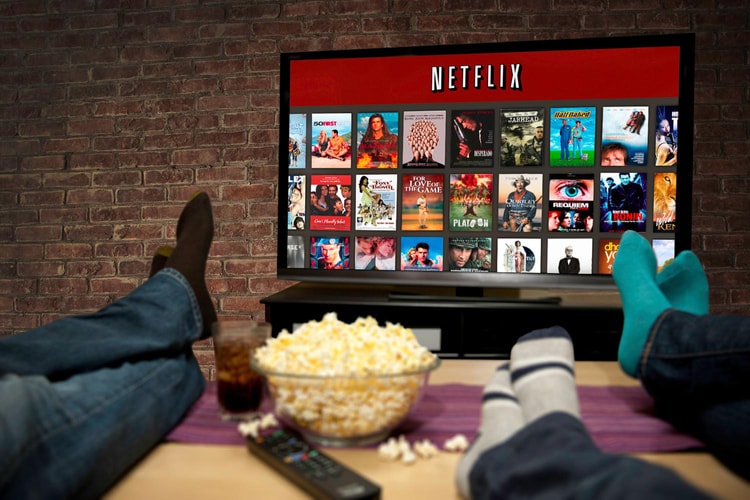 Is Netflix Gearing up to Offer an Offline Service Soon? 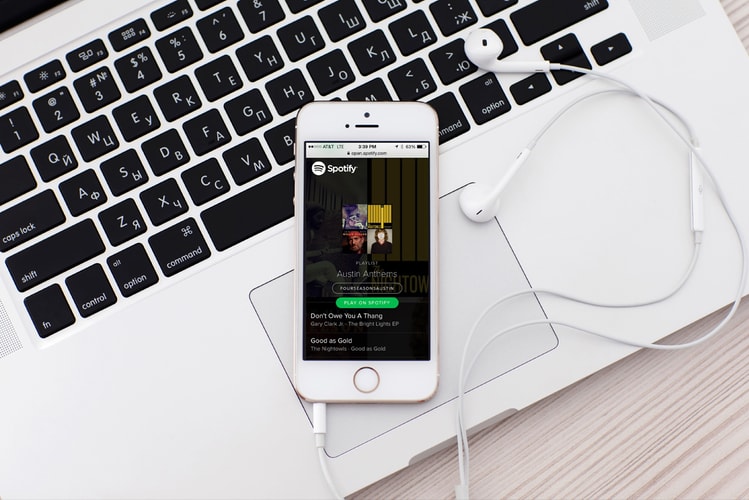 Spotify Teams up With Dubset to Stream Unlicensed Mixes 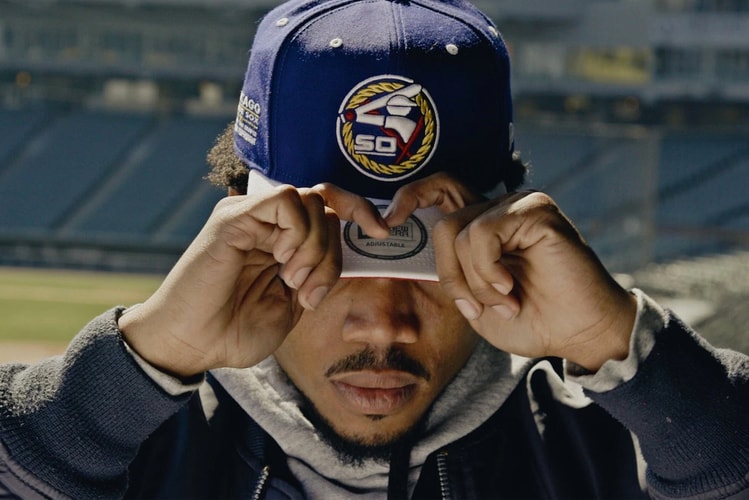 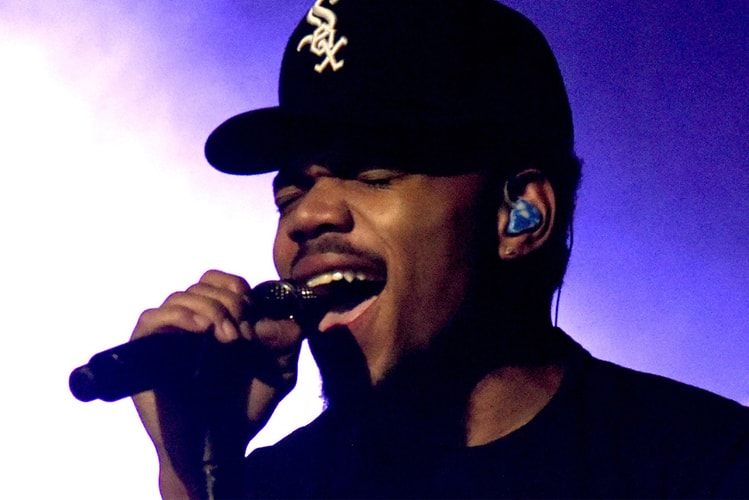 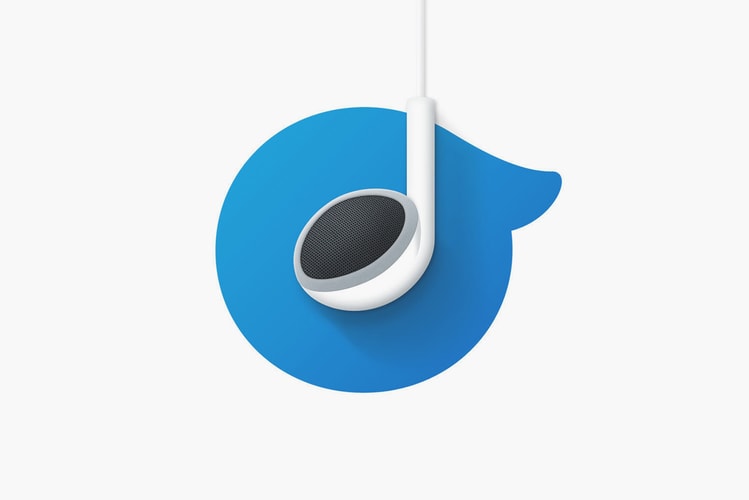 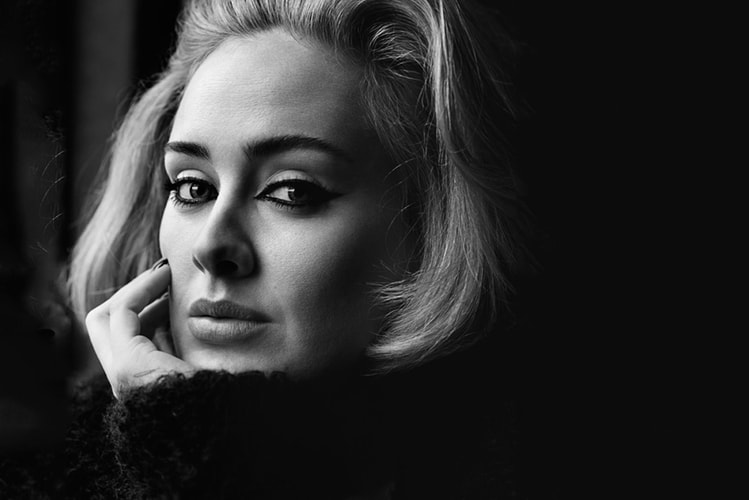 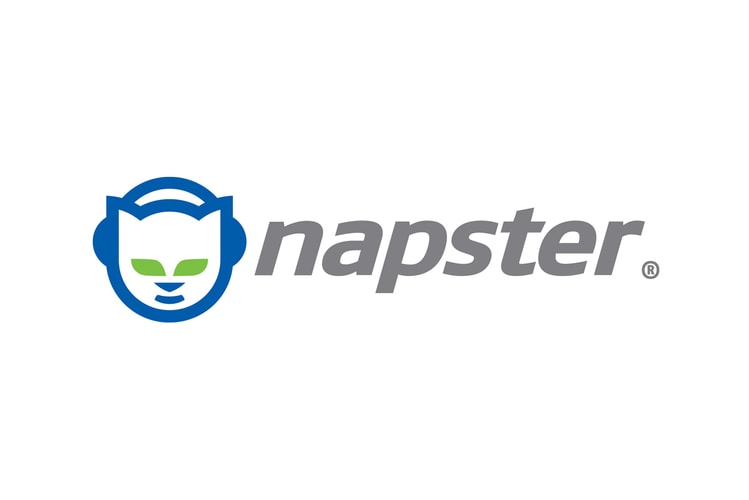 Napster Is Back, Finally 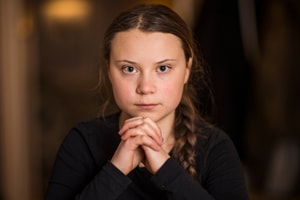 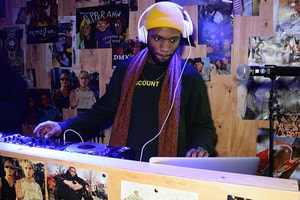