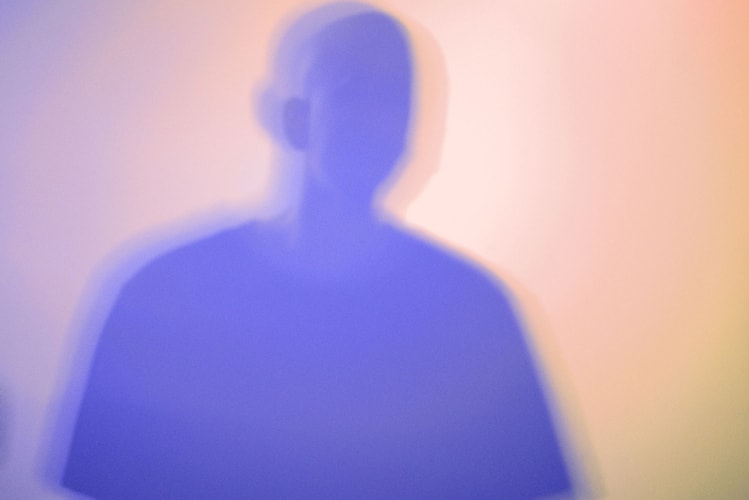 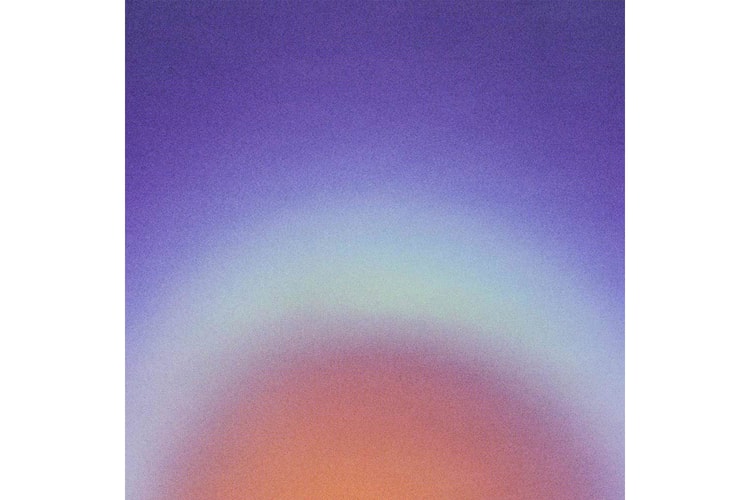 Listen to the third single off the LuckyMe artist’s forthcoming LP.
By Torsten Ingvaldsen/Oct 2, 2019
Oct 2, 2019
0 Comments 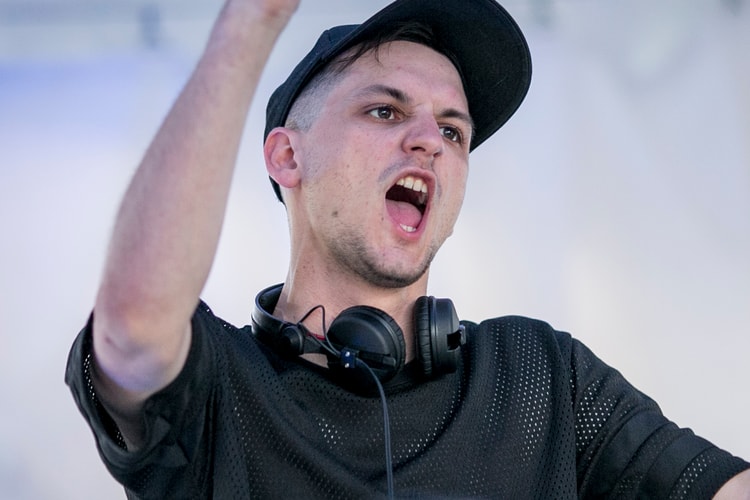 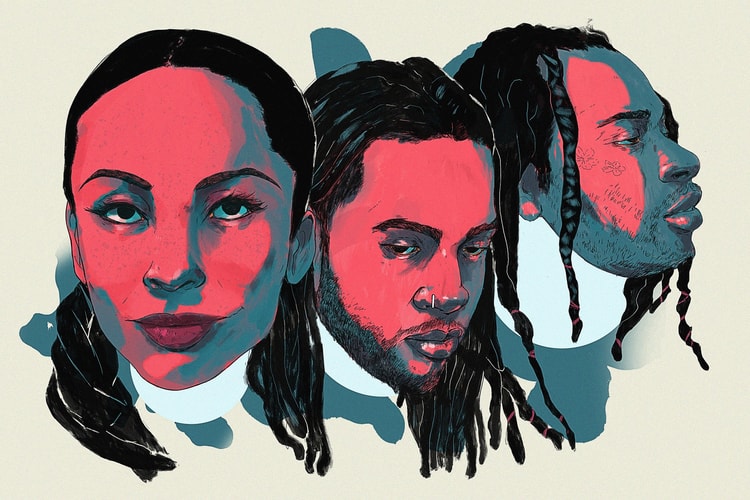 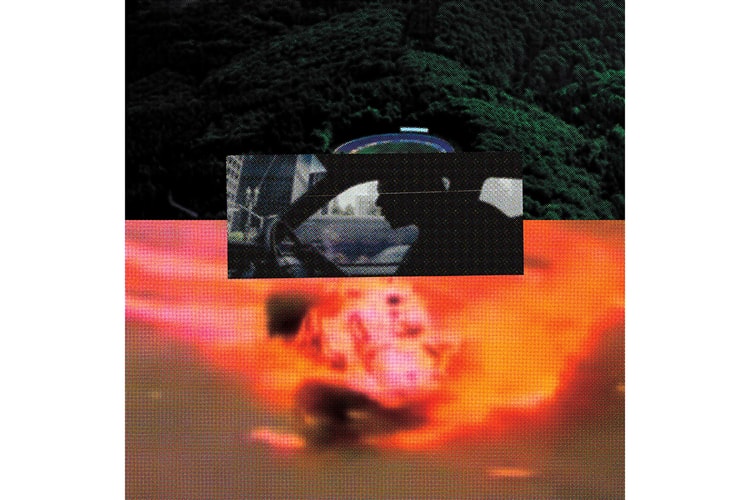 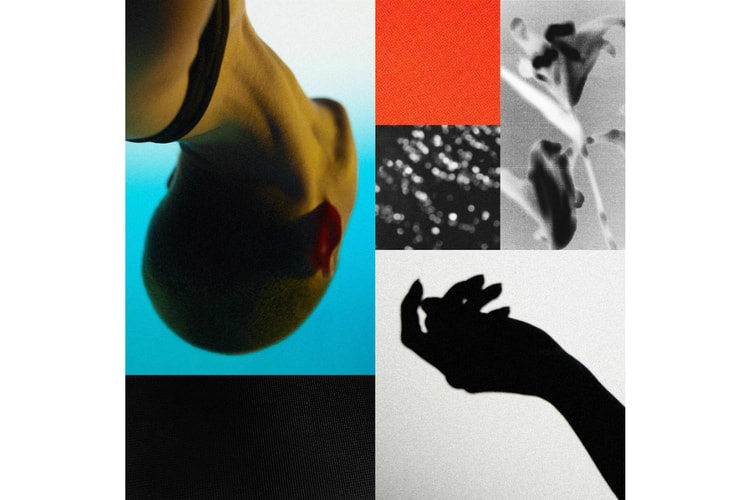 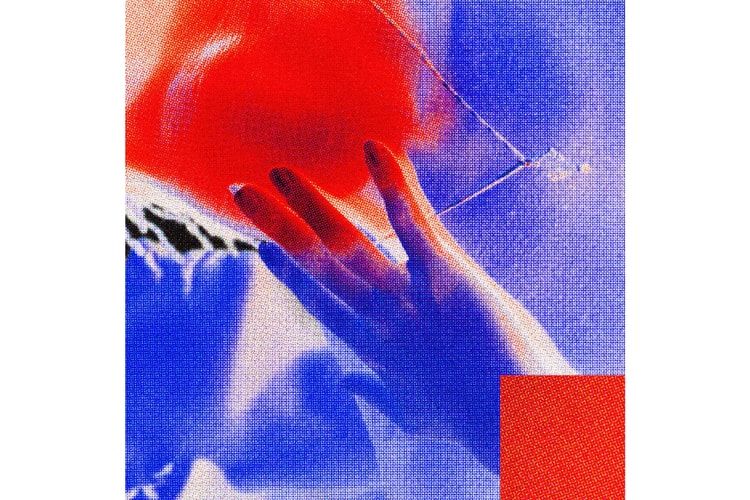