Brooks Brothers to Celebrate 200th Anniversary at Pitti Uomo in 2018

Despite turning in $10 Million USD per annum, the Black Fleece line will no longer exist as of next year.
By Adam Mark Barnard/Aug 8, 2015
Aug 8, 2015
0 Comments
Fashion

After a single leaked photo made its way onto Instagram, here’s an official look at the confirmed
By Nate Bodansky/Apr 28, 2014
Apr 28, 2014
0 Comments
Fashion

A First Look at the Supreme x Brooks Brothers Collaboration

Although we still don’t have any specific details surrounding the forthcoming collaboration between
By Robert Marshall Jr./Apr 24, 2014
Apr 24, 2014
0 Comments
Fashion

Supreme to Collaborate with Brooks Brothers?

As the warmer seasons approach, so do a plethora of patterns. Fittingly, the Black Fleece
By Aaron Lau/Dec 17, 2013
Dec 17, 2013
0 Comments
Fashion 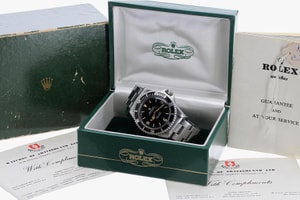 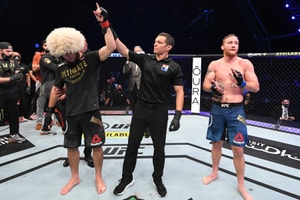 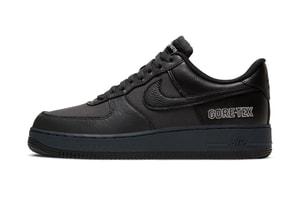