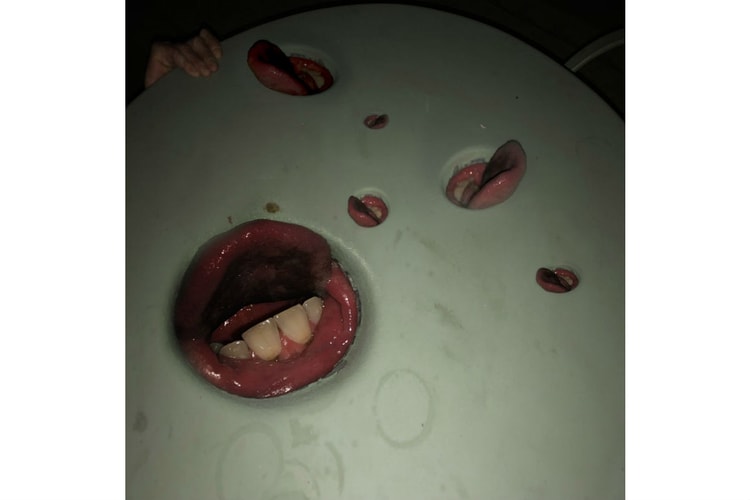 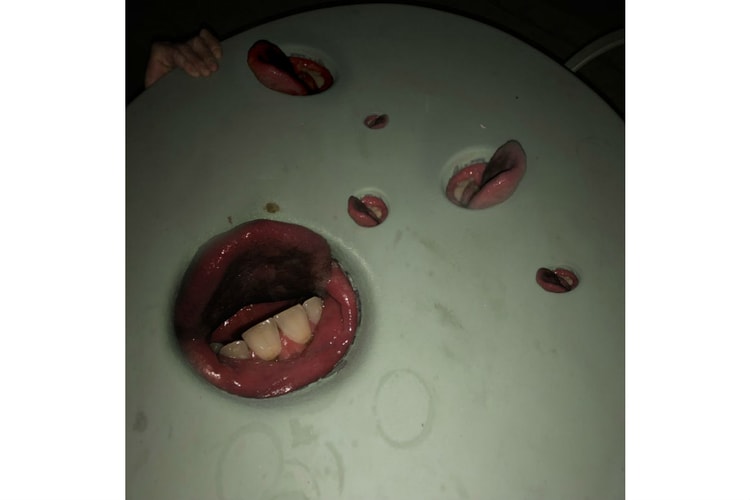 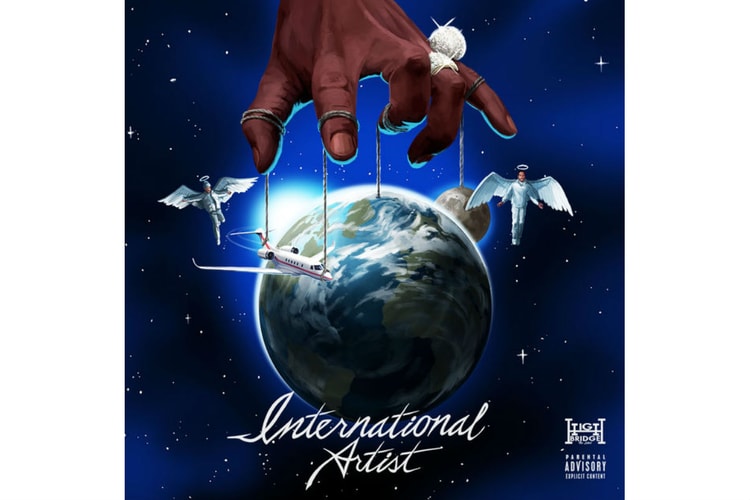 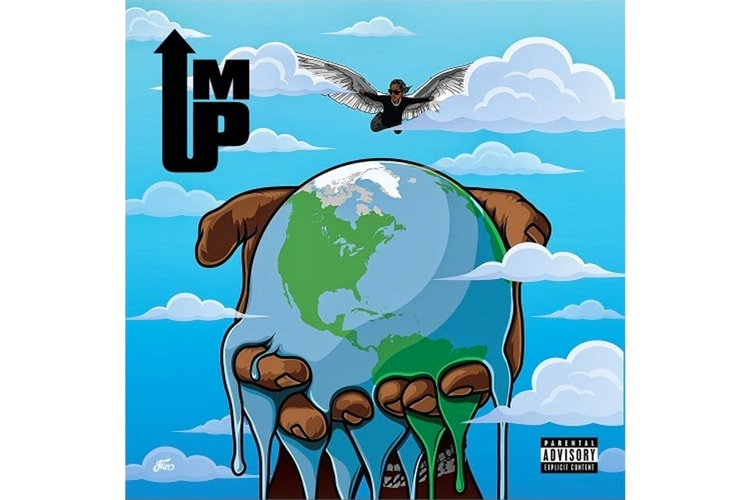 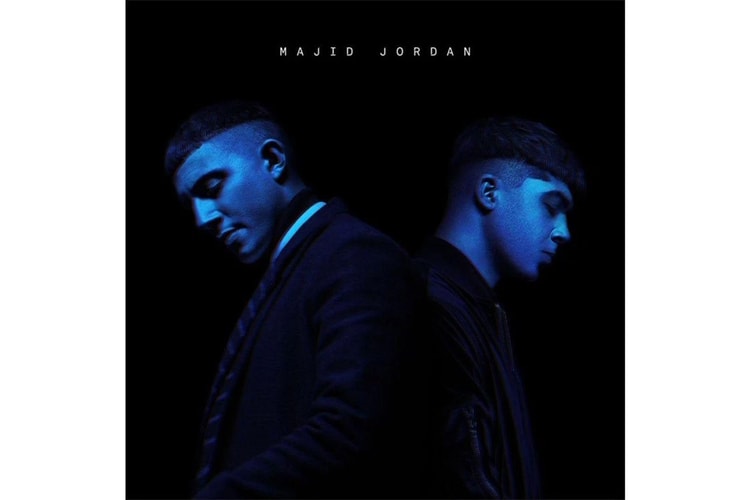 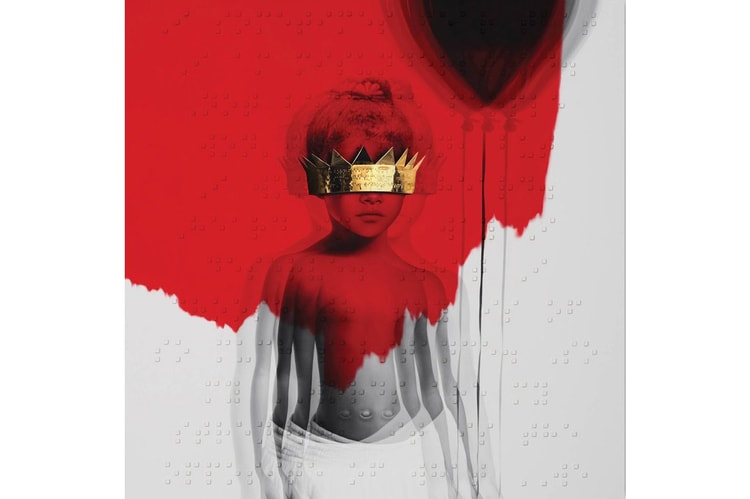 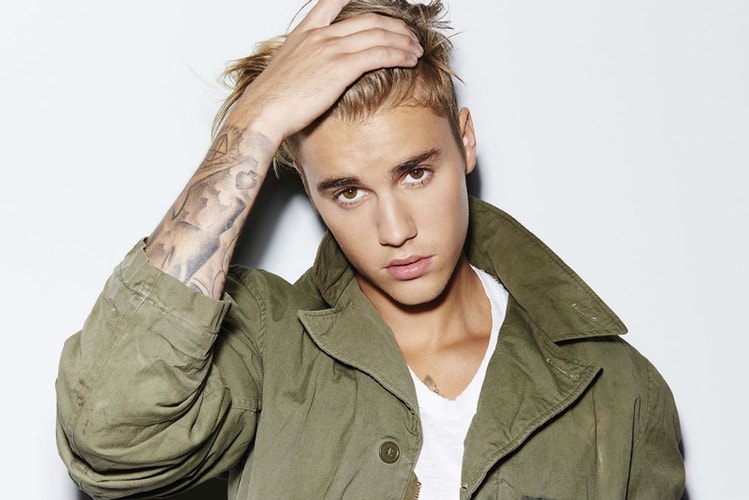 Justin Bieber Will Unveil Visuals for All Songs on 'Purpose' Album 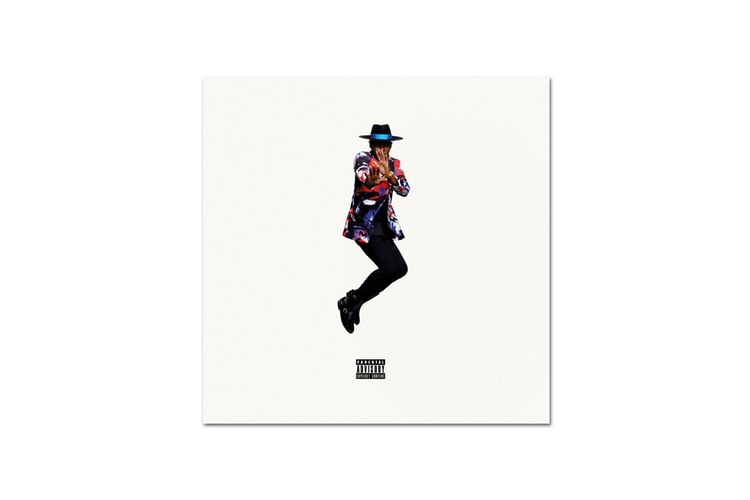 Theophilus London Teams Up with Karl Lagerfeld for New Album

Theophilus London has managed to recruit the aid of none other than the legendary Karl Lagerfeld to
By Tobe Okocha/Sep 1, 2014
Sep 1, 2014
0 Comments 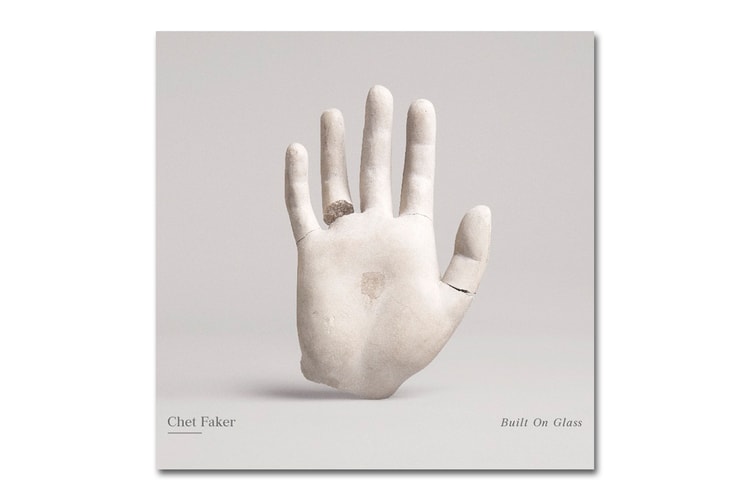