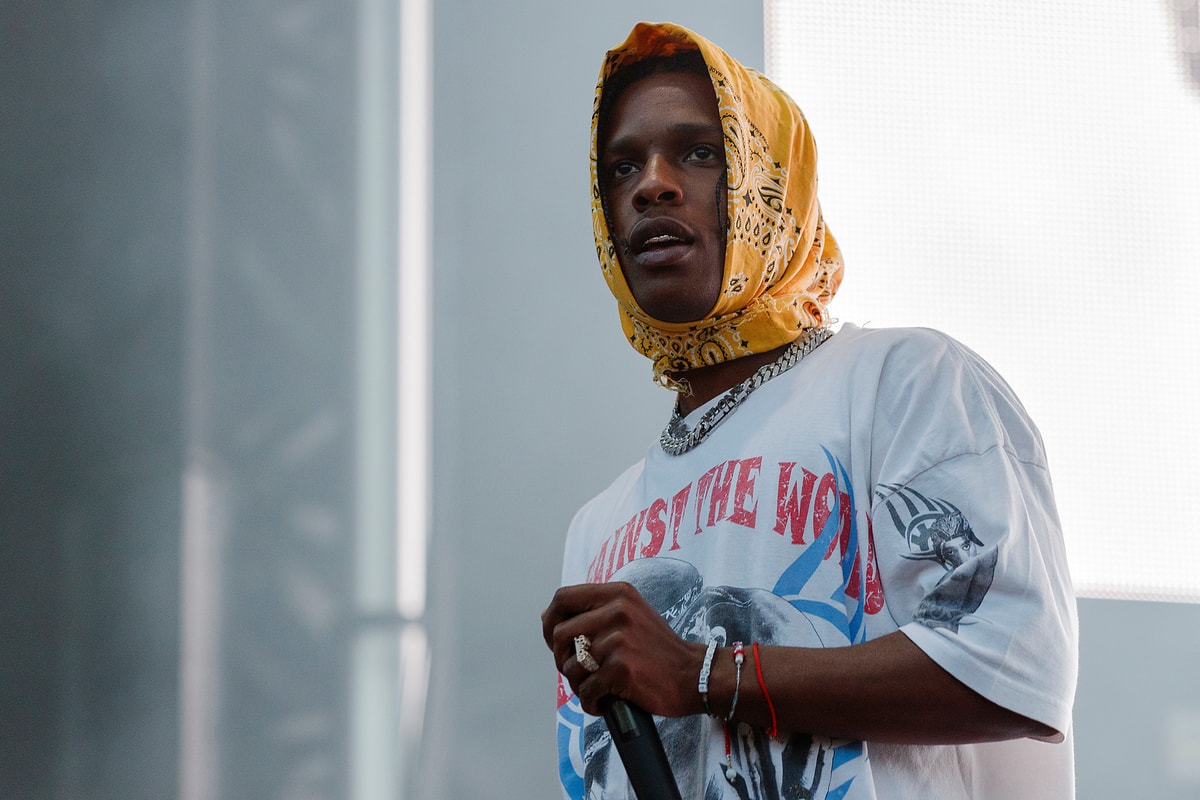 2019 has been one of the most tumultuous years on record for Harlem-based rapper A$AP Rocky, but it’s also been one of his best yet. After closing out the release run of 2018’s TESTING album with a worldwide tour (for which he collaborated with Prada on tour outfits), he starred in both Calvin Klein and LOEWE’s SS19 campaigns and released material for the Games of Thrones soundtrack, all before being caught in a highly-publicized legal debacle in Sweden while on tour. Upon his release, he continued headlining festivals and solo shows, releasing his highly-anticipated track “Babushka Boi,” as well as opening his permanent AWGE pop-up space at Selfridge’s. Whatever the case is, 2019 has seen Rocky deal with immense ups and downs, but that hasn’t stopped the hip-hop icon from continuing to reinvent himself and his trends within the realms of fashion and music. 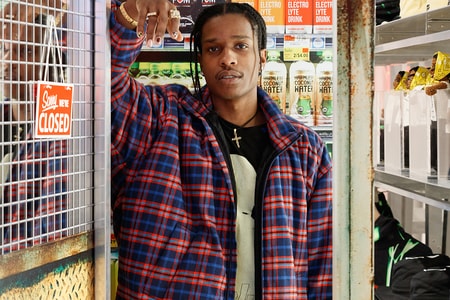 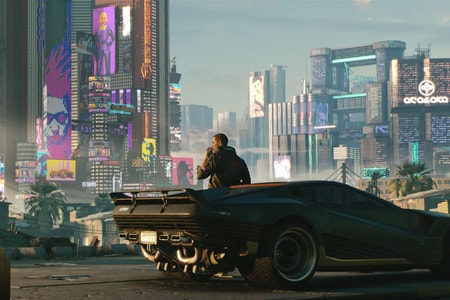 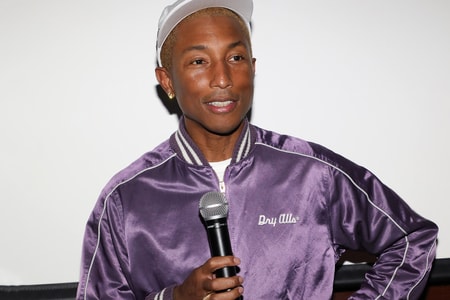 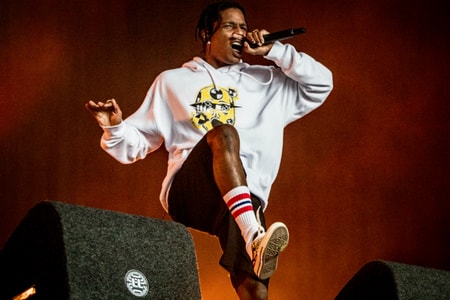