COS (Collection of Style) is a label owned by H&M, launched in 2007. The label offers mens and womenswear staples and basics The label features high quality, timeless designs with a contemporary twist and produces a seasonal fashion and lifestyle magazine.
Read More 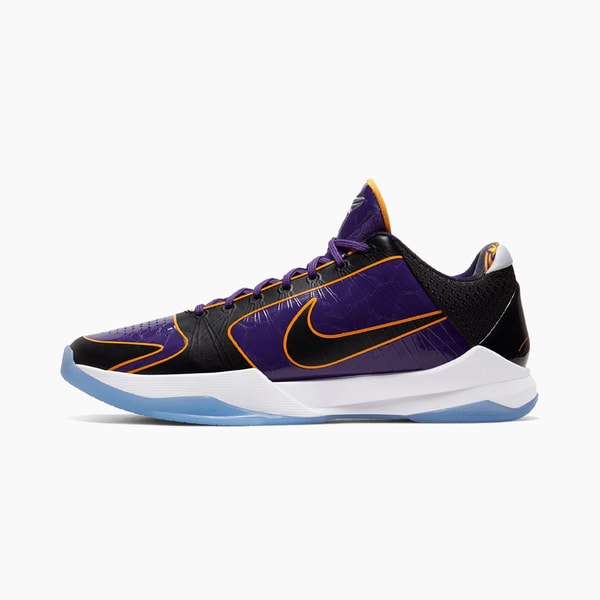 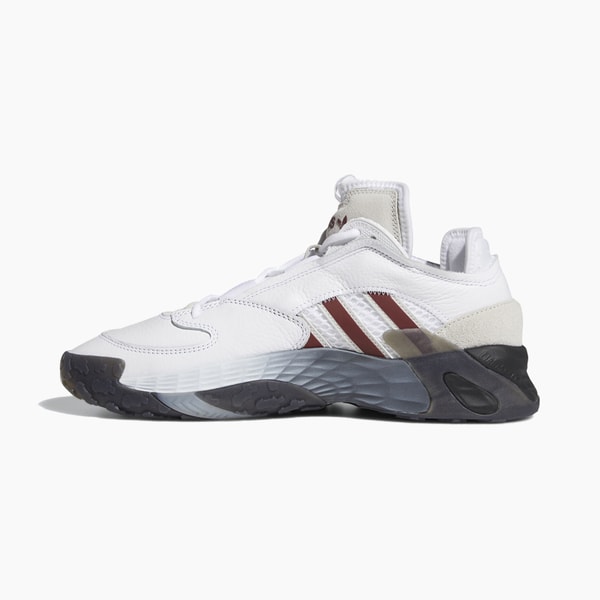 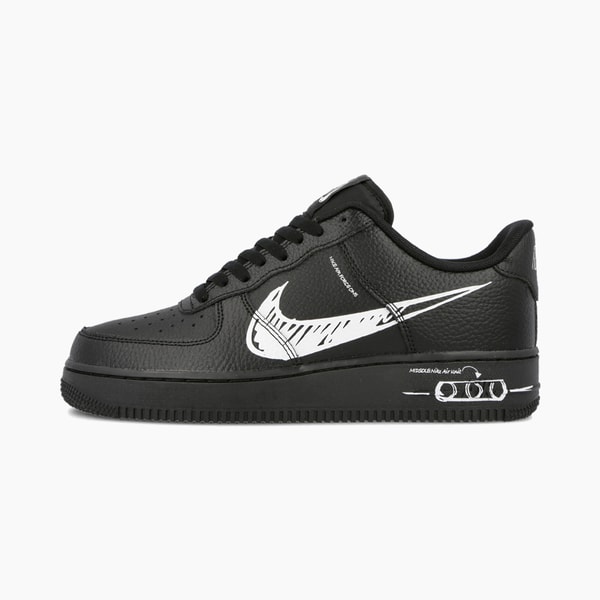 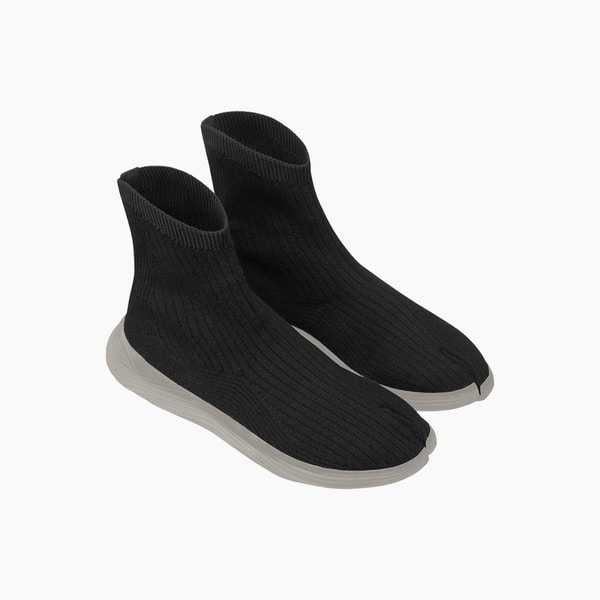 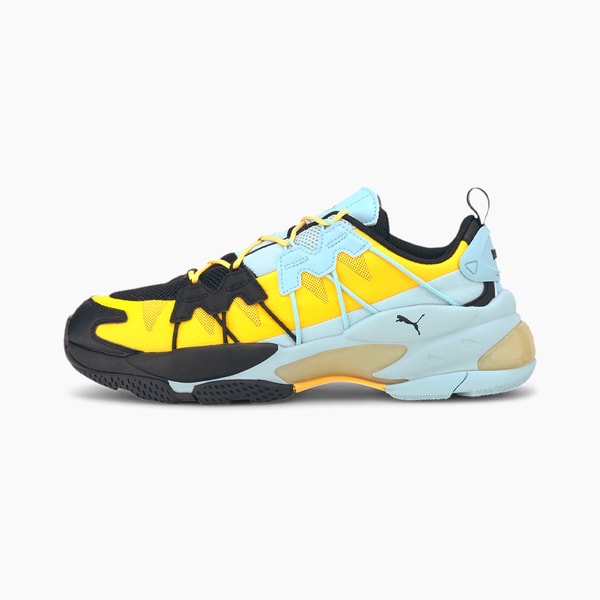 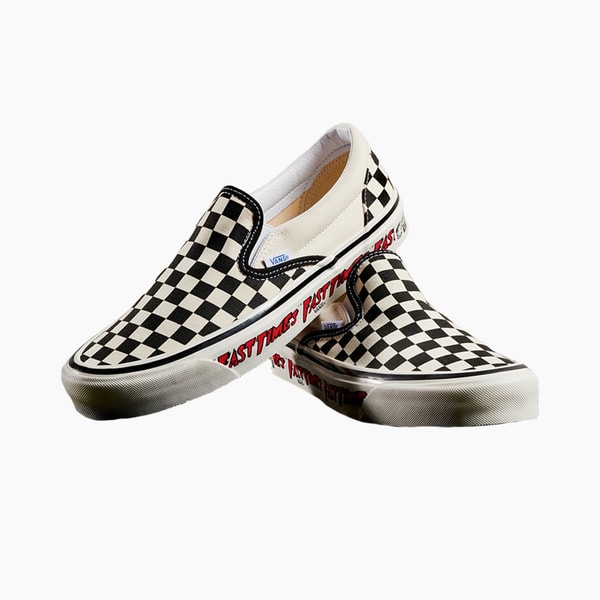 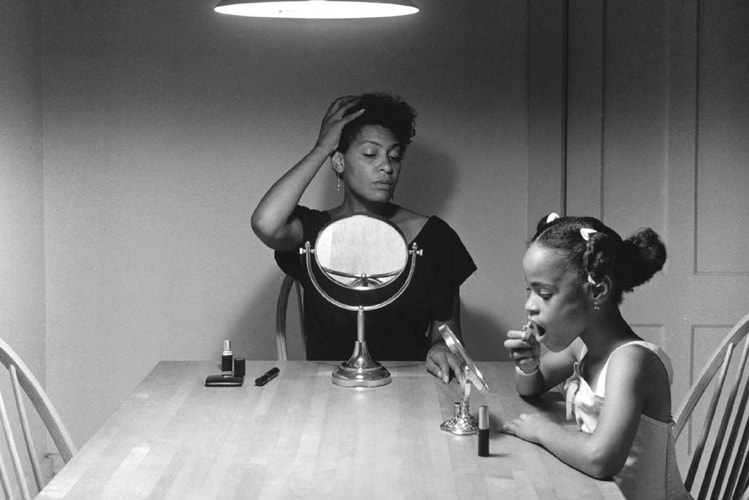 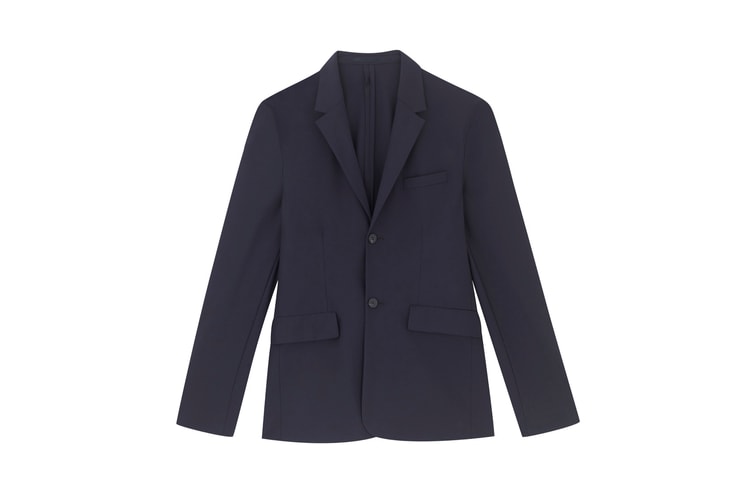 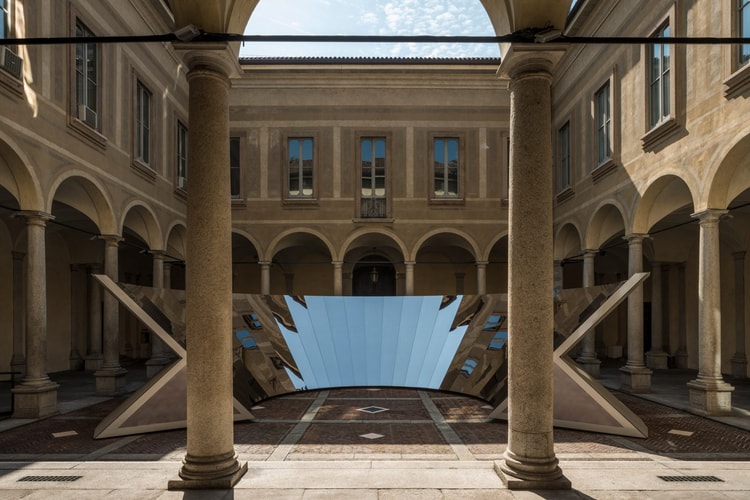 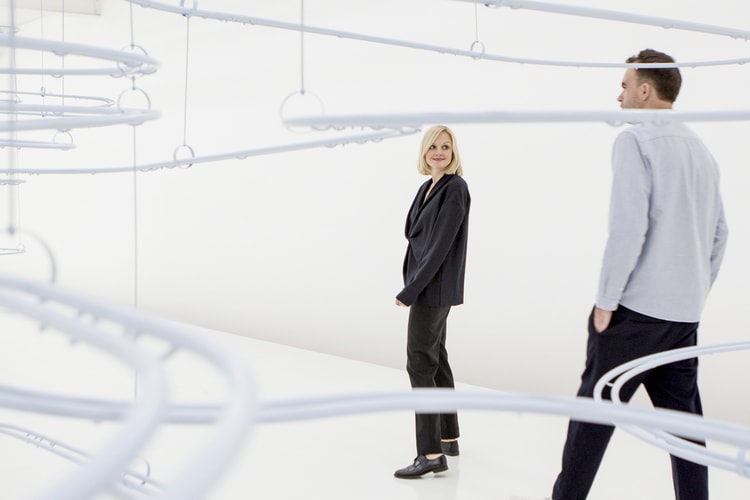 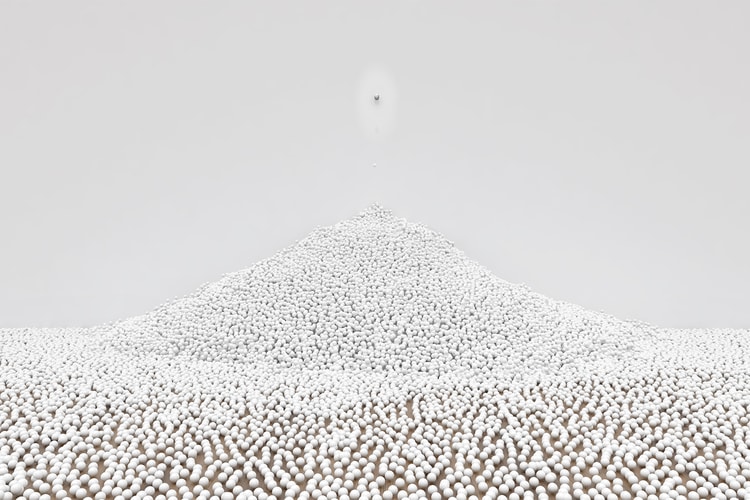 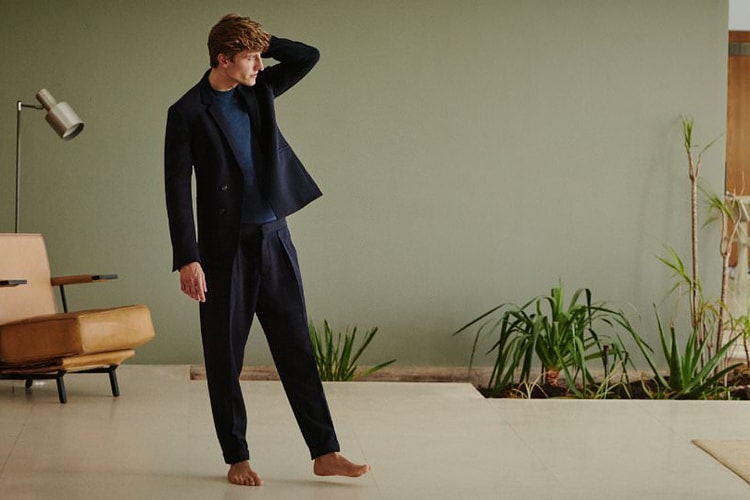 MR PORTER and COS Collaborate on an Exclusive Collection 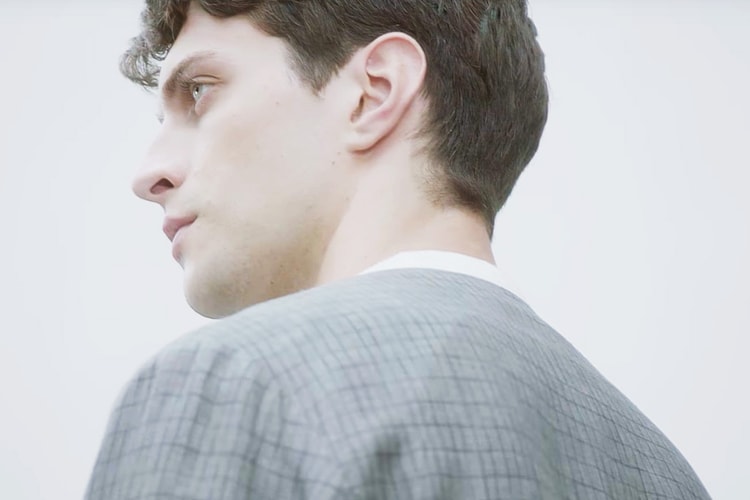 The capsule will be available at the Guggenheim Museum store and select COS locations.
By Keith Estiler/Sep 21, 2016
Sep 21, 2016
0 Comments 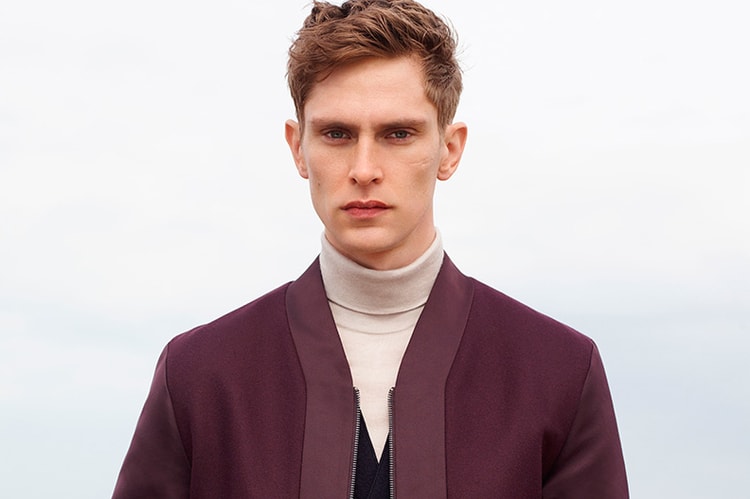 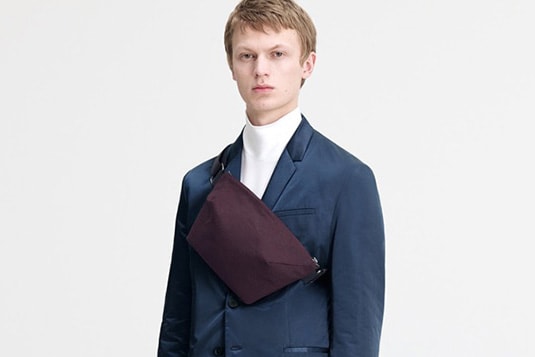 COS Looks Eastward for Its 2016 Fall/Winter Collection 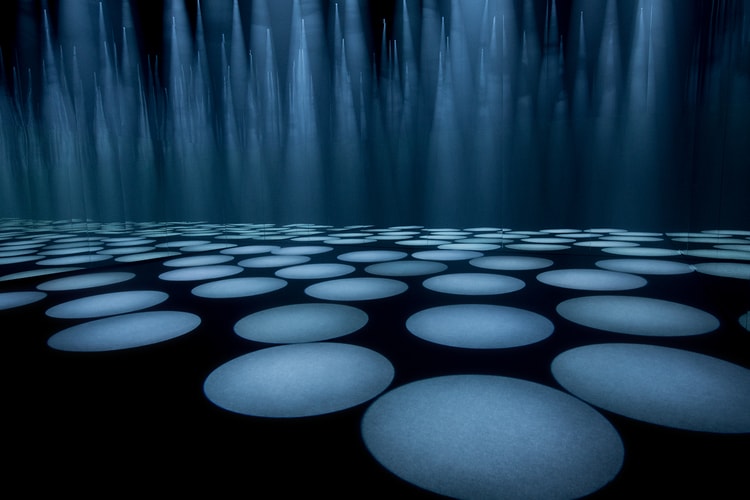 COS Built a Forest of Light in an Abandoned Milanese Theater