Juelz Santana was welcomed home by family after arriving home eight months early from his 27-month prison sentence on federal weapons charges. Back in March 2018, the Dipset rapper reportedly ran out of New Jersey’s Newark Airport after Transportation Security Administration officials discovered a loaded .38-caliber handgun and eight nonprescription oxycodone pills in his personal luggage. He turned himself in shortly after.

Santana initially faced up to 20 years in prison after pleading guilty to the charge back in August 2018 but ultimately was sentenced to 27 months on December 19, 2018. Since then his family released his #FREESANTANA mixtape and there were rumors about the possibility of his Lil Wayne collaborative project I Can’t Feel My Face finally releasing after over a decade of speculation.

The 38-year-old rap veteran was released yesterday from Petersburg Medium Federal Corrections Institution in Hopewell, Virginia after an apparent week-long delay. “Juelz was supposed to get released last Tuesday but some sh*t happened,” his wife Kimbella said in a post on Instagram. “But we’re outside of the prison now and he’s gonna be released any minute. And I’ll leave it all up to him when he gets out. Stay tuned!” You can see more of his return journey home here.

In other music news, Conway The Machine announced the tracklist for his new album with a new song “Lemon” featuring Method Man. 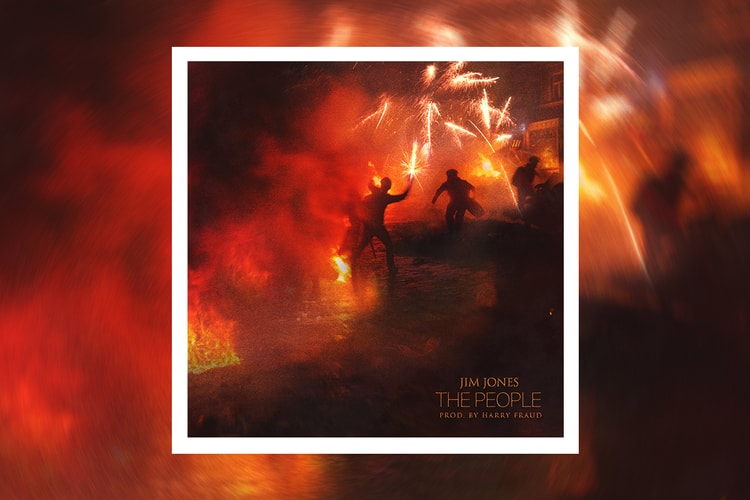 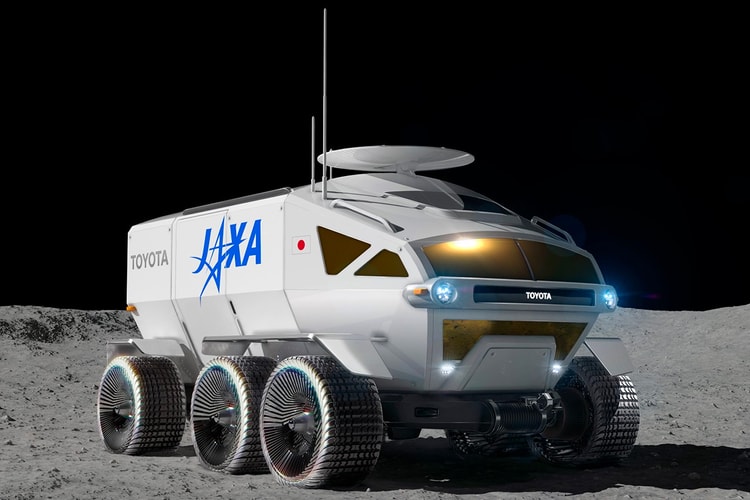 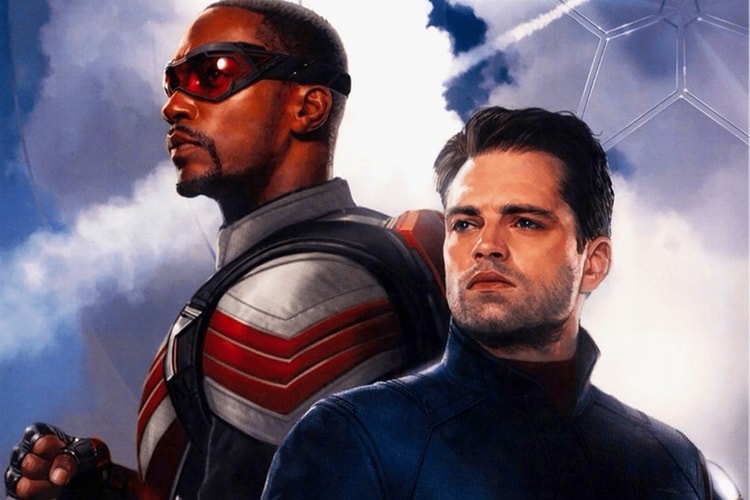 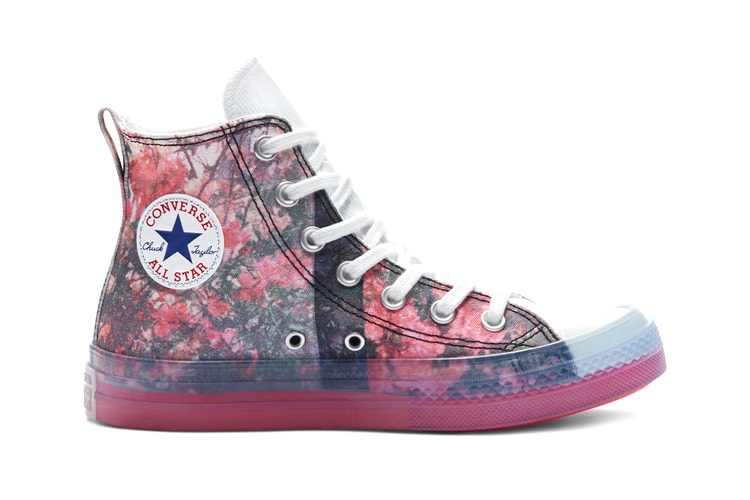 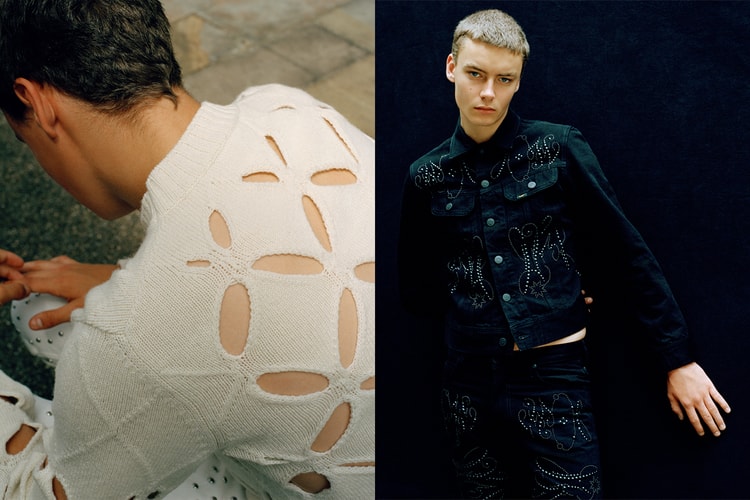 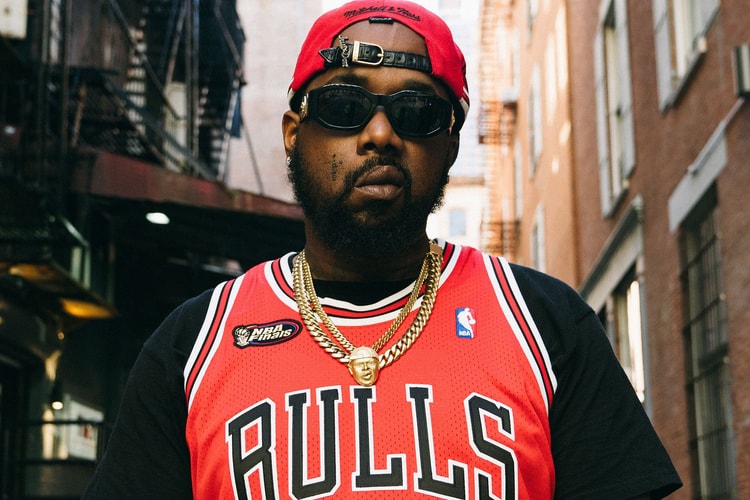 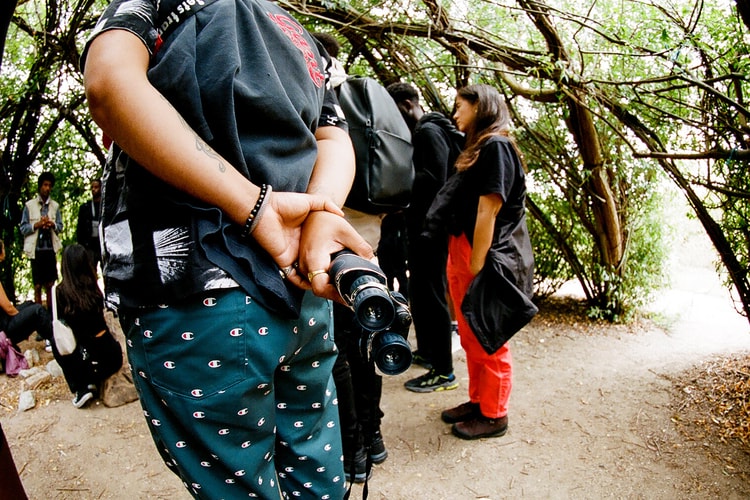 All the Gear You’ll Need for Birdwatching in the City 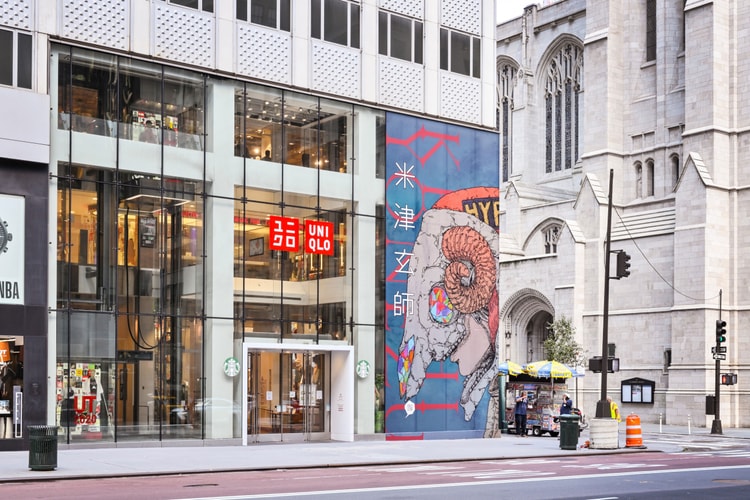 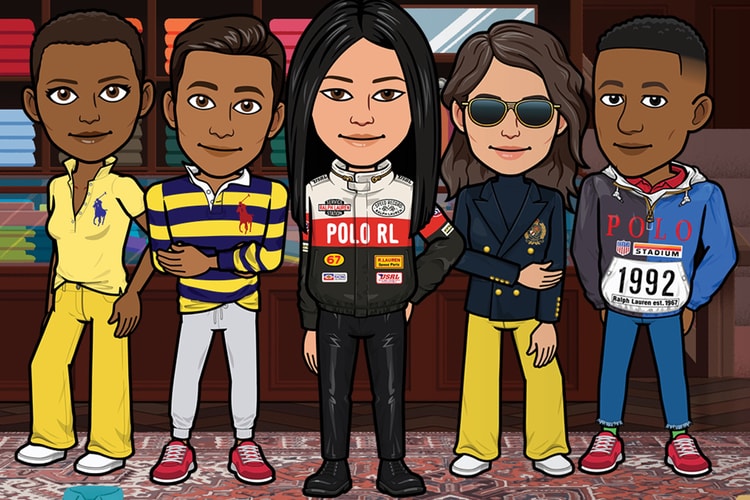