Streetwear brand Places+Faces has teamed up with G-Shock to celebrate the 25th anniversary of the DW-6900 watch, with its own limited-edition collaborative release.

Reworking arguably G-Shock’s most recognizable watch, Places+Faces sought inspiration from its very first apparel launch and looked to bring the essence and foundations of the brand to the world of watches for the first time.

The brand has also incorporated its “plus” logo in a reflective material onto two T-shirts. The flash effect the logo creates is inspired by photography duo Ciesay and Soulz, who were known for capturing London’s underground music scene in the nineties.

The DW6900 pays tribute to this flash effect with contrasting luminescent P+F branding against the matte black on the strap. The watch includes all the technologically advanced treatments of the classic DW6900, including shock resistance, 200m water resistance, backlight and flash alert.

In other news, Nike has unveiled its latest Air Max 90s in three sports-inspired colorways. 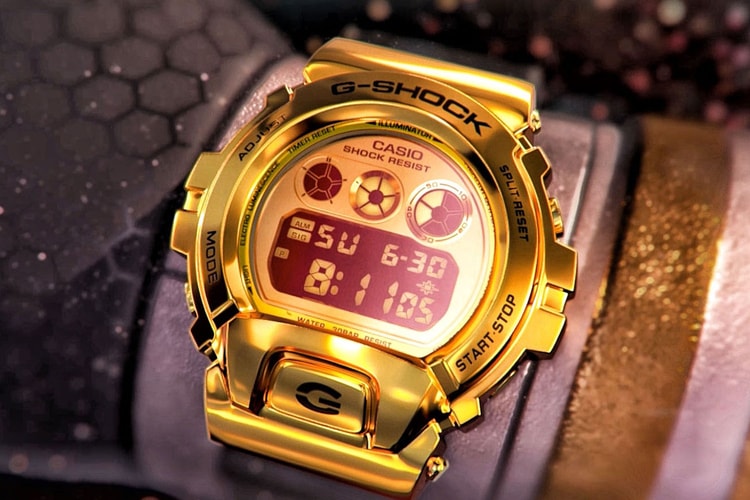 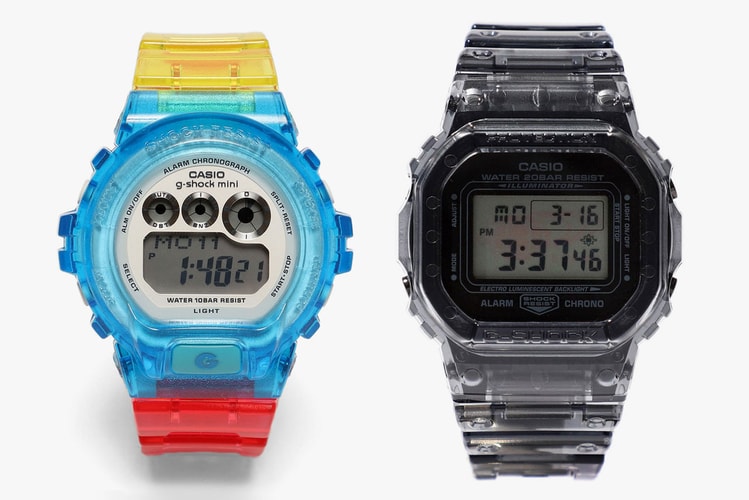 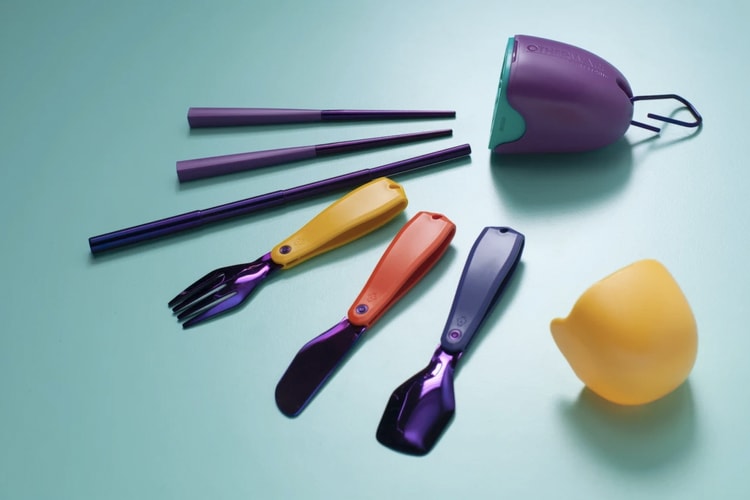 Developed in collaboration with Pharrell Williams’ i am OTHER collective.
By Eric Brain/Jun 1, 2020
Jun 1, 2020
0 Comments 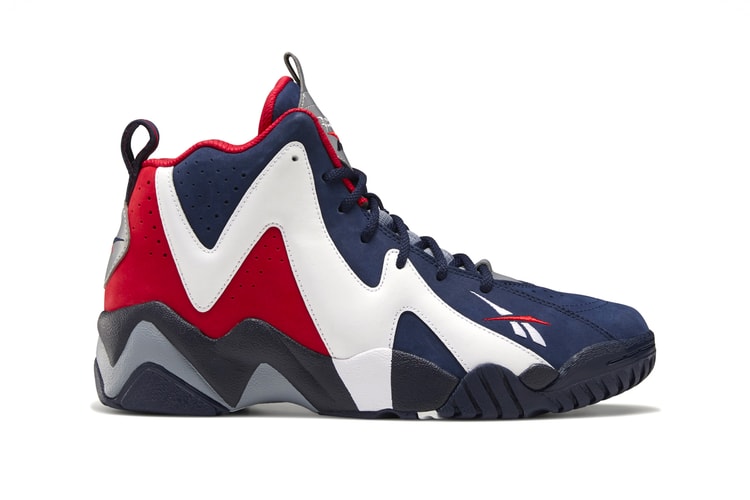 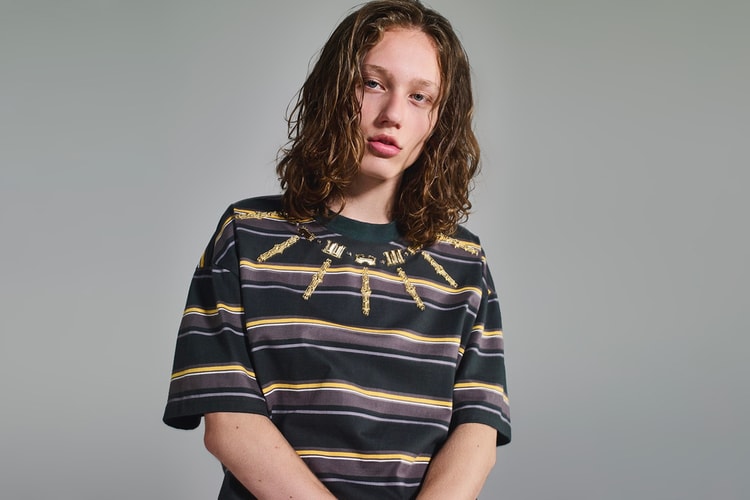 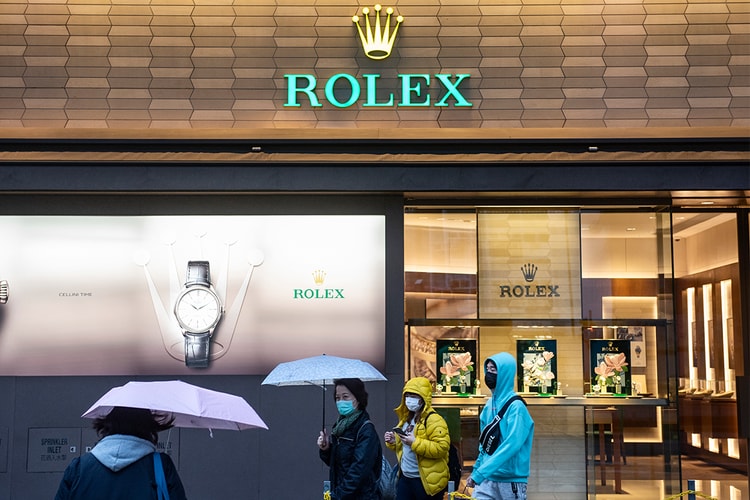