The latest episode of Carfection taps James Bond stunt driver Mark Higgins for a ride around Silverstone in one of the upcoming movie’s stunt cars.

In the new 14-minute episode, Carfection host Henry Catchpole takes viewers on a tour of four different Aston Martin DB5s with the help of the famed British racetrack Silverstone, a fitting location for the British classic car driven by England’s top super spy. Besides an original Silver Birch, the other three have all been used as stunt cars for the new Bond film No Time to Die, so the show decided to invite the franchise’s stunt driver Higgins for a spin in them, as well as to give more insight behind how the cars were created. Higgins — who previously raced for Subaru in various rally races and subsequently acted as stunt driver for four different Bond movies — explains that the key goal was to create as much repeatability and consistency as possible in tough environments. To achieve this, the team built the stunt cars on a ladder frame chassis paired with carbon fiber body panels and Öhlins dampers to minimize weight and increase control, while generating massive power with a straight-six engine.

Watch the entire video above while you wait for No Time to Die‘s release on November 12. 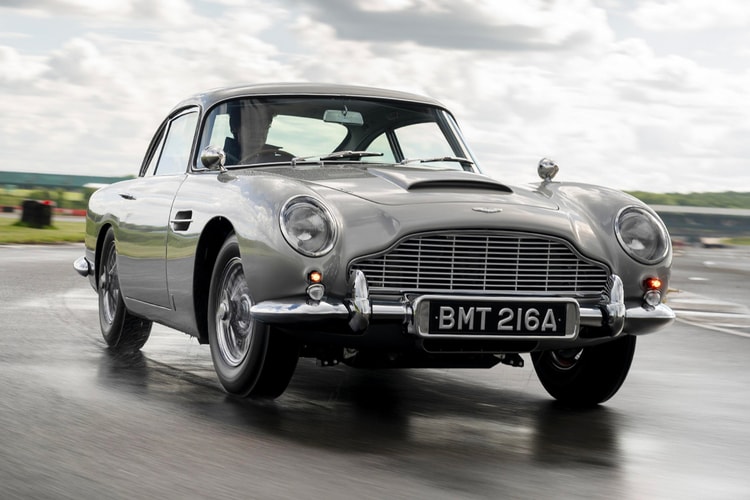 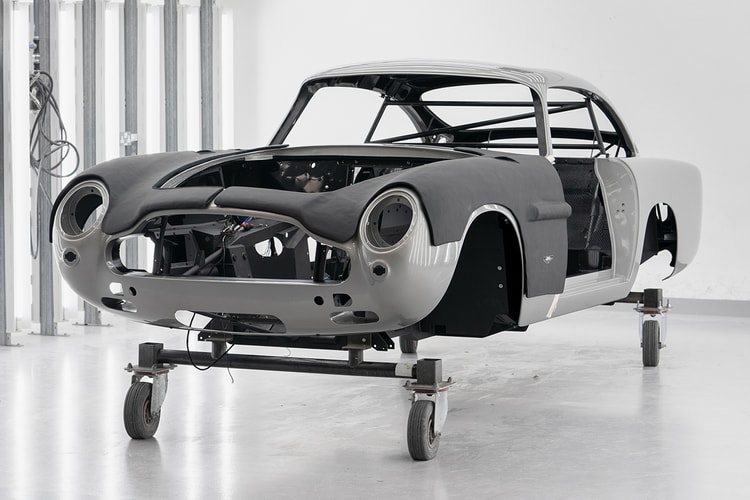 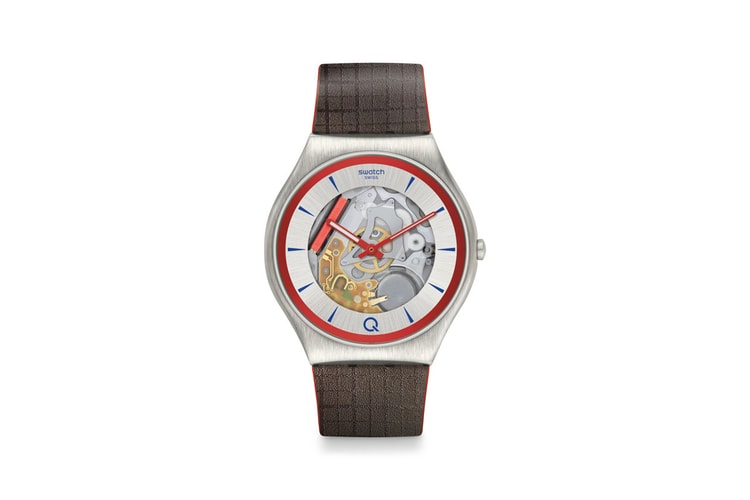 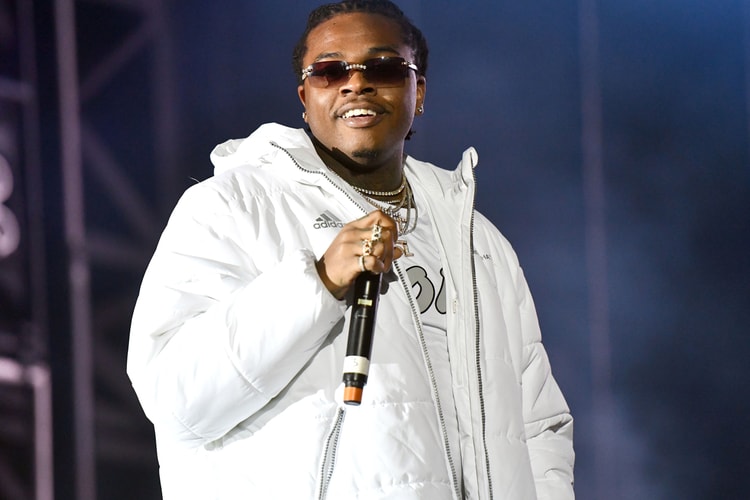 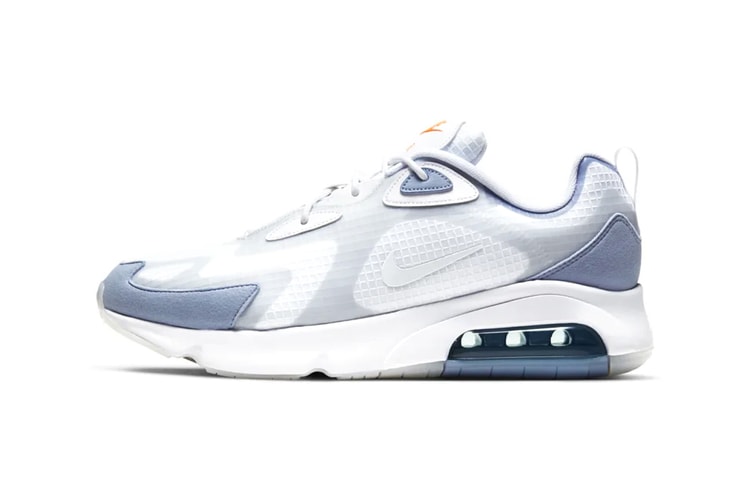 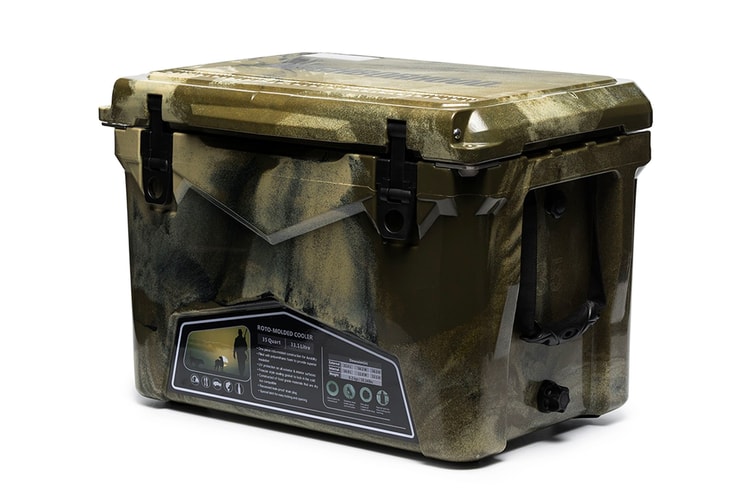 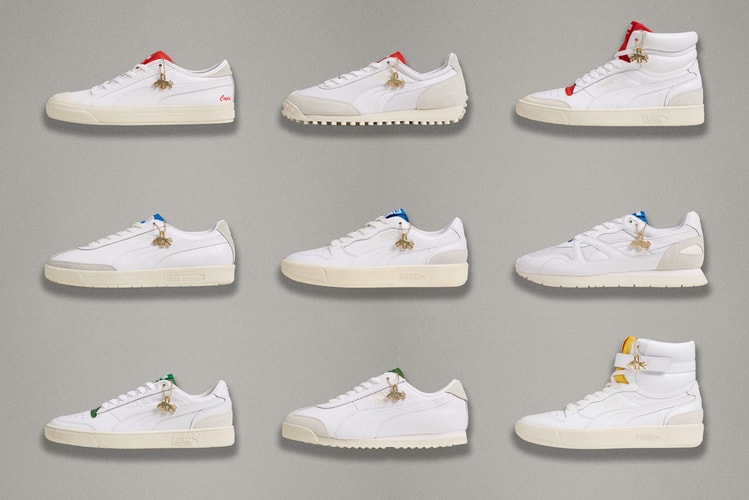 Reintroducing brand classics from the sports and lifestyle archive.
By Tayler Willson/May 27, 2020
May 27, 2020
4 Comments 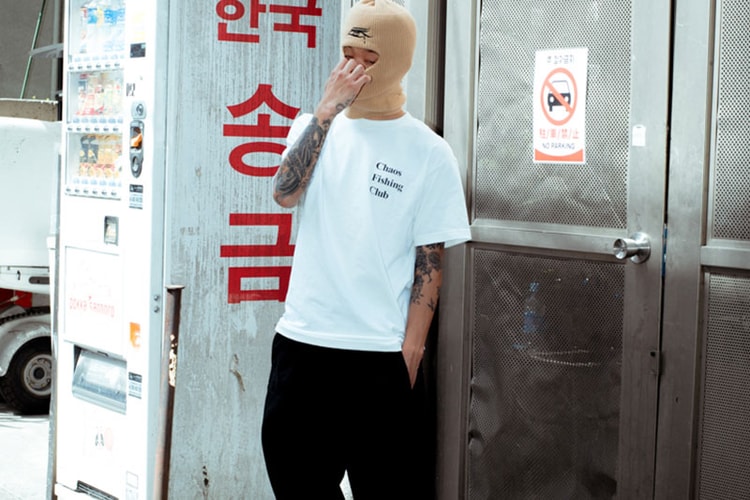