It’s been nearly two years since Pink Siifu broke through with his revelatory ensley, an album that spanned 25 songs and left listeners wanting more. The multi-talented musician spent the 2010s releasing over 40 total projects with a wide-ranging list of EPs, mixtapes and more in a Bandcamp that could rival even Knxwledge‘s. After a feature on Real Bad Man’s On High Alert vinyl series, Pink Siifu took the reigns to direct LIV.E‘s “Lazyeaterbetsonherlikeness” music video under his birth name, Livingston Matthews.

A stellar appearance on The Avalanches’ “Running Red Lights” paired him with Rivers Cuomo and now Siifu returns with his new music video, “,NEGRO” with an undeniable sample from Eddie Kendricks’ 1977 classic “Intimate Friends.” His next full-length, also titled “NEGRO” will release April 9.

“Scar hands/ Eyes red, black regular hands/ For the bag, he gone get it my mans/ All written the plan/ They don’t understand/ My nigga Spliff buss my whole damn forehead/ You don’t understand/ What more can we bare?/ See the tears shed, skin through the led/ Convos with the dead/ Money come and go, remember that,” he raps as candid shots of family members and baby photos flash in the background. The video was shot by Sylvia Sylvia and edited by keefjojoo featuring warped VHS filters and some thoughtful lyrics displayed at the bottom. 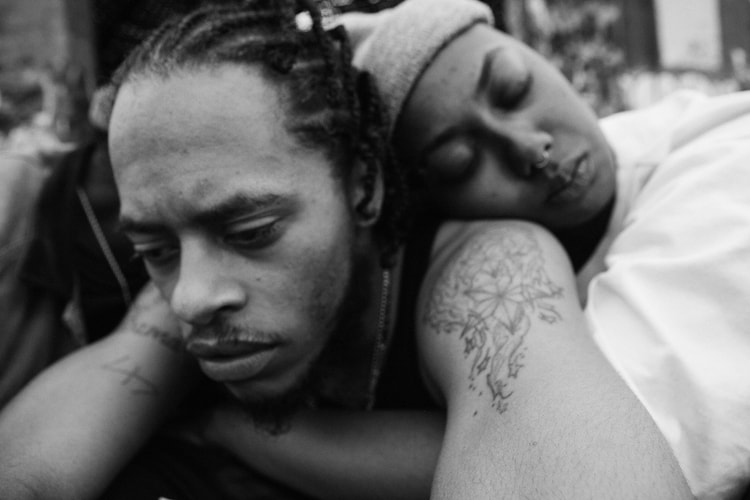 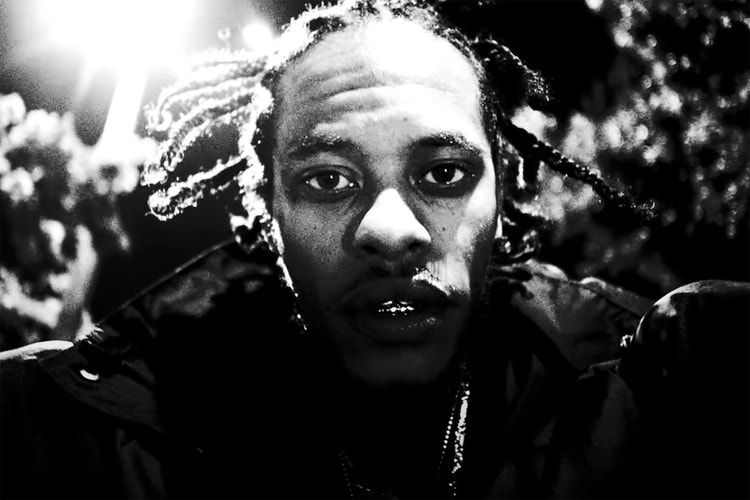 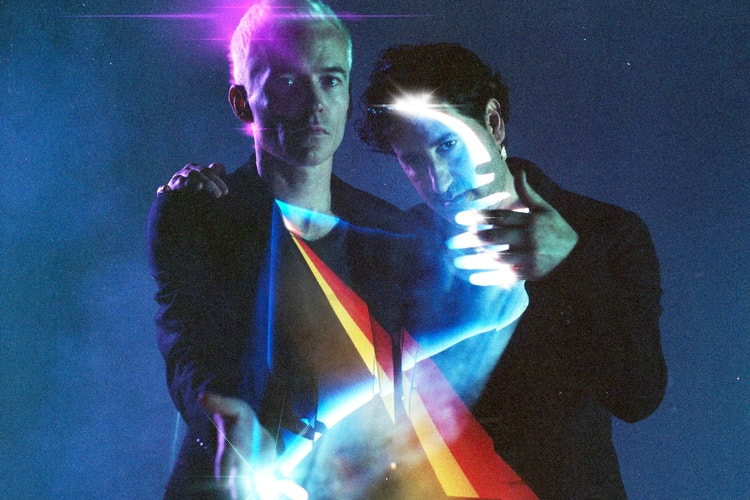 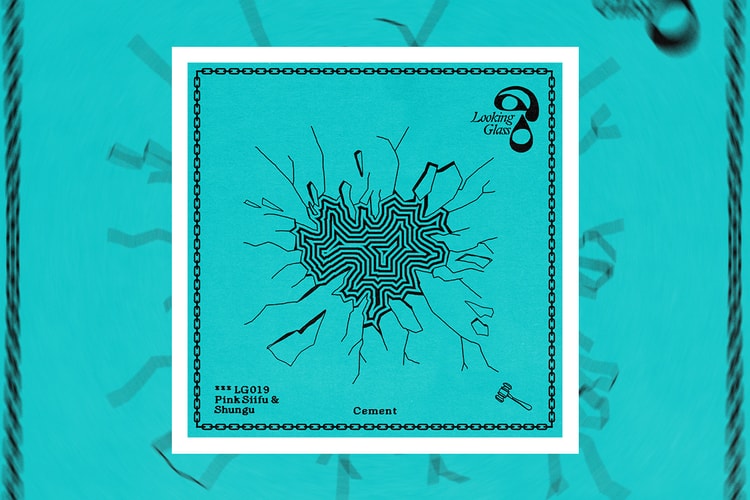 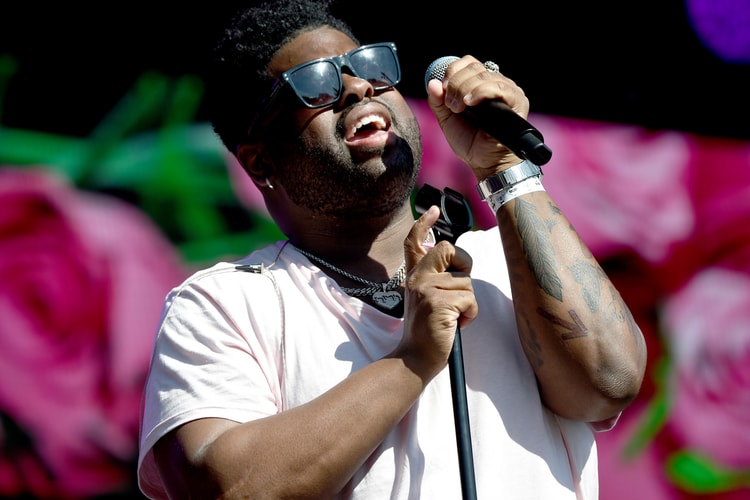 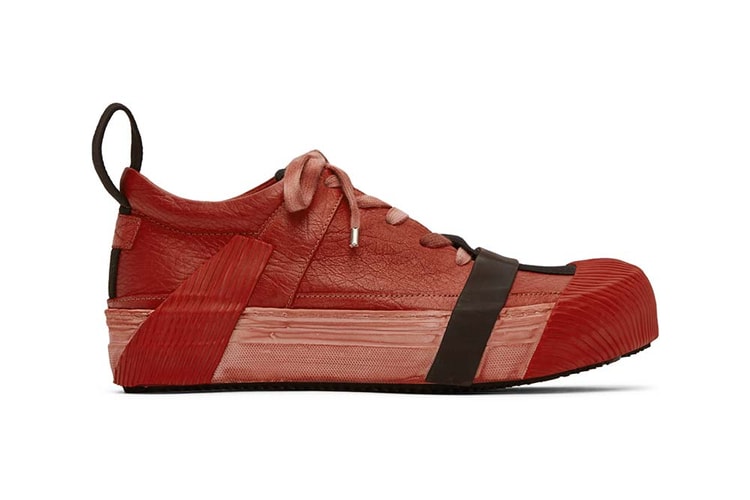 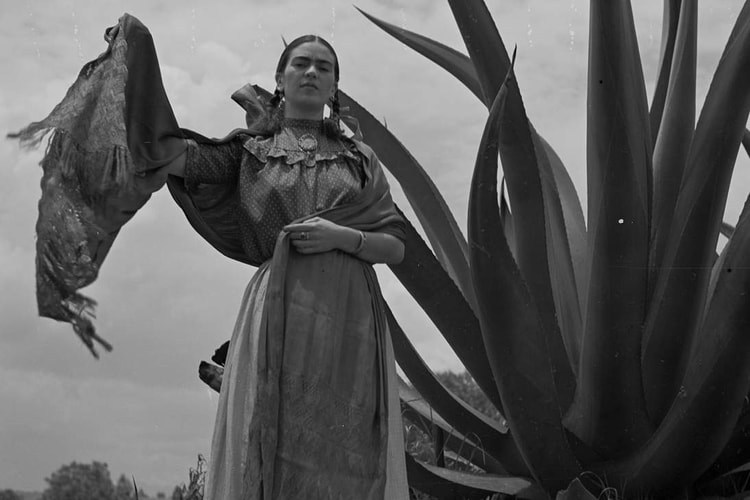 Displaying her unseen personal possessions in “Appearances Can Be Deceiving.”
By Keith Estiler/Apr 8, 2020
Apr 8, 2020
0 Comments 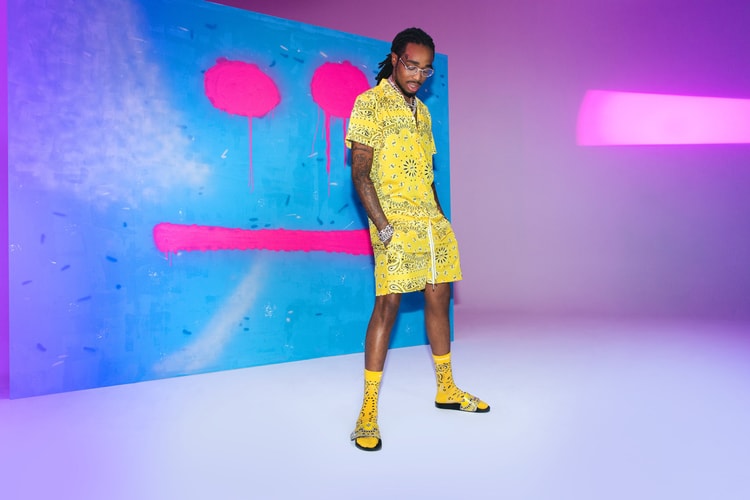 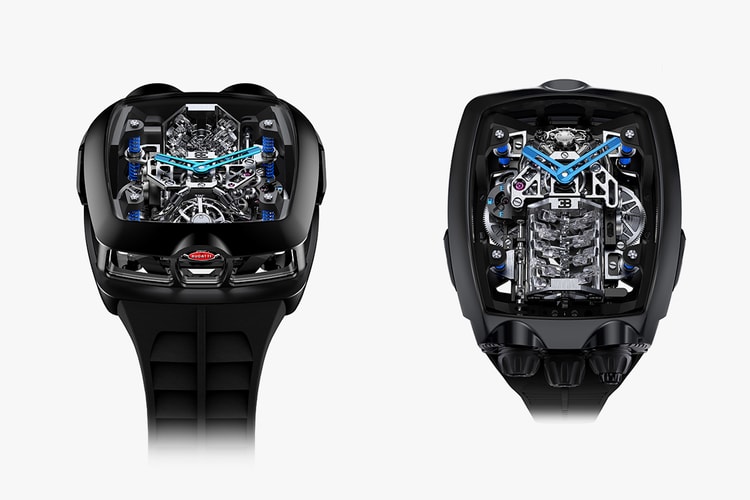 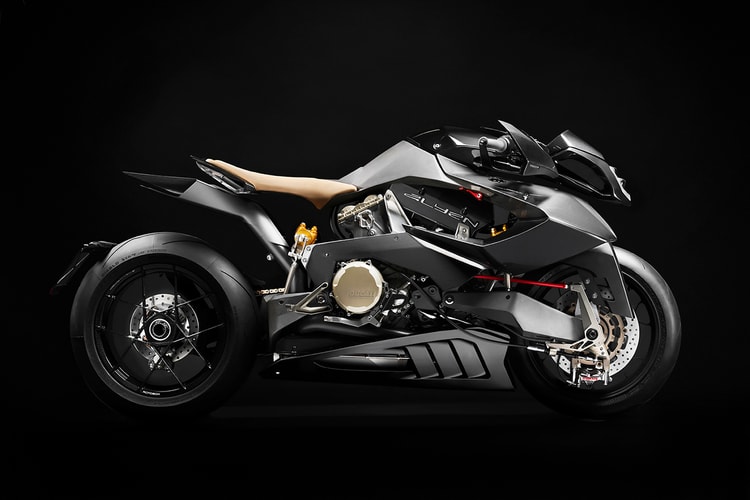