The Berrics is not letting COVID-19 get in the way of skateboarding, as the collective has produced a social distancing-take on Battle at the Berrics, dubbed “Battle at the Quarantine.”

For its inaugural episode, The Berrics tasks Chris Joslin and Carlos Ribeiro to perform their best skateboarding tricks while in self-isolation. They were filmed on Facetime which meant the competition had a number of fitting rules, such as making sure that the trick was captured in the frame — otherwise it would not be counted.

General rules are more lenient than those of Battle at the Berrics, with the winner declared at the end of each episode. The winner will enter onto a leader board, which will whittle down skater by skater until there is a winner of Battle at the Quarantine. Following episodes spotlight TJ Rogers vs. Maurio McCoy, as well as Manny Santiago Vs. Dave Bachinsky, which can both be found on The Berrics’ YouTube channel. Check out Chris Joslin vs. Carlos Ribeiro in The Berrics’ Battle at the Quarantine above.

In case you missed it, watch Russell Houghten’s Urban Isolation video, which captures a lone skateboarder during the middle of the coronavirus pandemic. 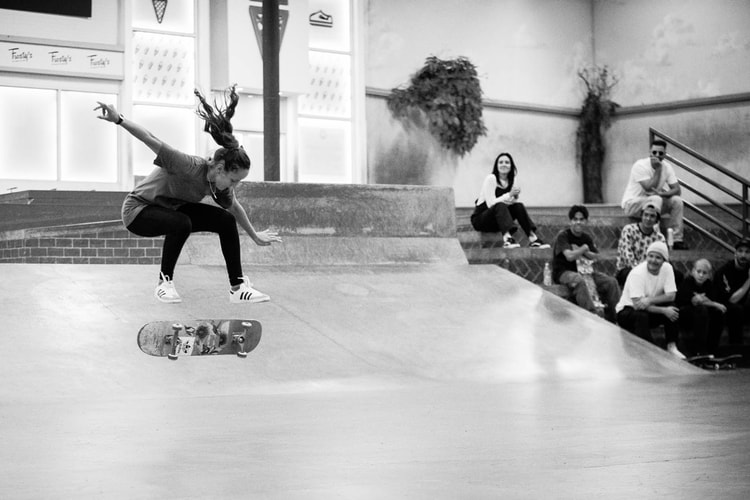 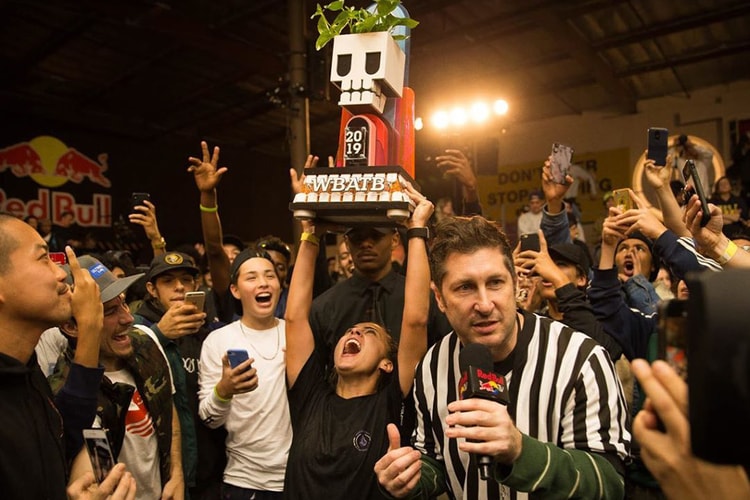 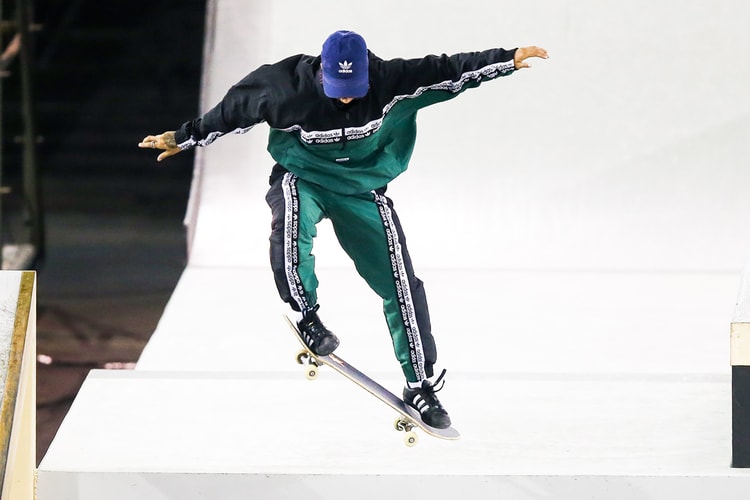 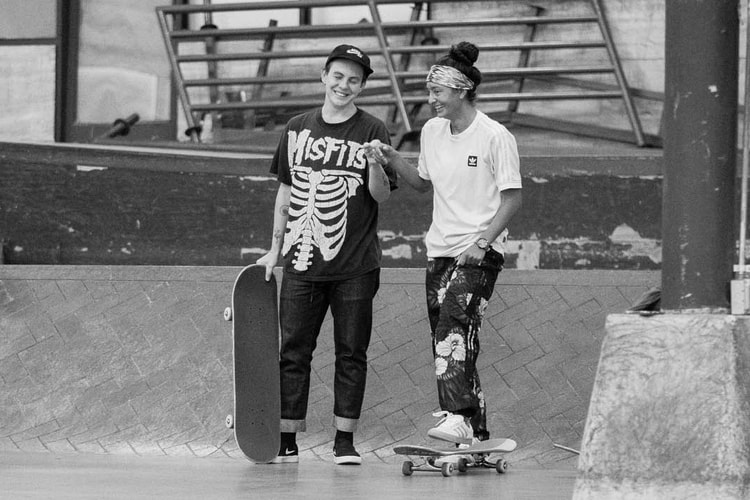 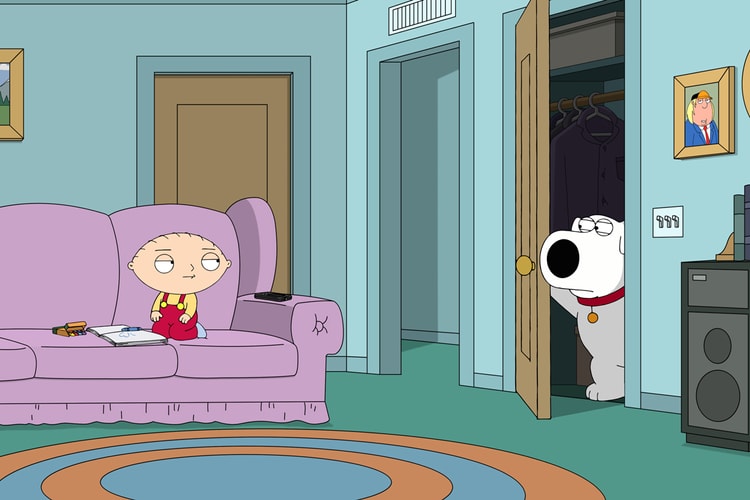 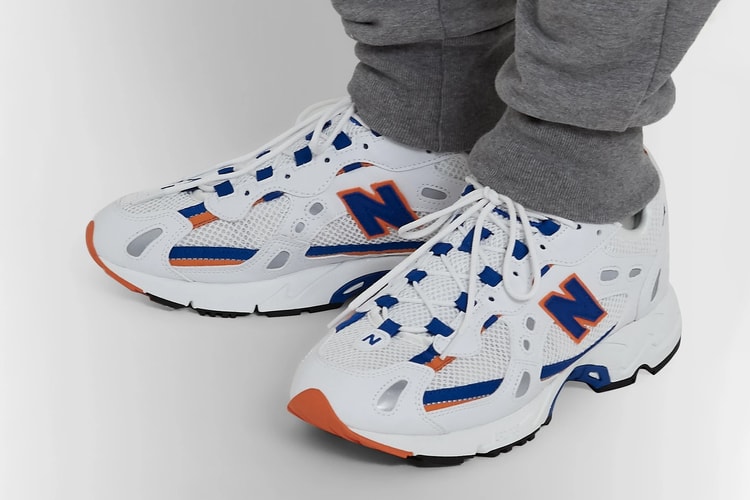 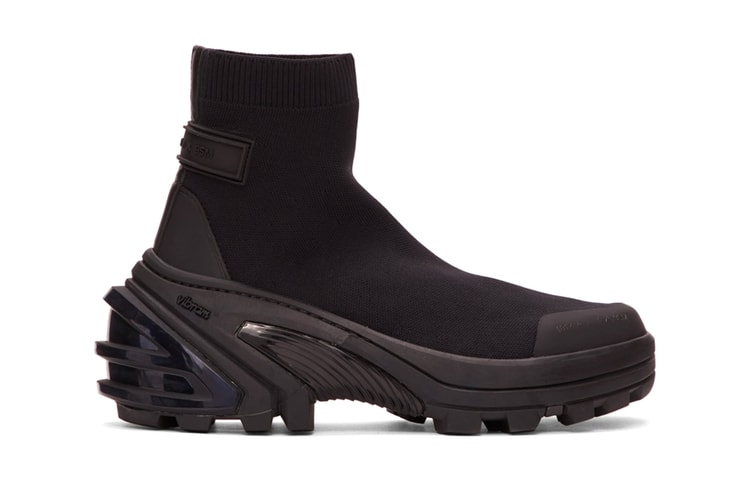 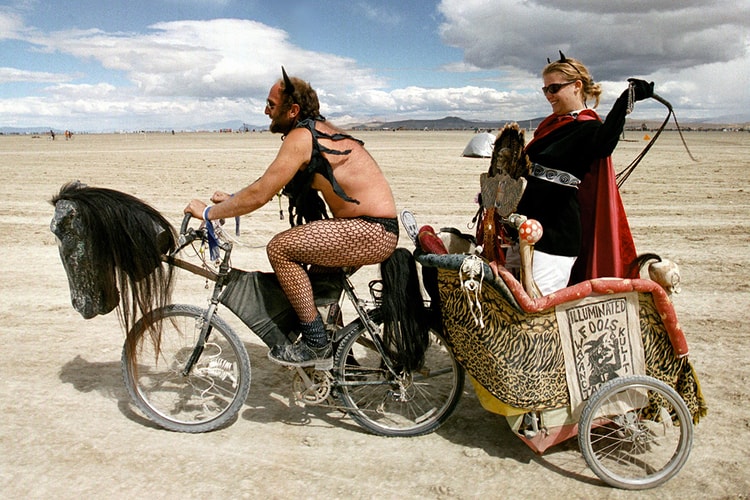 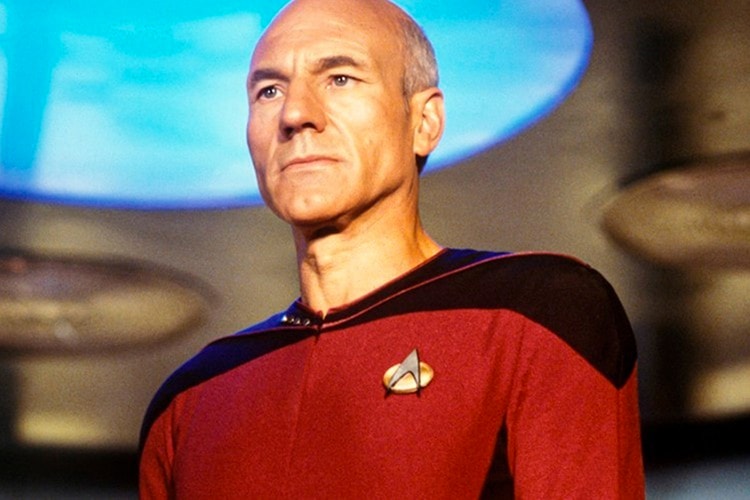 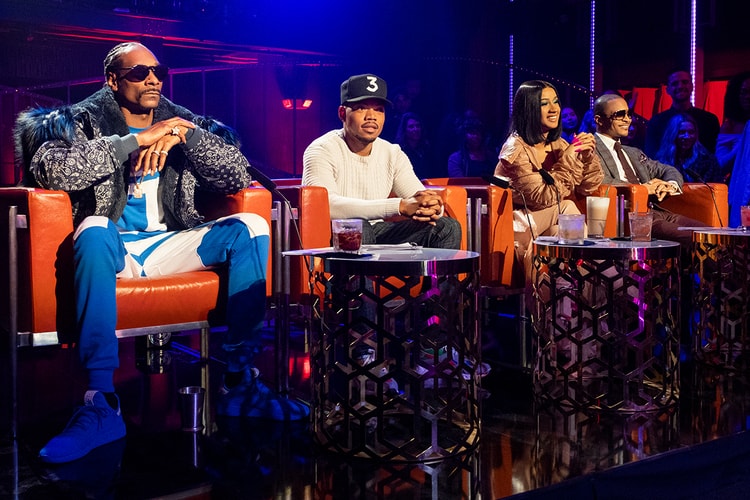 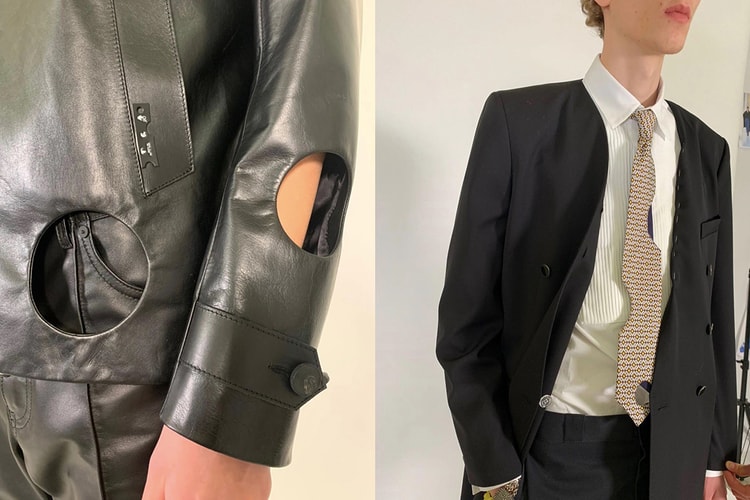