Unlike any other electric motorcycle — or any motorcycle for that matter — the brand’s EV-1 is both a work of art and an engineering marvel. Its body panels are largely constructed out of a premium quality wood of your choice, ranging from ebony, red cedar, oak and white ash, with its front and rear end connected in the center by its cyberpunk-esque cylindrical battery pack. The battery itself has an impressive range of 186 miles, and can be charged up to 80 percent in just 40 minutes via its CCS fast charging plug. It powers a 75kW PMAC engine that has a torque output of 240 Newton-meters, clocking 0-60mph in just below three seconds, and a top speed of 137mph. Of course, as an electric bike, it also comes with an array of different tech features such as smartphone connectivity with a designated app, onboard GPS, Bluetooth and Wi-Fi connectivity.

Despite it resembling a concept bike, the Newron Motors EV-1 is actually now already available for pre-orders, with a release date estimated for 2021. Act fast, however, as only 12 of them will be made at a price of €60,000 EUR each (roughly $67,055 USD). Head over to the company’s website to learn more.

Elsewhere in the automotive world, RM Sotheby’s is currently auctioning off a 2013 Shelby Cobra Daytona Coupe. 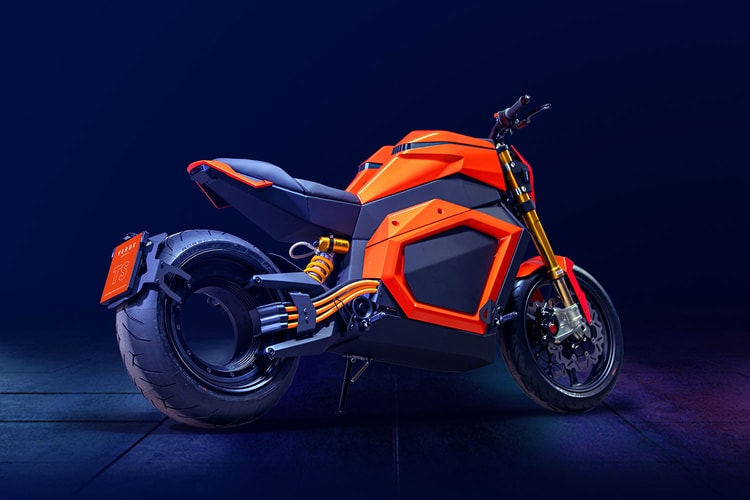 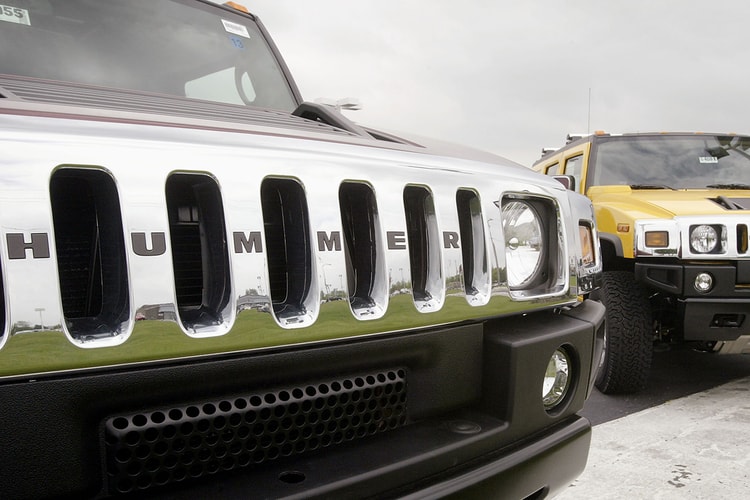 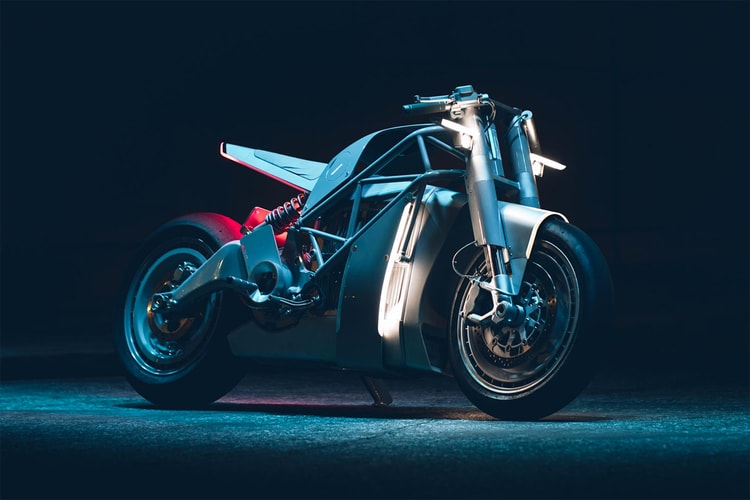 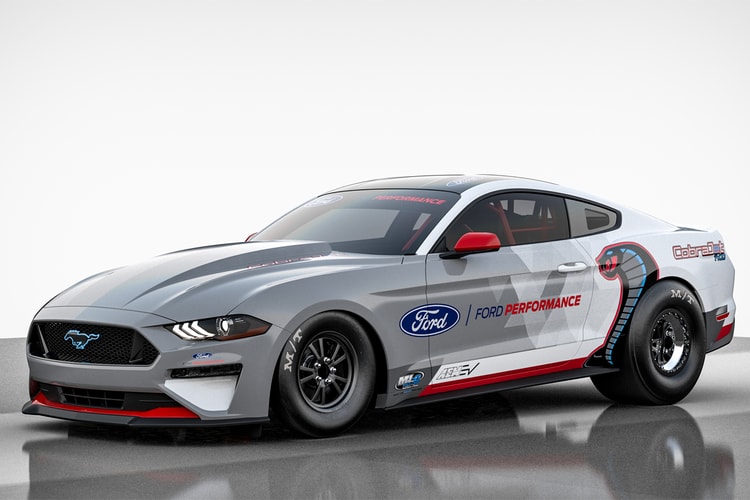 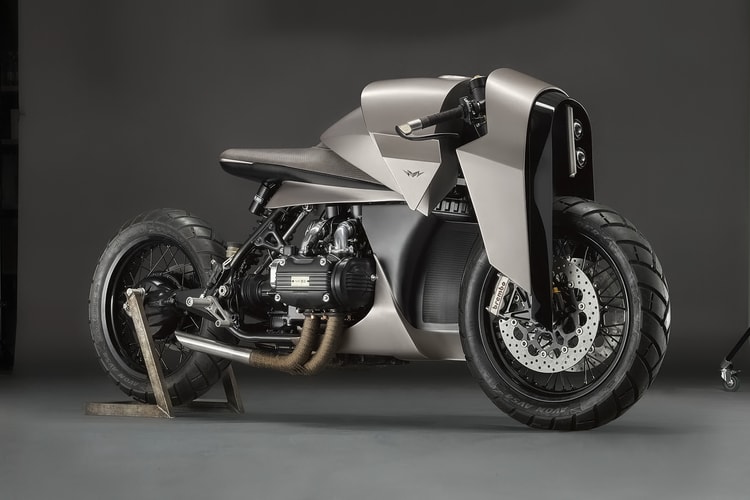 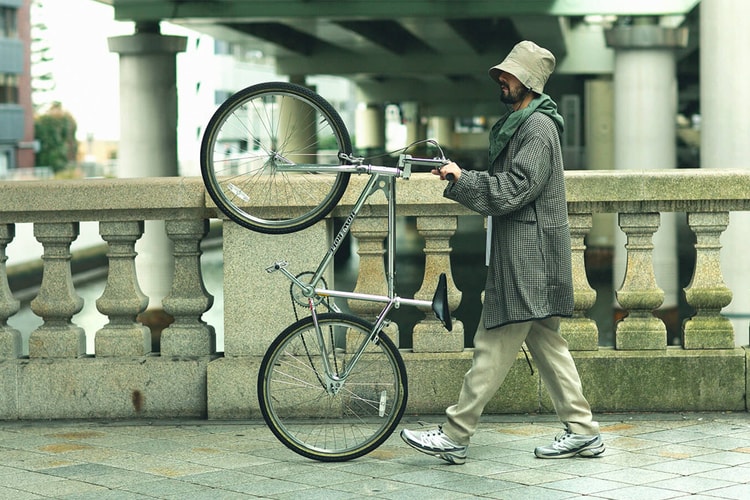 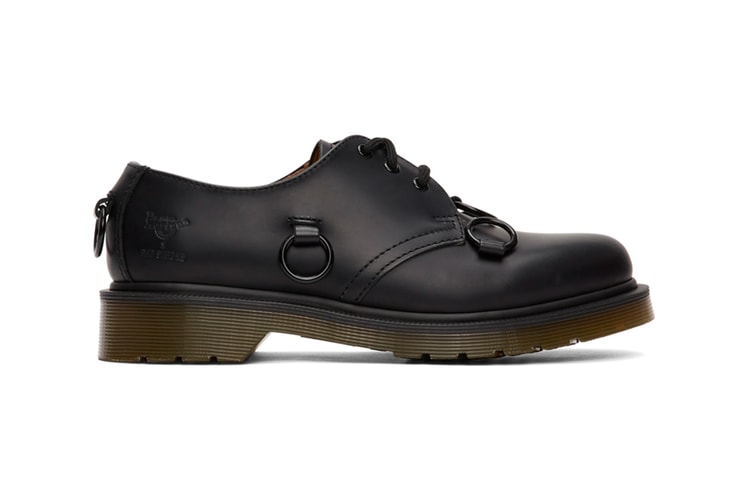 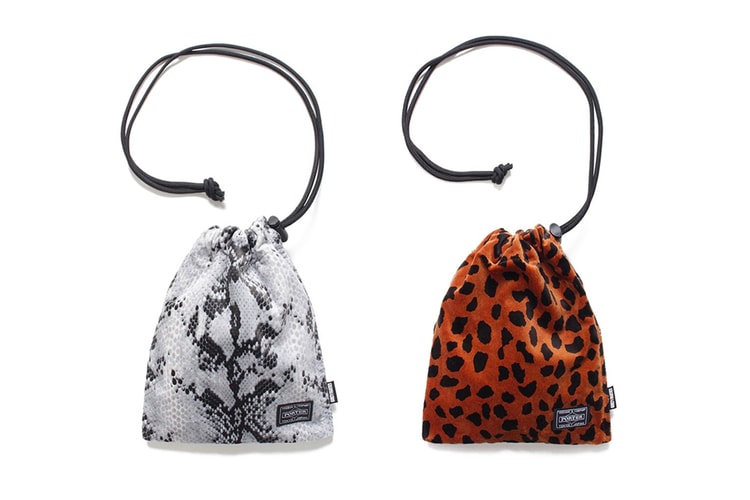