In celebration of the launch of Star Wars: The Rise of Skywalker, Japanese collectibles maker Medicom Toy has released a new range of BE@RBRICKs featuring 10 of the most iconic characters in the franchise.

Dubbed the “Star Wars Saga” collection, the 100% figures cover characters ranging from all across the nine films. The 10 include: Darth Vader, R2-D2, C-3PO, classic Chewbacca, Boba Fett, Darth Maul, Jango Fett, BB-8, and even the new Sith Trooper and reconstructed Kylo Ren from the latest film. Each BE@RBRICK comes equipped with a little metal chain on its head to serve as a keychain, allowing you to show off your passion for Star Wars.

The collection will form part of a “Happy Lottery” at 7-11 stores all across Japan, where the entire lottery prize pool carries 42 different Star Wars prizes. Each lucky draw will set you back ¥700 JPY, or roughly $7 USD, and those hoping to get their hands on these BE@RBRICKs should note down the lottery numbers for them, which go from number 11 to 20.

For more things Star Wars, season two of The Mandalorian has been confirmed by Fall 2020. 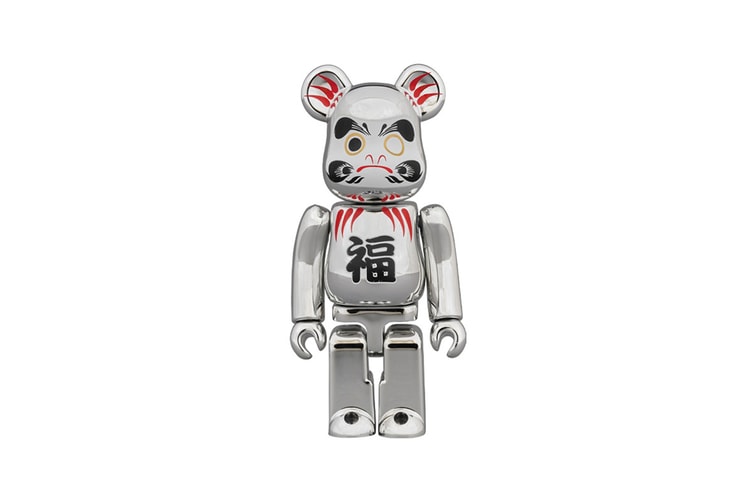 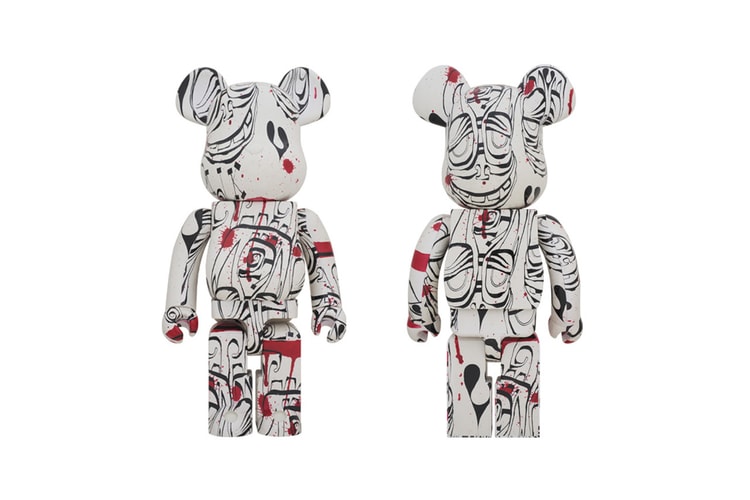 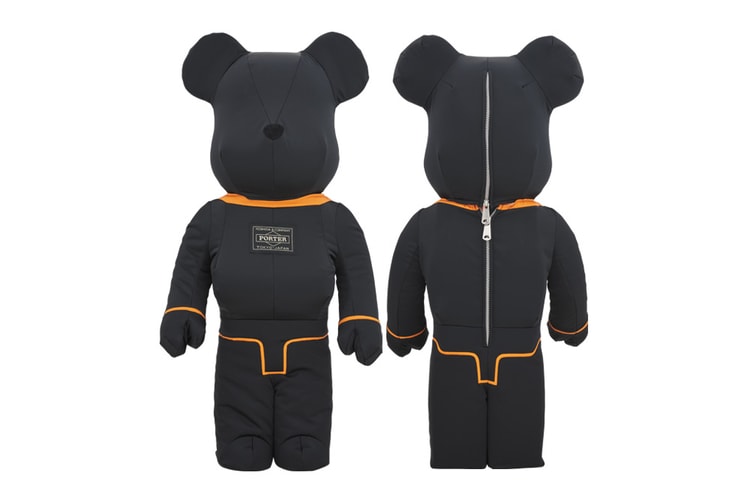 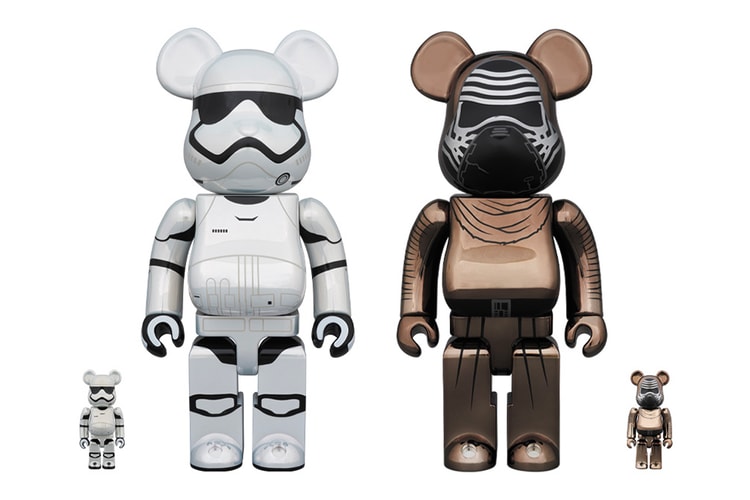 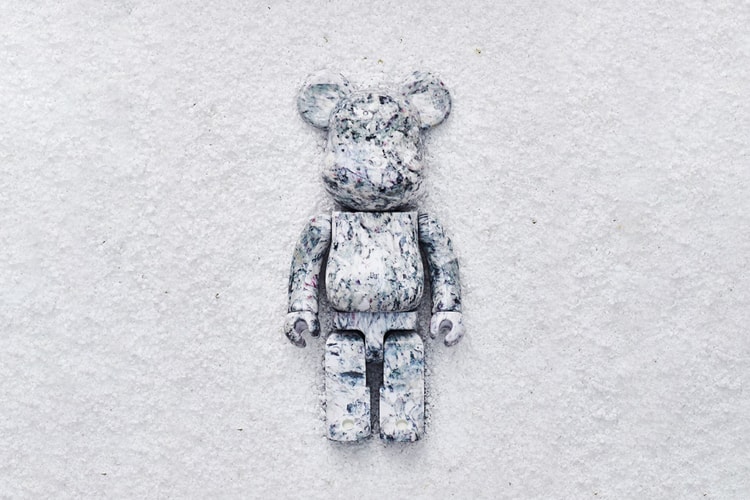 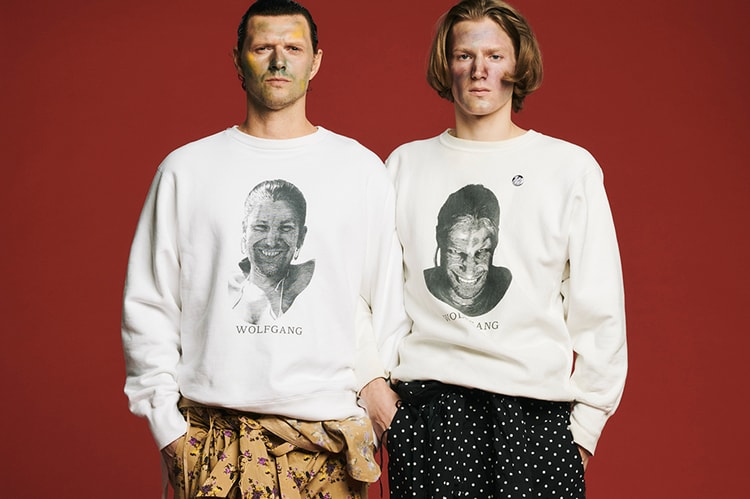 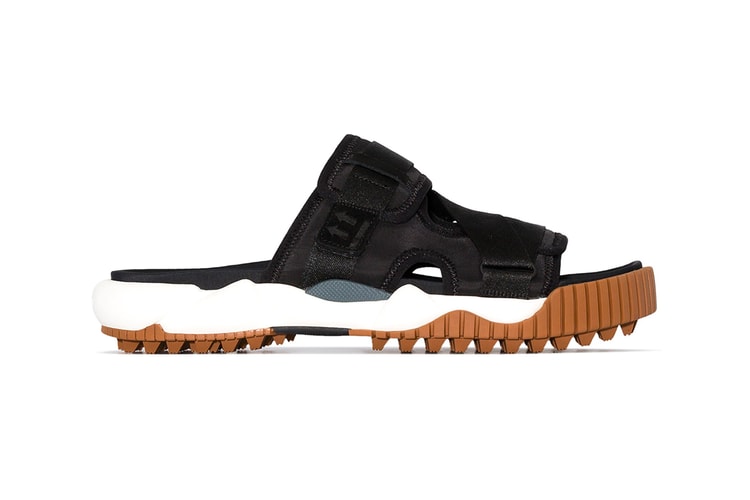 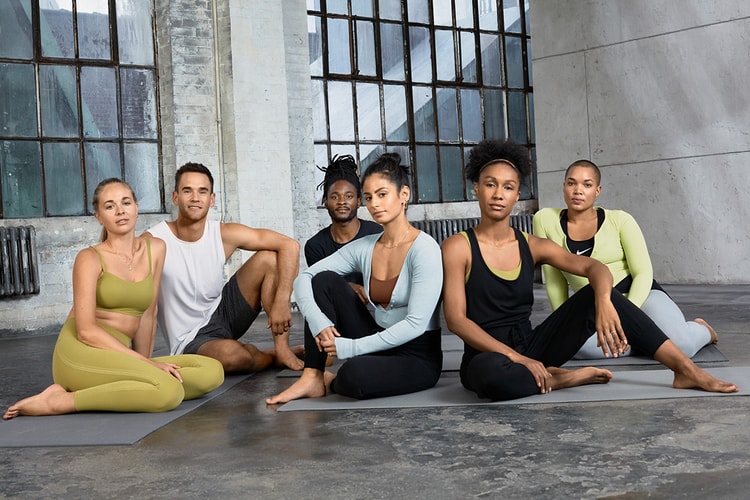