The King’s Man — the third installment and prequel to the lauded Kingsman franchise — has just dropped a new trailer, giving fans a better look at the moment the independent British intelligence agency was founded.

The new clip focuses on T.E. Lawrence (Ralph Fiennes), Conrad (Harris Dickinson) and Shola (Djimon Hounsou) as the three come together to form the Kingsman organization at a time of great turmoil. From knife fights and gun battles to cars exploding and spies jumping out of planes, the action-packed trailer fully embraces the adrenaline-filled reputation of Kingsman movies. Aside from new scenes of war torn zones and Rasputin strolling down the hallways of Russian palaces, fans are also met with familiar locations like the Kingsman academy and the tailor shop in London. Of course, there’s no shortage of spy gadgets either — the clip ends with Lawrence showing the first ever parachute in history, impliedly invented by the super spy himself.

The King’s Man is slated for release February 14, 2020. Fans of the franchise should definitely mark their calendars, and look out for more news and trailers that are surely on the way.

Elsewhere in entertainment, El Camino: A Breaking Bad Movie has dropped another trailer confirming the return of another character. 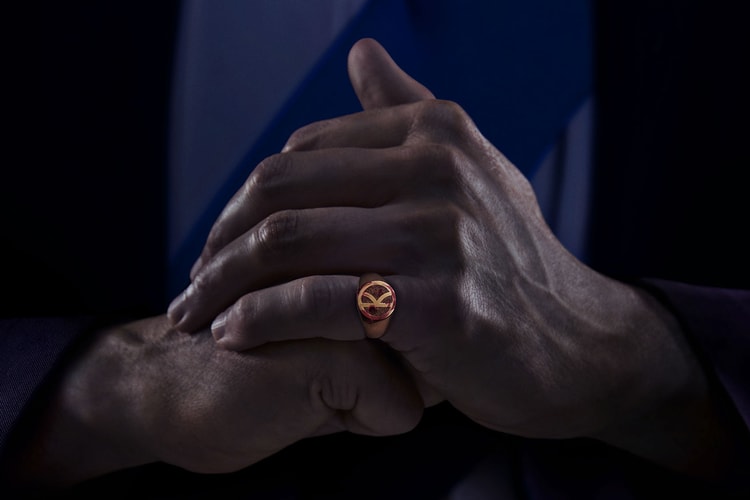 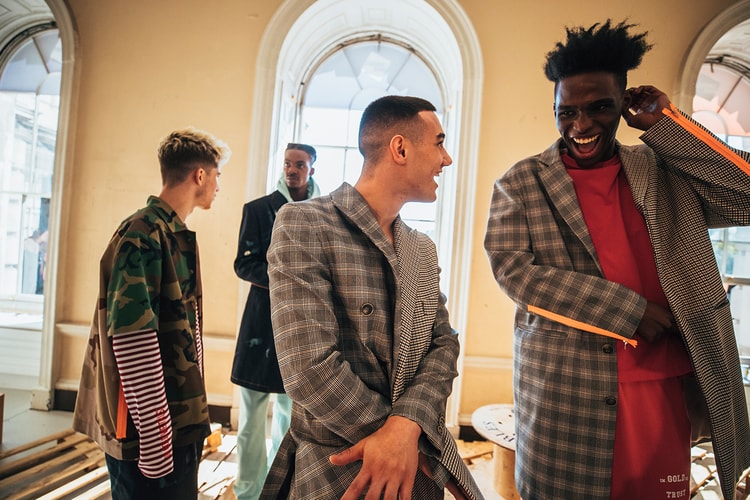 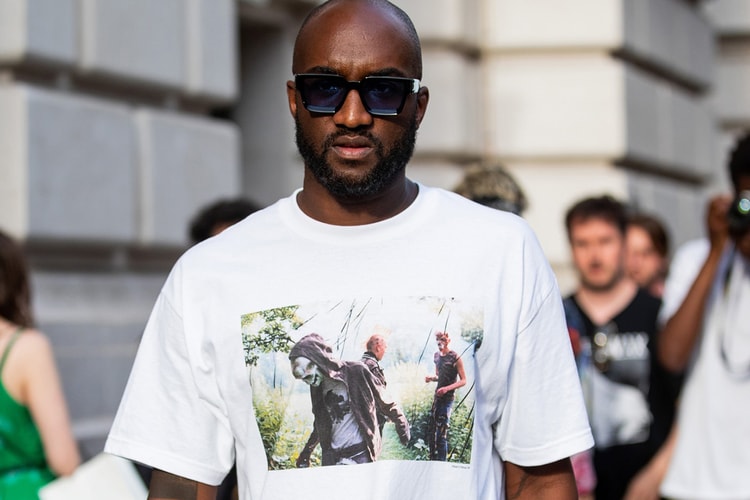 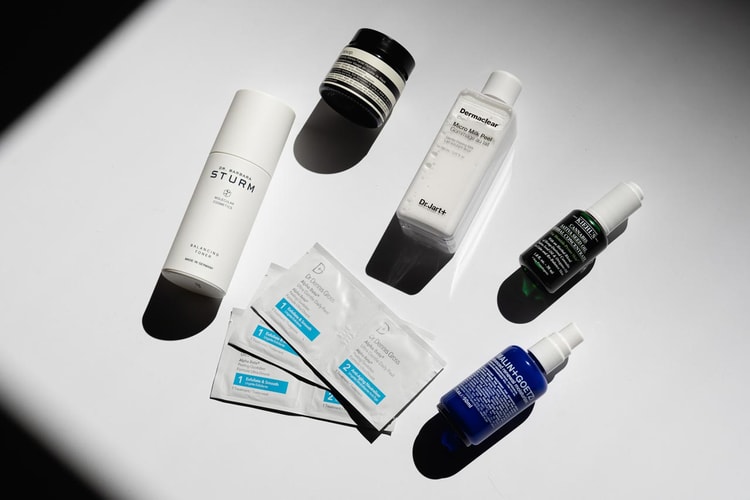 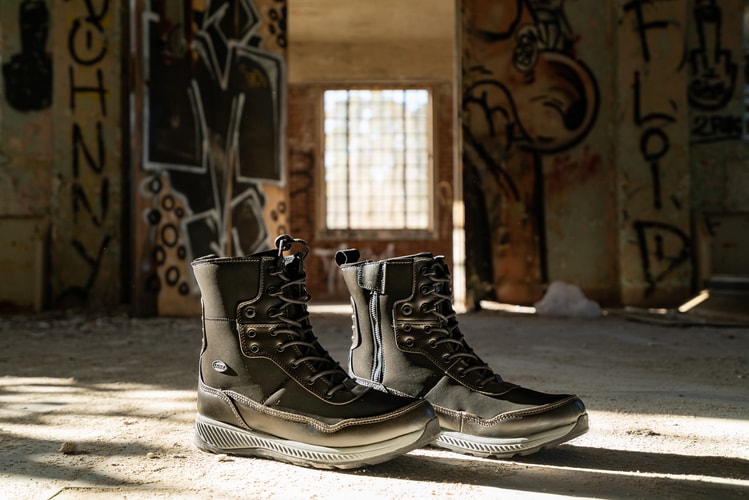 Lugz Taps Into the Spirit of Adventure With FW19 Boot Collection 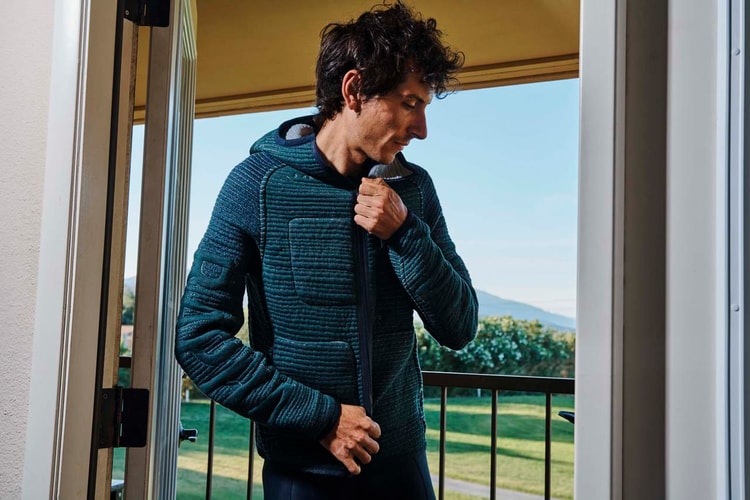