Experimental UK MC Elliott Power has returned with a brand new music video for “Deep Breaths” off his latest project, Kill Fee. The new video, directed by the artist himself, sees Power casually slouching on a couch in a family room, whereby a man voraciously dances about as a projector showcases a lively party behind him. Longtime friend and fellow London artist Miink (who produced the track) also makes a cameo.

The track itself remains set to a hard-hitting, UK garage-tinged beat, whereby Power’s emphatic vocals grace the video’s backdrop. The eclectic MC doesn’t fail to sate those geared towards lyrical wordplay, as Power continues with his poetic prowess through lyrics like “Greco Roman style of brawling / Limbs still flailing faces swarm in” and “My eyes won’t focus / My visions impaired / Faded faded blind from the glare / Empty gazes stop stare / Swarm like Locusts.”

You can watch the video for Elliott Power’s “Deep Breaths” above. 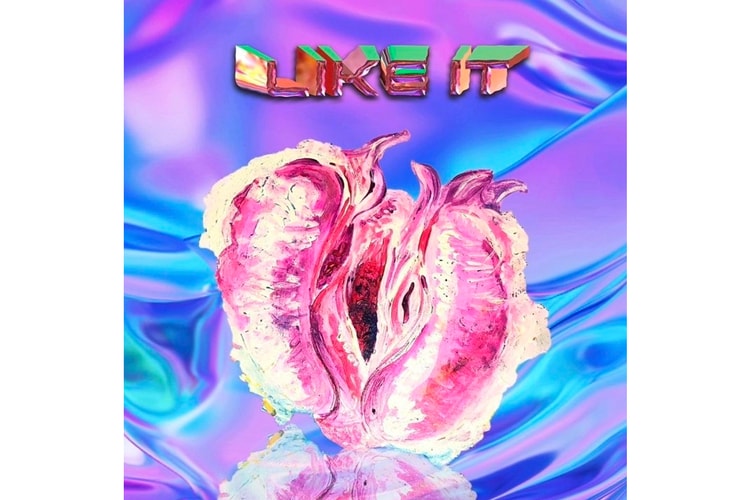 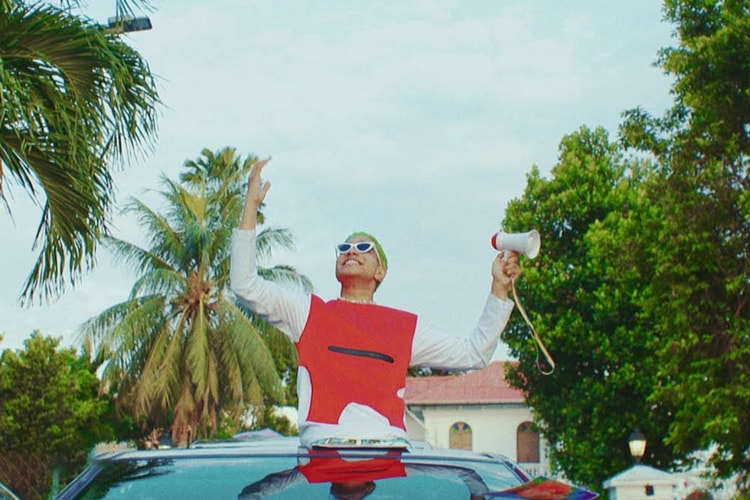 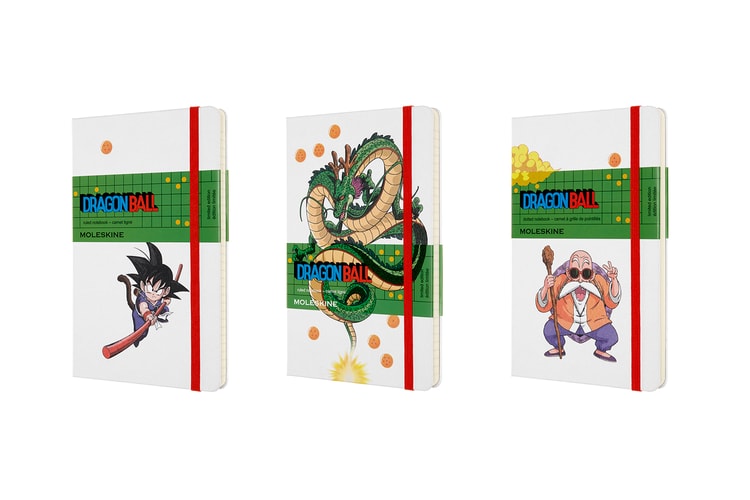 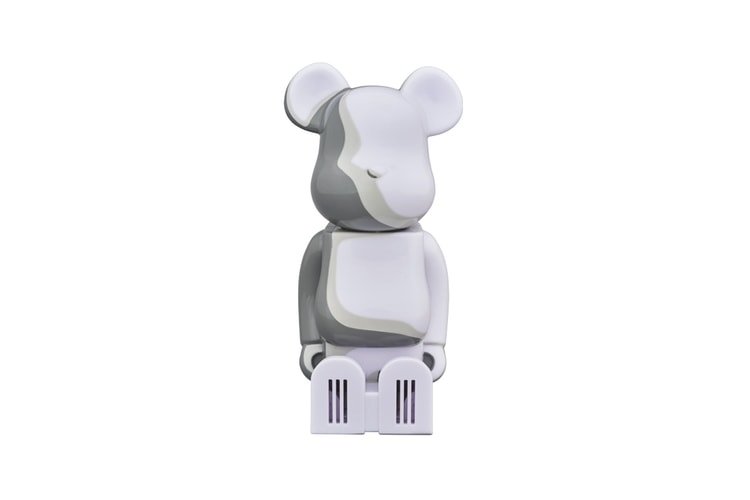 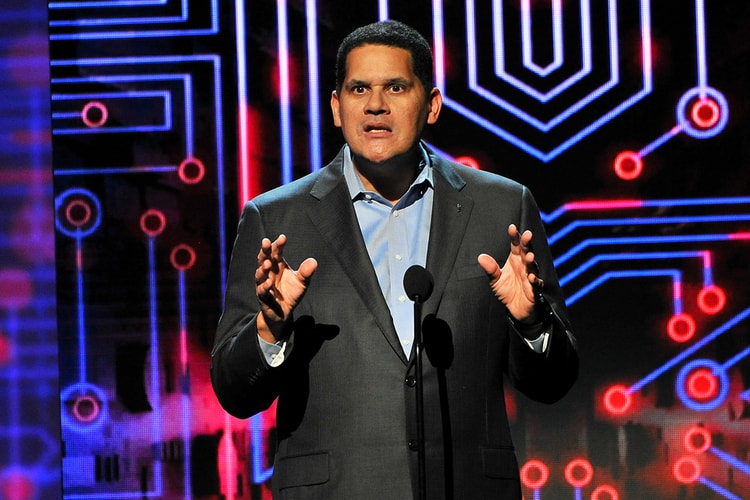 Ex-President of Nintendo to Teach at Cornell University 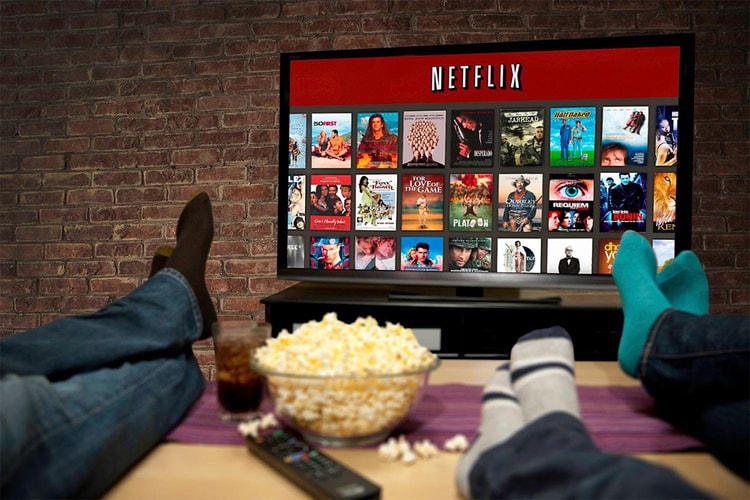 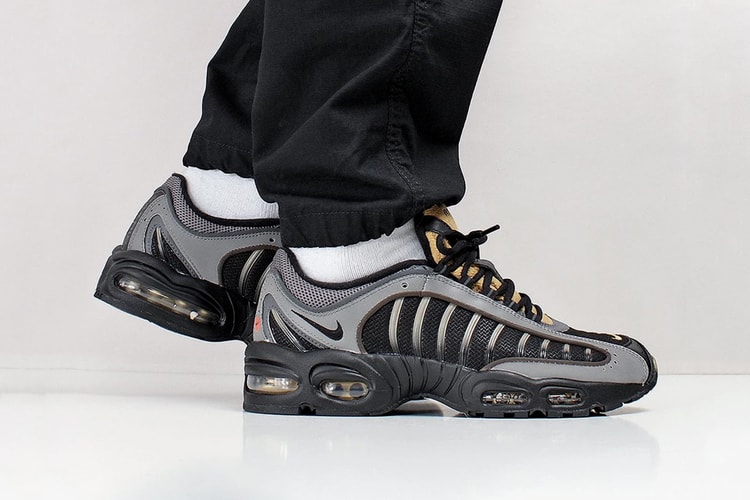 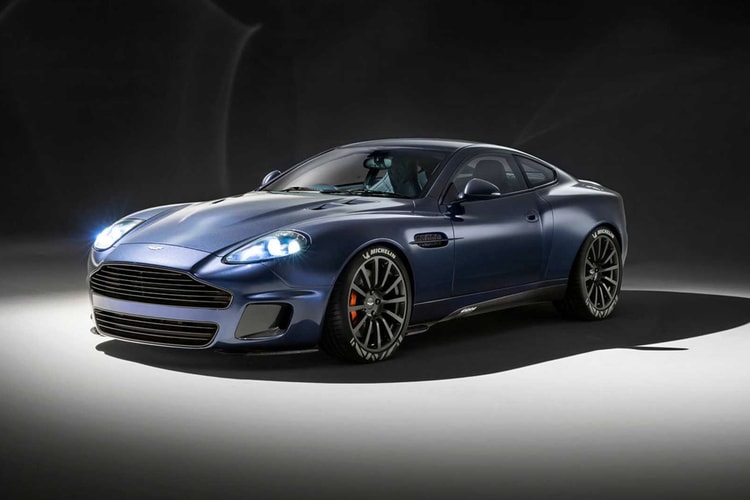