Ever since it’s announcement, Hideo Kojima‘s upcoming Death Stranding for the PlayStation 4 has been nothing but a mystery: the eccentric video game designer has dropped teasers and trailers here and there, but none of them amount to anything concrete that fans could piece together. During his presentation at San Diego Comic Con, Kojima released yet another clip which shares a little more about the Death Stranding universe, this time of a cutscene featuring a character named Heartman, based on film director Nicolas Winding Refn. While the cutscene was recorded by several at the event, and leaked online, Kojima himself has now officially released the clip, allowing fans everywhere to watch it.

The two-and-a-half-minute clip shows Heartman conversing with Norman Reedus’ character after being brought back to life via an automatic defibrillator. Through their interaction we learn that Heartman’s character’s heart stops every 21 minutes. Once stopped, he travels to the “world of the dead” where he can spend three minutes before he gets shocked back to life again, and the 21-minute cycle restarts. Watch the full clip above.

HEARTMAN cutscene that I introduced at SDCC is out now. HEARTMAN is a member of BRIDGES. His heart stops every 21 mins,spends his time in the world of the dead for 3 mins and comes back by AED. 60 times/day. Thanks to my best friend & filmmaker Nicolas W Refn for his appearance! https://t.co/VyHPy29Fcs pic.twitter.com/W7jNPdl8wx 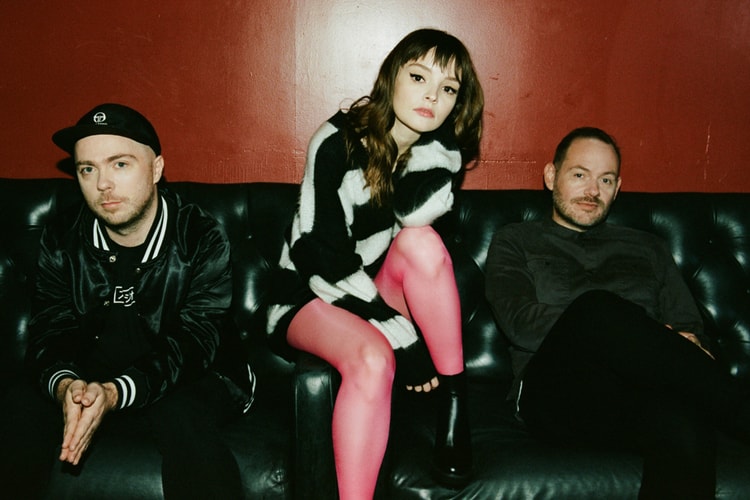 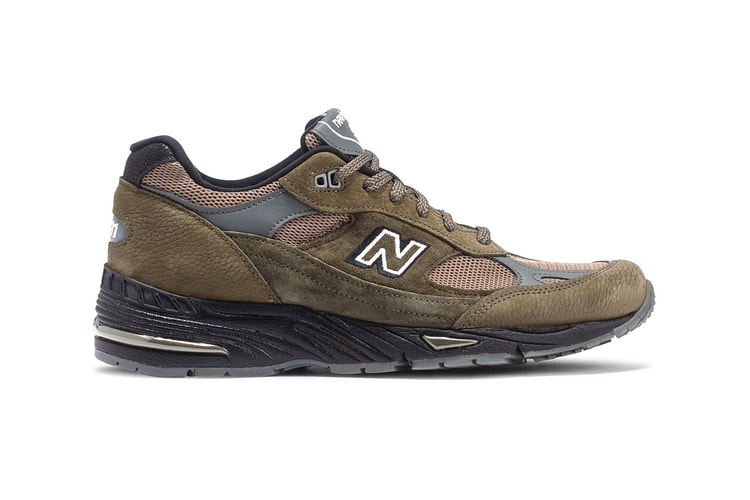 New Balance's M991FDS Made in England Receives an "Olive/Tan" Makeover 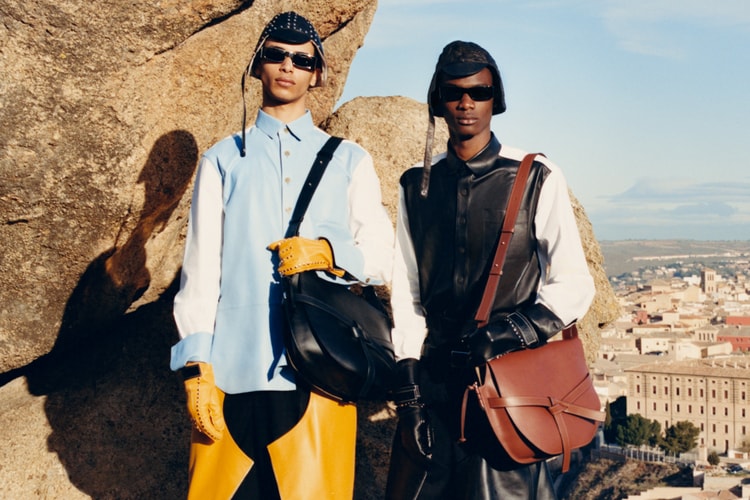 LOEWE Channels the Historic City of Toledo for FW19 Lookbook 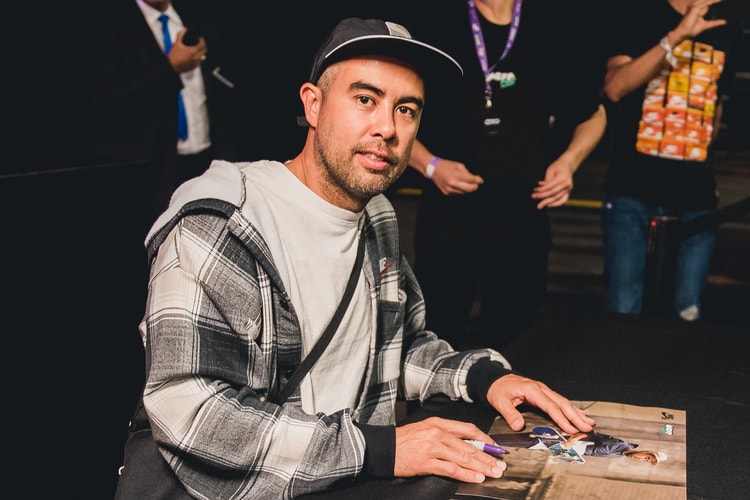 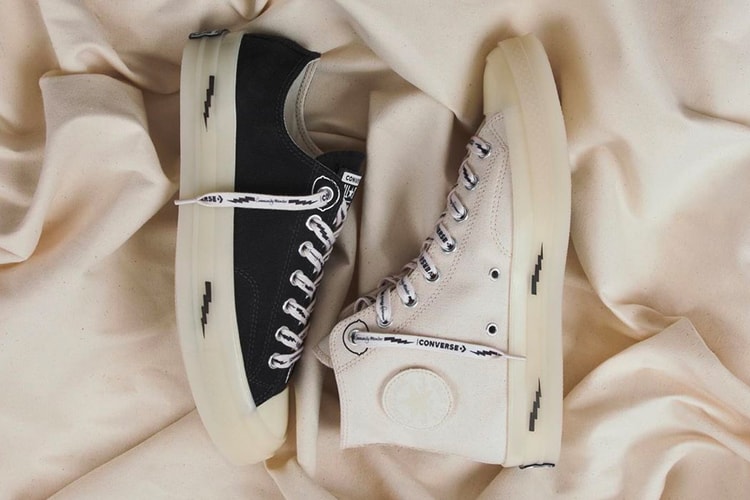 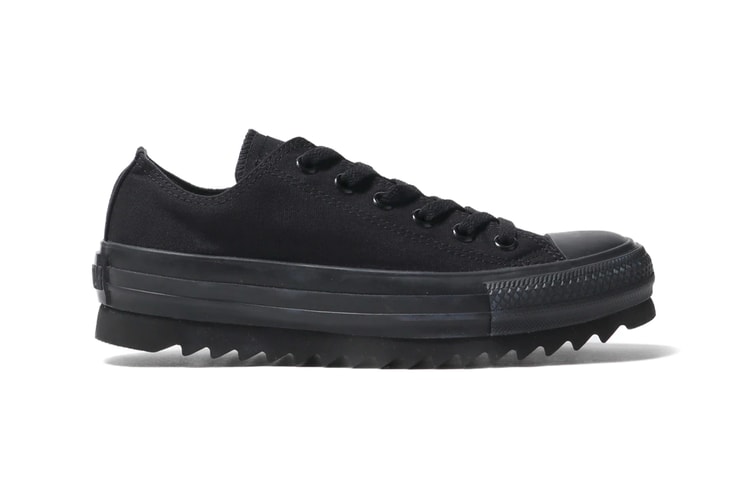 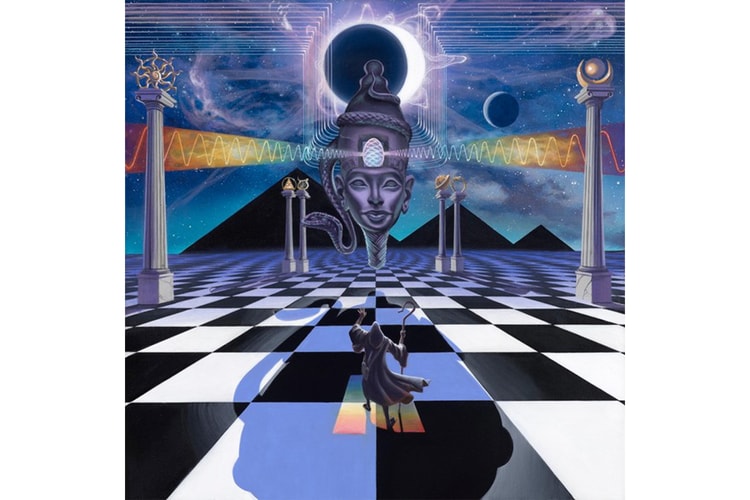