Back in April, Four Tet released his first single and song of 2019, “Teenage Birdsong.” Now, the acclaimed electronic music veteran is back with a new video for “Teenage Birdsong.” Four Tet’s first music video in 14 years, the “Teenage Music” clip was put together by director Joanna Nordahl and contains Super 16mm film footage from his recent performances at Alexandra Palace, which featured a 40,000-light installation created by the visual artist collective Squidsoup.

“I’ve been working with Squidsoup and the sound engineer Michael Parker for a few years on a show with a new light and sound experience for the audience,” Four Tet shares. “I think that at Alexandra Palace we got to take these ideas to the highest levels we have managed so far and it was a beautiful epic event that was one of the highlights of my life. I wanted to document the concerts so I approached Joanna about filming them and asked her to think of a way to take this idea beyond just being a straight concert video and to try and show the experience of being part of the crowd. I’m so thrilled with what she has made and the way she has woven these characters and their stories into the concert and the music.”

“Kieran’s music played a huge part in introducing me to electronic music and club culture as a young teen, and I still go to his gigs every time I get a chance,” Joanna Nordahl adds. “So to me this project has felt like a full circle somehow, a dream come true in many ways. I wanted that feeling of nostalgia and pure love for music and raving to shine through. I feel honored that Kieran asked me and my team to capture the special magic that went down at Ally Pally.”

You can take a look at Four Tet’s new music video for “Teenage Birdsong” above. 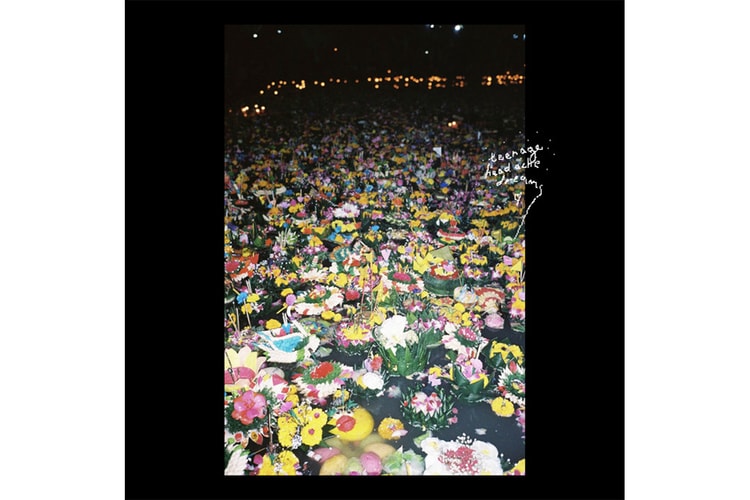 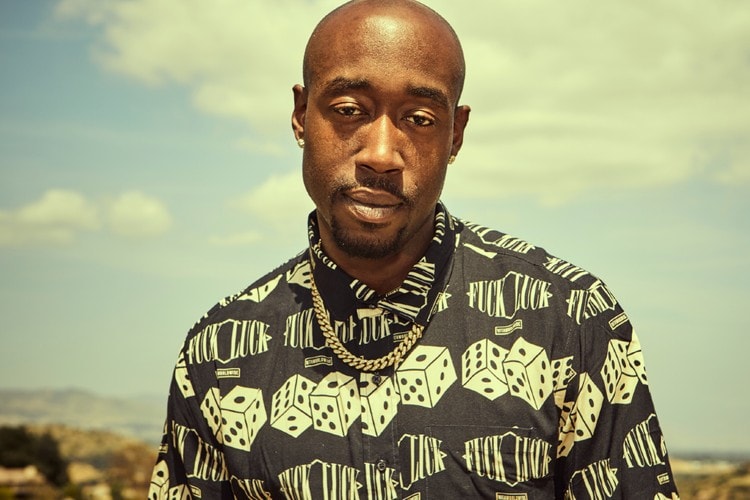 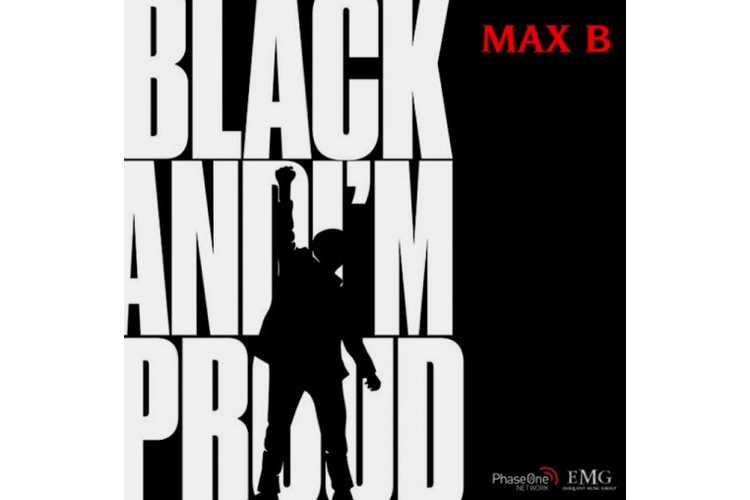 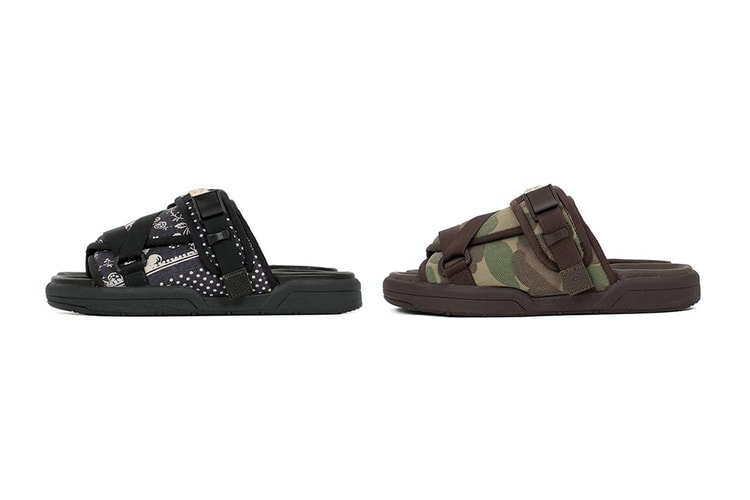 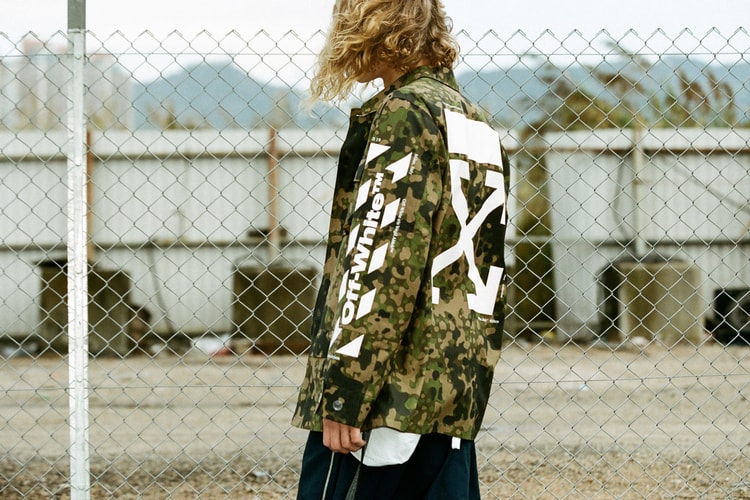 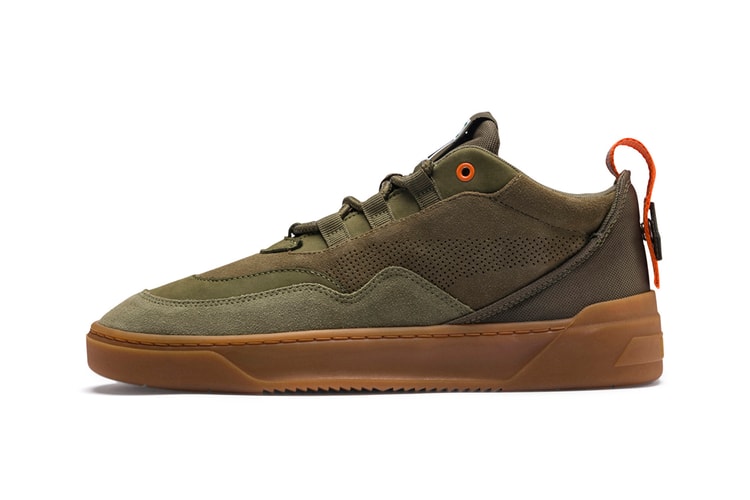 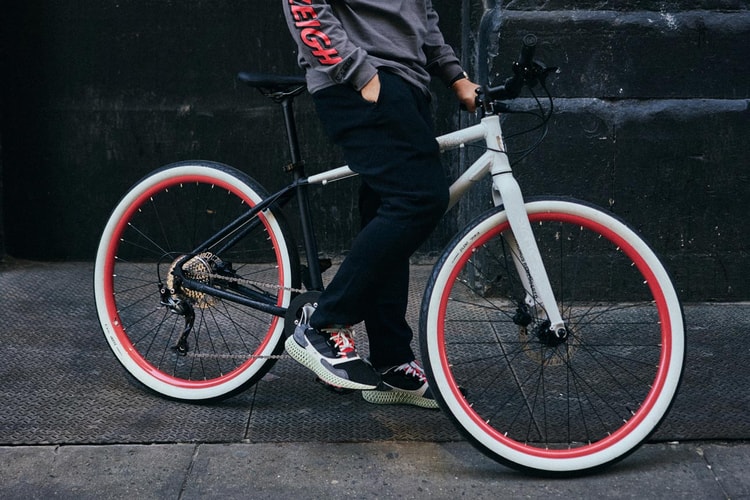