Wu-Tang Clan took over Nashville’s Ryman Auditorium on June 9 for the venue’s first ever hip-hop show. The headlining act was celebrating 25 years of its breakthrough LP Enter the Wu-Tang, which has taken the group everywhere from Chicago to Copenhagen this year.

The sell-out show follows a number of recent historic moments for Wu-Tang, such as the release of a four-episode docuseries on Showtime called Wu-Tang Clan: Of Mics and Men and the 10-episode Hulu series Wu-Tang: An American Saga. Wu-Tang Clan’s performance at the Ryman Auditorium adds to the venue’s extensive roster of previous guests which includes the likes of Johnny Cash and Harry Houdini. Check out the rest of Wu-Tang Clan’s 25th anniversary tour dates and destinations below.

In other news, Kanye West and Pusha T have been sued for an uncleared DAYTONA sample. 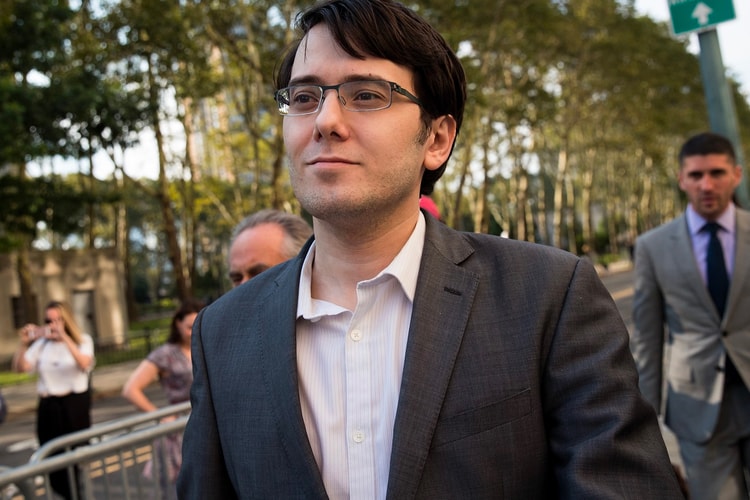 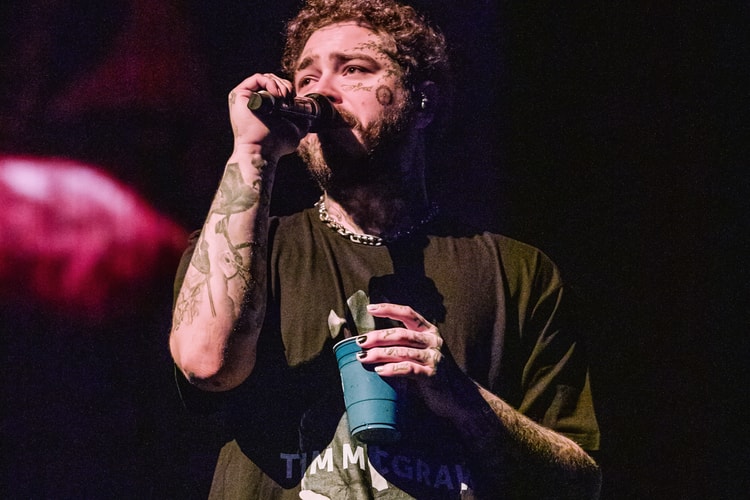 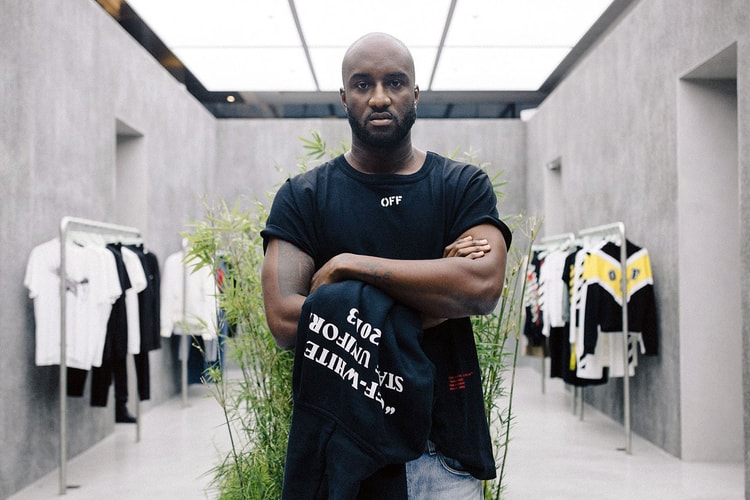 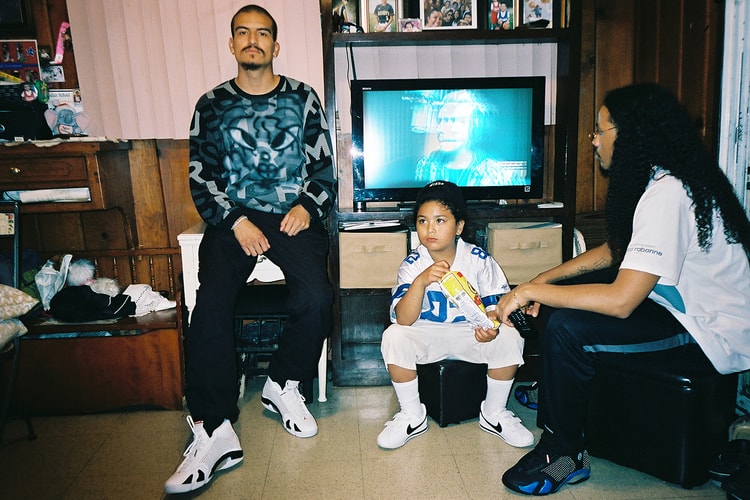 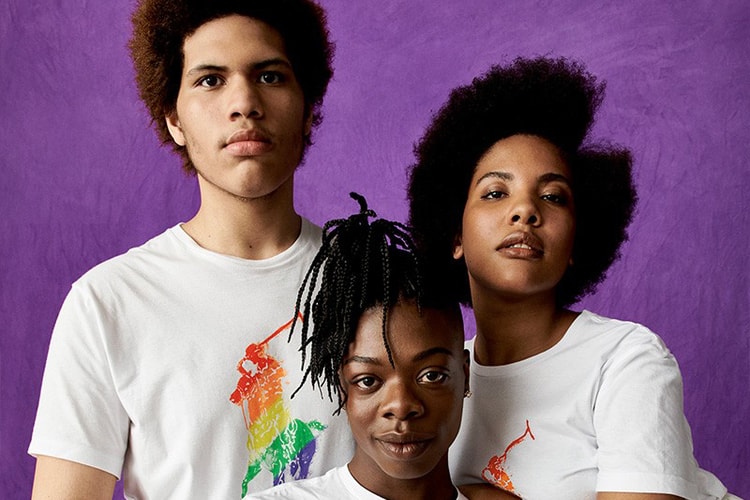 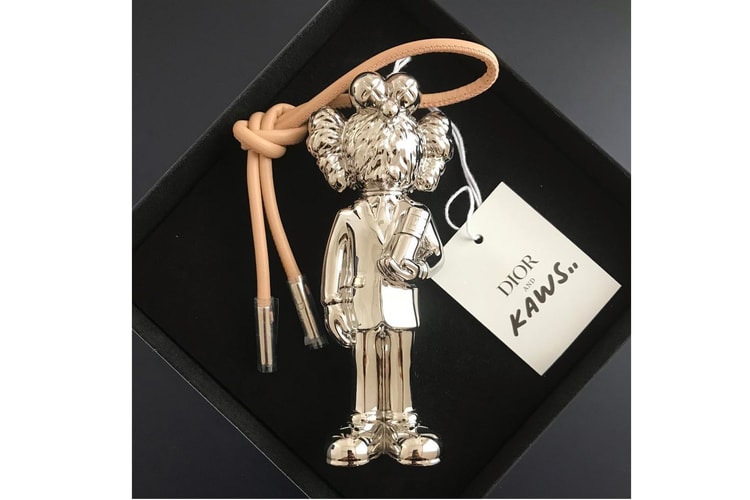 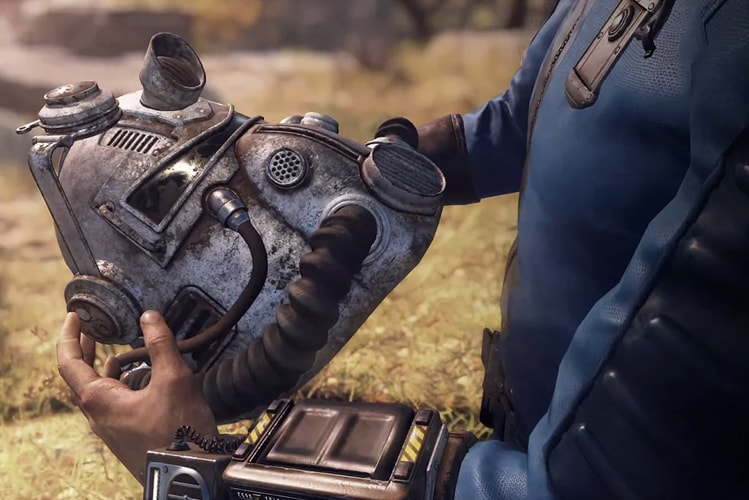