Update: The video for “Go Loko” is here. Watch the video above.

Enlisting frequent collaborator Tyga as well as Puerto Rican star Jon Z, the new single relishes in much of how the cover art was depicted – it is heavy with Mariachi-influenced strings and horns that graciously carry the GYLTTRYP and Mustard-produced instrumental forward. This is all melded with hip-hop sensibilities from its hard-hitting bassline and percussion to the various bed creak samples that were heavily utilized in rap cuts during the early 2010s. YG was initially scheduled to drop his surprise album 4REAL 4REAL today, after delaying the release due to Nipsey Hussle’s untimely passing, but it seems the artist is further hyping up the release by sharing various singles.

You can listen to YG’s “Go Loko” ft. Tyga and Jon Z below.

In case you missed it, a new Kanye West and Ty Dolla $ign collab has surfaced. 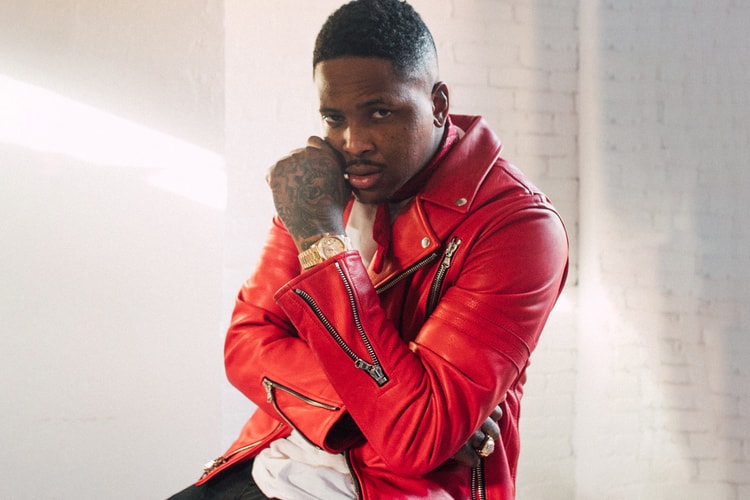 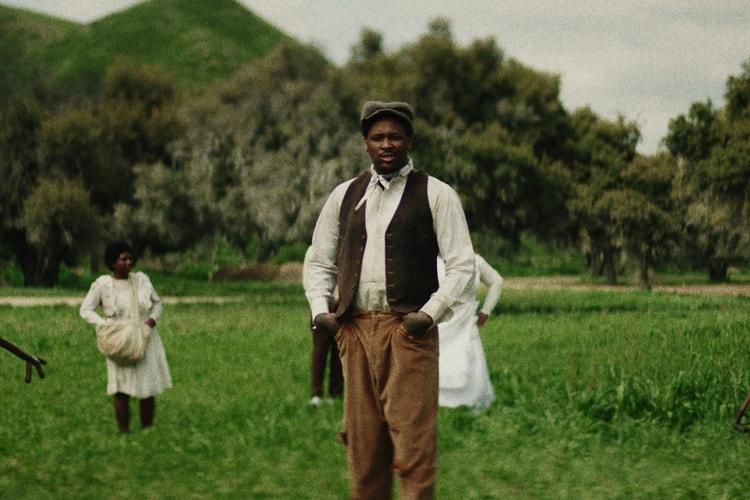 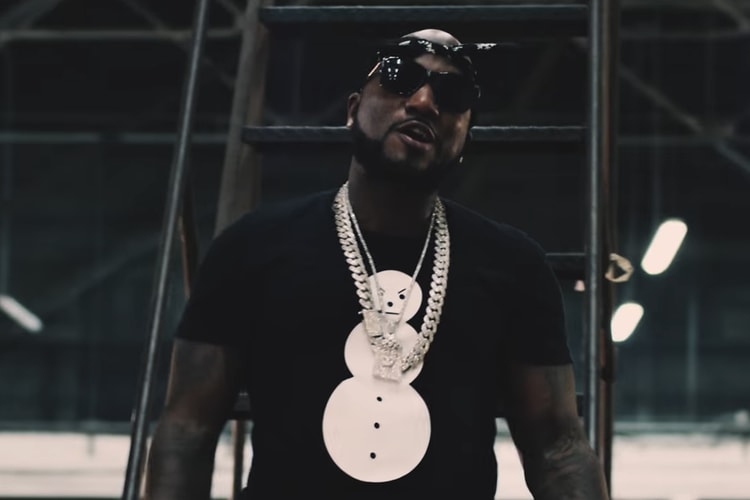 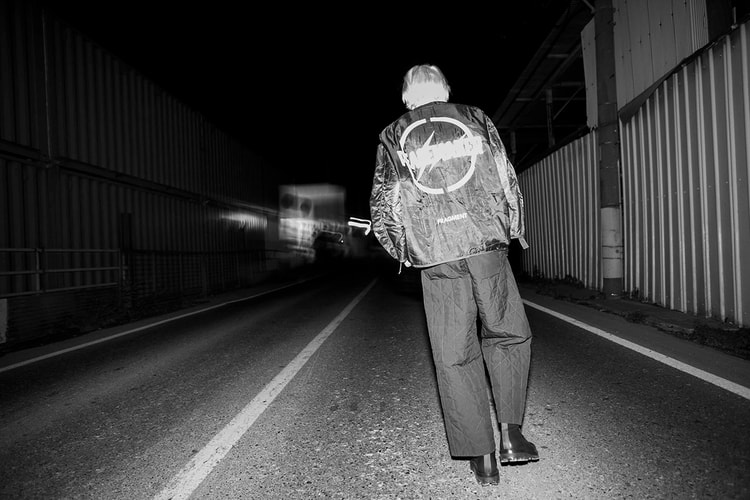 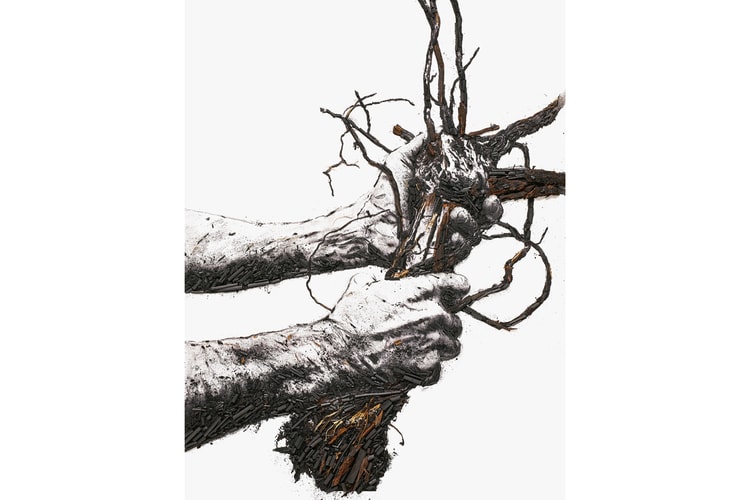 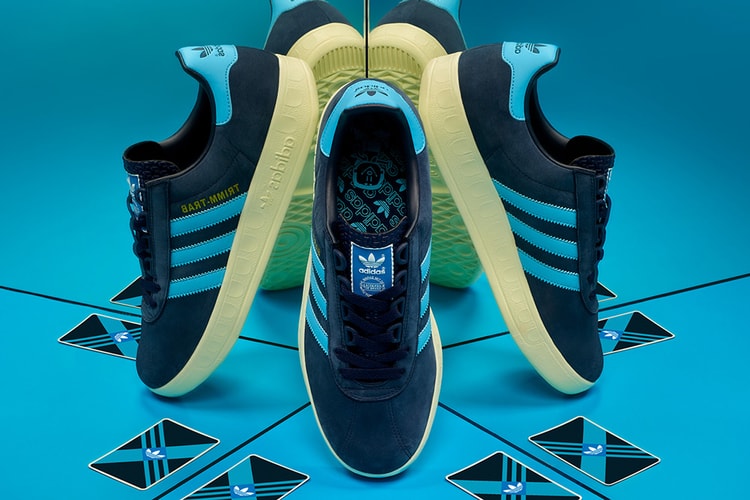 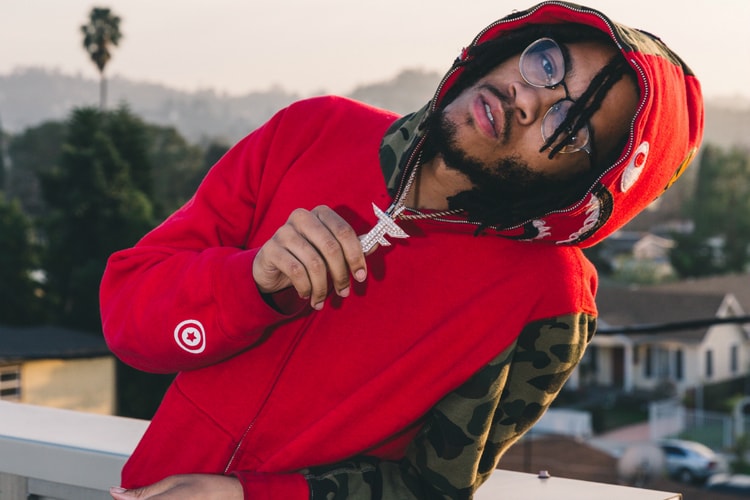 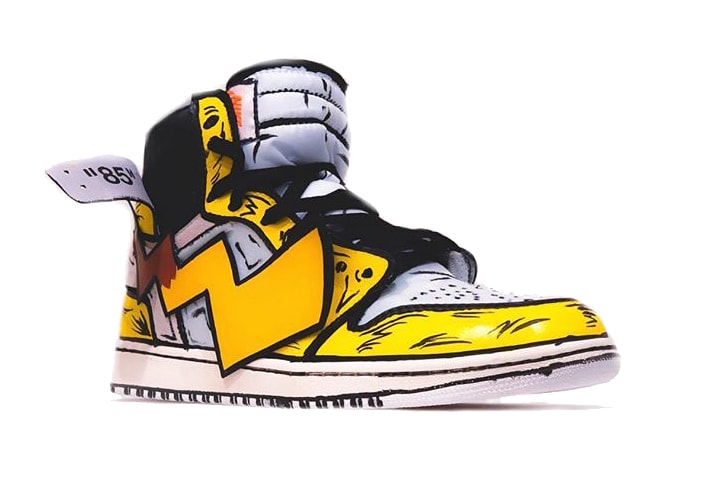 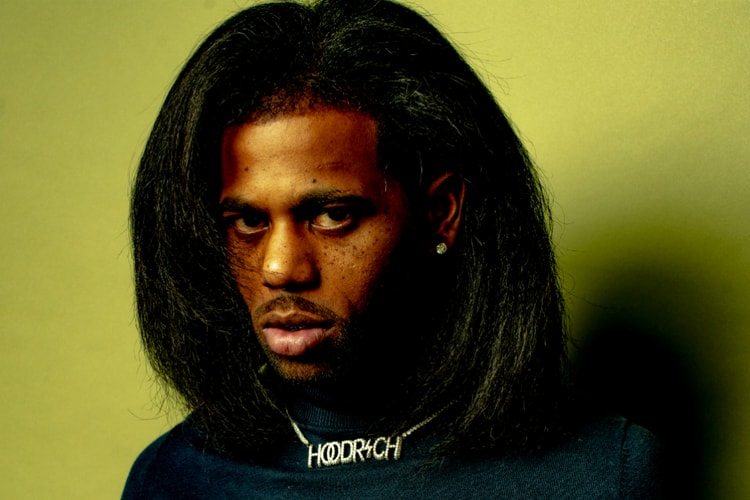 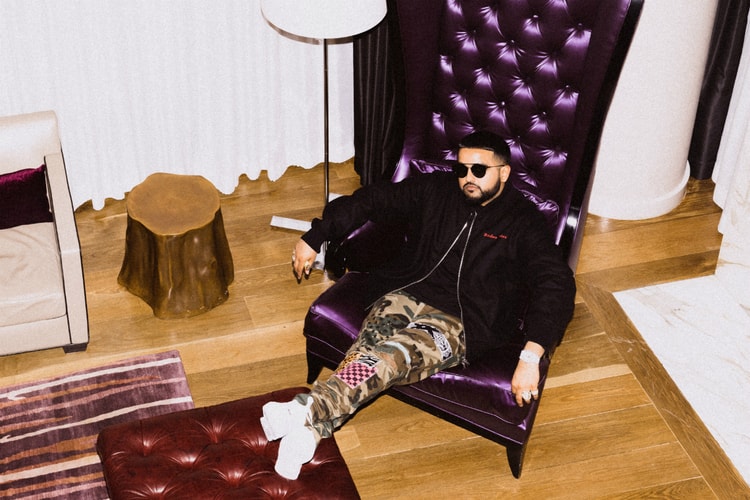