The Off-White™ x Nike Air Force 1 dressed in “University Blue” may not be released to the public until a few months from now, however Virgil Abloh has decided to gift an early pair to tennis superstar Serena Williams.

Sharing the moment via his IG Stories, Abloh can be seen holding the pair while he writes “For Serena Only” in his usual quotation marks. “Air Williams” and “Virgil 2019” branding can also be found throughout.

The latest collaborative AF1 model from Abloh and Nike comes with a full “University Blue” leather upper along with “Metallic Silver” Swooshes on the side panels. For a bit of contrast the laces and signature Off-White™ text come in white, while a red zip tie finishes off the overall look of the sneakers.

These special Air Force 1s were initially spotted in an Instagram post shared by Abloh last last year. In the photo Abloh can be seen wearing the collaborative sneakers standing next to revered photographer Juergen Teller.

So far no official release notes or imagery have been shared as of yet for the Off-White™ x Nike Air Force 1 “University Blue,” but keep it locked here for details. However according to rumors, the shoes are expected to release in limited quantities in June in both men’s and grade school sizing with all proceeds going towards the Museum Of Contemporary Art in Chicago. And just like the black pair that released in January of 2018, these are expected to be a MoMA exclusive.

For more on the labels, here’s your first look at the upcoming Off-White™ x Nike Waffle Racer. 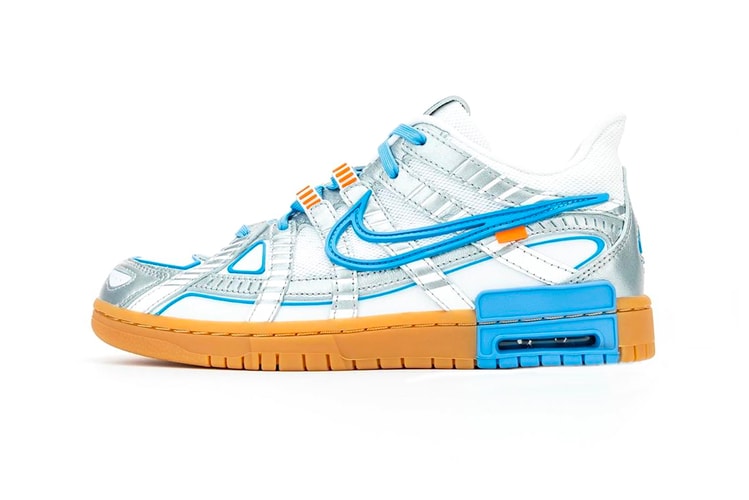 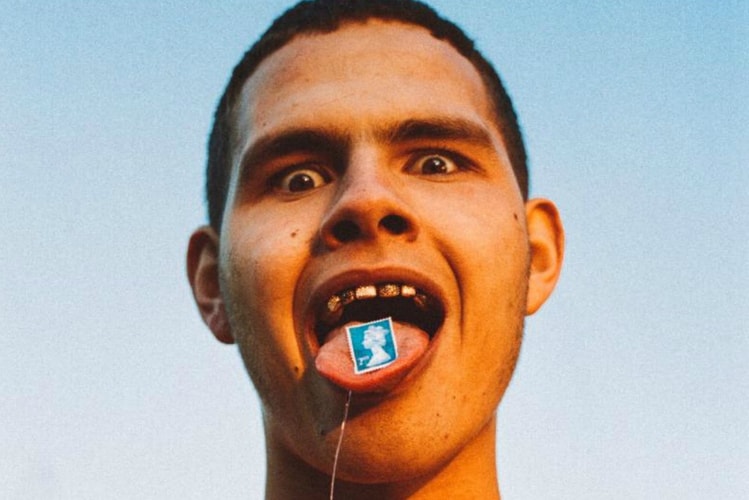 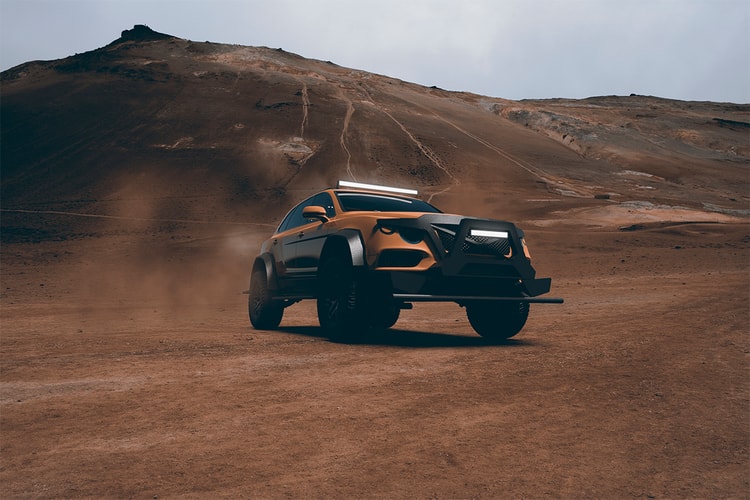 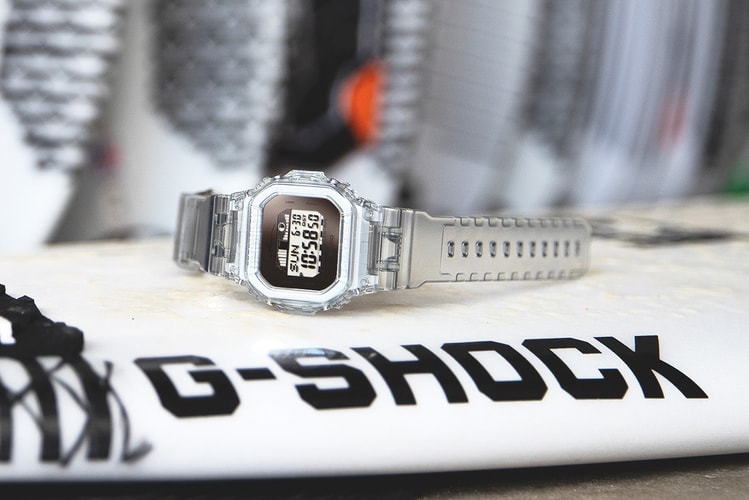 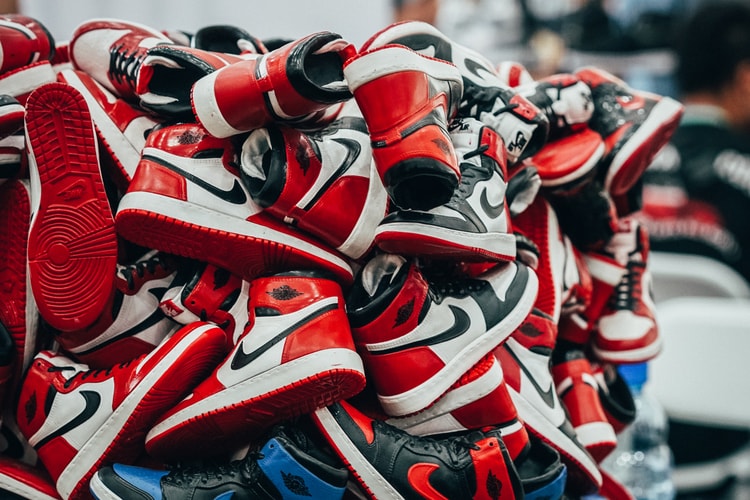 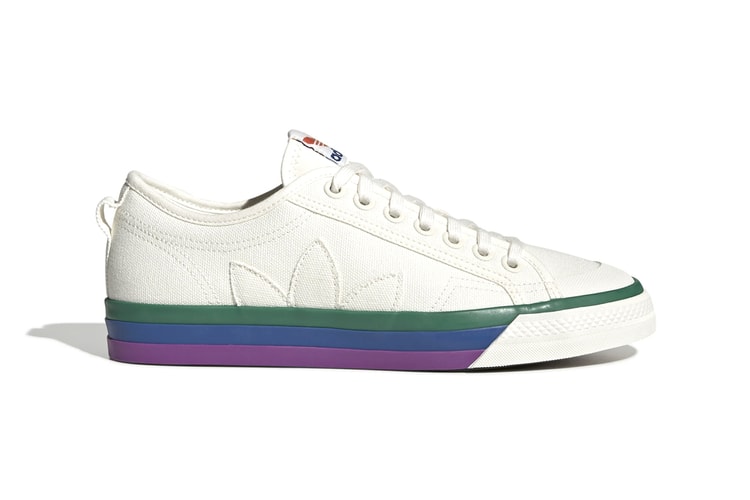 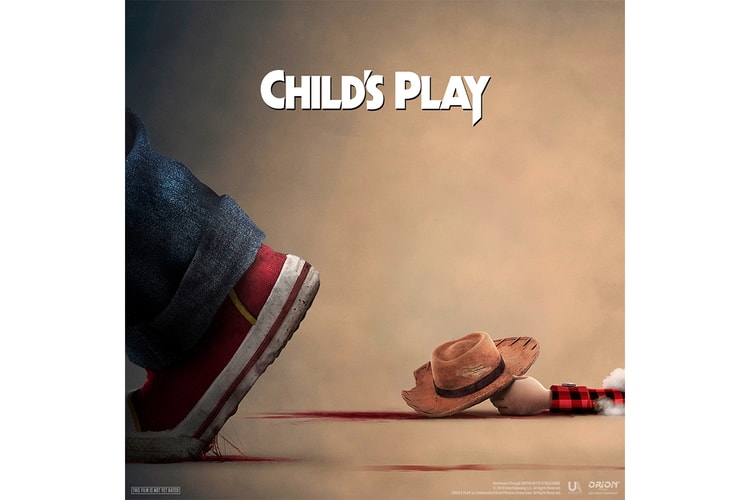