Last week, Jason Dill marked a big milestone in the history of Fucking Awesome with the opening of the skate brand’s first flagship location.

Open seven days a week, the physical representation of FA is located at the heart of Los Angeles, California’s famed Hollywood Boulevard. Throughout the store, the label’s signature evocative and off-kilter graphics are used to create a defined space centered around the imagery and energy behind FA. The most striking element of the flagship is the retro cop car mounted upside down on the ceiling, referencing skate’s contentious relationship with the law.

To celebrate the opening of the location, exclusive the like FA Team Class Photo Air Fresheners, FA Outline Logo T-shirts and Boulevard Hoodies are available exclusively at the retail experience. Additionally, the entire second quarter drop from Fucking Awesome will also be available May 15th in store.

“We wanted to make a place full of imagery and energy, a distorted reality. A place that makes people wonder and point and smile. Making people happy is our greatest art form. The store is where that magic happens.” – Jason Dill

Take a look inside Fucking Awesome’s first Hollywood flagship above.

In case you missed it, Supreme Italia recently opened up a new location in Shanghai.

Come Wednesday there is all new stuff in our store and at fuckingawesomestore.com 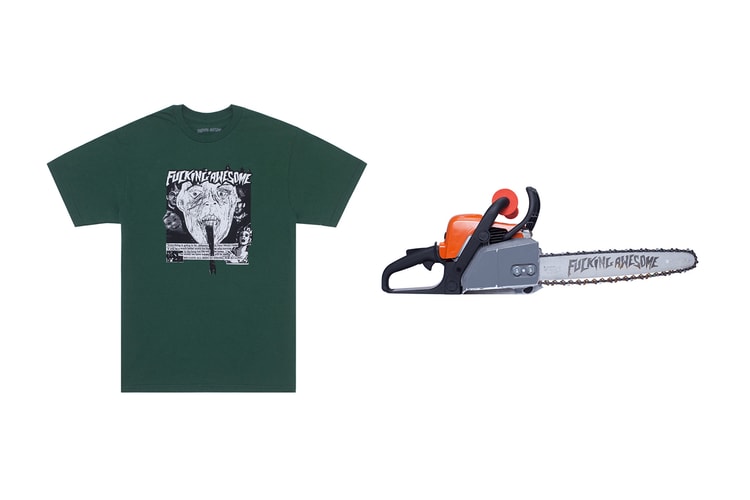 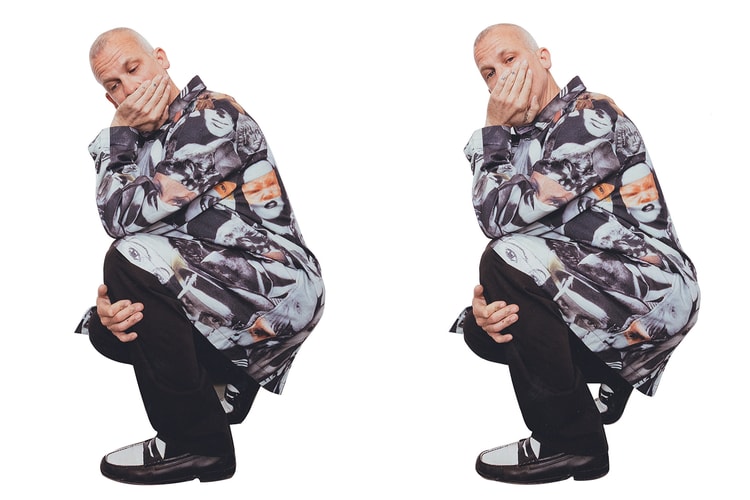 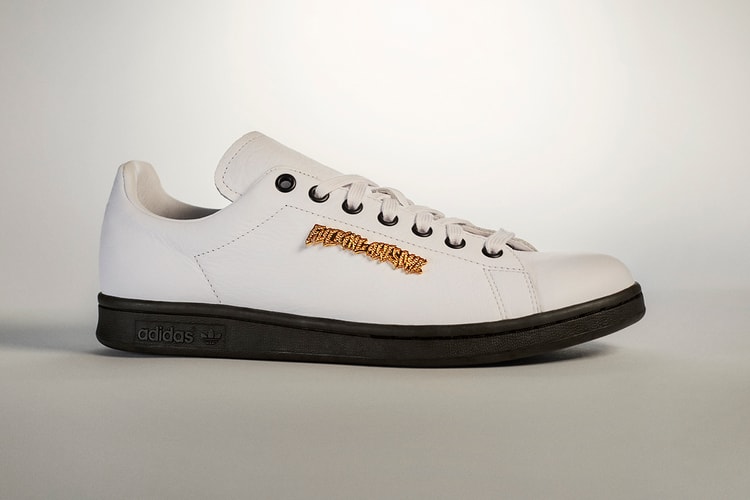 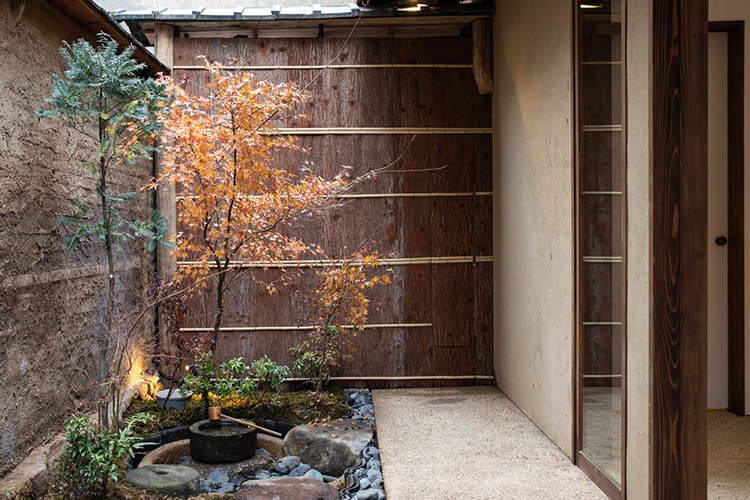 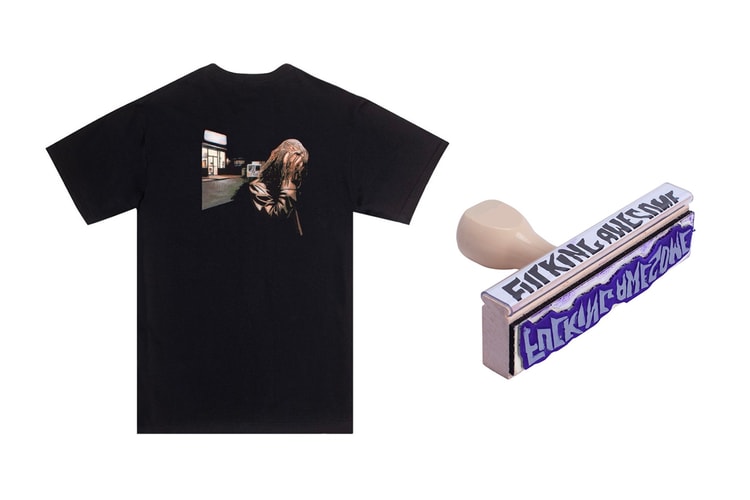 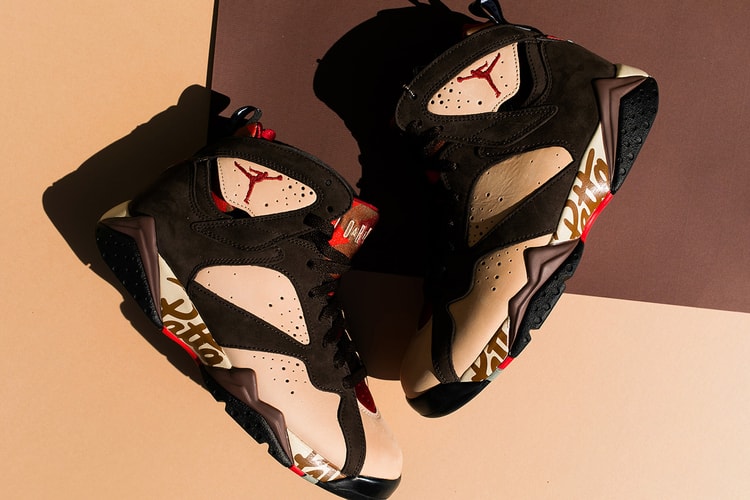 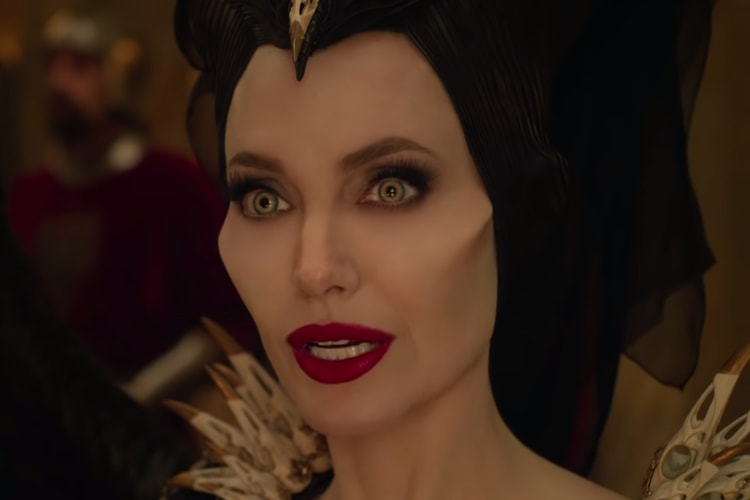 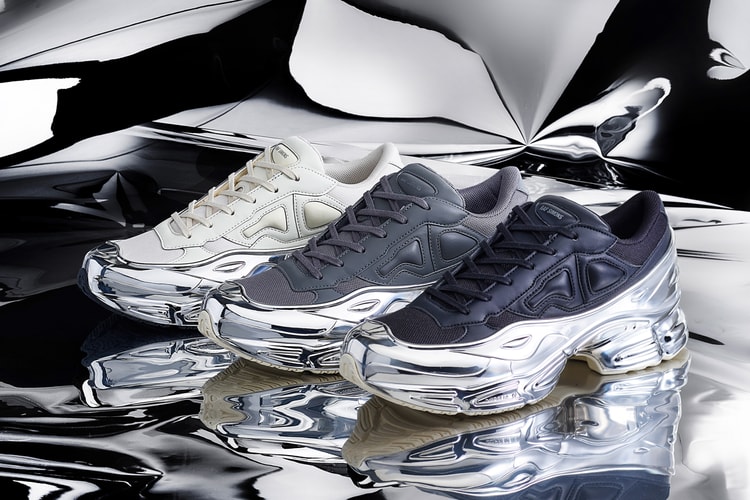 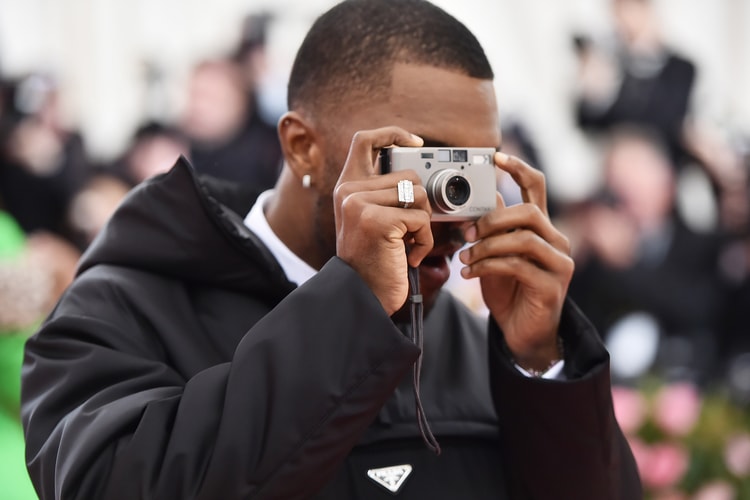 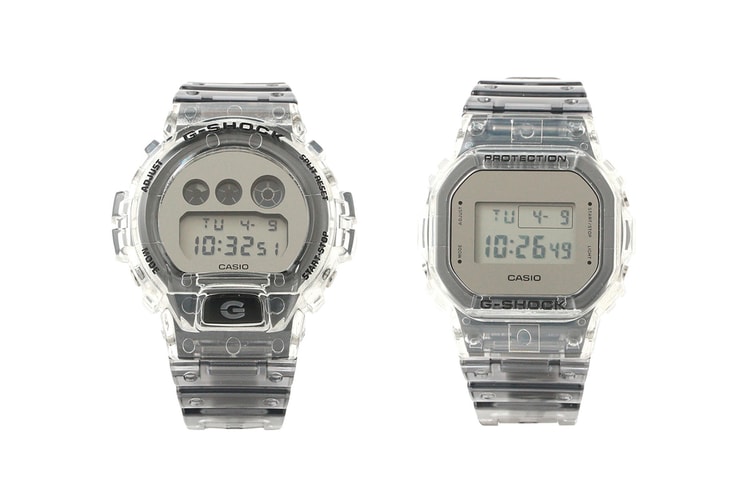 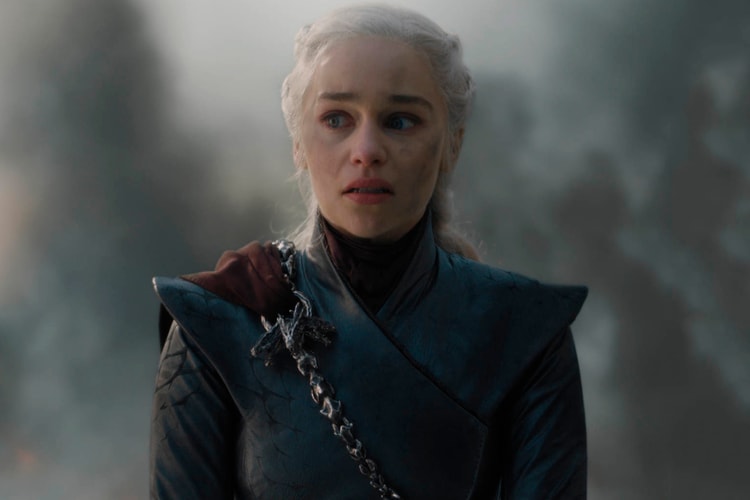