A few hours ago it was reported that American rapper Nipsey Hussle has died. Hussle, whose real name was Ermias Ashgedom, was shot multiple times just outside of his Marathon Clothing store located in Hyde Park, Los Angeles. He was 33-years-old and is survived by a daughter, Emani, and a son, Kross. Reports have also stated that three other men were shot.

Having made a strong impact on the hip-hop world with his street-savvy lyrics and ambitious anthems, some of the industry’s heavyweights, including Drake, Rihanna, LeBron James, Meek Mill, Chance The Rapper, Gucci Mane, among others have given their condolences to Hussle. View some of the reactions to Nipsey Hussle’s passing below.

Fuck. My whole energy is just at a low right now hearing this. We just linked for the first time in years and said we were gonna do a new song this summer cause it had been too long. You were having the best run and I was so happy watching from distance fam nobody ever talks down on your name you were a real one to your people and to the rest of us. I’m only doing this here cause I want the world to know I saw you as a man of respect and a don. Rest easy my g.

Broke me…. we really fighting for our lives against our own kind and really have to take risk and match the level of hatred that we are born in .. I’m tired ?? prayers for my brother and his family

RIP Nipsey man. This is tragic

This doesn’t make any sense! My spirit is shaken by this! Dear God may His spirit Rest In Peace and May You grant divine comfort to all his loved ones! ???
I’m so sorry this happened to you @nipseyhussle pic.twitter.com/rKZ2agxm2a

This is so fucking lame, one of the most genuine and authentic people I've ever met. INFINITE PRAYERS TO HIS FAMILY AND LOVED ONES ?????? R.I.P NIPSEY HUSSLE ?

God Bless this young man entrepreneur that made it from nothing. Opened businesses in his community sharing hope and opportunity with his people. I pray for his family and all the families that continue to loose beautiful lives due to senseless Gun Violence @nipseyhussle what a beautiful guy since day 1

I can’t believe It damn! R.I.P. Nipsey Hustle prayers up for the family ??

Watching Nipsey inspired me to invest and own in our communities. He was a solid man who loved his woman, his family and his community. This hurts.

May the LEGEND rest Peacefully @nipseyhussle One of the REAL ones your place will be cemented until the end of time ?? @ Donald Lee Hollowell In Bankhead https://t.co/4dbVSmUYOp

That just really really hurt can’t help but drop tears ! Nip is solid and stood for something that represented growth And unity . His spirit will live forever!!!sleep in peace king !!!

Damn these folks just kilt Nipsey. That’s why I don’t care about being famous cause the hate is real I try to put out enlightening music and stay out the way!!! R.i.p Nip positive brother smh this one hurt ?!!!

REST IN PEACE NIPSEY! EVERYTHING YOUVE DONE FOR US WILL NOT BE FORGOTTEN AND MY DEEPEST DEEPEST CONDOLENCES AND PRAYERS GO OUT TO YOUR FAMILY AND @LaurenLondon this shit is sick

Horrible news about Nipsey Hussle. Dude was a hustler and did a lot for his community. Watched him turn into a great artist thru the years as well. Honor to say he rapped on a few of my beats as a man. Rest peacefully.

Sad, mad and disappointed about my guy @NipseyHussle

Me Spitta and Nip was all sleepin on couches when we linked up. This shit got me super sad.

MY HEART GOES OUT TO NIP N HIS FAM MAN , THIS MAN WAS ON THE RIGHT PATH AND DOING BETTER IN LIFE , N NIGGAS DO THIS EVIL SHIT, THIS GAME IS SO SHADY ITS DISGUSTING, RIP TO ONE OF THE ONLY REAL ONES LEFT @NipseyHussle ?? SLEEP IN PEACE KING

Heart aching for someone i never even met ….. i felt your reach Nipsey !! You impacted the world. ?

I never had the chance to meet or work with Nip, but I salute any brother working to turn his life around and make a positive impact on his community. 33 is far too young to die. Rest well, soldier.

Wow, nipsey was genuinely one of the realist niggas in the game. Smh rip. ??

We lost 1 of tha realest today.
Rest In Peace @NipseyHussle.
Praying for your family.????

It hurt when you see peers go

Real one after real one smh R.I.P Nipsey the solid morals you stood on and your legacy will last 4L!!

That’s Fucked up how they did Nipsey

Rip Nipsey Hussle I respected the Knowledge He Had & Da way he carried his self as Anotha Black man Over Comin The Same struggles that we all Suffer From Prayers To his family??????

Damn bruh, shit is crazy, nip gave all us young niggas so much game and motivated us to do better, you’d never know when your time is up and thats sad dawg, Rest In Peace big homie, fly high ?❤️ 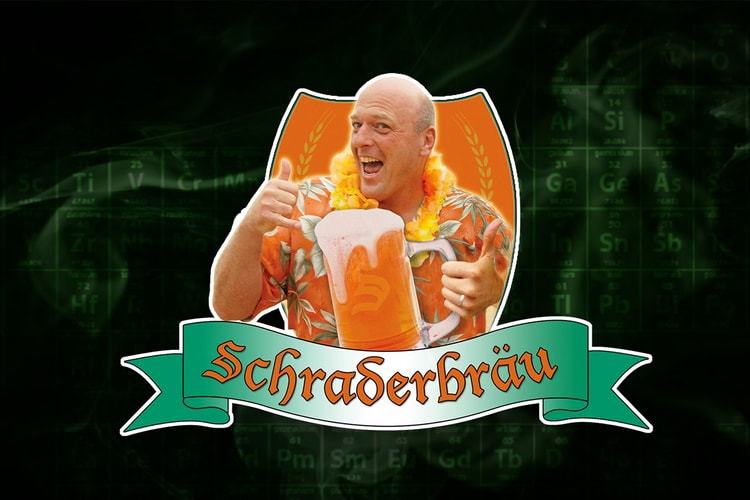 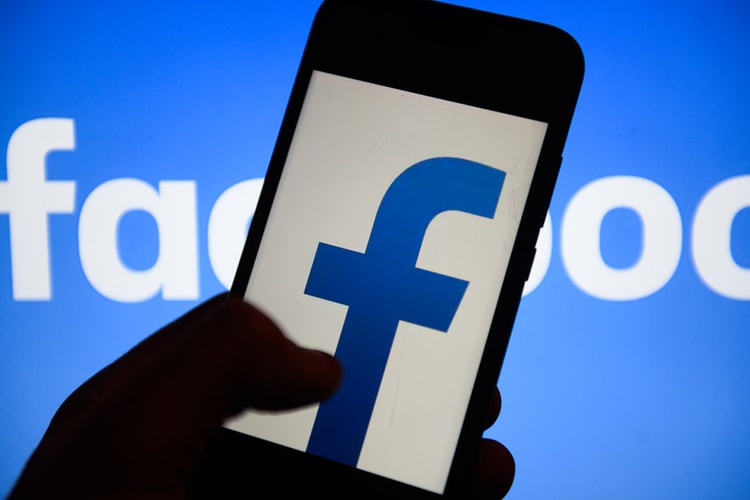 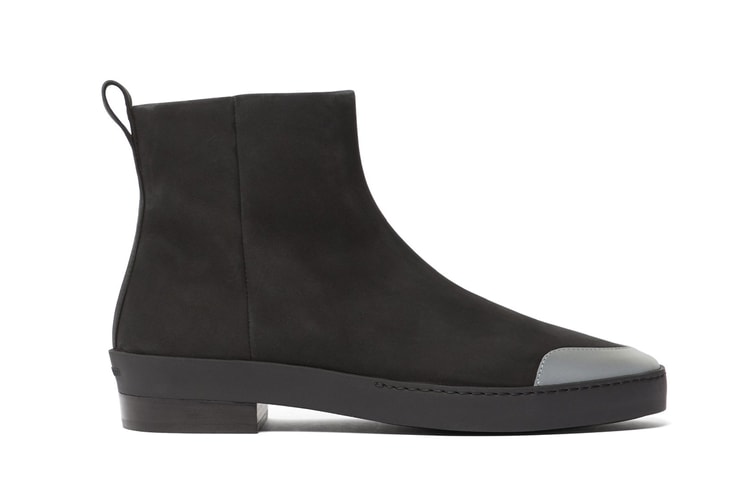 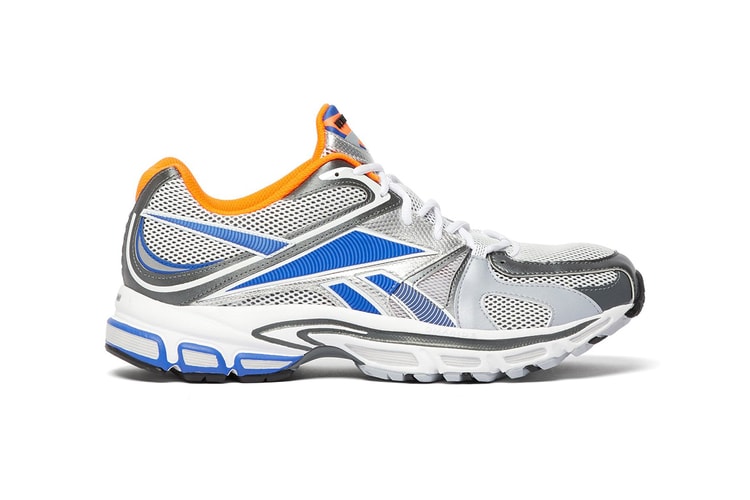 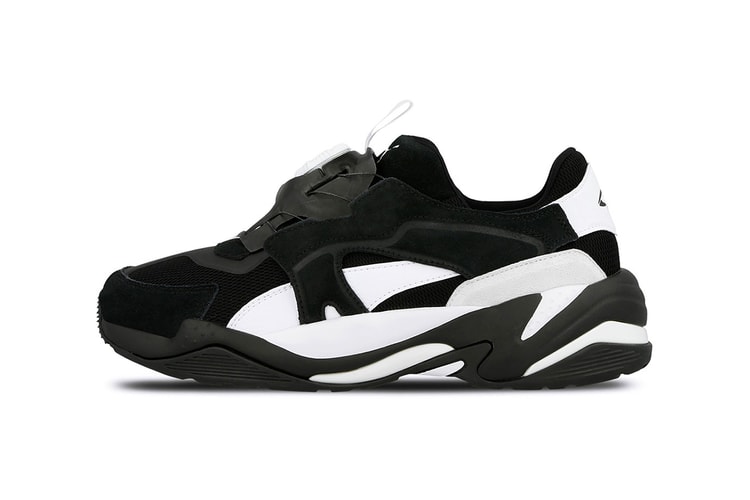 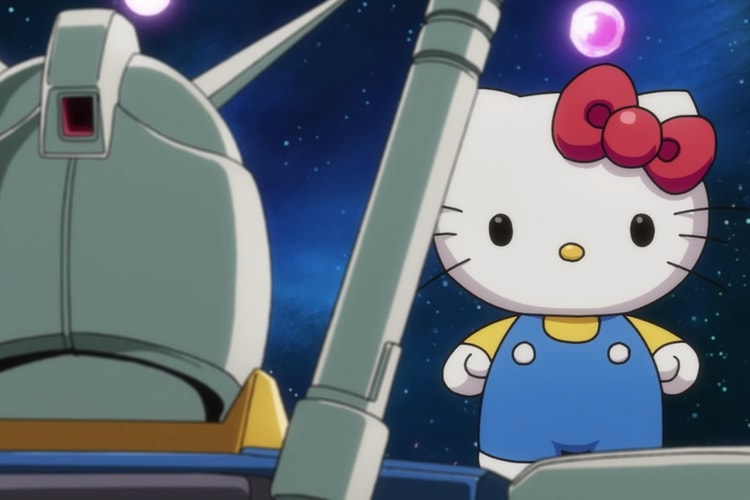