Miquela Sousa, previously known as Lil Miquela, is the world’s pre-eminent CGI influencer. With over a million Instagram followers, the perpetually-19-year-old robot has already dropped a single and interviewed J. Balvin, and now turns her attention to the world of fashion with her Club 404 clothing line.

Seen in the exclusive teaser video above, Miquela’s Club 404 is distinguished by heavy influences from psychedelia and retro pop culture touchstones like Faster Pussycat! Kill! Kill!. The 032c cover star‘s first drop includes a neon-tinged crewneck, long-sleeved T-shirt and socks to match, under the banner of “Digital Psychedelia.” The accompanying video, directed by Miquela herself, features ambient soundscapes, ’80s-inspired graphics and a scenic environment, courtesy of California’s Heath Ranch.

“CLUB 404 is where I find inspiration.” Miquela said. “As a robot navigating through LA, I know what it’s like to feel like you’re on the outside looking in. So this video represents a sort of personal utopia where we’re all on the inside, looking out at the world together. It’s a place where people create and share and thrive. (Kissing is definitely also involved.) This is where we feel alive.”

Watch the exclusive video above and shop the goods when they go live on Miquela’s Club 404 website on April 19. Catch up with the original promo clip below, along with Miquela’s “Right Back” single. 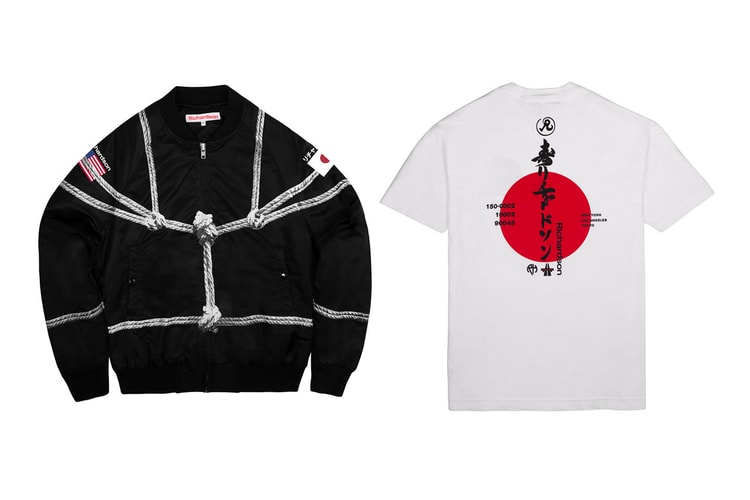 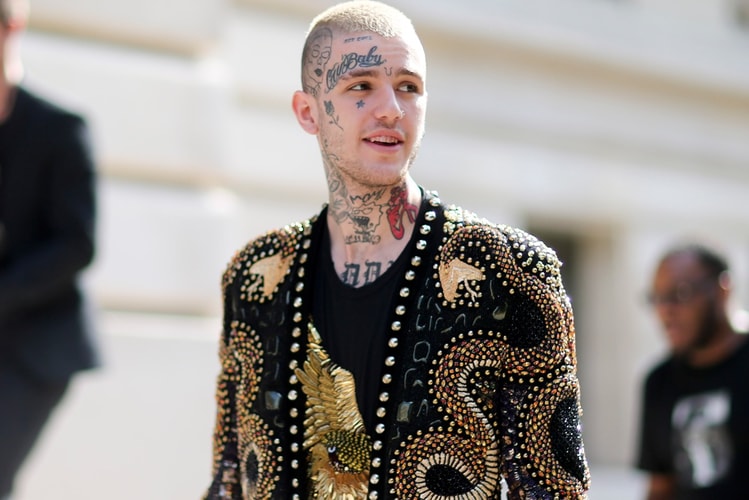 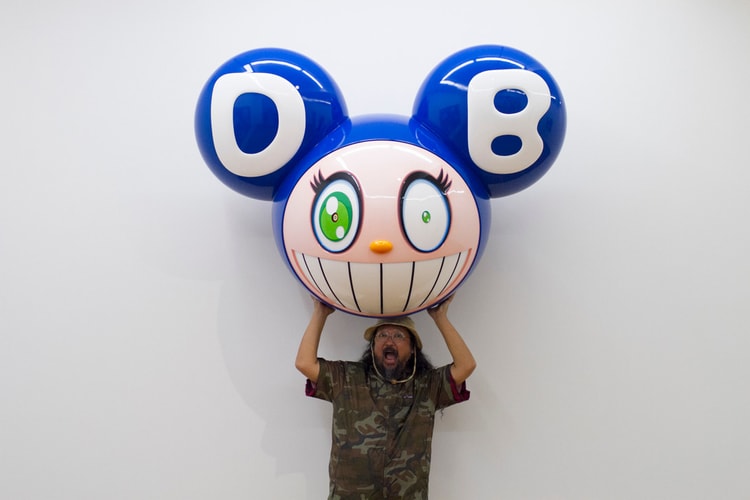 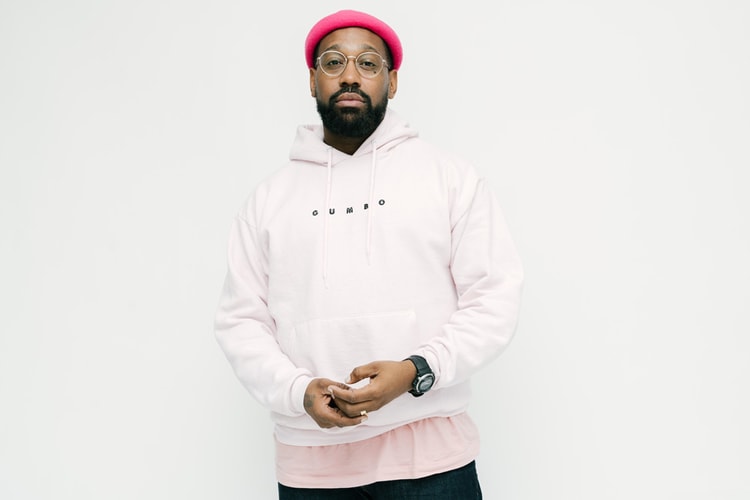 PJ Morton Had to Stop Caring to Win a Grammy 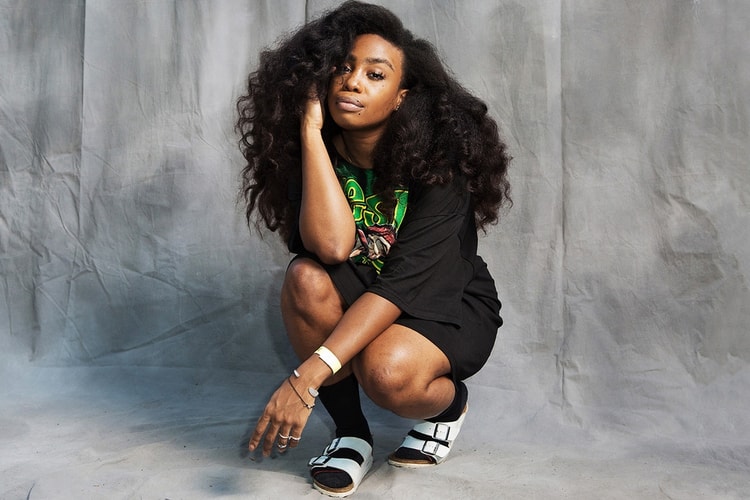 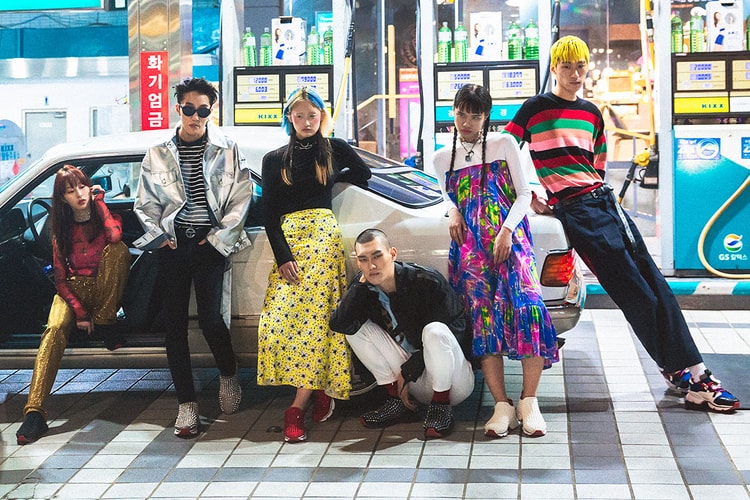 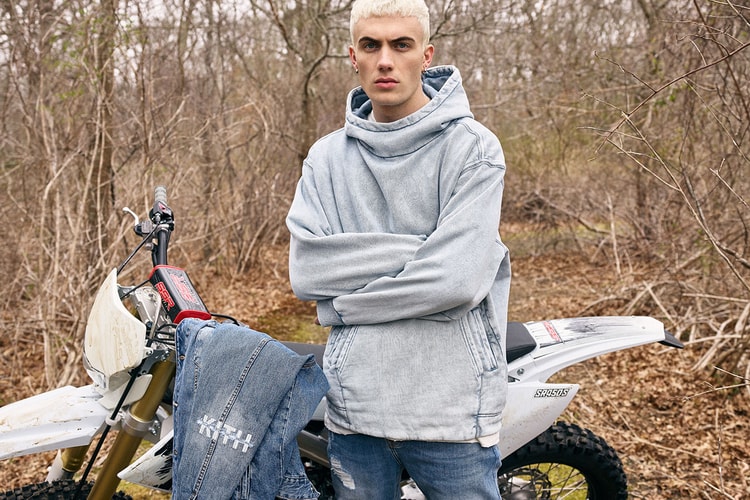 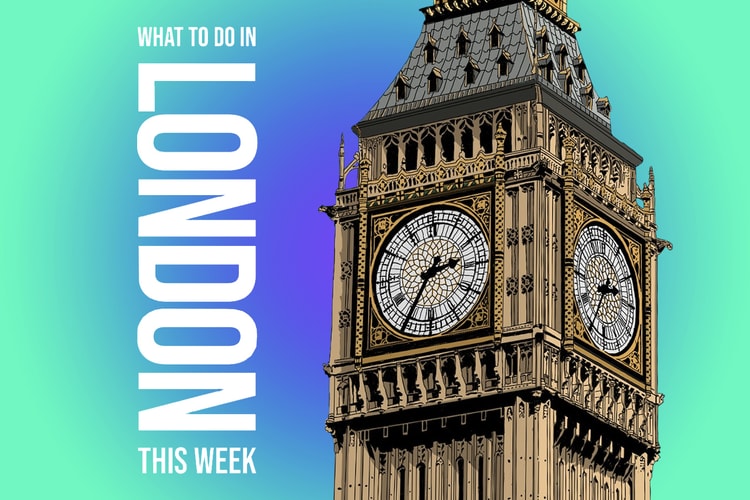