Lizzo makes her Billboard 200 chart debut at No. 6 with Cuz I Love You, her first major label full-length album. The LP moved 41,000 equivalent album units, with 24,000 of that sum in album sales. Her lead single, “Juice,” is also making waves. In March, the record hit No. 26 on the Adult R&B Songs airplay chart and No. 44 on the Dance Club Songs chart plus is also rising under the most recently published Pop Songs airplay chart.

Beyoncé has two albums in the top 10 of the Billboard 200 chart. Homecoming: The Live Album rose from No. 7 to No. 4 after its first full chart tracking week of activity, earning 57,000 equivalent album units. Lemonade, which was recently shared on all streaming platforms after three years of being exclusively on Tidal, re-enters the chart at No. 9. The album, when originally released, debuted at No. 1.

The top spot of this week returns to young phenom Billie Eilish’s When We All Fall Asleep, Where Do We Go?, which earned 88,000 equivalent album units. Check out the full top 10 here. 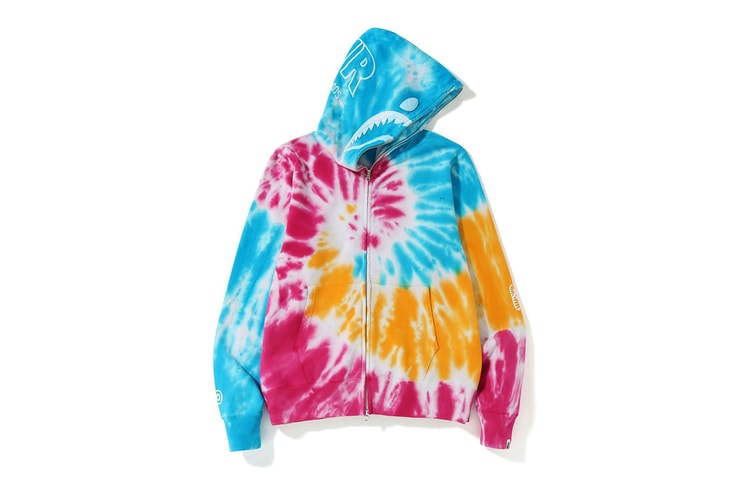 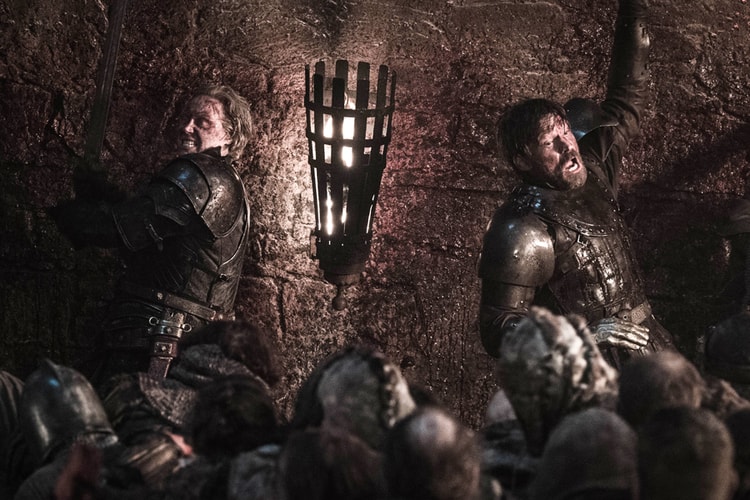 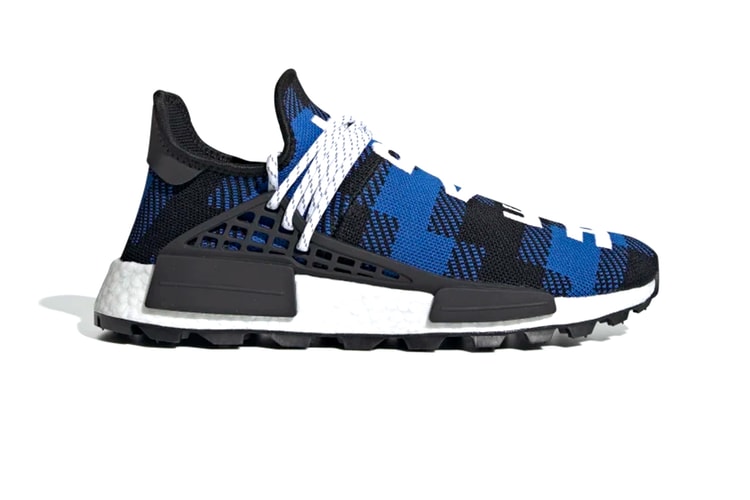 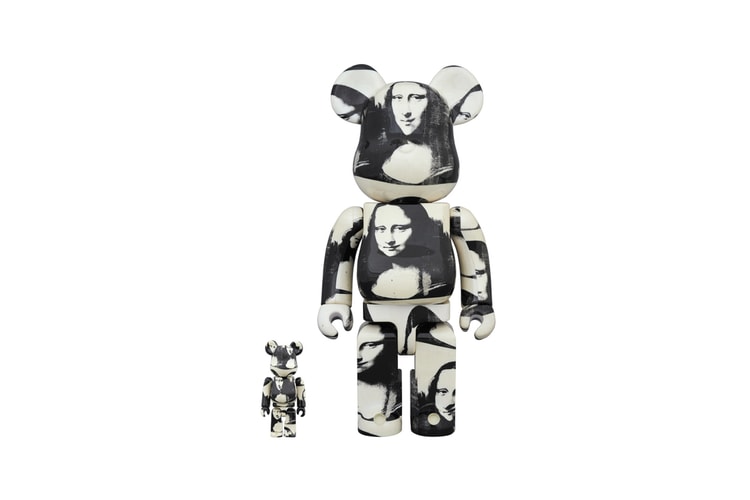 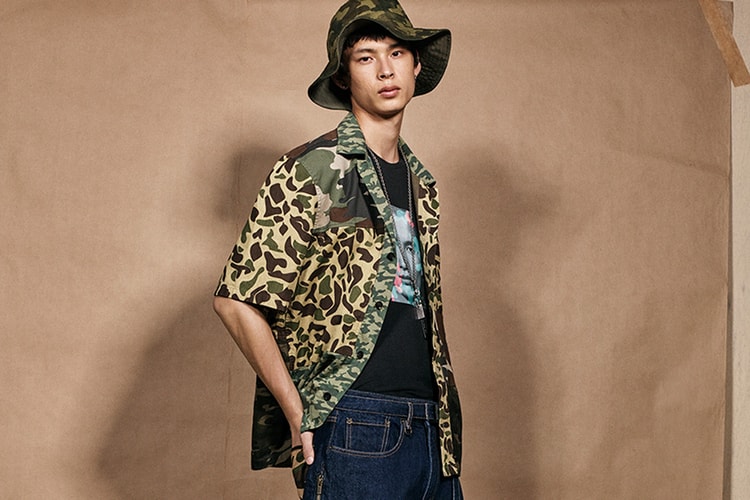 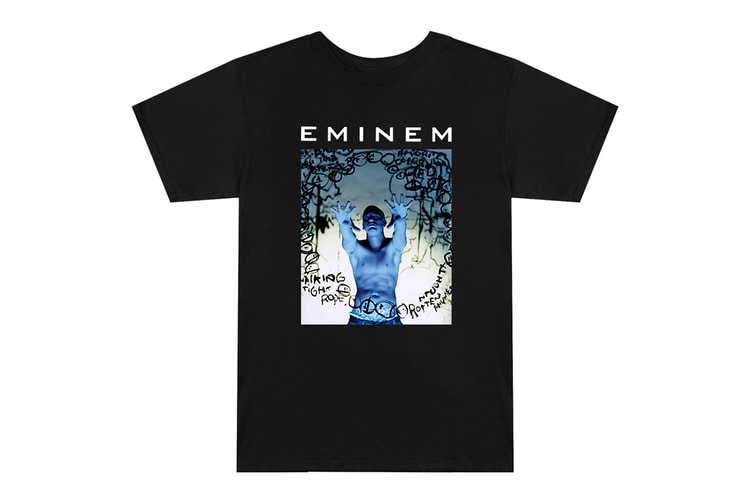 Everything from vintage-inspired hoodies and tour tees to art prints and neon signs.
By Jake Silbert/Apr 29, 2019
Apr 29, 2019
13 Comments
More ▾