PnB Rock drops “I Like Girls” featuring Lil Skies, the first single off the Philadelphia native’s upcoming album Trapstar Turnt Popstar. To accompany the Hitmaka-produced record, the 27-year-old drops the video for the single, which is directed by Majik Films.

“It’s pretty much universal, you know what I’m saying? Everybody like girls,” Rock told Zane Lowe of the track’s meaning. Rock also had very great things to say about Skies. “He’s not just putting words together that don’t make [any] sense, he’s using words that people really don’t really normally use as a rapper. He’s got a nice vocabulary.”

It’s been two years since PnB Rock’s 2017’s Catch These Vibes project. TrapStar Turnt PopStar is scheduled to drop this May. PnB Rock shared that Tee Grizzley, Quavo and a posthumous XXXTentacion will appear on his forthcoming LP. 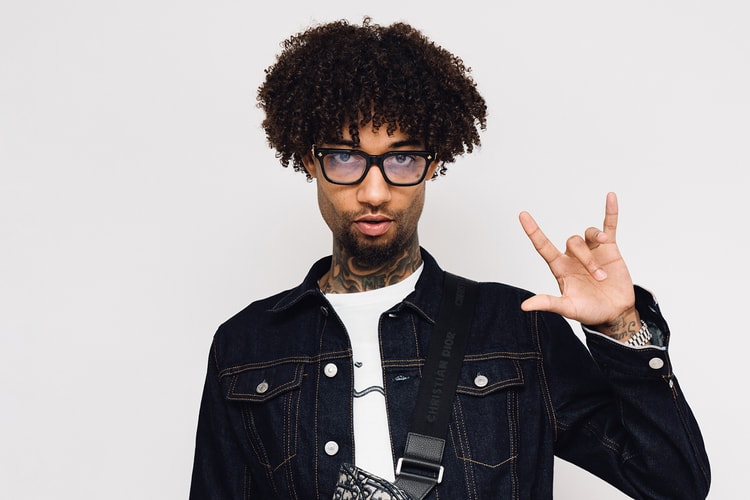 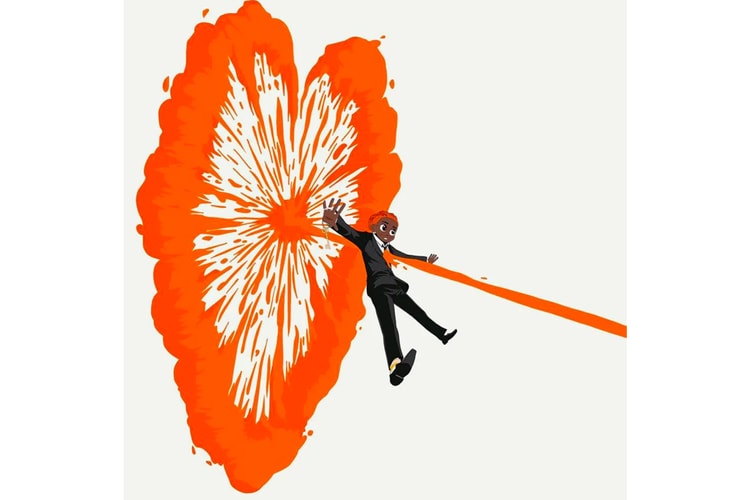 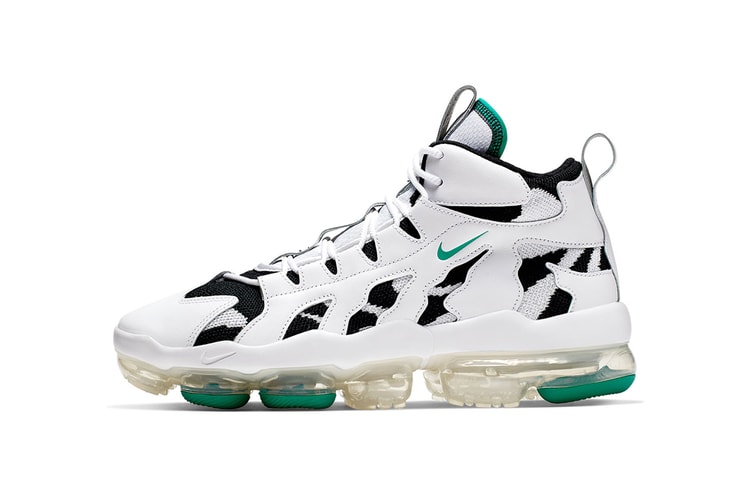 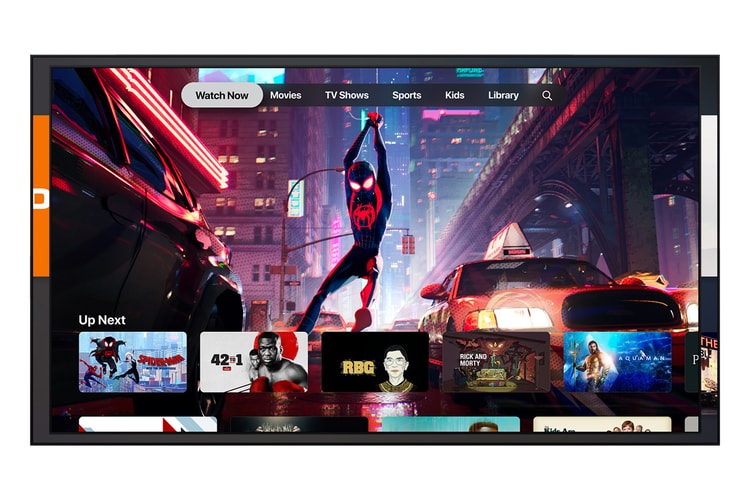 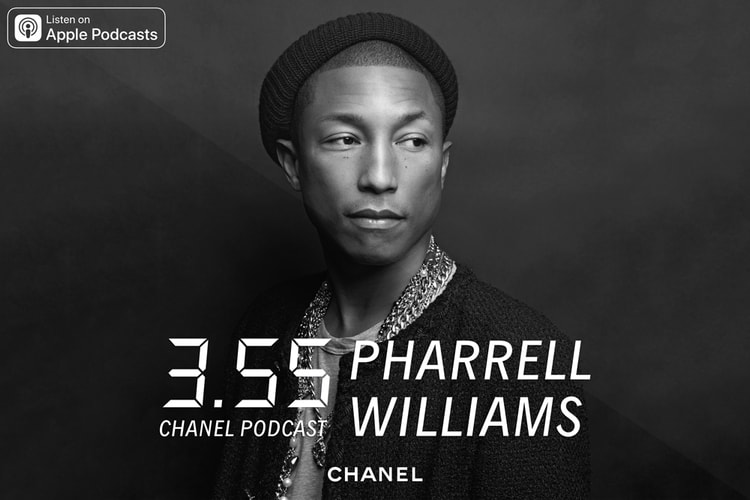 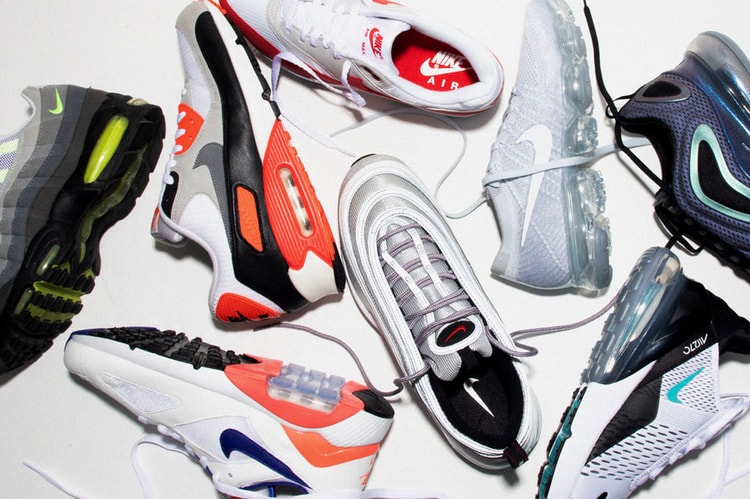 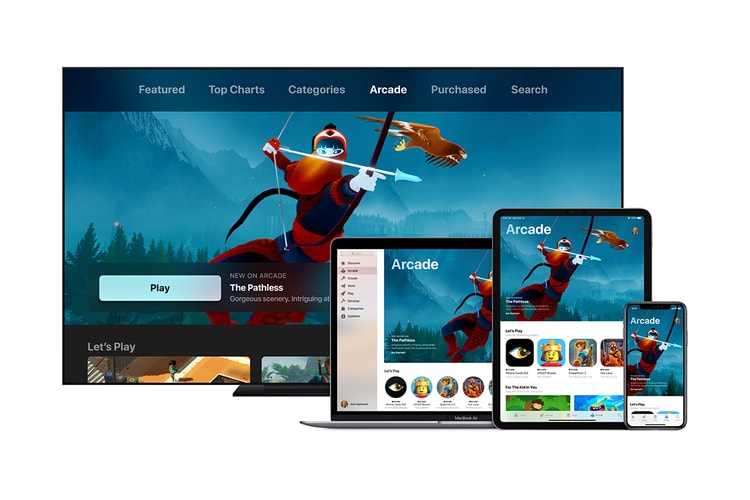 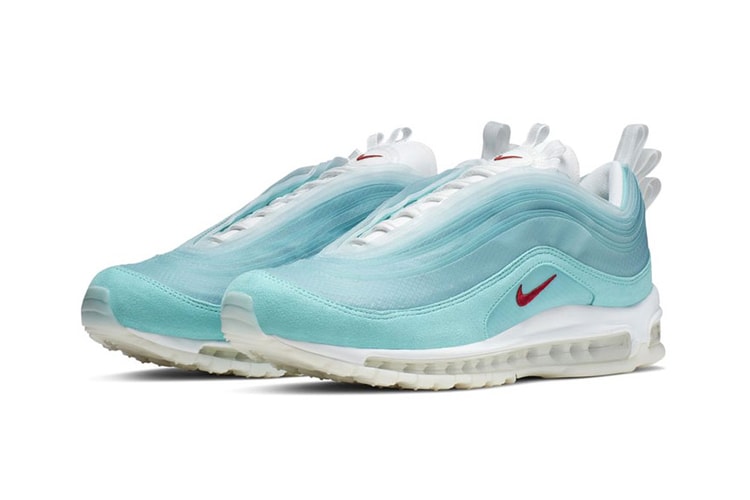