Earning nearly $2.5 billion at the box office for Warner Bros., becoming a modern superhero classic, The Dark Knight redefined the superhero genre with its dark grittiness. Now, the three films from Christopher Nolan‘s Dark Knight trilogy are making a comeback to the silver screen in honor of Batman‘s 80th anniversary later this month. The tour is set for five cities, each event screening the three movies back-to-back in a 70mm IMAX format. If you’re not familiar with the 70mm format, the video below showcases how the footage compares with the original cinematic release.

Those lucky enough to attend the viewing on the March 30th in Los Angeles will also get the chance to participate in a Q&A session with Nolan in a break between the second and third films. For those who can’t make that viewing, worry not — a video recording of the Q&A session will be shown at all the other screenings. No information yet has been released on the pricing of tickets, but they will be available for purchase starting March 13. Show times are also yet to be released, but information on dates and locations have been announced:

The three films and the Q&A session combined will have a run time of around 8 hours.

Fans of Batman should also check out this new trailer for Batman vs Teenage Mutant Ninja Turtles.

In honor of Batman’s 80th birthday, the Dark Knight trilogy is returning to IMAX screens in select cities. https://t.co/xDiaYl0ohf pic.twitter.com/BMLoVIIVqr 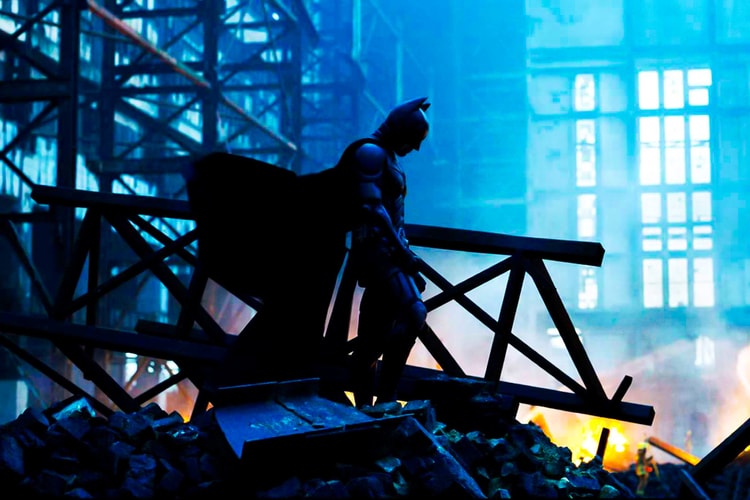 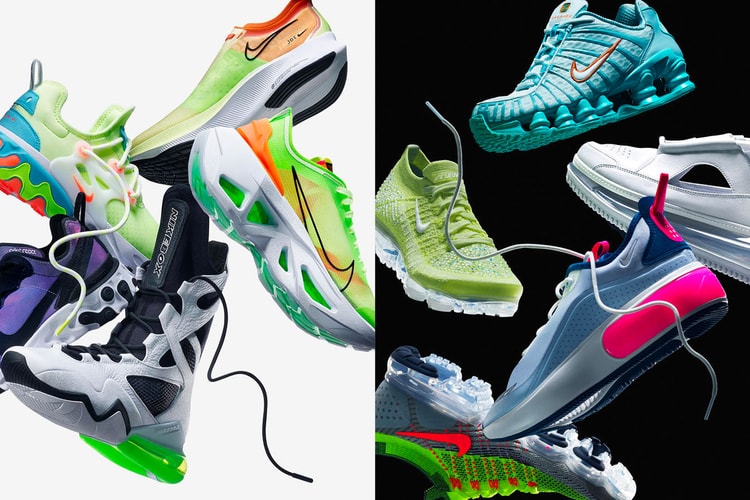 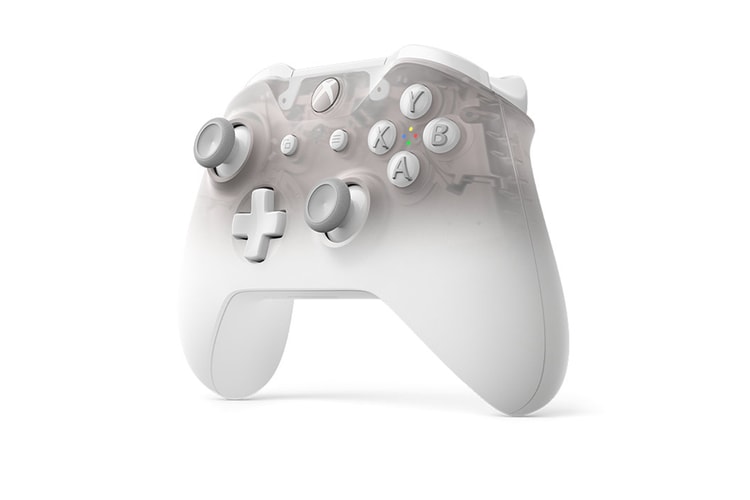 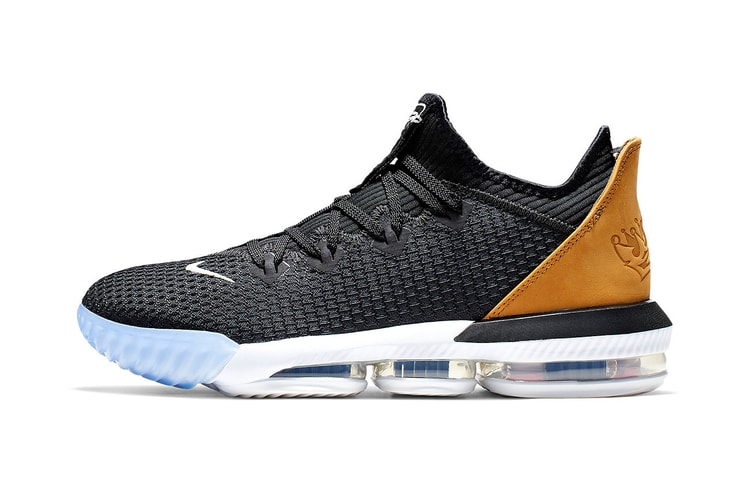 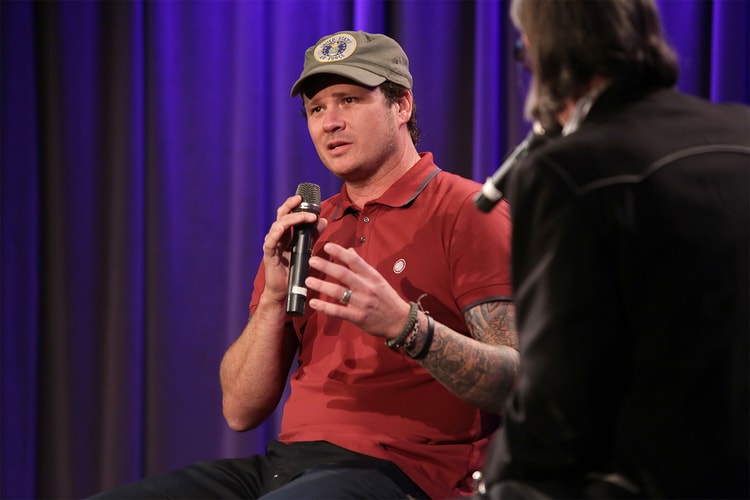 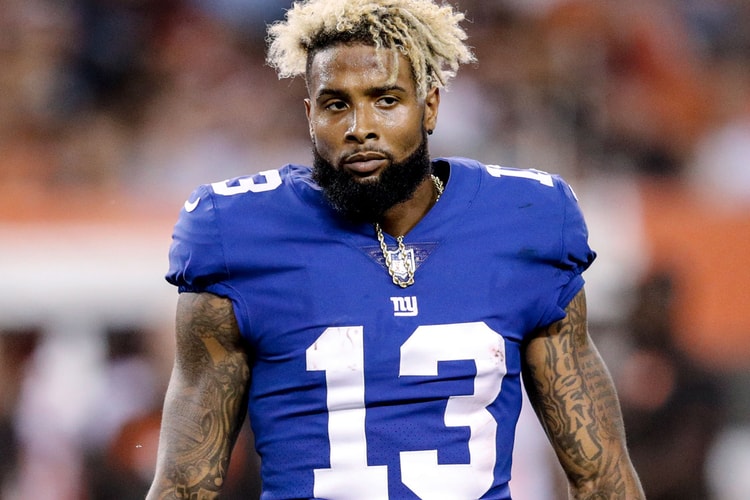