After revealing the official Avengers: Endgame synopsis early Thursday morning, Marvel Studios is horning those who have fallen in Infinity War with a new TV Spot.

Aptly titled “Honor,” the 30-second clip pays tribute to all those who vanished in last summer’s blockbuster hit when Thanos snapped his fingers shortly after completing his Infinity Gauntlet. A voice over from Captain America accompanies the clip which is played over snippets of Doctor Strange, Black Panther, The Wasp, The Winter Soldier, Star-Lord, Drax, and Gamora. “We lost all of us. We lost friends, we lost family. Today we have a chance to take it all back. We will. Whatever it takes,” Cap states. Watch the full clip above.

In just over a month, Avengers: Endgame will land in theaters on April 26. The film will mark the end of the current phase of the Marvel Cinematic Universe, which has been recently dubbed “The Infinity Saga.” 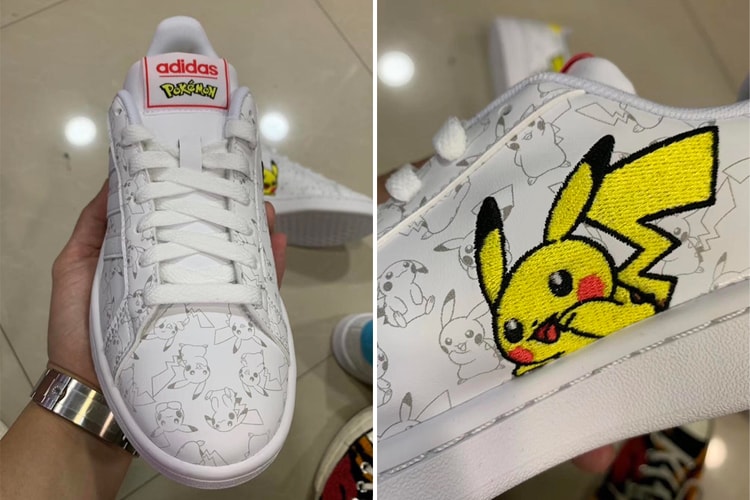 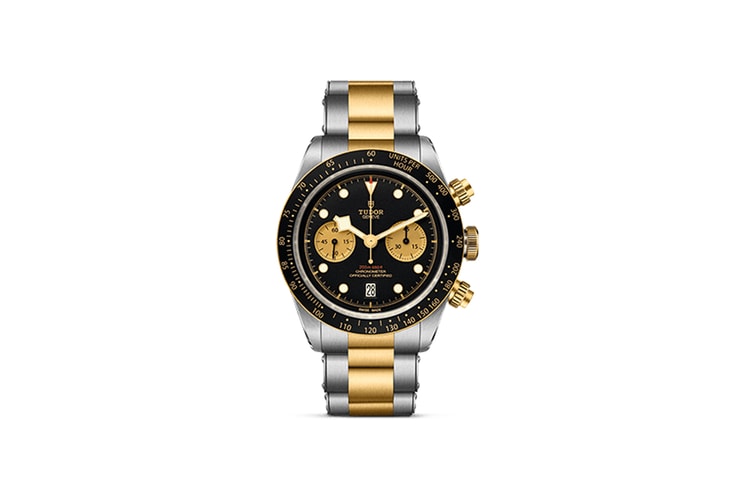 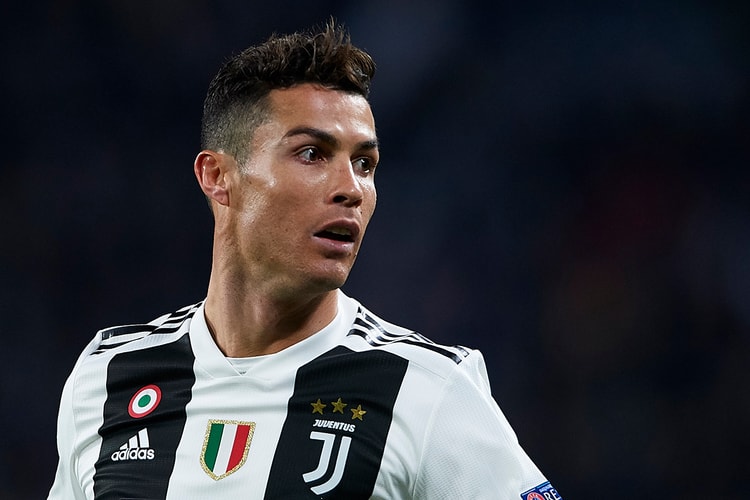 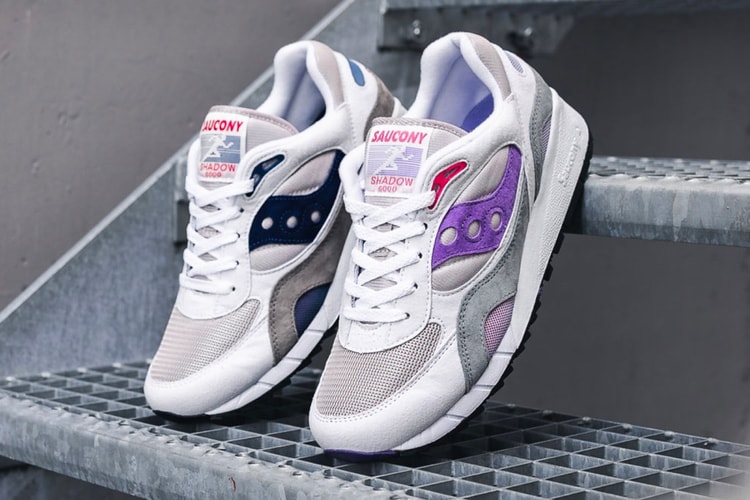 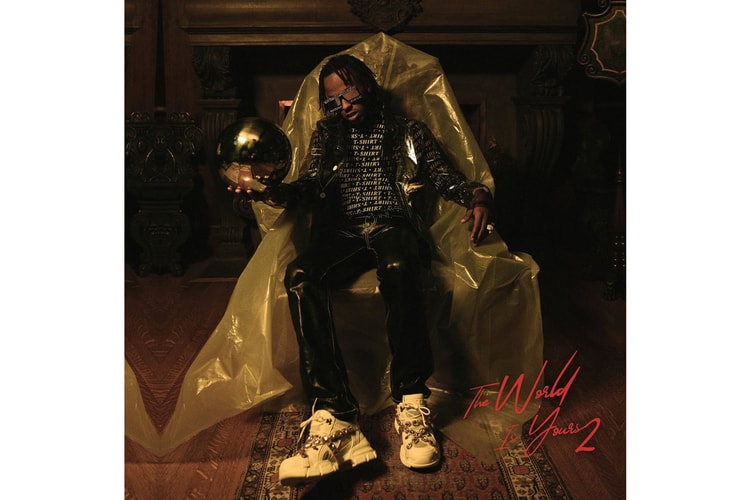 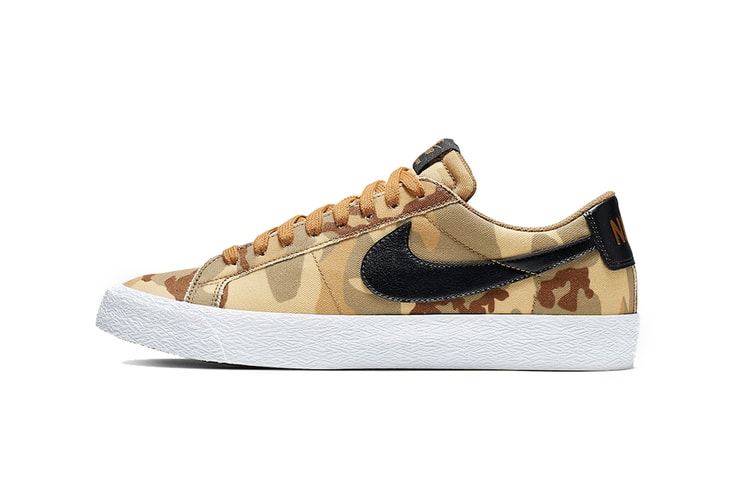