After years of talk, the Gremlins are set to return with a new animated series. Not necessarily a reboot of the franchise, the series will expand on the universe serving as a prequel for the iconic horror-comedy films.

According to reports, the show will be centered around a young Mr. Wing and Tze Chun of Gotham has been tapped to write and executive produce the show. Set to release late 2019 or early 2020, the prequel is being developed by Warner Bros. Television and Amblin Television for the upcoming WarnerMedia streaming service. The app-based service will be arriving sometime later this year.

In case you missed it, Jordan Peele’s The Twilight Zone reboot receives a creepy first trailer. 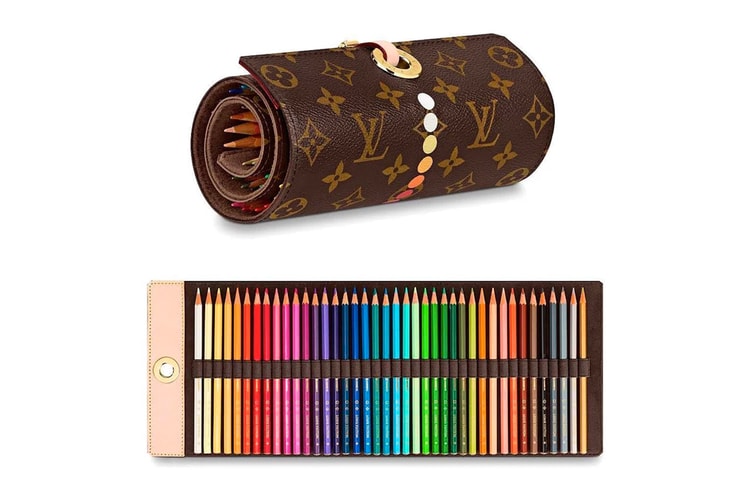 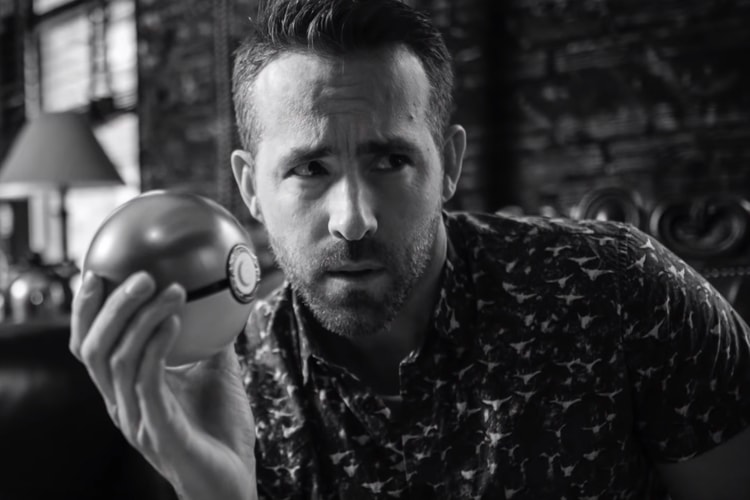 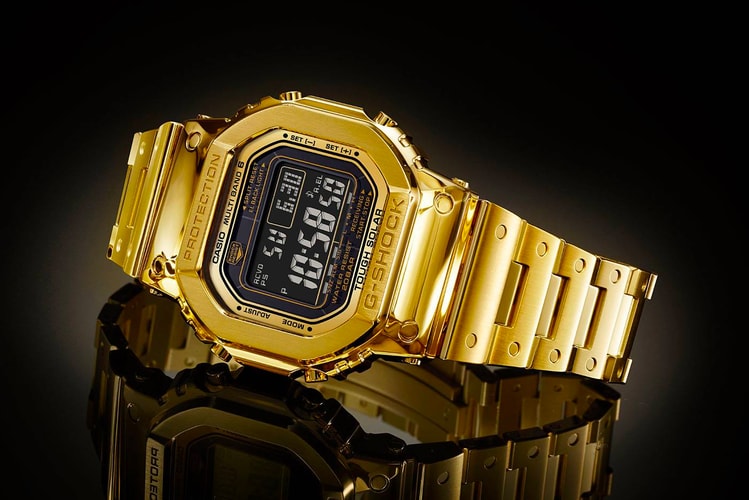 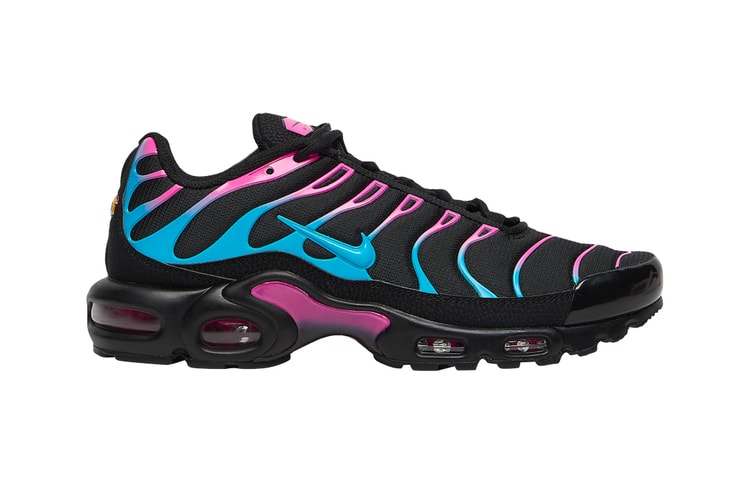 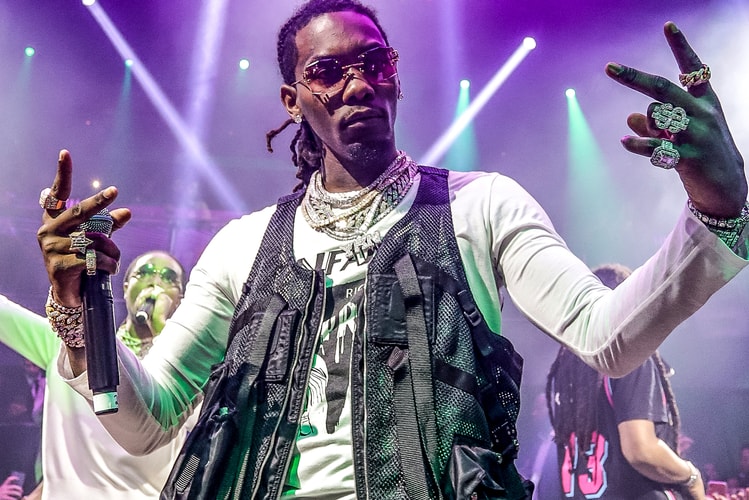 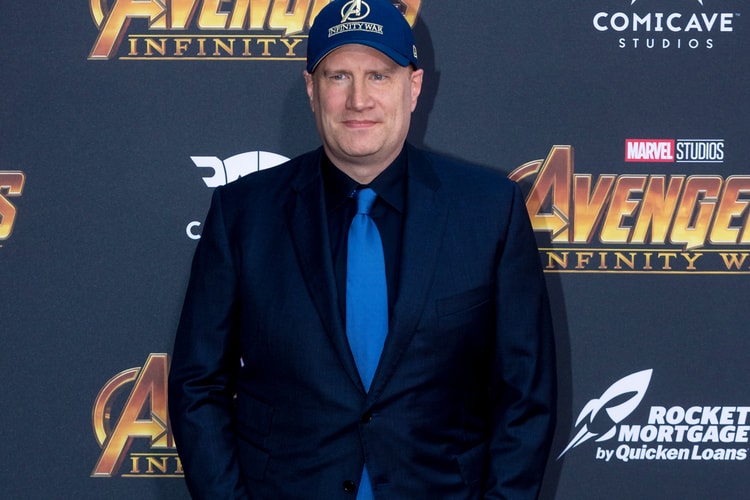